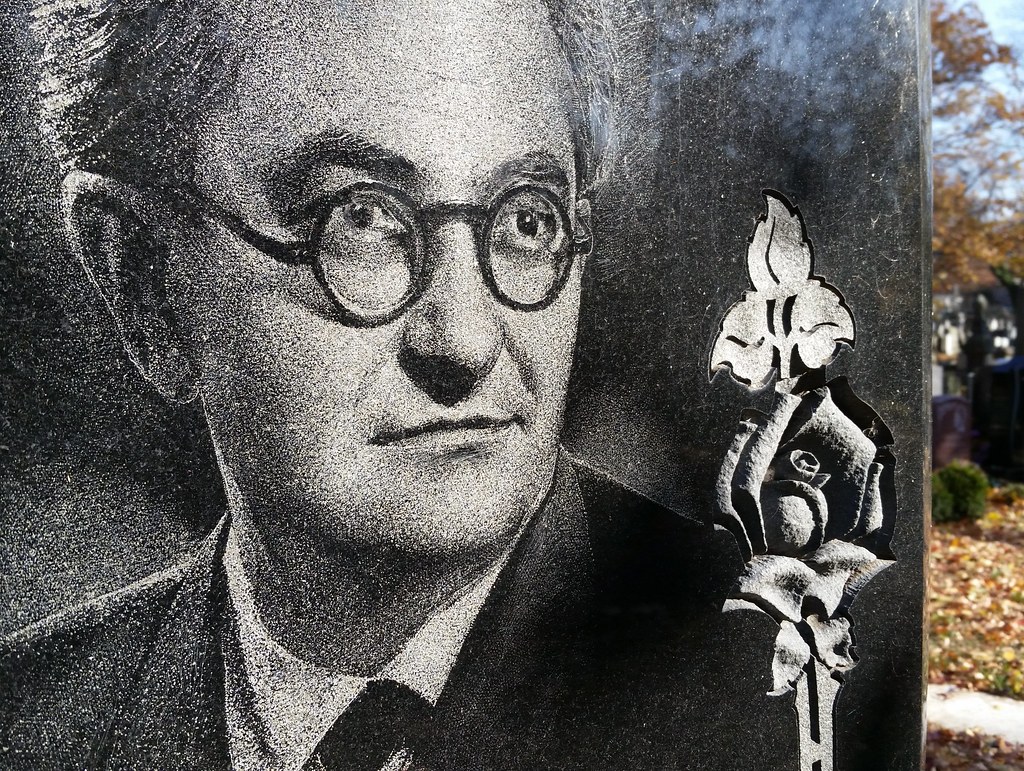 We're now in Beth-El Cemetery (apparently once known as New Union Fields Cemetery), which, like Salem Fields Cemetery, is owned by Temple Emanu-El. It previously belonged to Temple Beth-El, which merged with Emanu-El in 1927.

The headstone above stands in a section of the cemetery largely populated by the laser-etched portrait stones that, as we've seen, are in vogue among Jews from the former Soviet Union.