From church to mosque 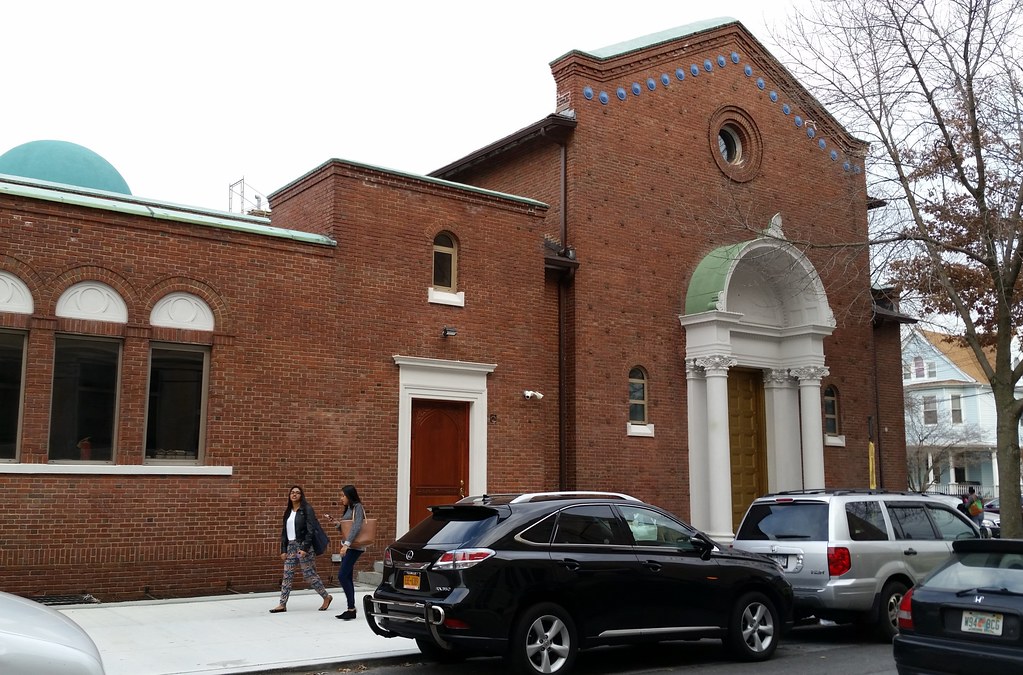 The former Richmond Hill Baptist Church was acquired in 2008 by the Islamic Unity and Cultural Center of Plav-Gusinje. According to the center's website (Google-translated from Bosnian to English), the building is in the final phase of its conversion into a mosque and Islamic school. The only outward sign of its new religious orientation that I saw was a crescent-topped dome added sometime after September 2011.

(I just realized this is the "nameless church" we saw back in early 2013.)