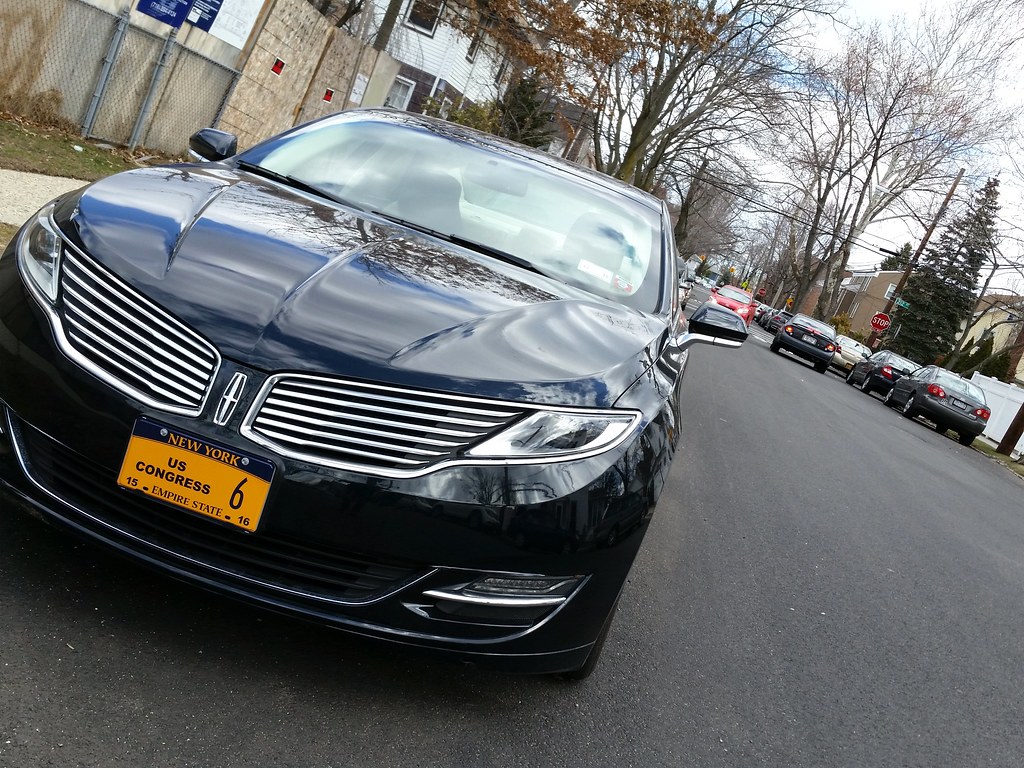 This is presumably the car of Grace Meng, who represents this part of Queens — the 6th District — in Congress.

Ms. Meng won her seat in the House of Representatives in 2012, prevailing over Dan Halloran. At the time of his election to the City Council in 2009, Mr. Halloran was reported to be the first openly practicing Pagan to win office in the US, but it turns out there was at least one before him: Jessica Orsini, who was also among the first transgender elected officials in the nation. (Mr. Halloran was later convicted on bribery charges.)