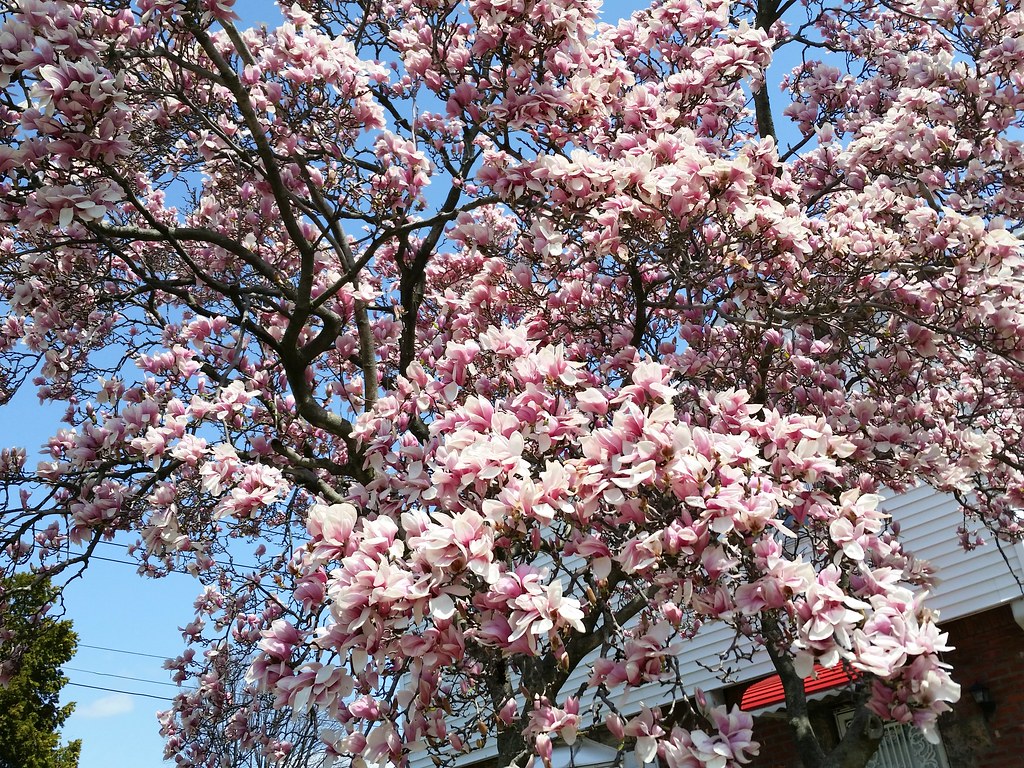 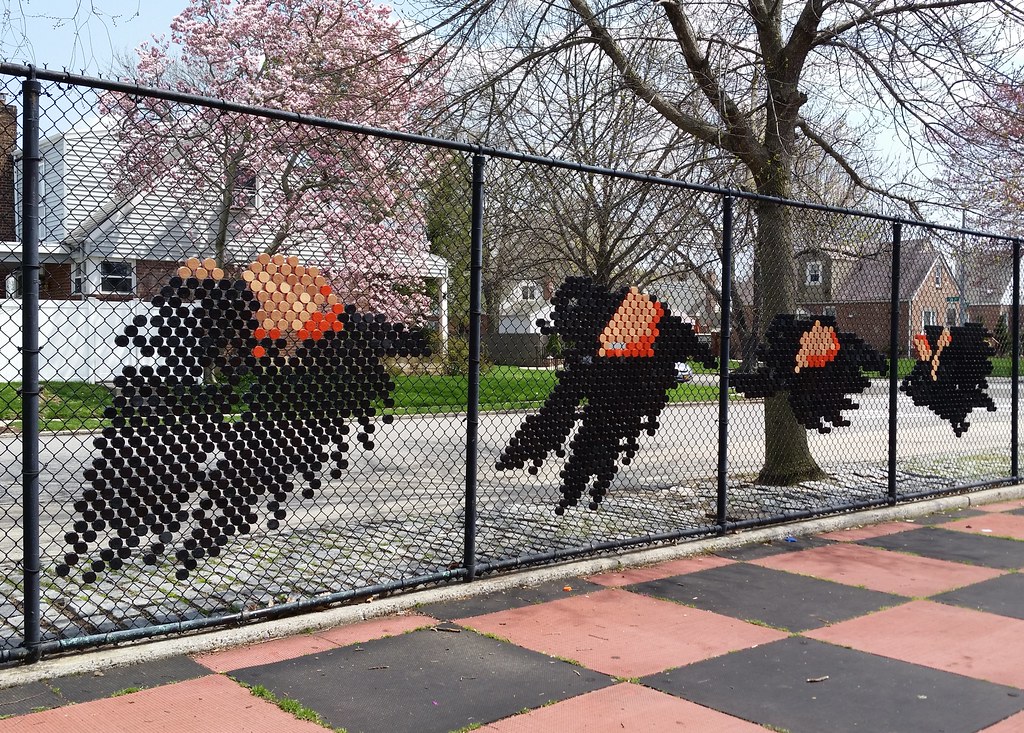 Saul Weprin, a longtime State Assemblyman, was the last person to serve as Assembly speaker prior to the long and ultimately ill-fated reign of Sheldon Silver. Since Mr. Weprin's death in 1994, his Assembly seat has been held exclusively by his two younger sons: first Mark, then David. (David took over in 2010 after Mark took over David's seat on the City Council.)

Saul's namesake playground (formerly, but no longer, located in his eastern Queens Assembly district) features a difficult-to-decipher work of animal art. At first I thought it was a jockey riding a horse. But now I'm pretty sure it's a bird in flight. It could be a red-winged blackbird, but the reds and yellows are reversed. Any other theories? 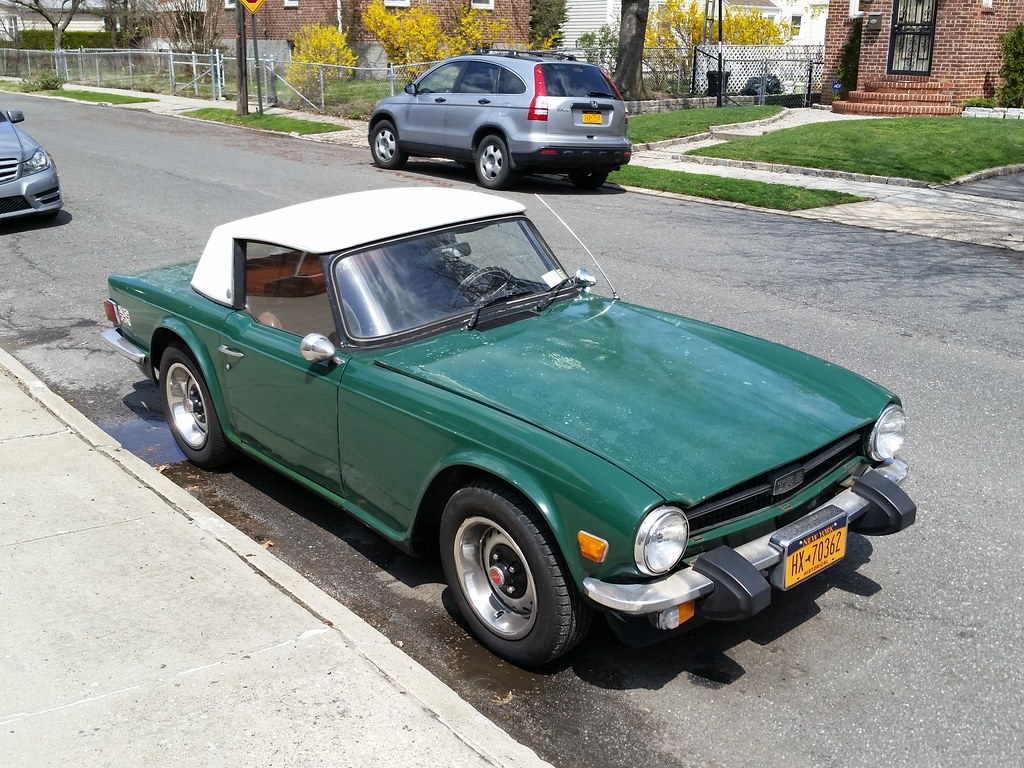 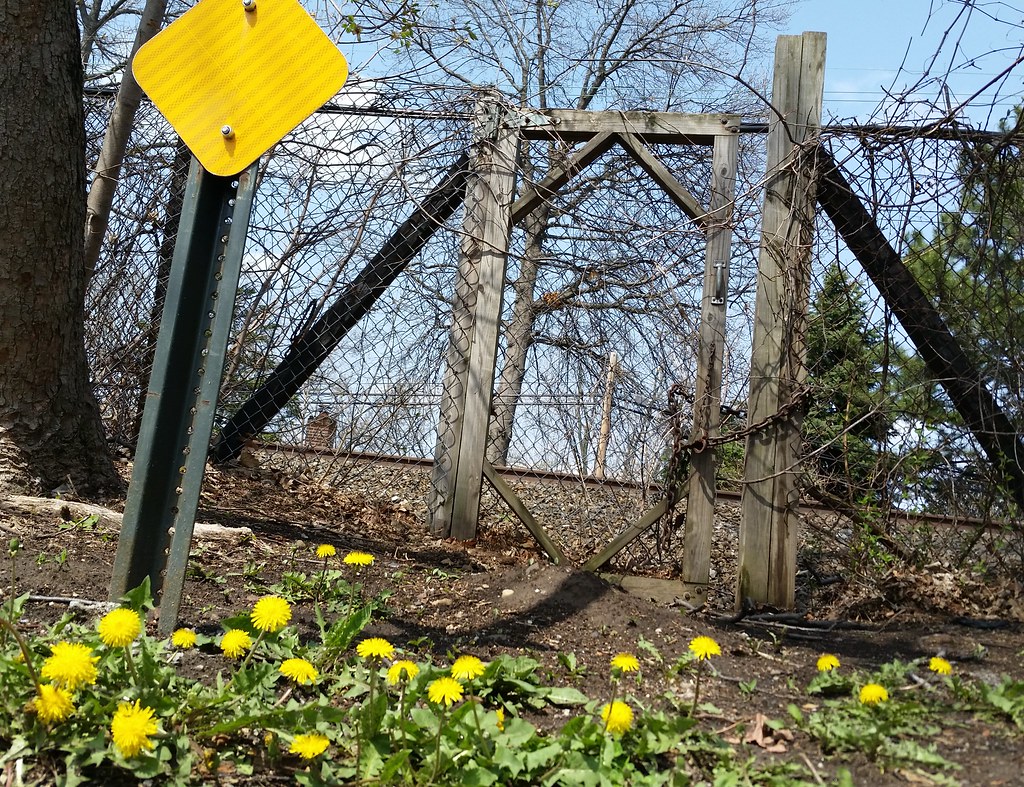 This interruption in 202nd Street is brought to you by the LIRR's Port Washington Branch, visible just beyond the fence. 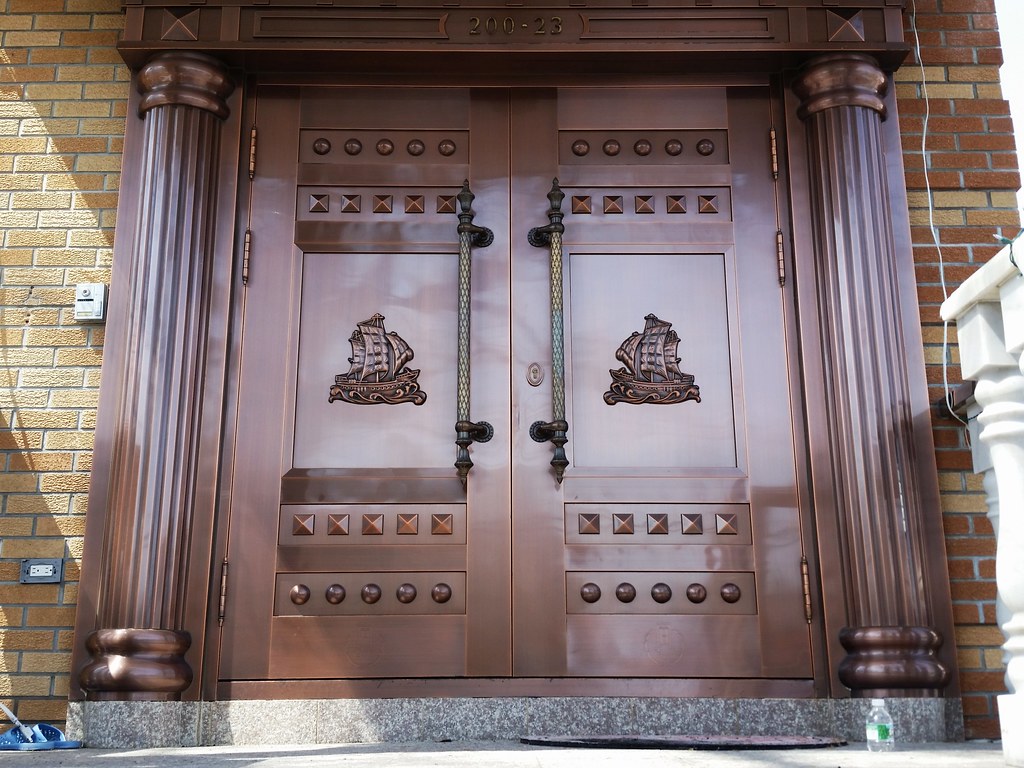 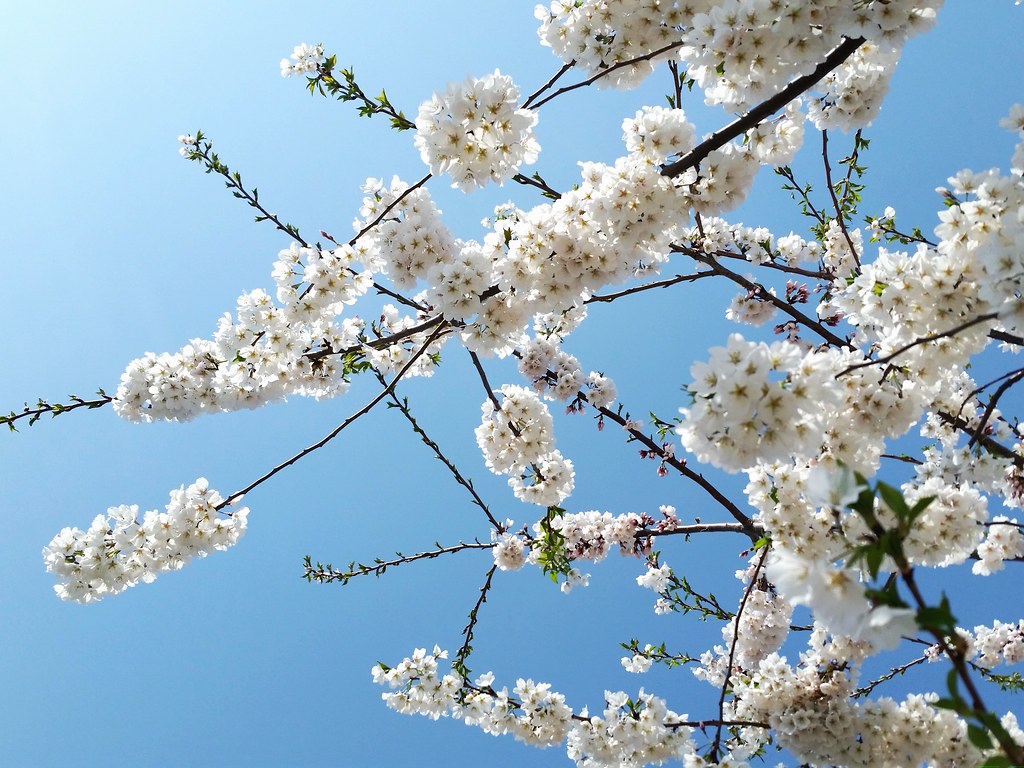 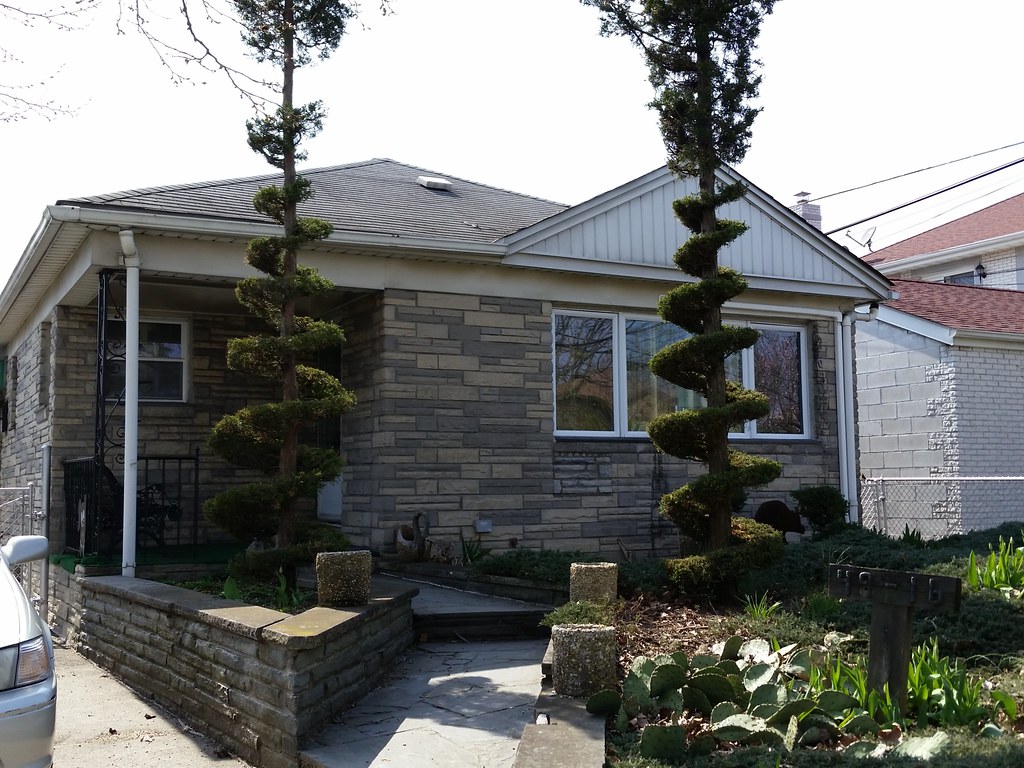 You can get a better look in Street View. 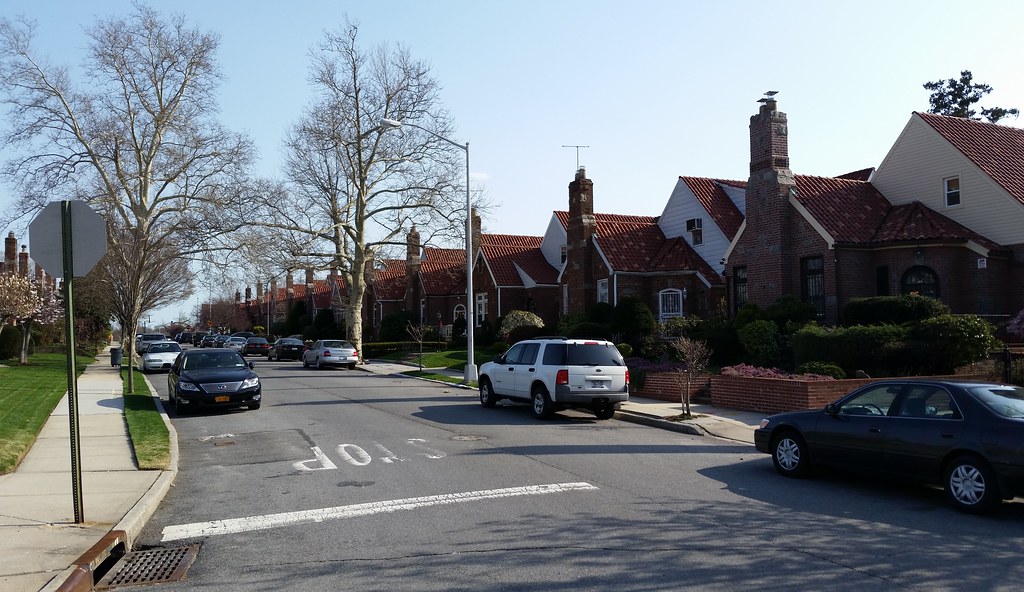 News to me: I photographed this block from the other direction two years ago.

(The next block over on 194th Street looks quite similar to this one.) 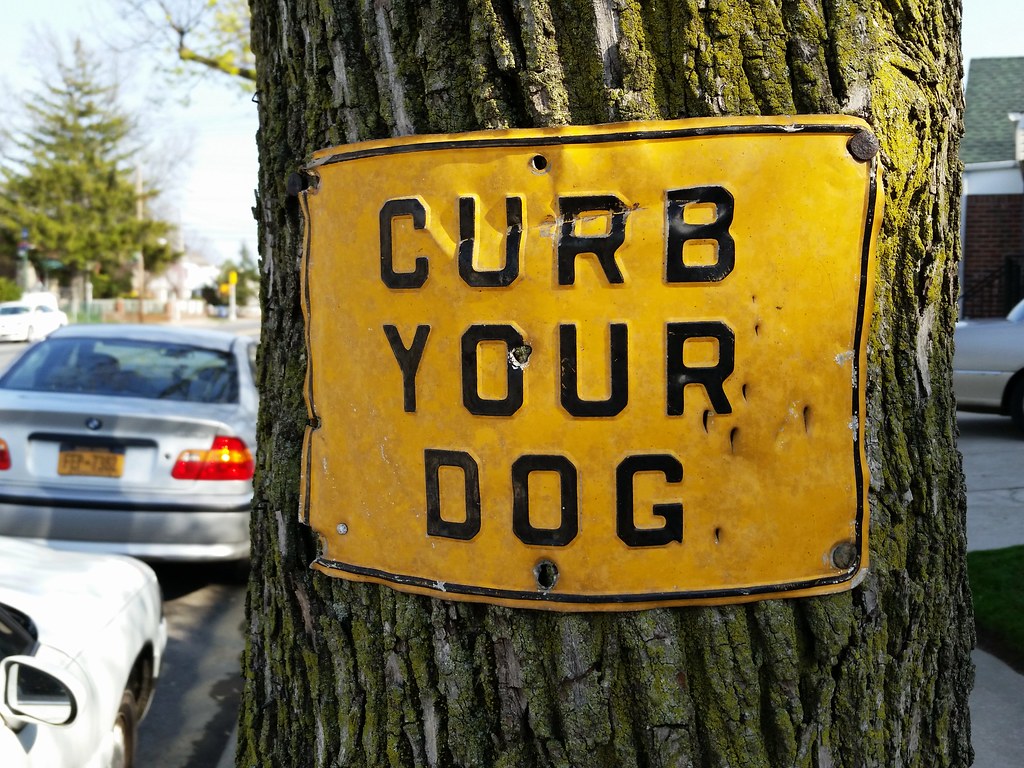 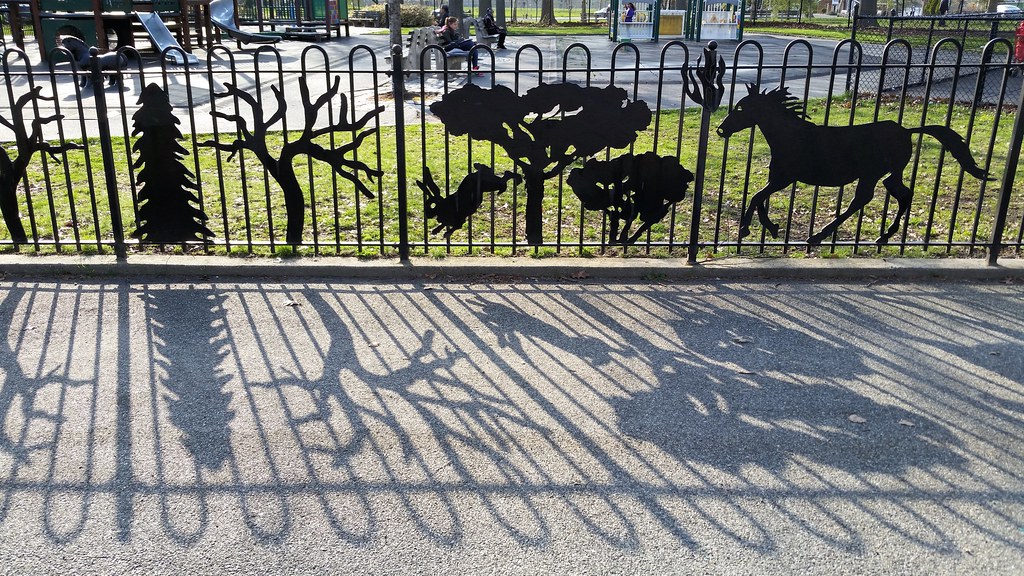 The artwork in this playground (more photos) is based on a modern storyteller's version of the Russian folk tale of Vassilisa/Vasilisa/Wasalisa the Beautiful. (Not sure if the ants have anything to do with the story.)