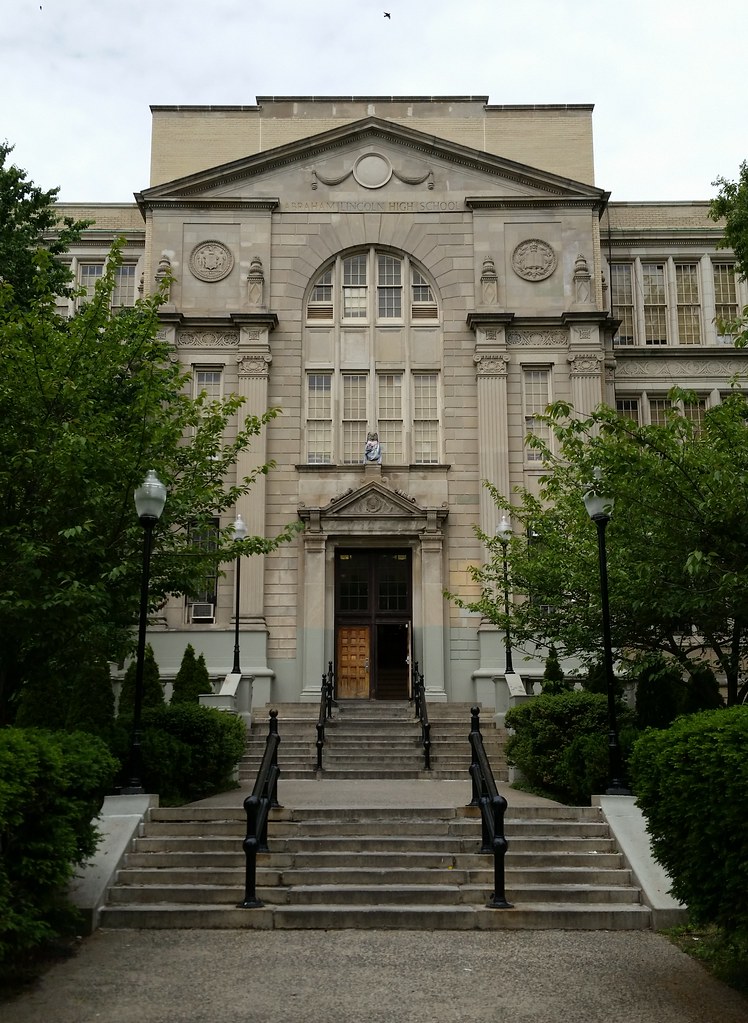 UPDATE: My dad has informed me that his dad, my beloved grandpa Ira, also went to Lincoln! And here's a nice coincidence: Back in 1999, when Ira was really sick near the end of his life, my dad sat down with him and popped Blazing Saddles in the VCR. Ira's mind was going, and he was mostly silent and withdrawn, gazing blankly at the TV screen. He had always been a notorious jokester, but now humor, along with so much else, seemed to elude him. But when the famous eating-beans-around-the-campfire scene (see above) came on, he suddenly lit up — one of the last moments of genuine laughter in a life that had been full of them.