Bustling streets in the big city 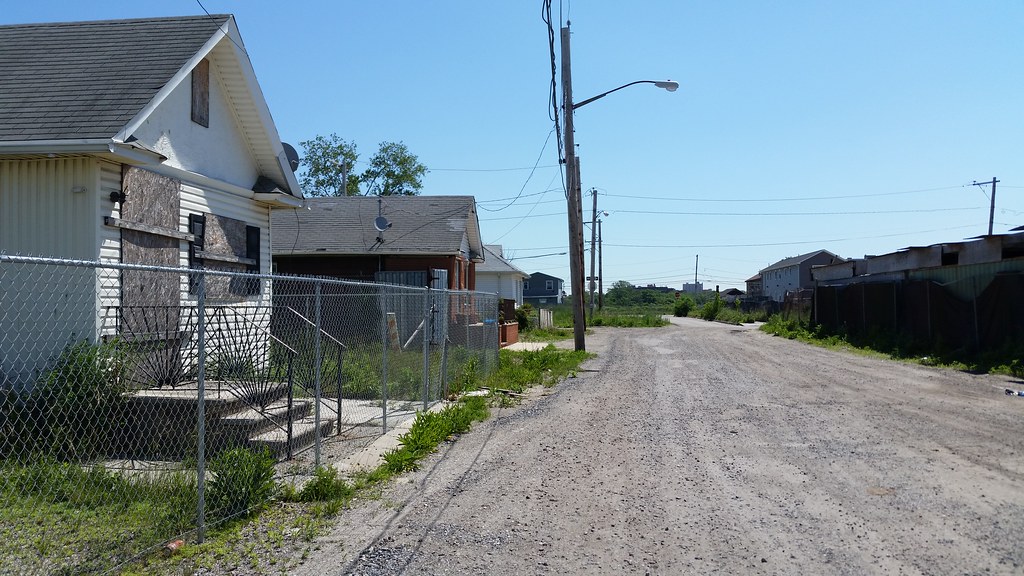 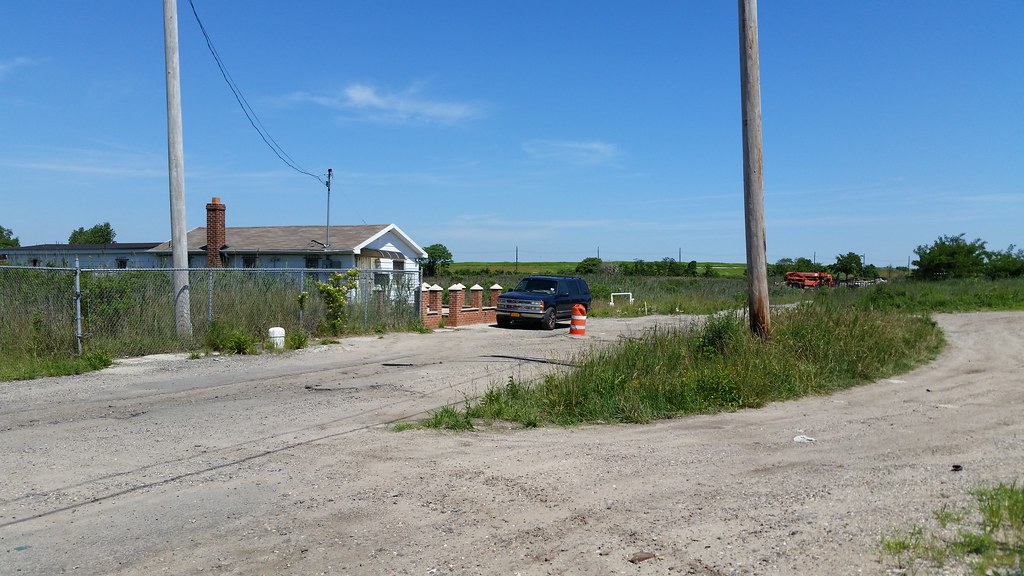 These gravel roads in northern Edgemere were once paved, and were more populated as well. Compare aerial images from 1924 and 2012 to see how many houses have disappeared over the years.

The green hill in the background of the image above (zoom in) is the old Edgemere Landfill.

UPDATE: The streets have been paved again! Check out these before-and-after aerial views: April 2015 and June 2016.