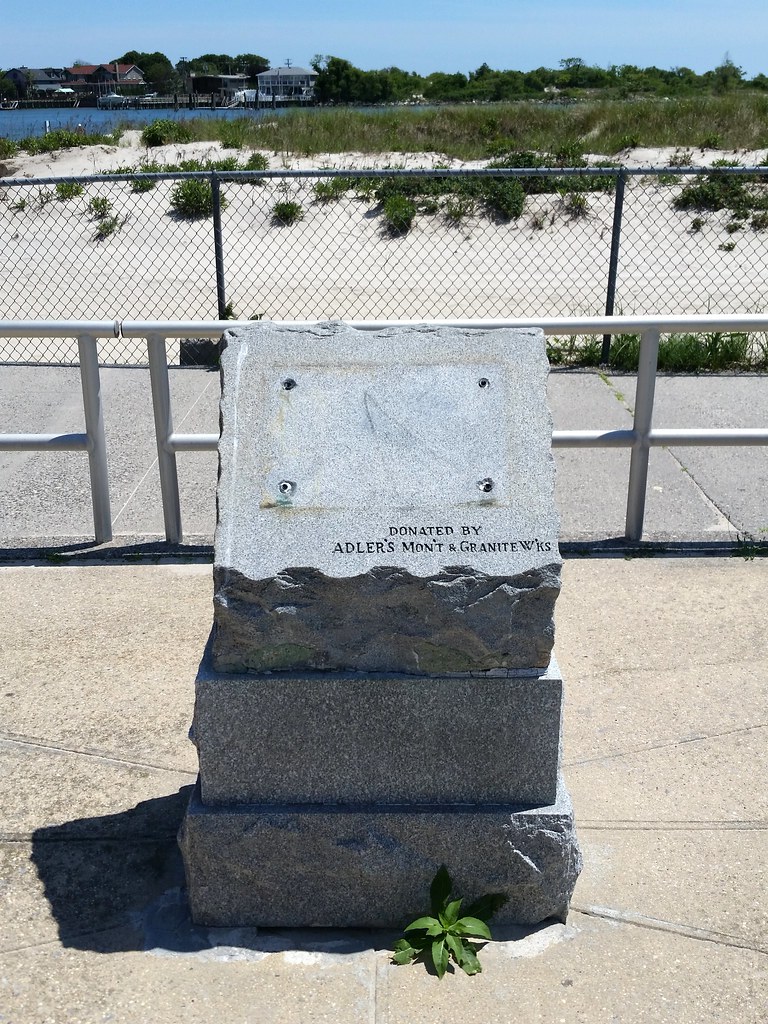 "THAT THOSE WHO PERISHED SHALL NOT HAVE DIED IN VAIN"

So read the plaque that was formerly mounted on this monument, a war memorial erected by the local Jewish War Veterans post. I have no idea what happened to the plaque, but I do know that it was still in place less than three years ago. It's clearly visible in this Street View image from August 2012, and I'm fairly certain I can spot it from a distance in the center of this January 2013 image.