Christ in the City 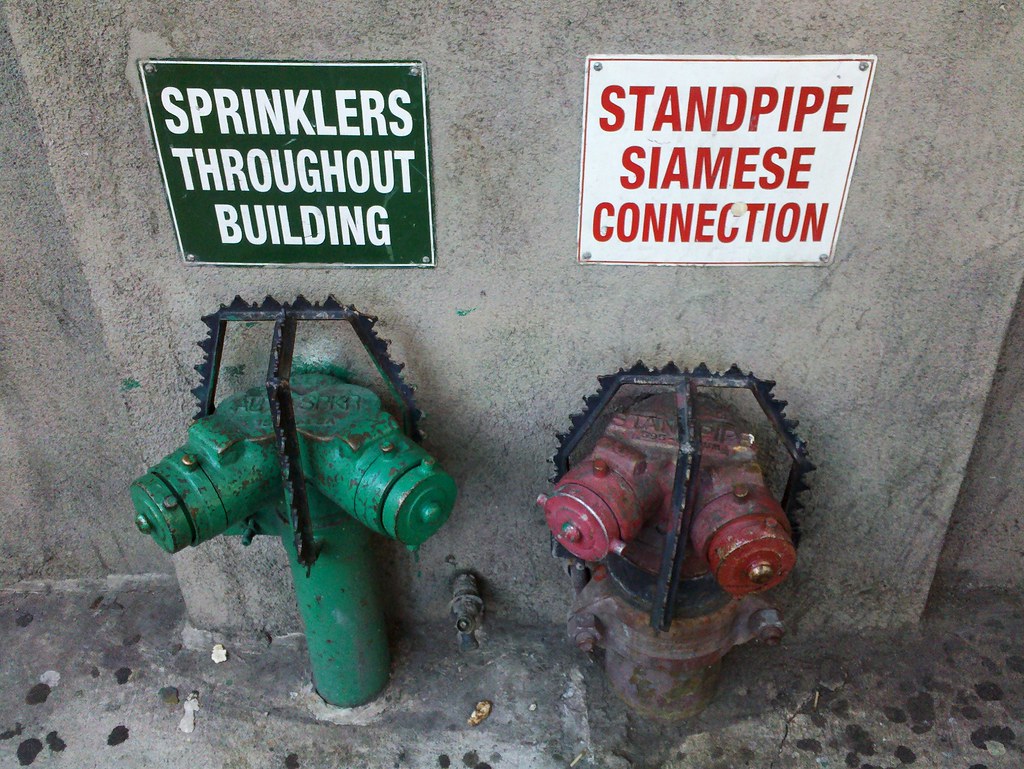 These standpipe/sprinkler connections are not alone (image galleries here and here) in their hatred of the human tuchus. Formerly home of the original Life magazine, where the Gibson Girl was created The main branch of the New York Public Library 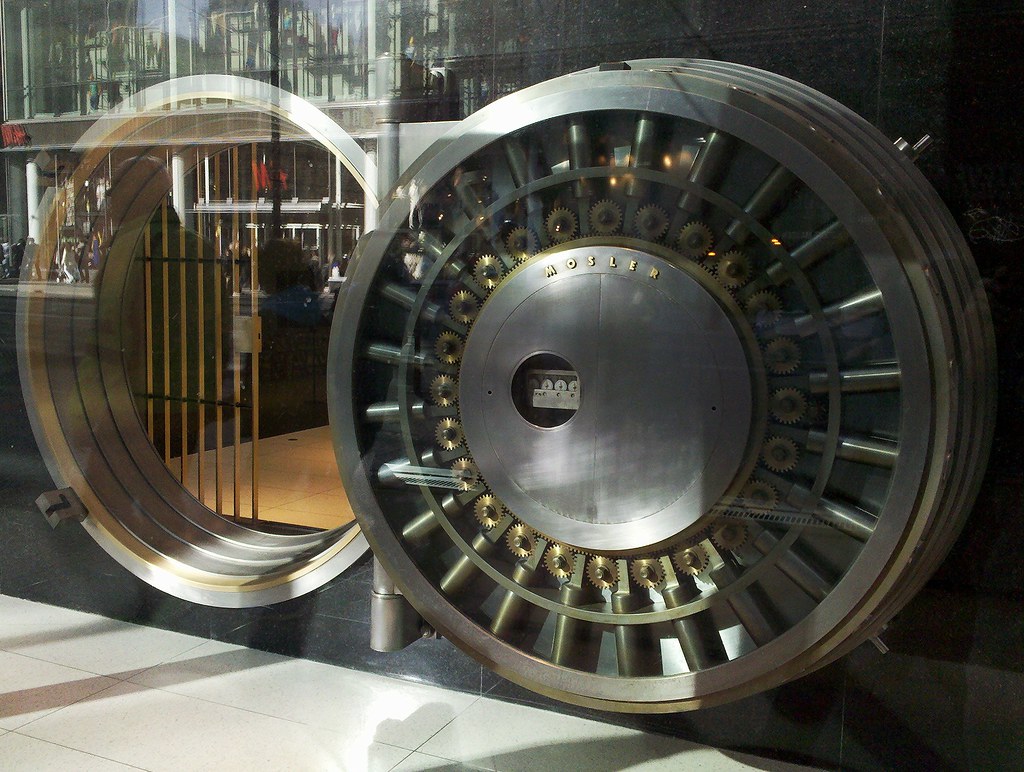 This vault door is a survivor of the Manufacturers Hanover Trust building's controversial conversion to retail space. 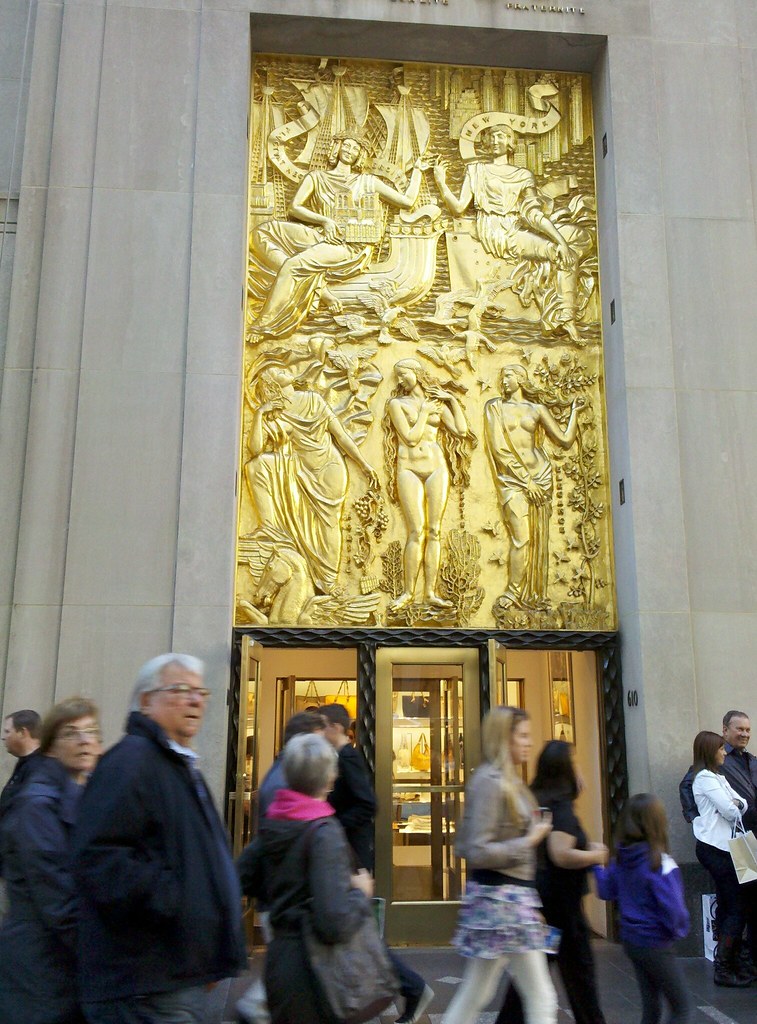 The French building at Rockefeller Center St. Patrick's Cathedral, in the background, is the seat of New York's archbishop (whose deceased predecessors are entombed in a crypt beneath its high altar), and it's currently undergoing a much-needed multi-year renovation that — you never know — might shed some light on the mystery of the missing cornerstone. Also visible is the armillary of Atlas, who just recently underwent a good cleaning himself. The previous incarnation of this church, built in 1870 after the parish moved uptown, burned down in 1905. It's said that while plans were being drawn up for a new structure, the rector became so distressed by the aftermath of the 1906 San Francisco earthquake that he donated the entirety of the church's building fund to the relief effort, but this does not appear to be confirmed by any contemporaneous newspaper accounts. Whatever the case, excavation for the new edifice was underway by 1910, when one particularly violent blast sent stones flying across the neighborhood, onto and into many of the sumptuous mansions surrounding the site on Fifth Avenue.

Restoration of the church's 33 stained glass windows, which contain around 9 million individual pieces of glass, began a few years ago. It's an incredibly painstaking process, involving the extraction and cleaning of each piece of glass, and the total reconstruction of each window, with all findings carefully documented for the benefit of future restorers. Speaking of documentation, check out this video! 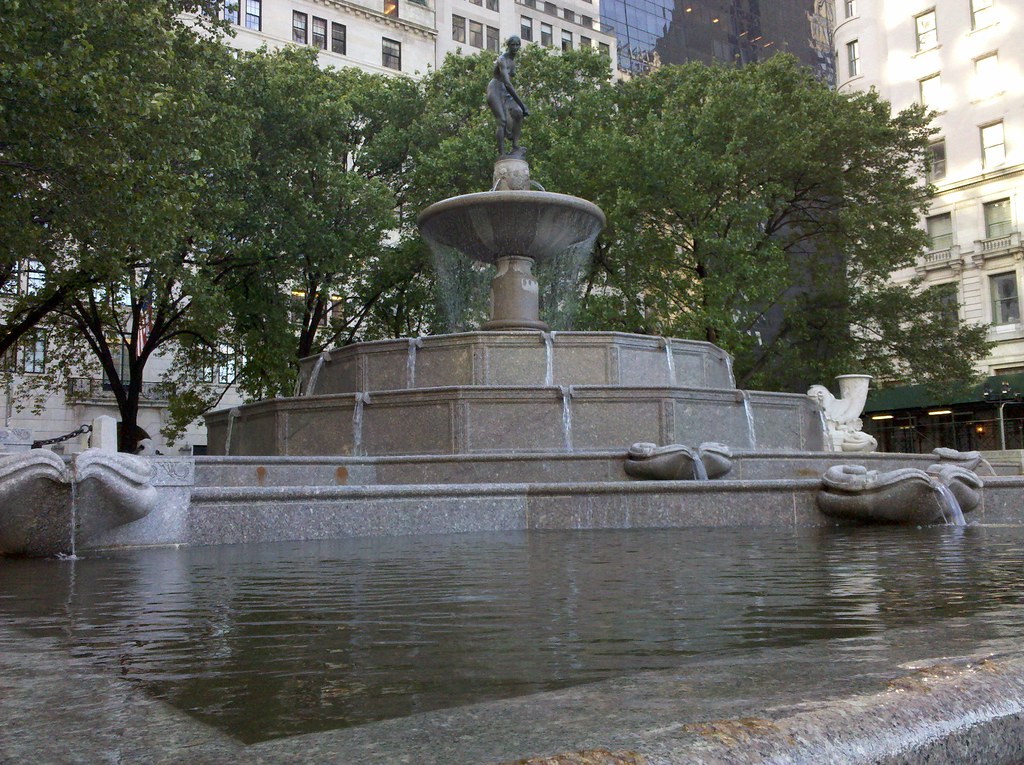 Our friend Karl Bitter was the first to propose the creation of Grand Army Plaza, and he also designed this fountain, which occupies the southern half of the plaza. In fact, the sculpture of the Roman goddess Pomona that sits atop the fountain was his final work, or work-in-progress, anyway: before he had a chance to complete it, he was struck by a car and killed after leaving the Metropolitan Opera with his wife one evening in 1915. 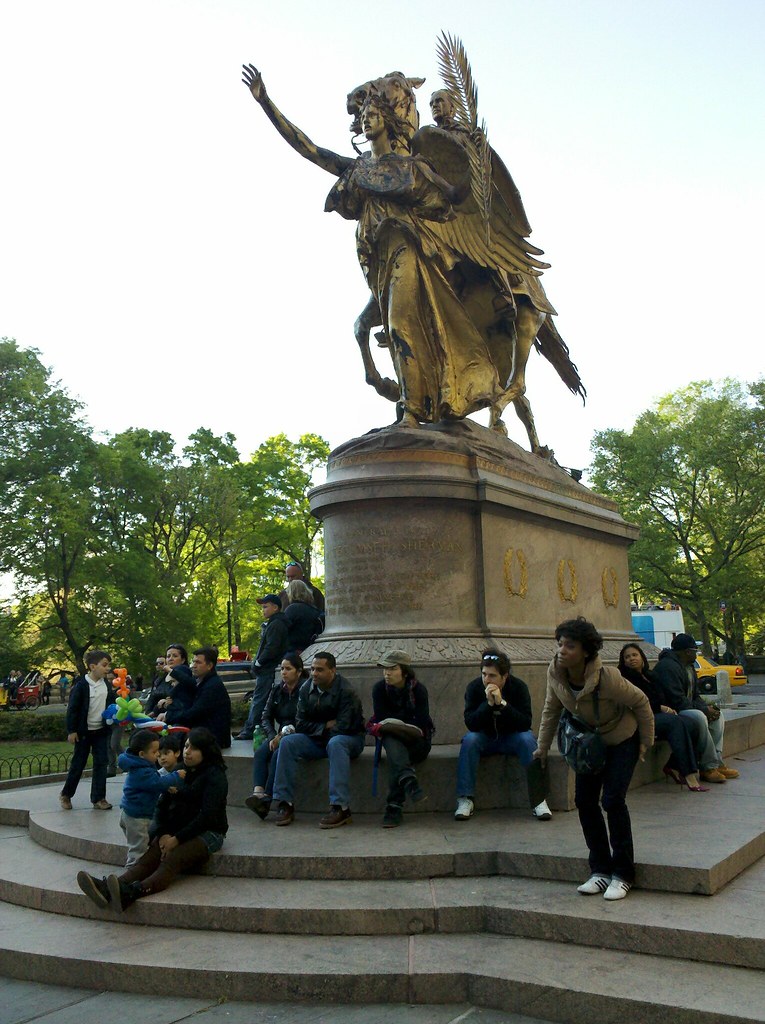 Facing the Pulitzer Fountain, this statue stands across 59th Street in the northern section of Grand Army Plaza. These people are watching a small troupe of gentlemen engaged in street dance of the b-boying variety. 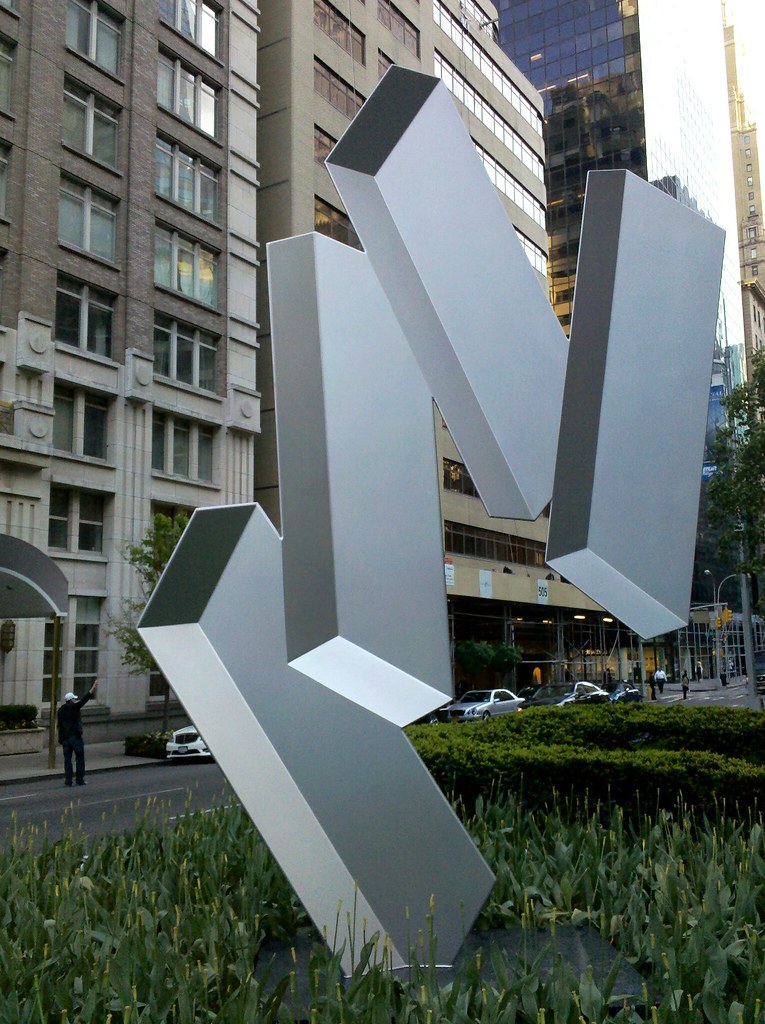 Part of the Rafael Barrios installation on the Park Avenue Malls 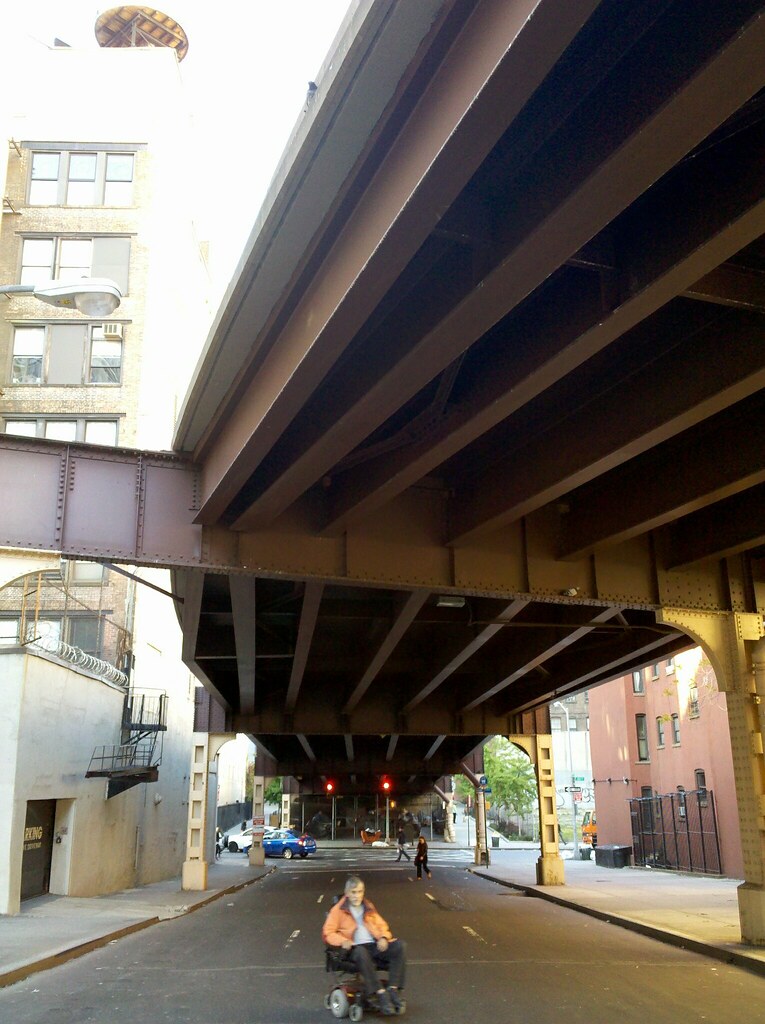 Not to be confused with its cousin across the way 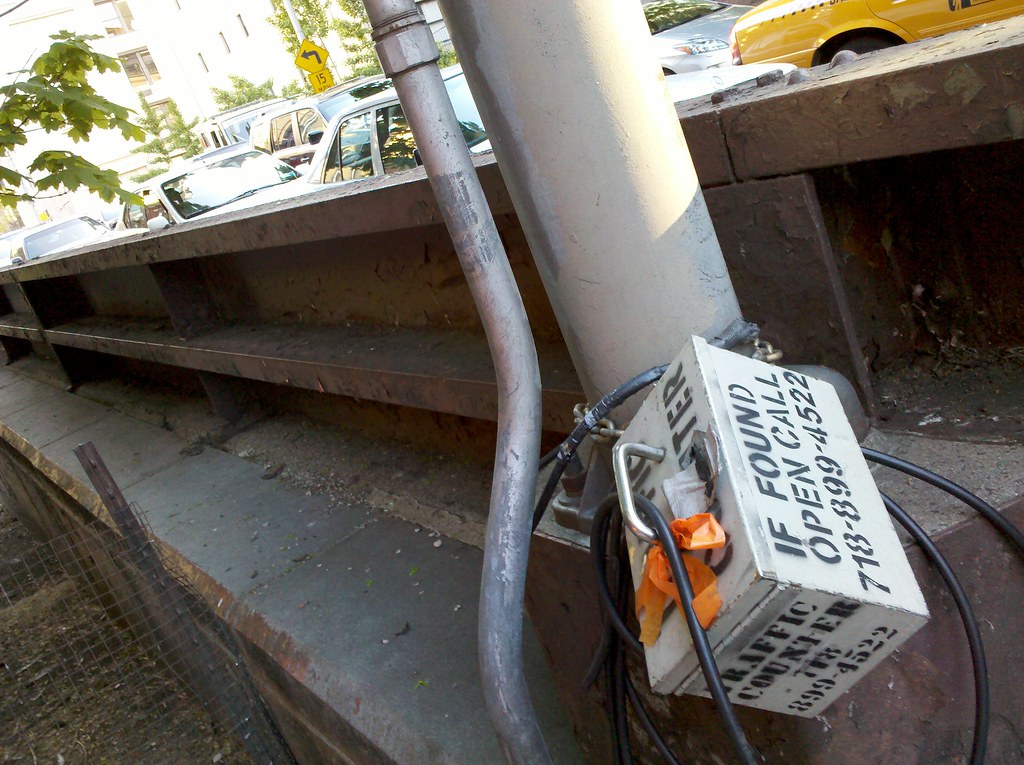 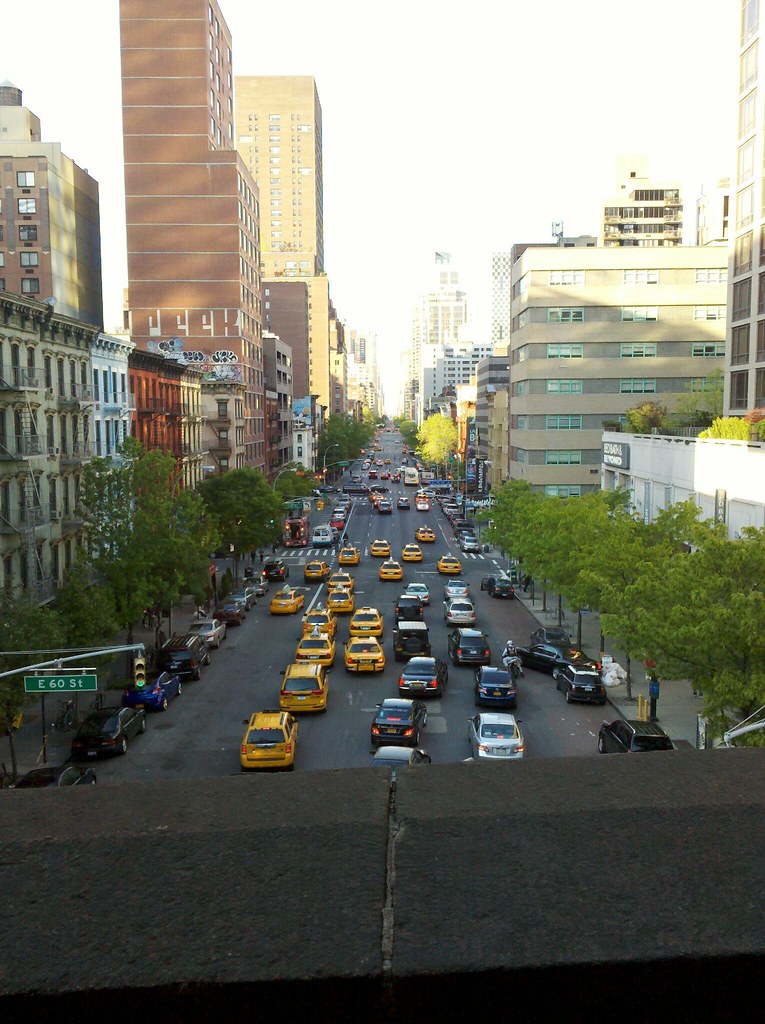 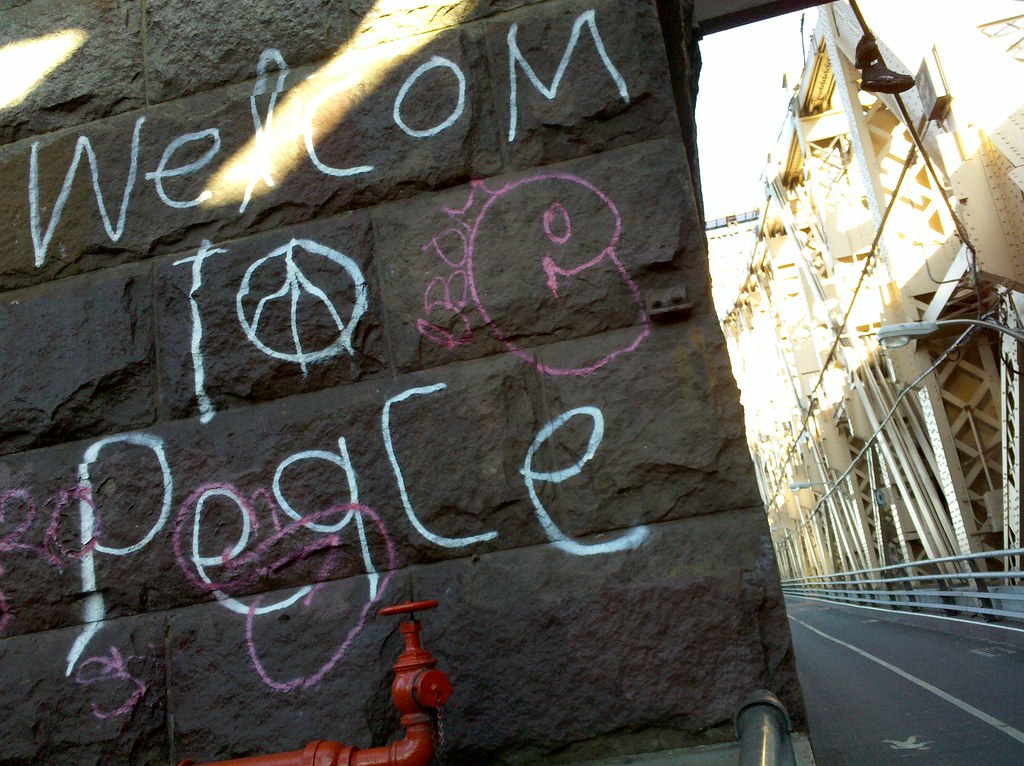 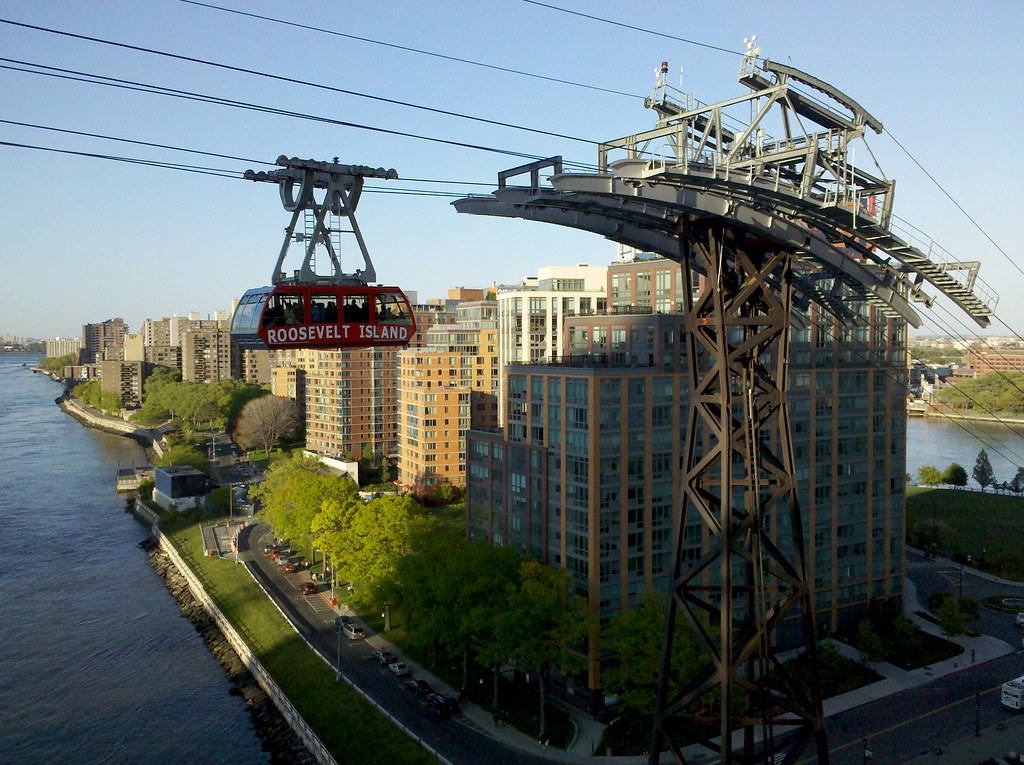 Producing somewhere around one-fifth of the city's electricity, this "Death Valley of New York City" is home to the famous million-kilowatt Big Allis, whose rocky childhood is now a thing of the past. 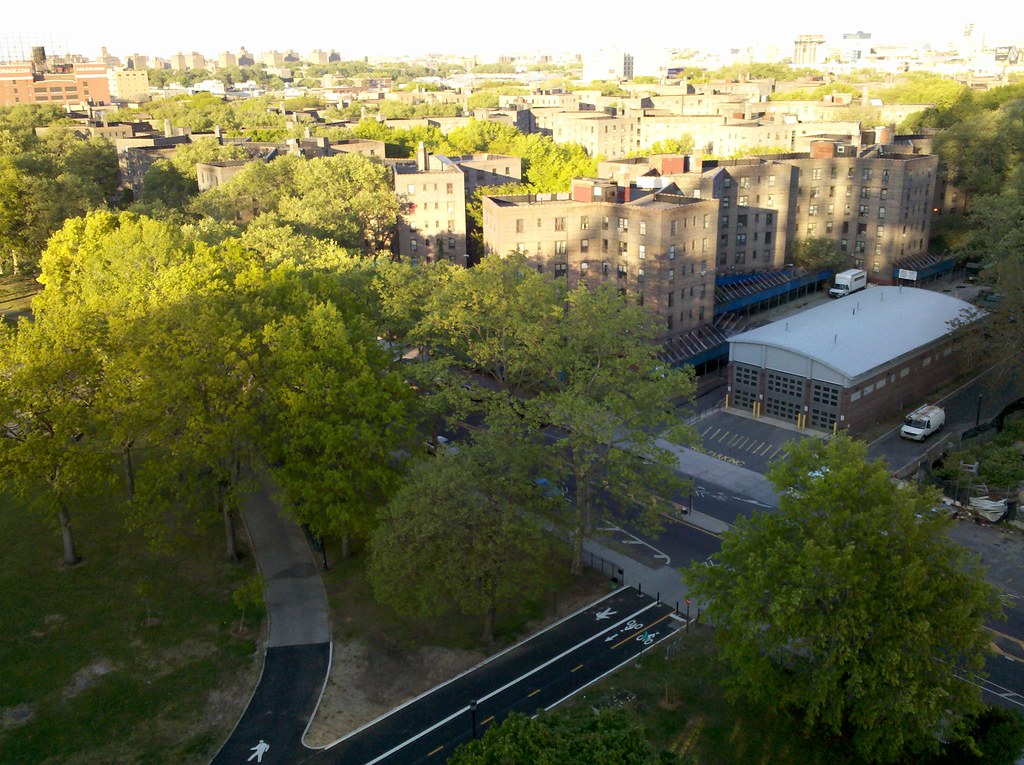 North America's largest public housing development has been a breeding ground for hip-hop talent over the years.