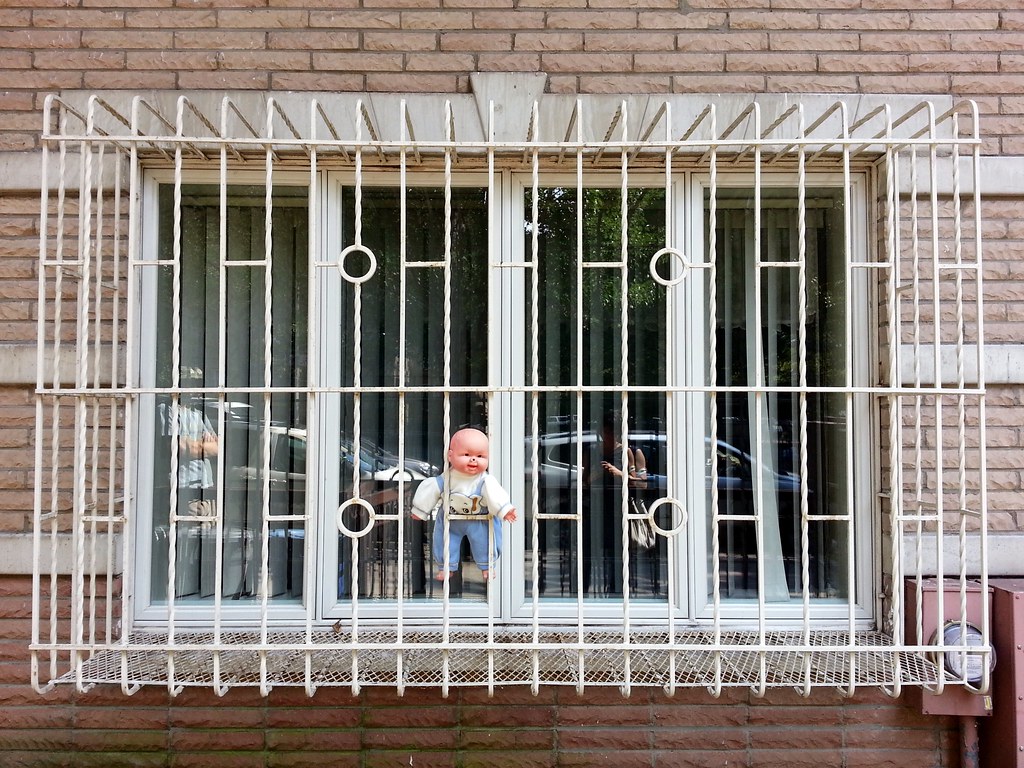 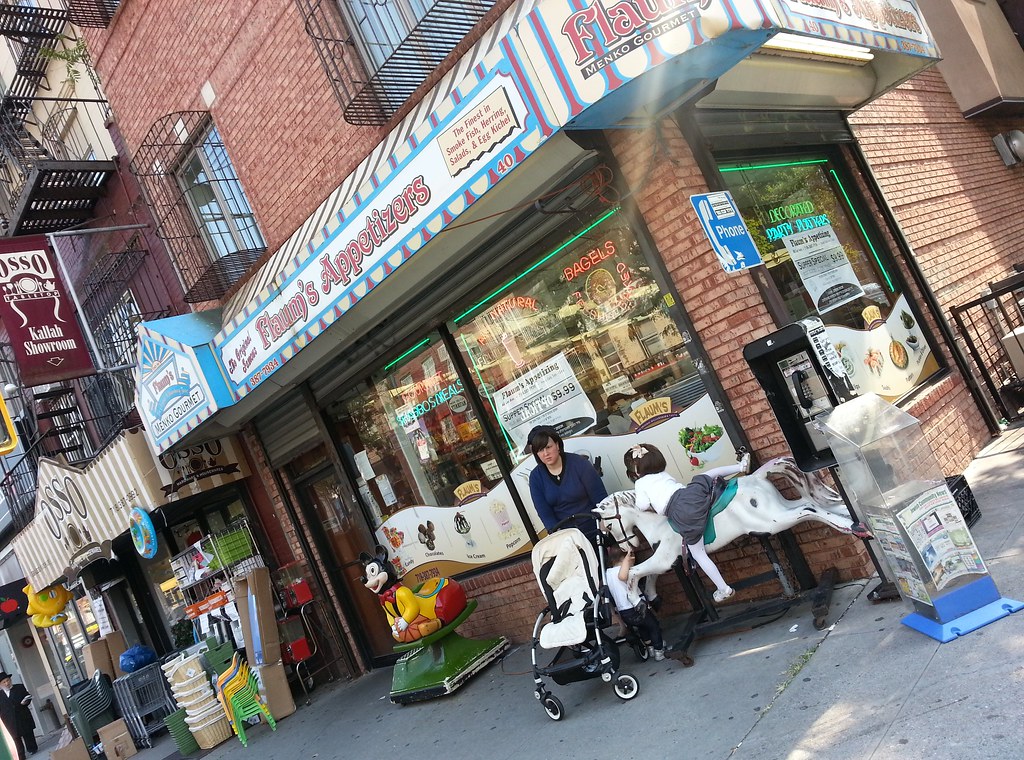 For the second time!

A little more light is shed 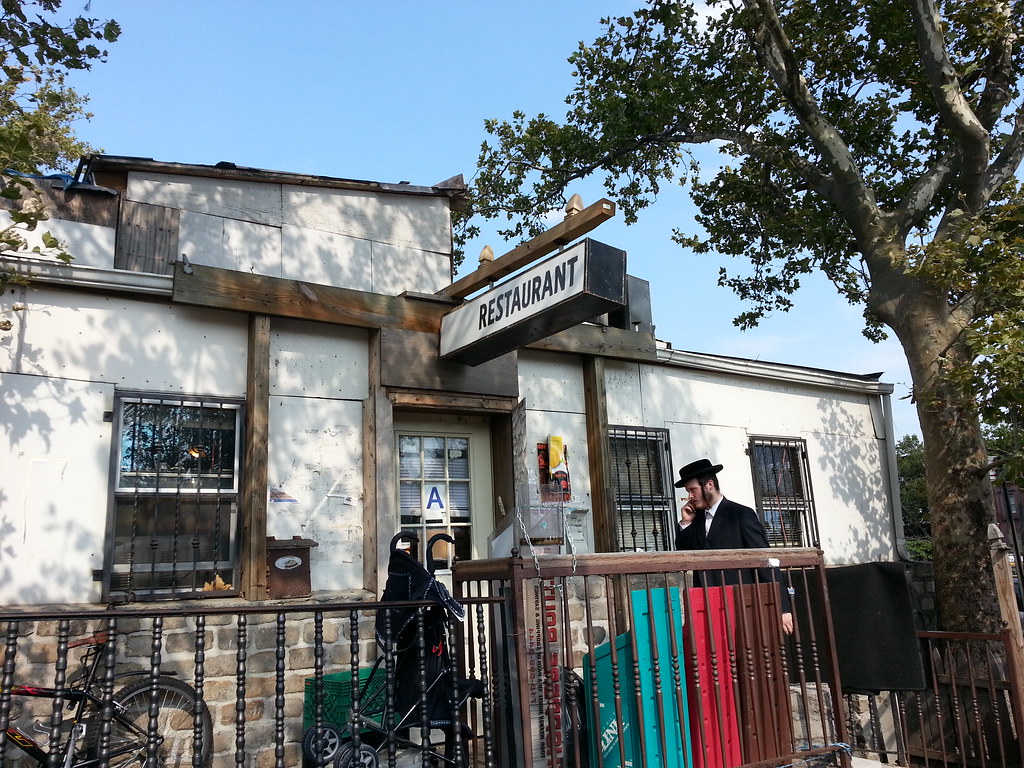 You may remember this bizarre structure from a previous post; you can examine it for yourself in Street View. The last time I stopped by, this was the word on the street:

A man I met outside today told me it's a kosher dairy restaurant by the name of Klein's. He said the owner used to operate out of a trailer on this little triangle bounded by Bedford Avenue, Keap Street, and Williamsburg Street West. The land, he told me, was owned by the Parks Department, but the restaurateur had been stationed there more than seven years when they came around to evict him, and there's some law that says that if you've occupied someone else's property that long, they can't kick you off.

That sounded fairly dubious to me, but I did discover that the tiny triangle on which it sits is actually parkland, even though it bears no visible indication of this. And there is a legal doctrine, known as adverse possession, under which someone can obtain possession of someone else's property after a certain period of continuous use (ten years in New York State).

I mentioned this all to my buddy Dan (of Verizon trailer fame), who is a real estate lawyer. He didn't think the adverse possession explanation held water, and so we wondered if perhaps Mr. Klein had struck some kind of deal with the city that would allow him to remain on this "park" operating as a vendor, like the Shake Shack in Madison Square Park or the Wendy's in Keltch Park.

Dan found a list of Parks concessionaires, but Klein's is nowhere to be seen. There is a mention, however, of a Golden Ring, Inc., whose description (falafel, etc.) and address (595 Bedford Avenue) match those of Klein's. The map on the description page points to this spot here in Williamsburg, although, strangely, the park listed as the site of the restaurant (Pierrepont Playground) is located a couple of miles away in Brooklyn Heights. If you search Google, you'll discover that Klein's is often also listed as Golden King, which sounds an awful lot like Golden Ring...

I decided to make a little detour today to visit Klein's once more. An employee, or perhaps Mr. Klein himself, was entering the building when I got there, and I asked him what the story is with this place. He said to come inside and he would tell me. But that proved to be a cheap ruse to get me into the restaurant, because all he ever told me was: "Eat, eat. The story is the food." It wasn't a total loss, however, because on the way out I found a Health Department certificate on the wall that positively identified the place as Golden Ring, Inc.

So it seems fairly certain that Klein's exists as an official Parks concessionaire on a plot of parkland that serves no park-like function whatsoever, and which is entirely occupied by the restaurant itself. But why? And how? What's the story, Mr. Klein? 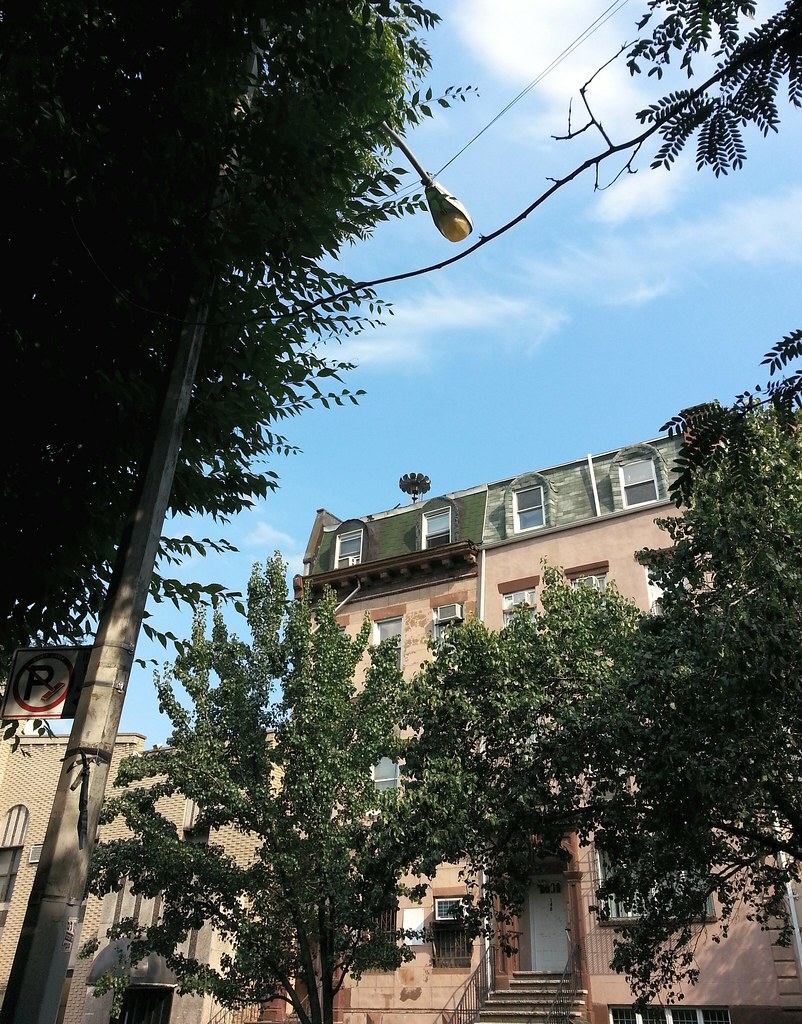 The circular speaker-looking thing on the roof, roughly in the center of the photo, is one of the air raid Shabbat sirens located around South Williamsburg. It's powered by a cable running from the synagogue on the left, but it's mounted atop the adjacent apartment building, which would seem to nullify its exemption from the city's noise code, as it is not "on or within" a house of worship (unless, of course, the apartment building is somehow part of the synagogue). 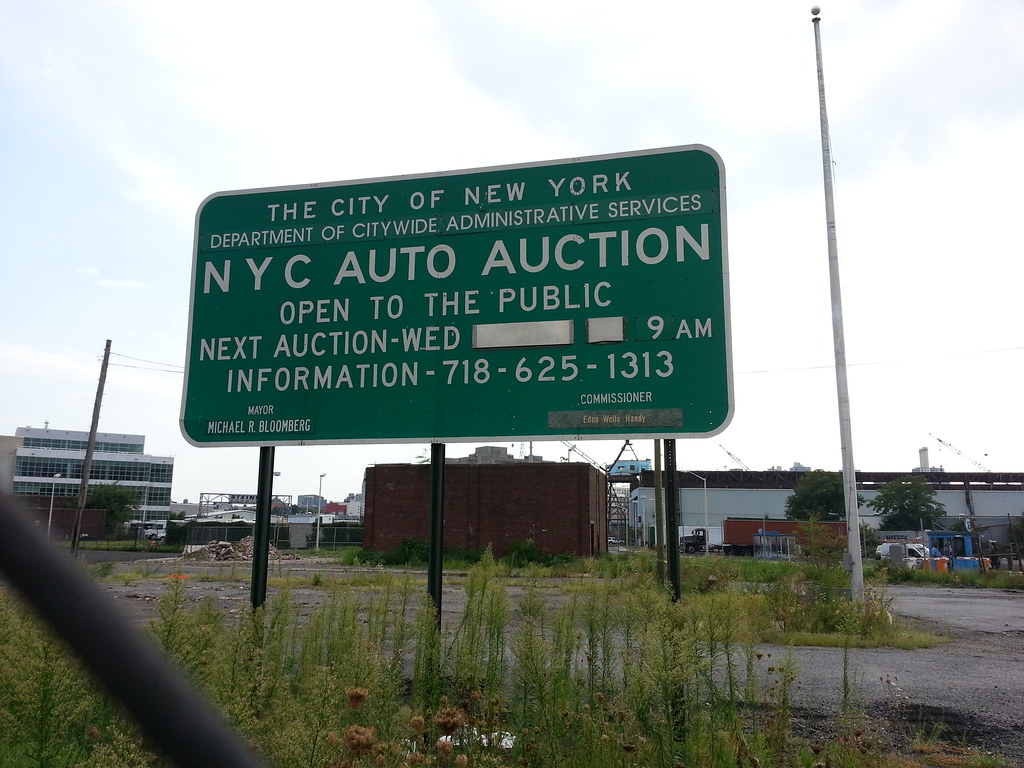 A "still-flourishing tradition" no more, this former fortnightly live auction has forsaken its spot at the Brooklyn Navy Yard for the greener pastures of the internet. 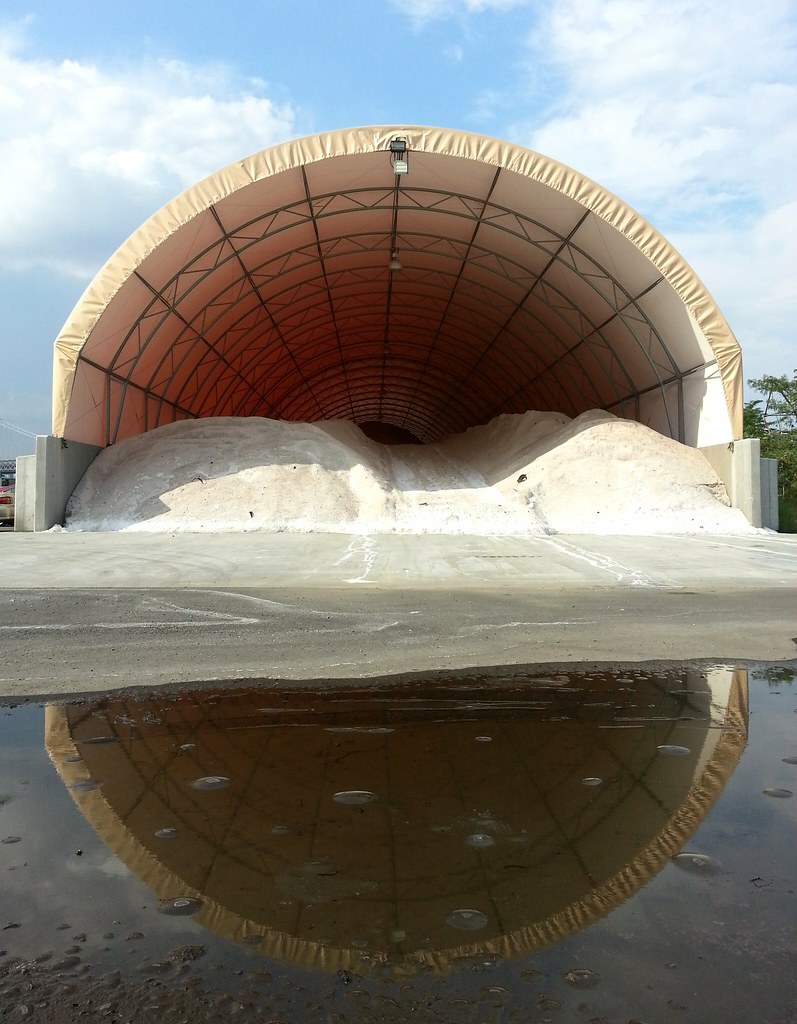 at the Brooklyn Navy Yard 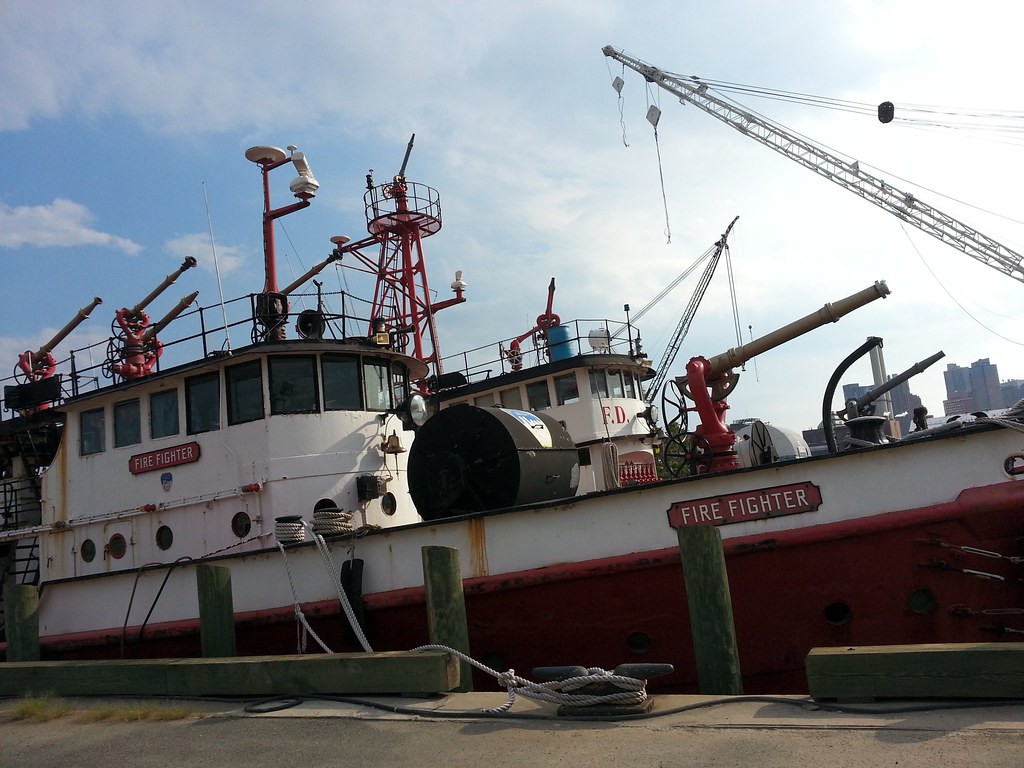 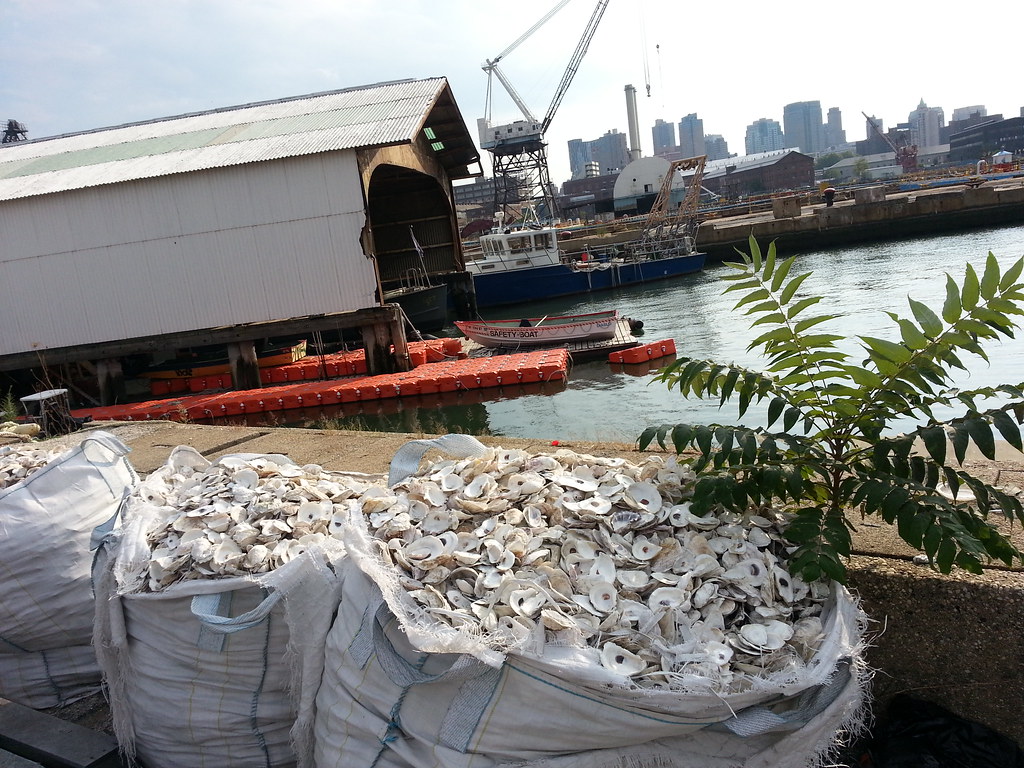 Not as many as before, though. 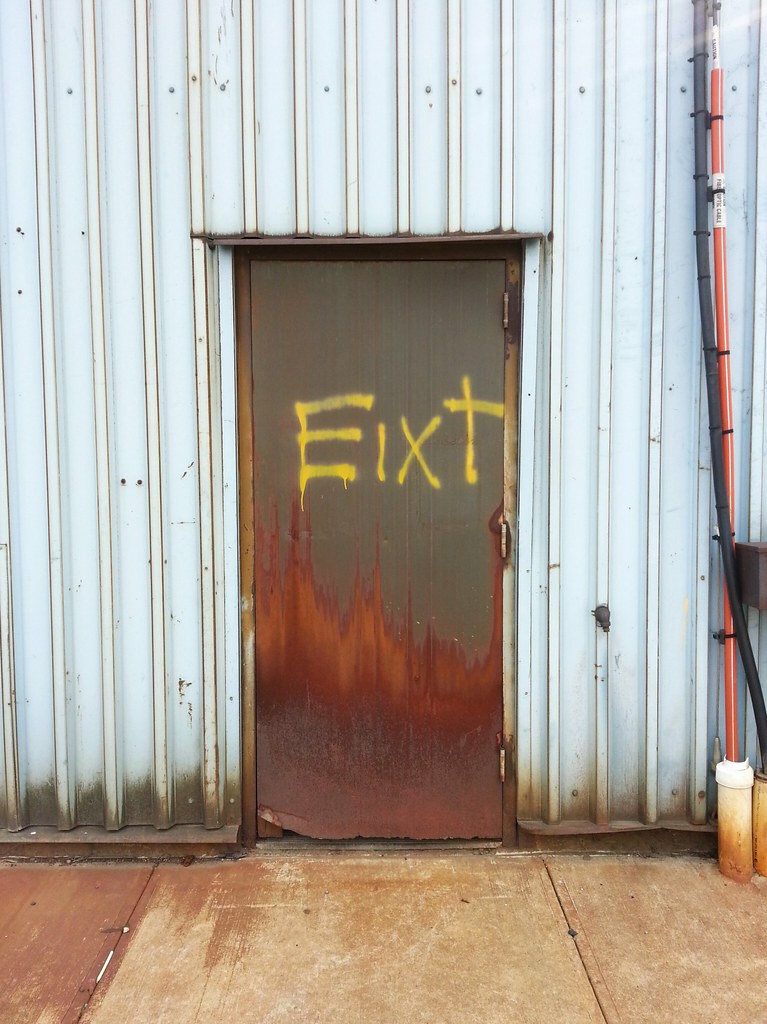 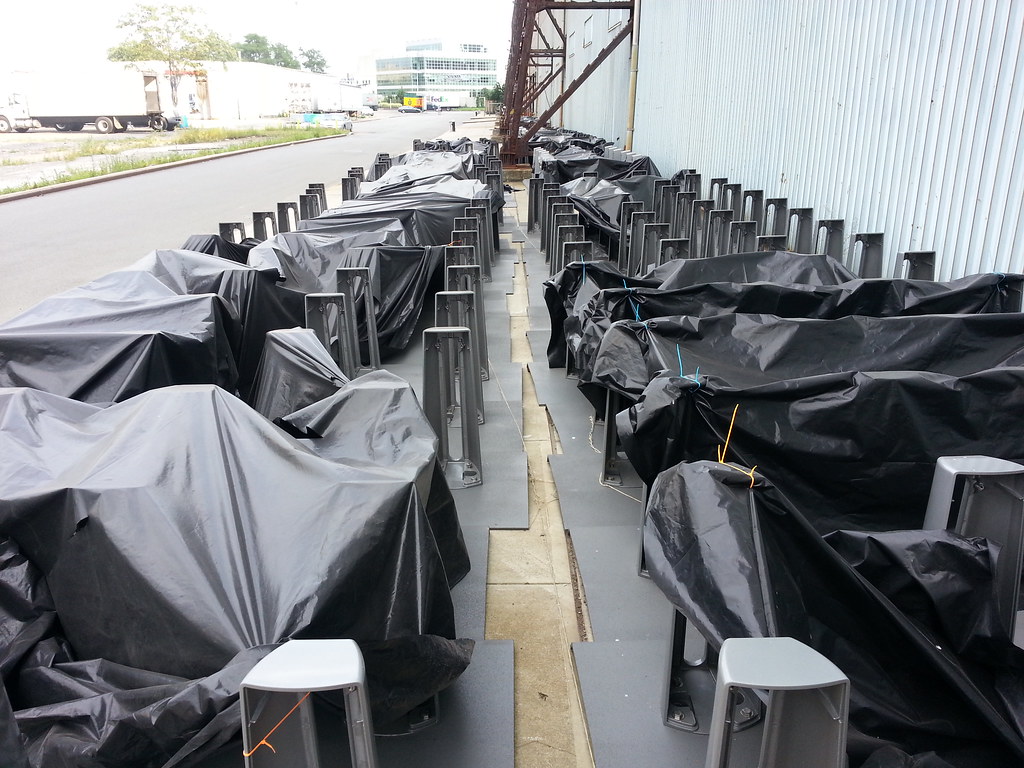 These racks for the city's upcoming bike-share program, whose start date was recently postponed until next spring, will have to wait out the winter here at the Brooklyn Navy Yard. 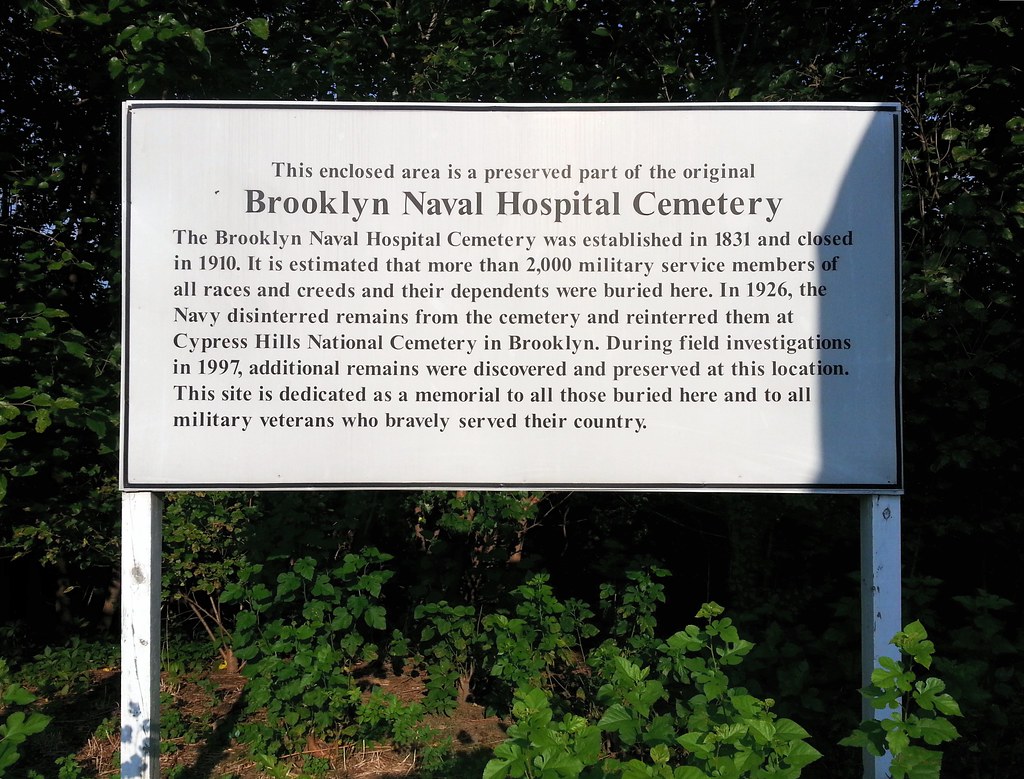 Or at least it used to be. The service members buried here have since been disinterred, and there are now plans in the works to turn the site into a park. 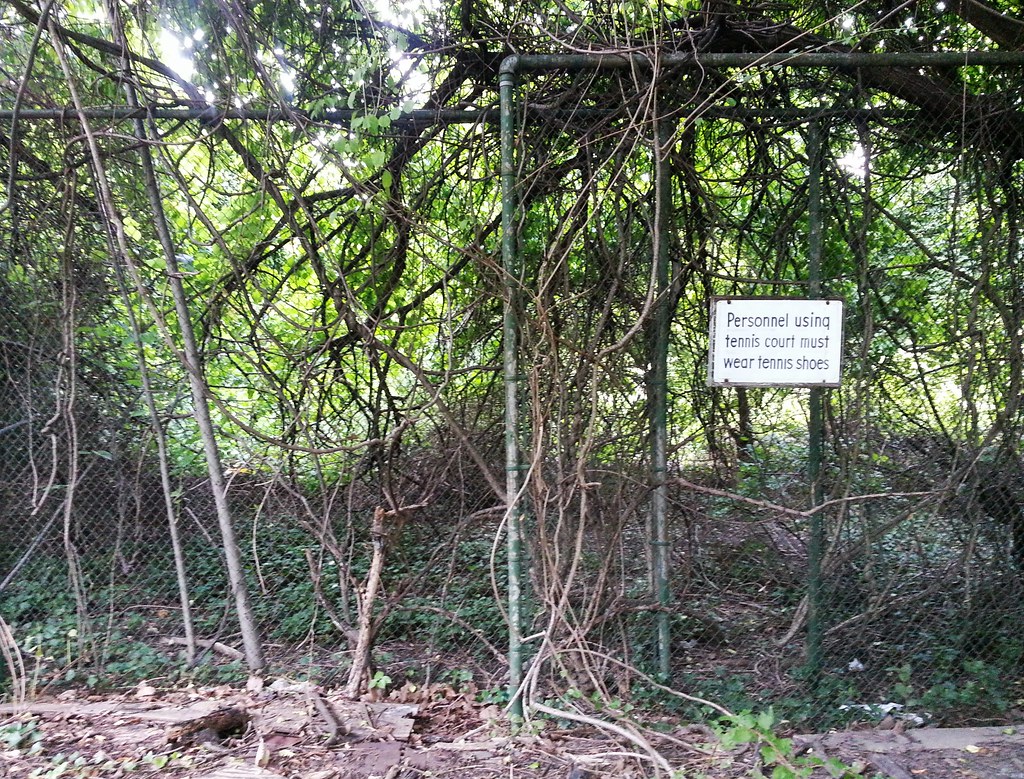 Memorial to an obscure battle 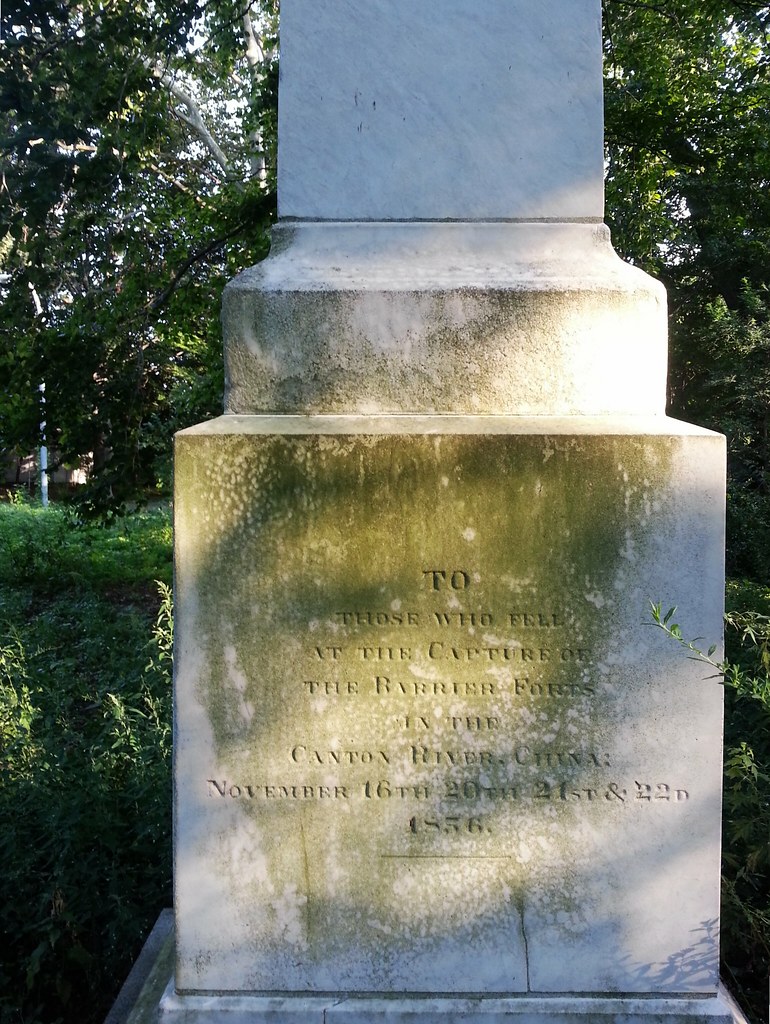 Before stumbling upon this monument, I had never heard of the Battle of the Barrier Forts, fought early on in the Second Opium War.

Swinging in the sunset 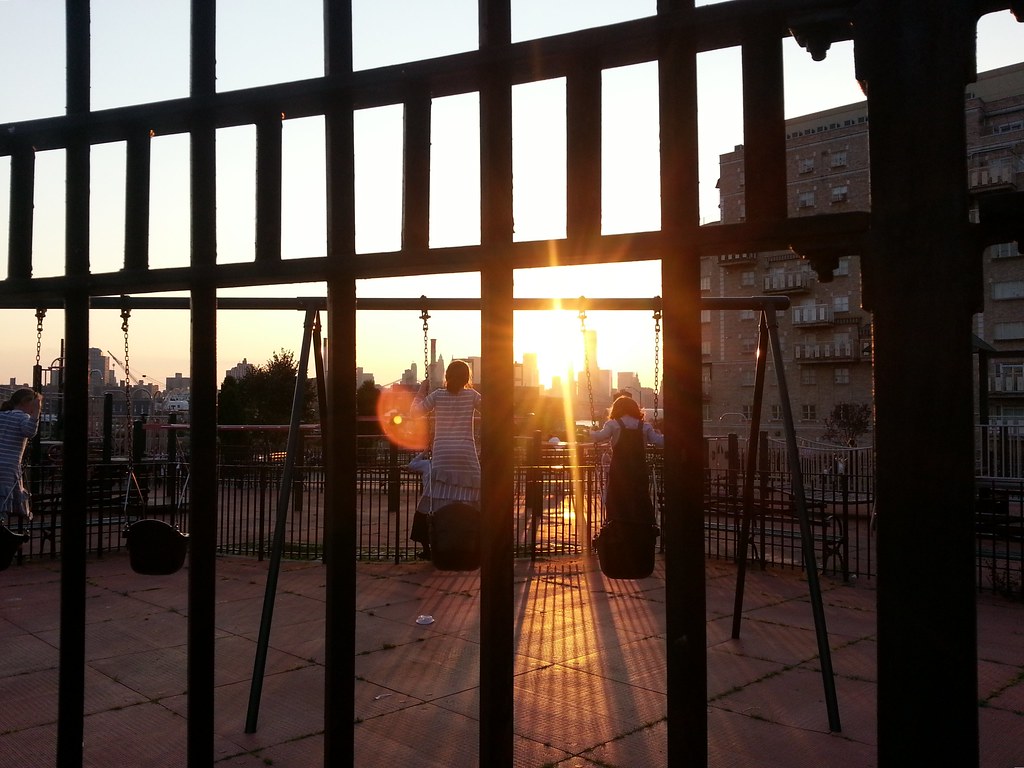