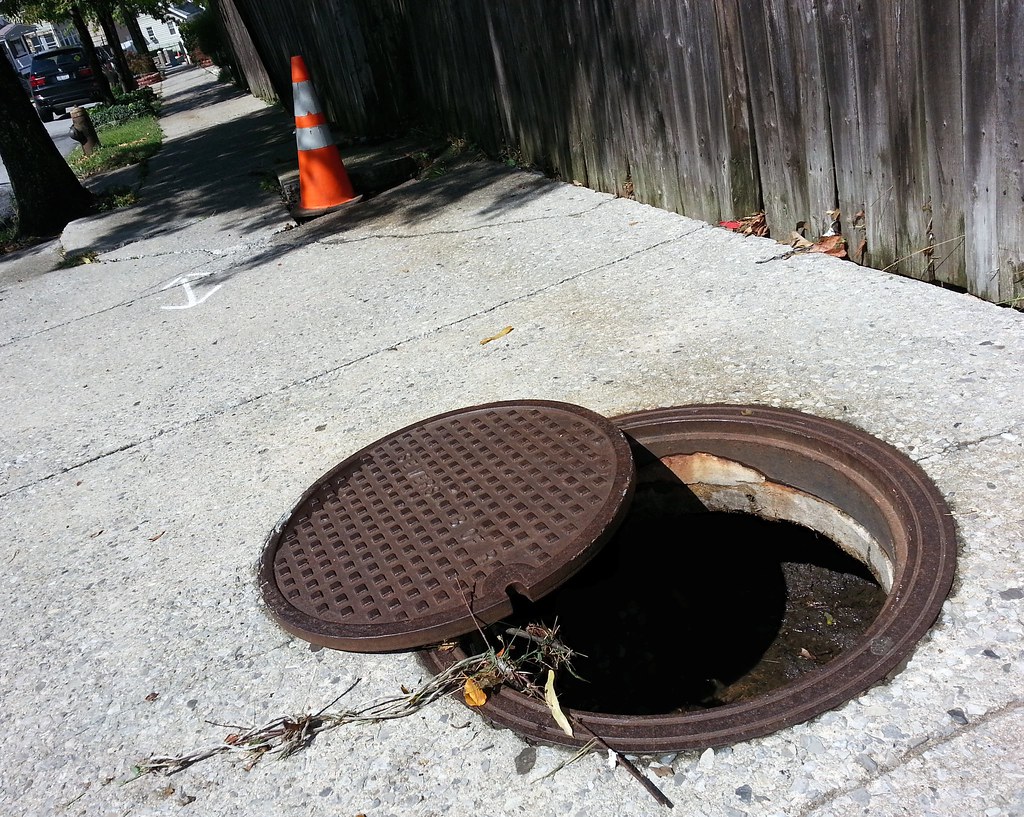 If you look closely, you can see "B of R" inscribed on the manhole cover; this means it predates 1975, when the Borough of Richmond changed its name to the Borough of Staten Island. (Each of NYC's five boroughs is coterminous with a county; Staten Island is still Richmond County.) 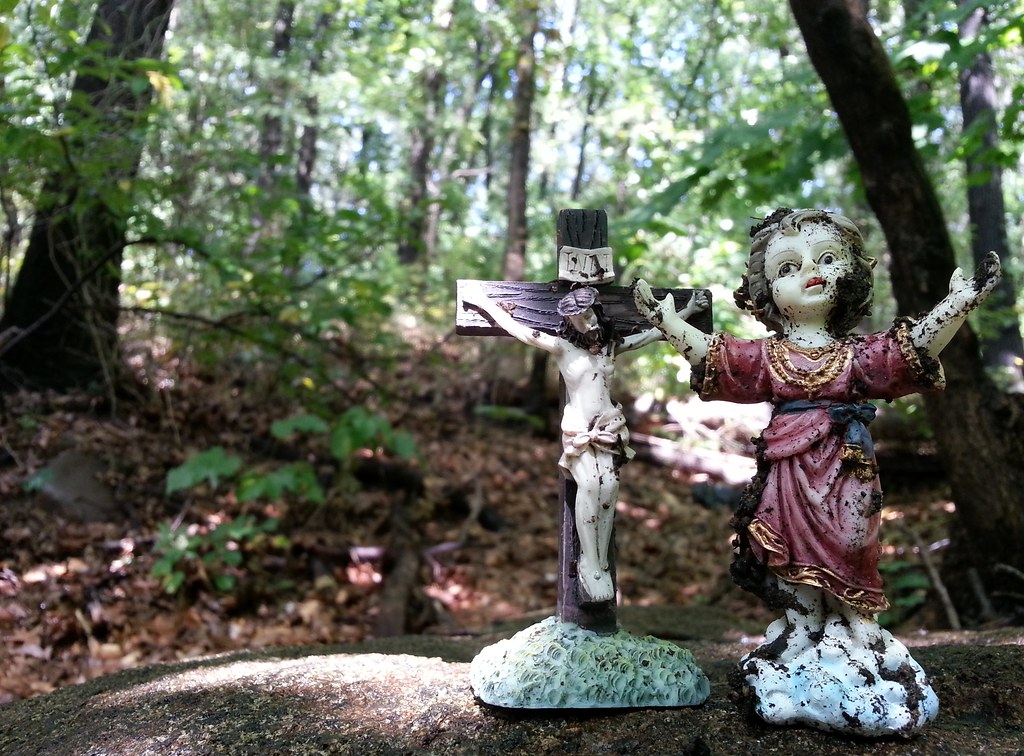 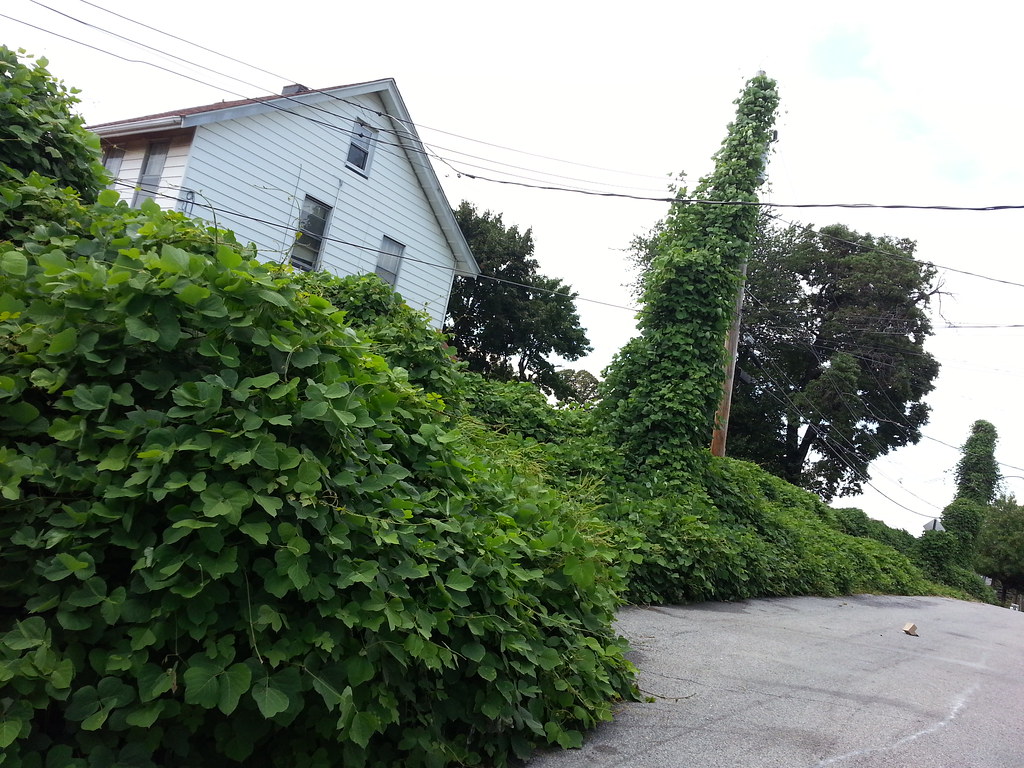 The ravenous Beast of the Southeast is expanding its domain northward. 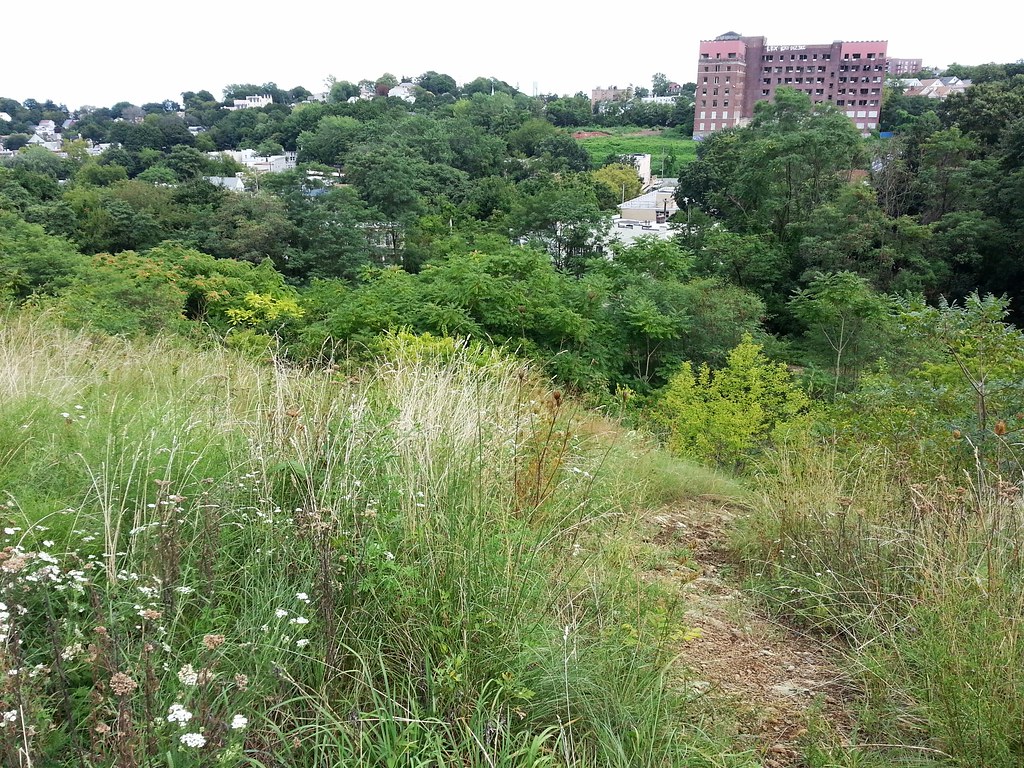 The large brick building off in the distance was part of the old Staten Island Hospital until 1979, when the medical center relocated to a larger campus. Just to its left stood a "spectacular Neo-medieval style brick structure" known as the Castle, which was was also part of the hospital complex and which was demolished just six months ago after being deemed an "accident waiting to happen" by the city.

(Just above the treeline in the center of the photo, you can faintly make out the top of one tower of the Verrazano Bridge, the longest suspension bridge in the Americas.)

Shady business in the woods? 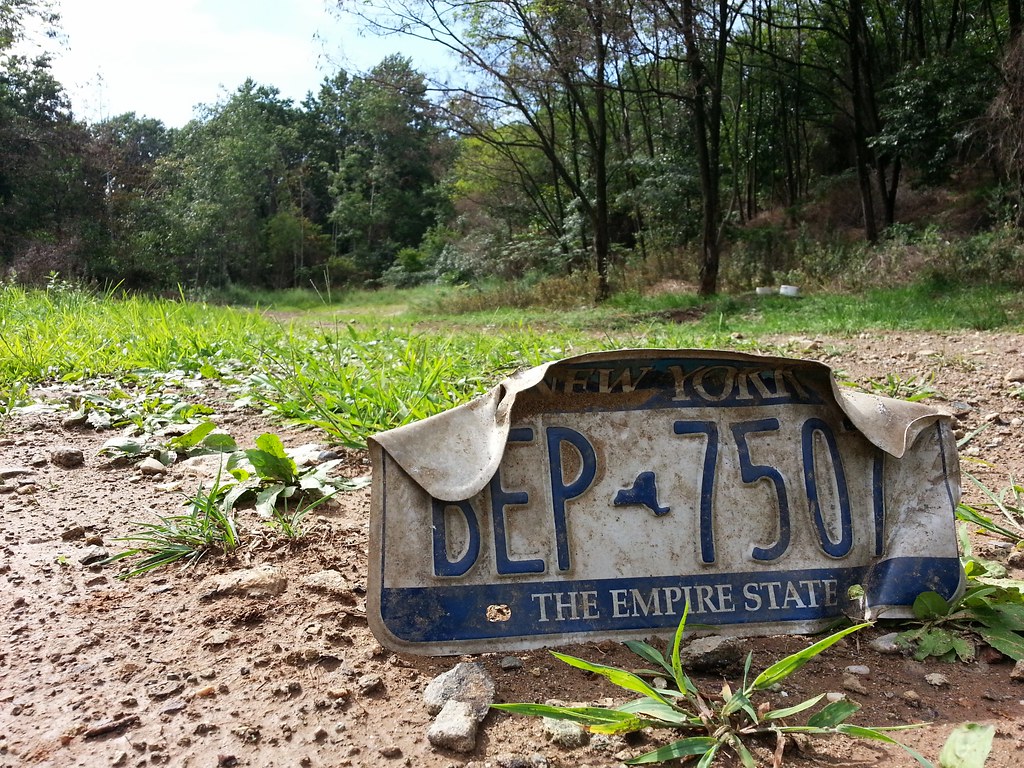 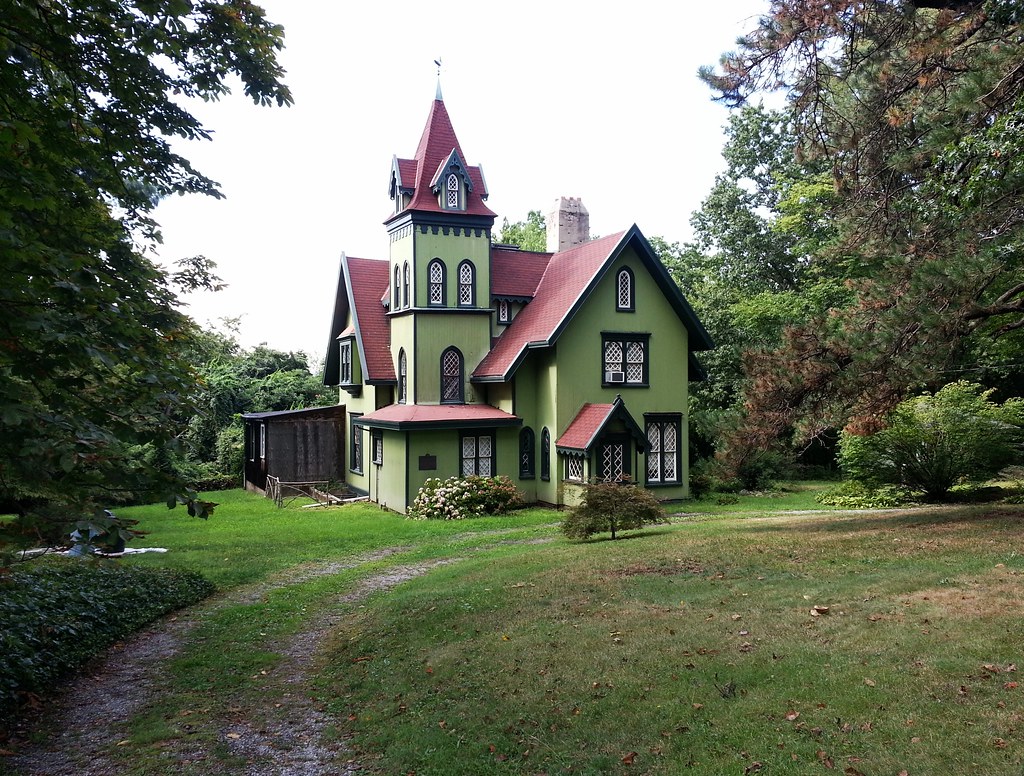 From the NYC Landmarks Preservation Commission's 1969 landmark designation report: "One would sooner expect to read a description of such a house in an historical novel, rather than come upon such an actual structure still standing within the confines of New York City."

And just across the street… 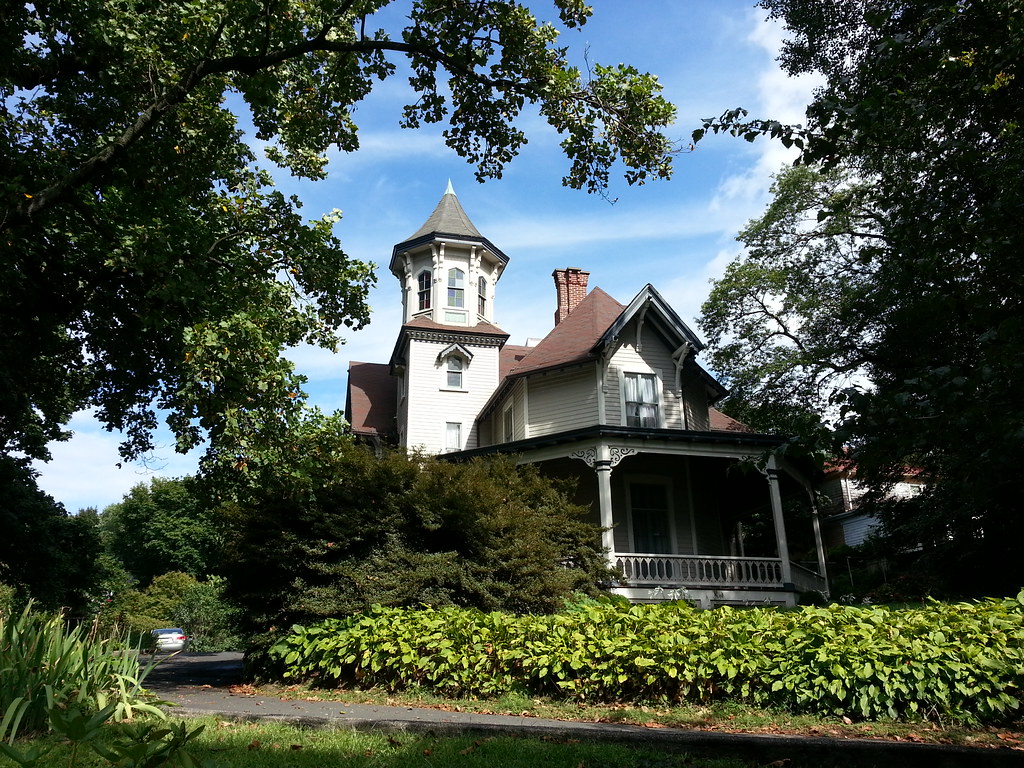 1 Pendleton Place ain't too shabby either. 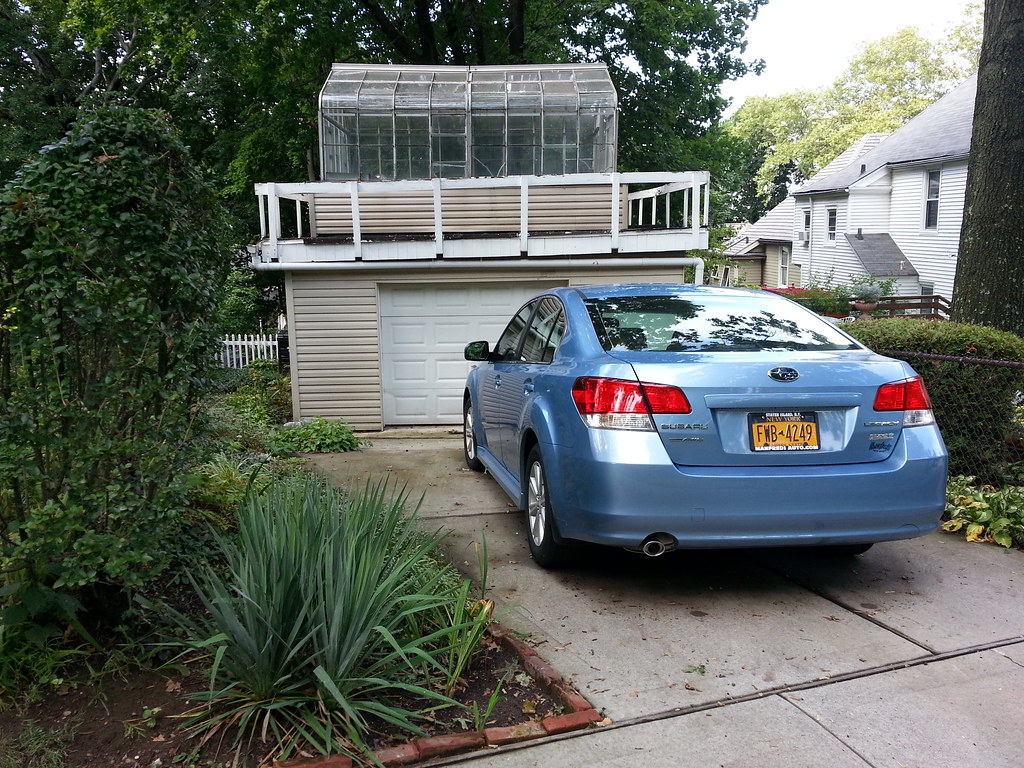 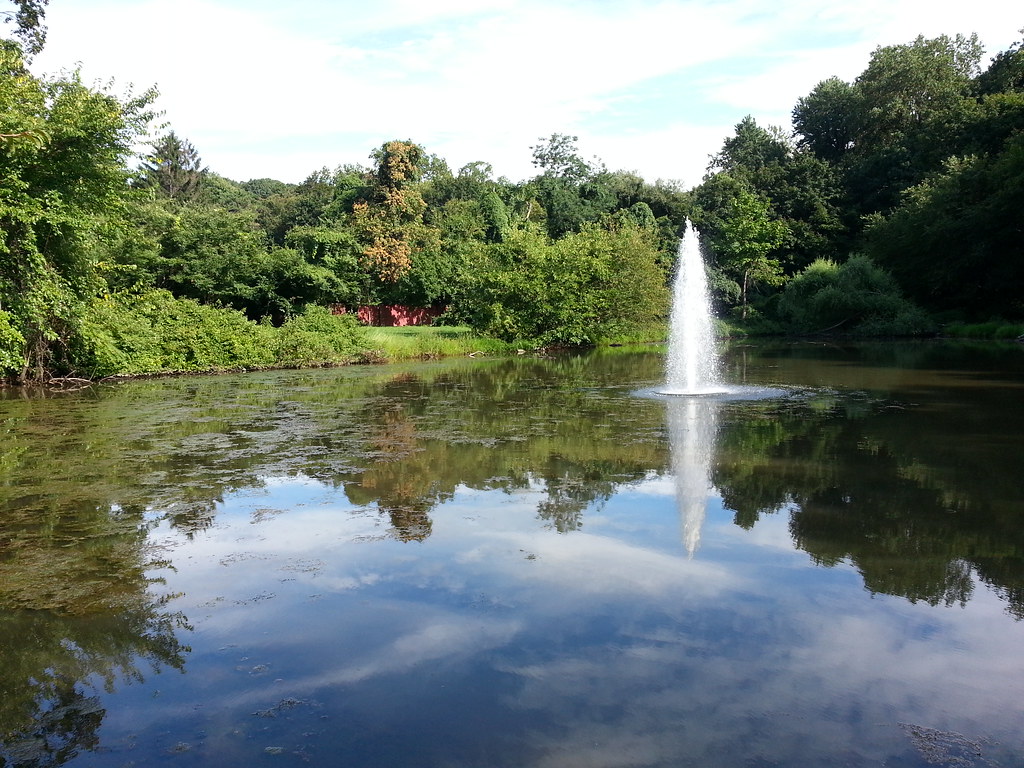 Until the 1930s, this pond was part of the water supply for the nearby Sailors' Snug Harbor. 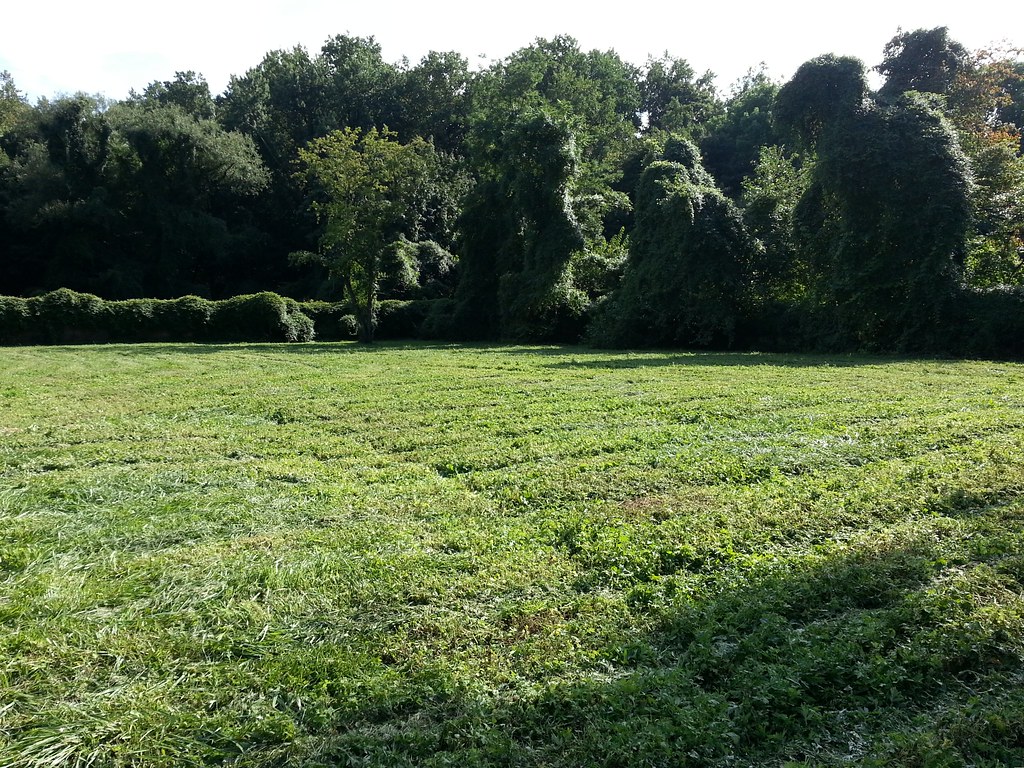 Known as Monkey Hill (you'll see the hill in two upcoming photos), this is the final resting place of more than 9,000 "aged, decrepit and worn-out" seaman who once called Snug Harbor home.

But where are all the graves? The guy cutting the grass told me the brass nameplates that once served as grave markers were removed after people starting stealing them to sell as scrap metal.

There are a few headstones up on the hill, though 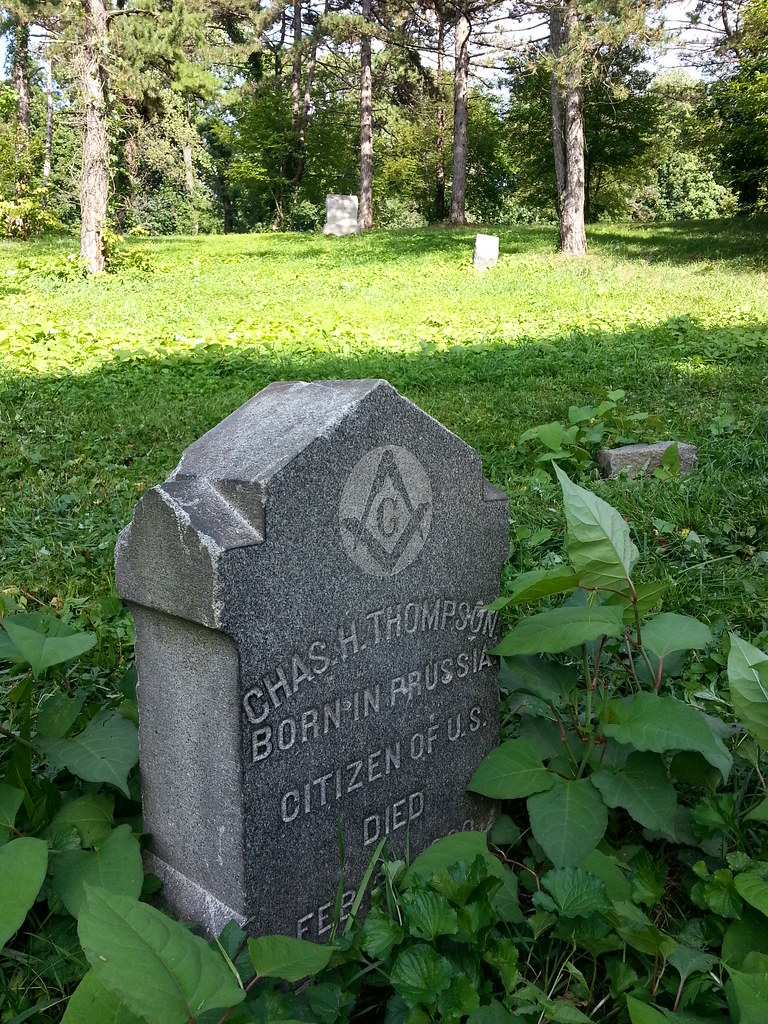 Ruins of a gristmill 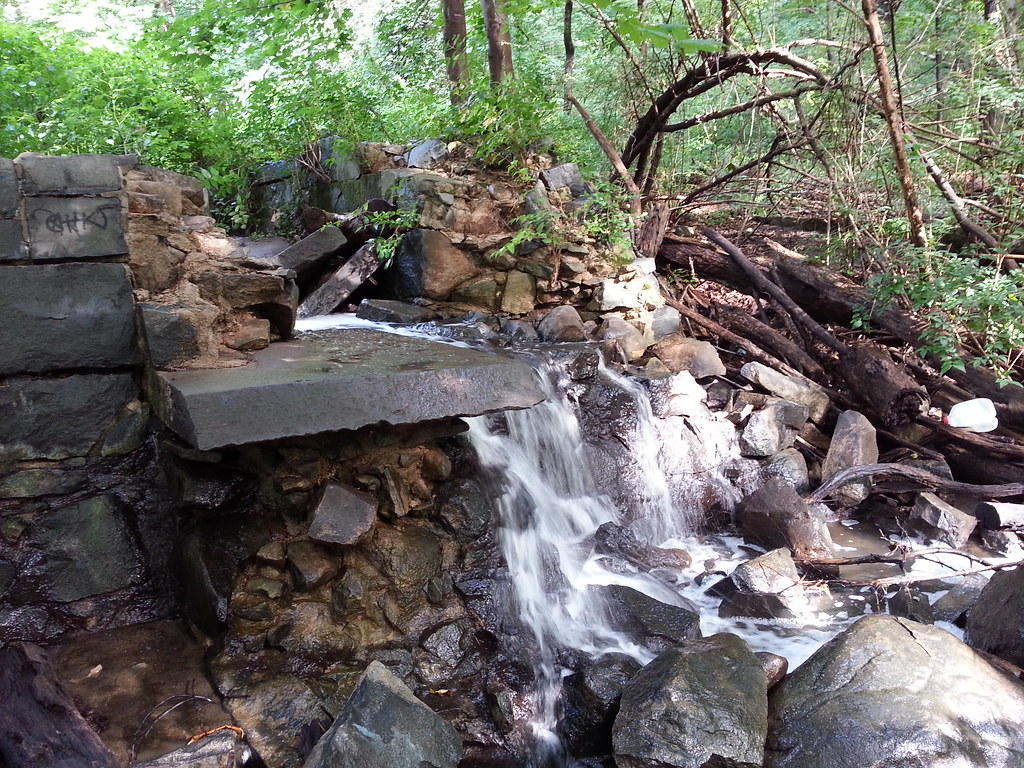 That's what Mr. Lawnmower told me, anyway; this is just inside the woods at the edge of the cemetery. 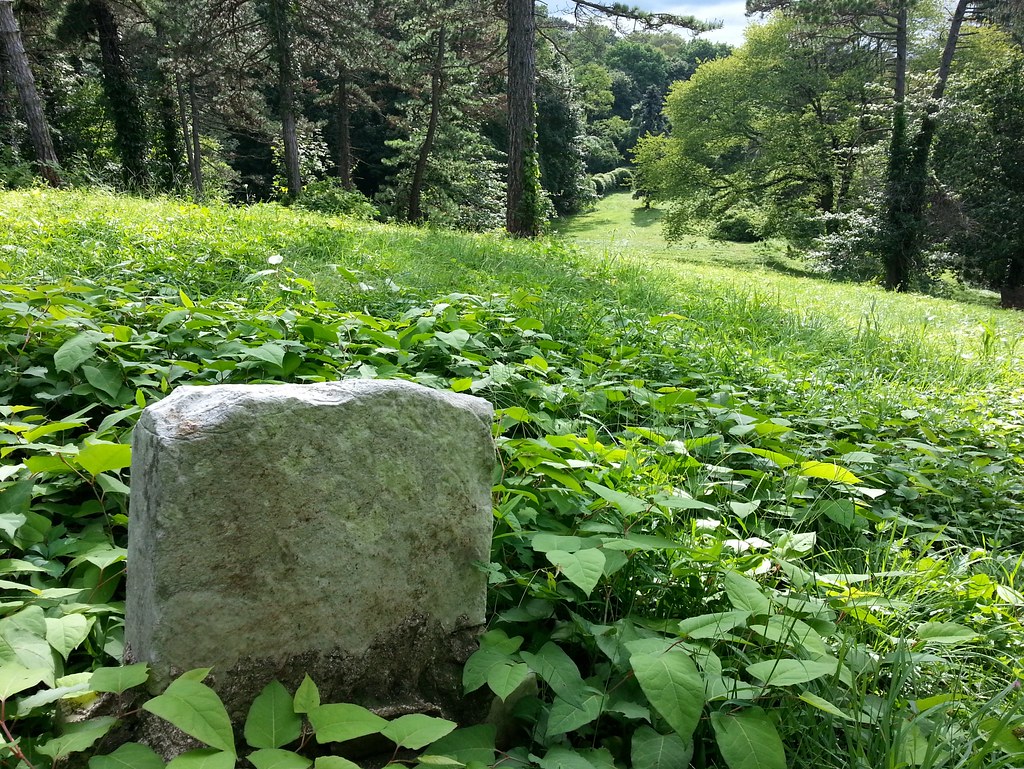 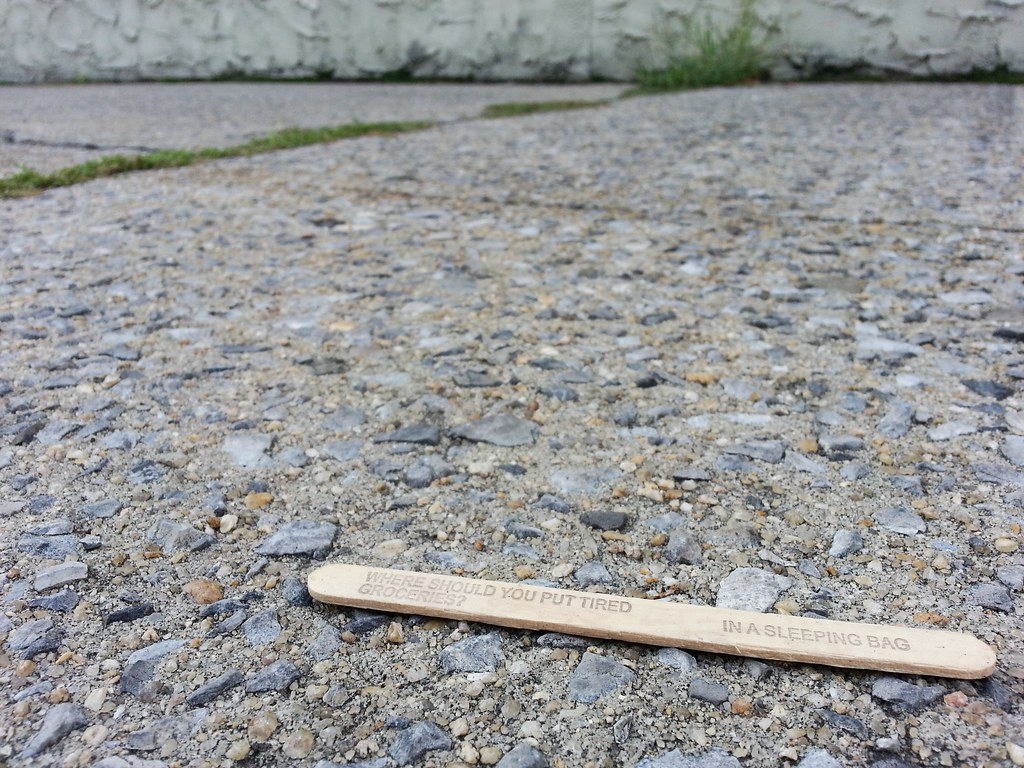 They used to have standards! 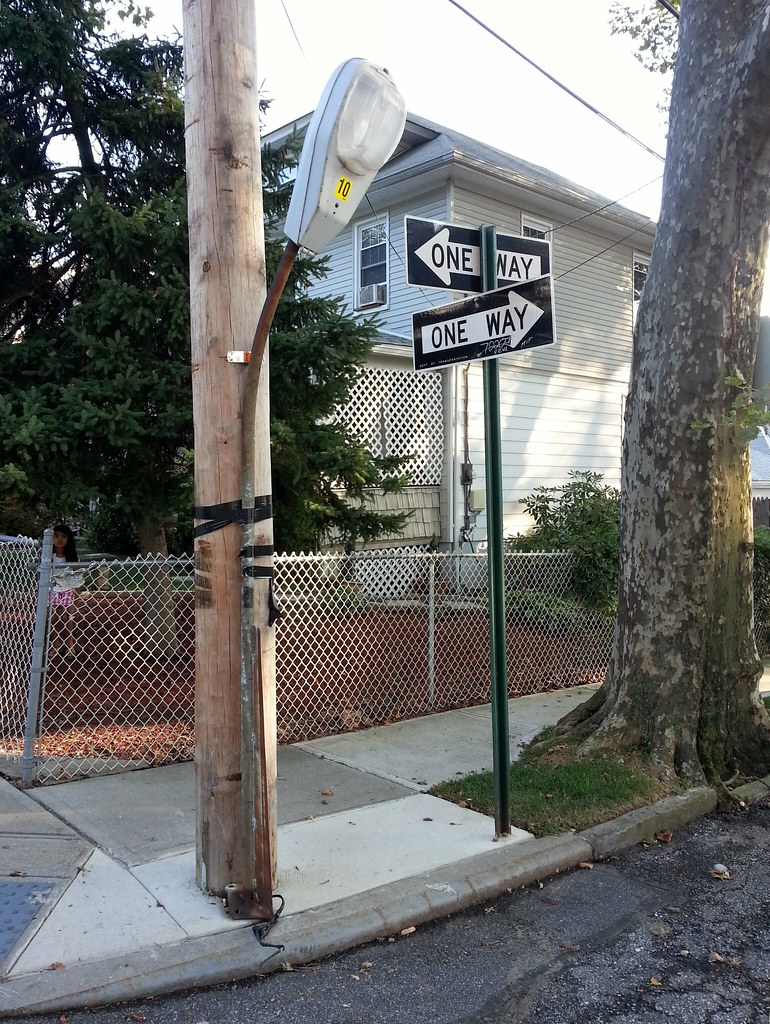 Could use a good ironing 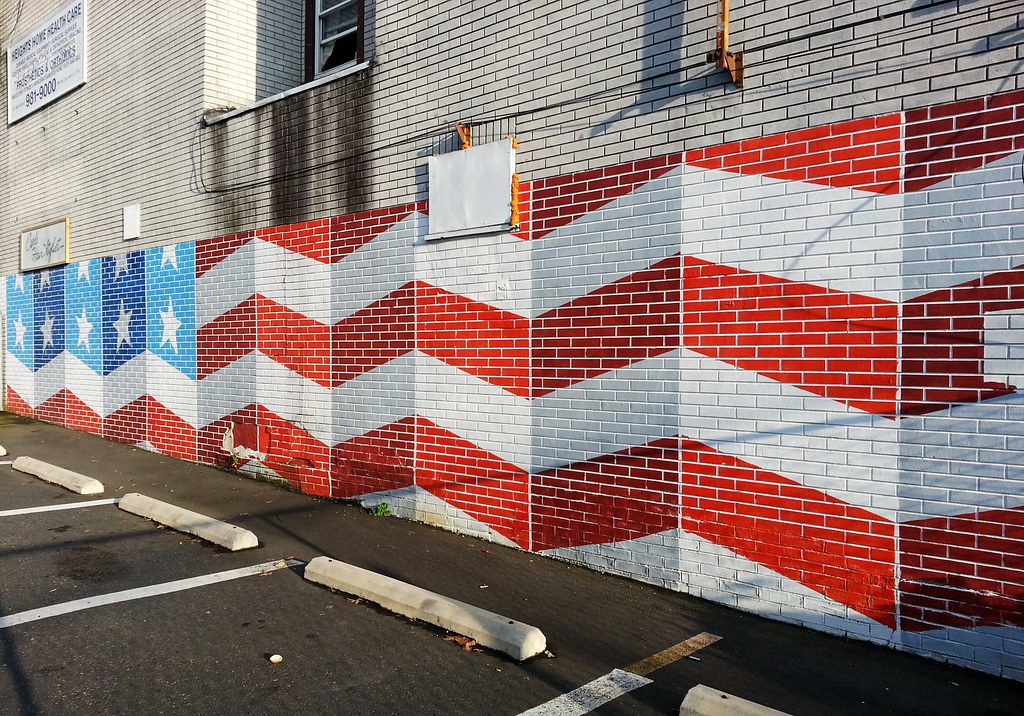 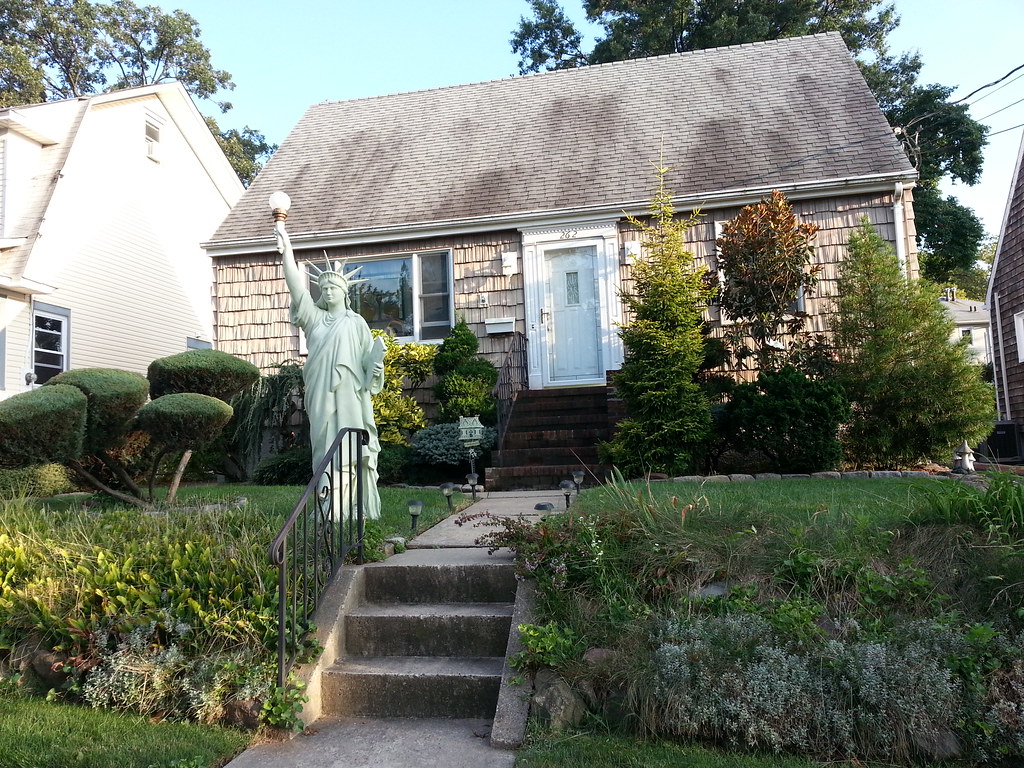 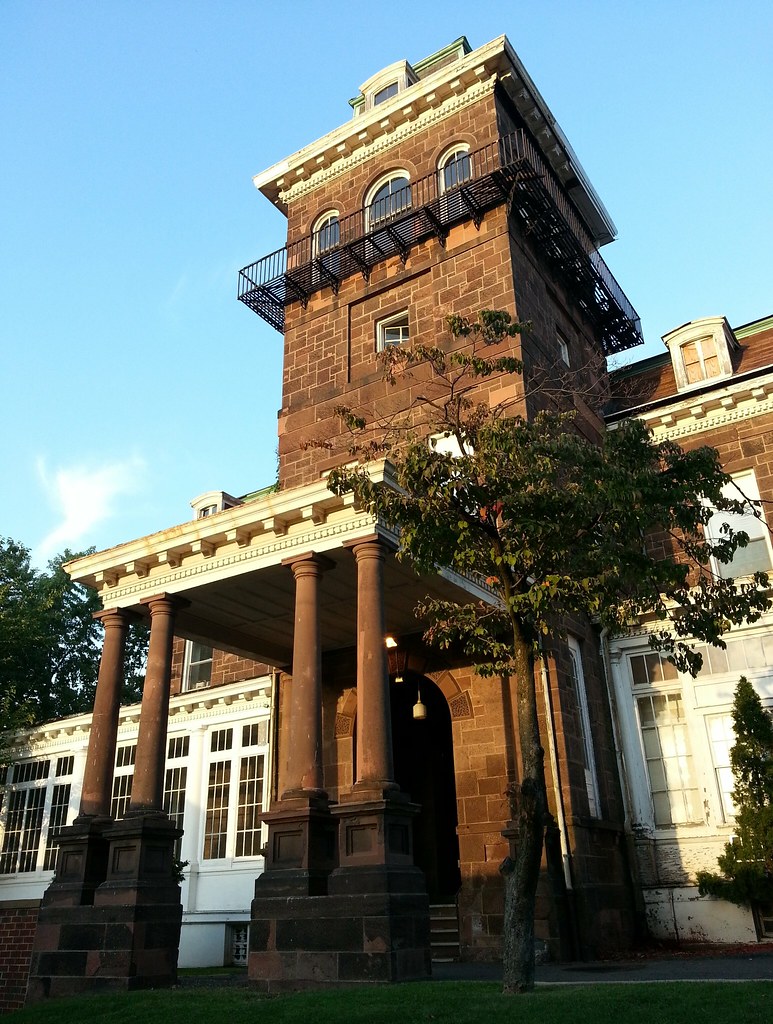 It's said that Ulysses S. Grant was once interested in making this estate his post-presidency retirement home, but his wife vetoed the move after being attacked by a swarm of mosquitoes during a visit. Years later, in 1903, it became the new Staten Island branch of St. Vincent's Hospital; it's now part of Richmond University Medical Center. 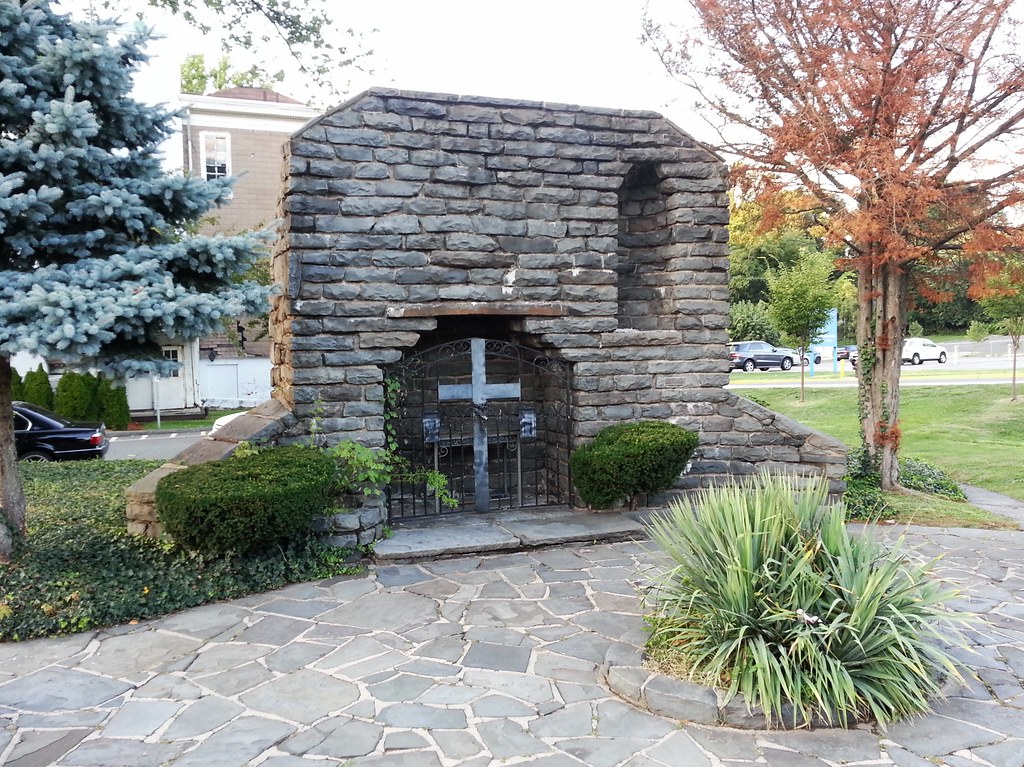 Perhaps Jesus and Mary were forced out here when St. Vincent's Hospital became the non-religiously affiliated Richmond University Medical Center (although there are still a fair number of crosses hanging around). 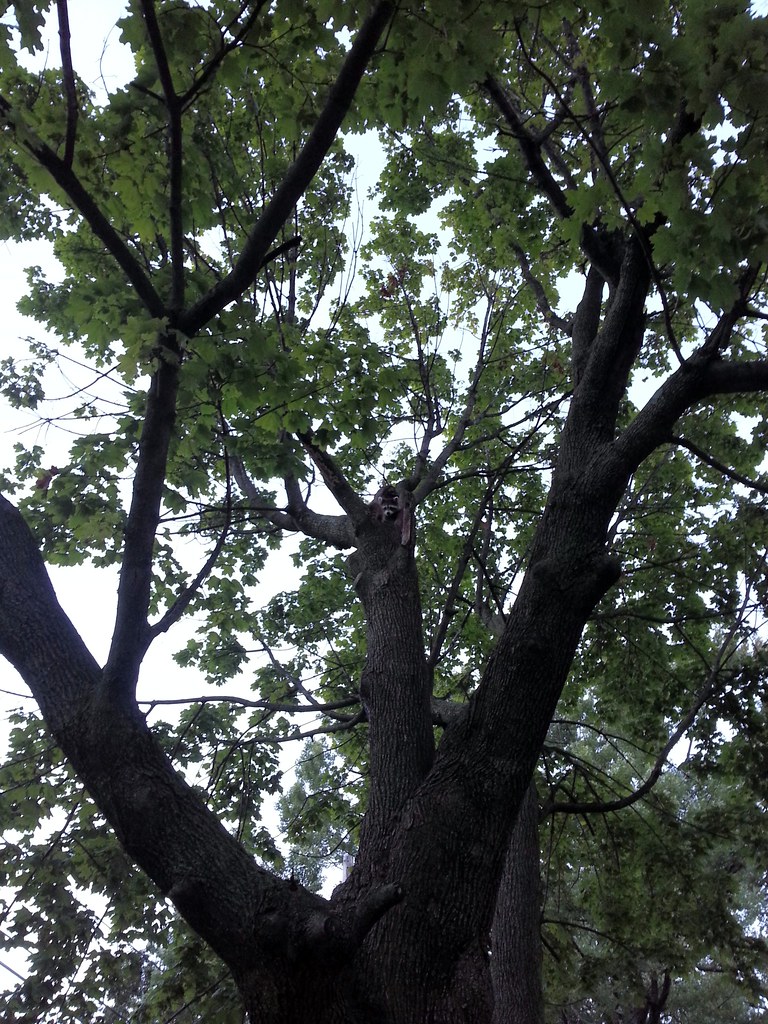 The mother's face is visible in this image; you'll have to zoom in to see the baby's butt.