Update from the Windy City 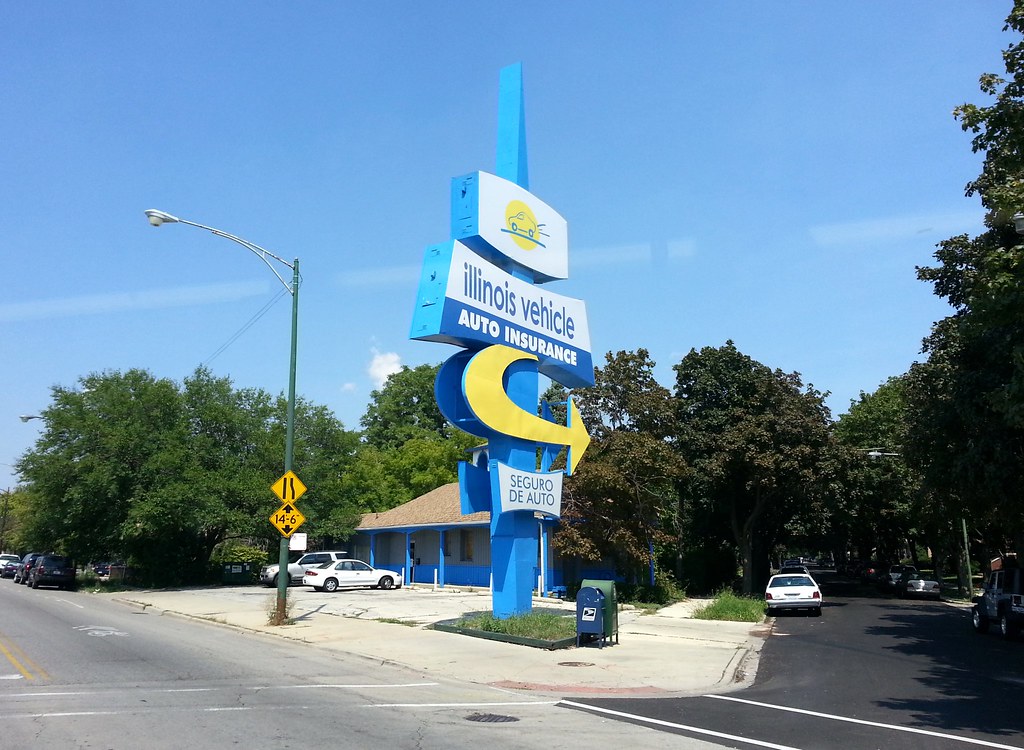 Pardon the out-of-town news, but the world's most exciting insurance sign has recently undergone a serious and — in my opinion — tragic renovation.

The Pet Rock of Ditmars Boulevard 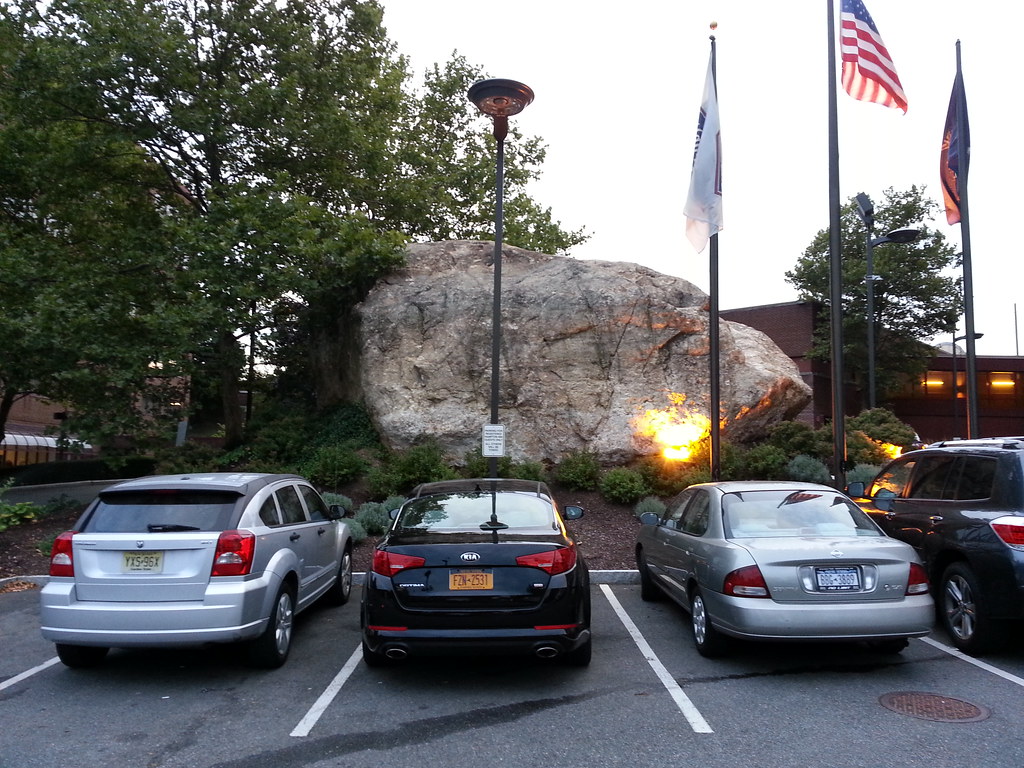 A sign posted here in the parking lot of the Hampton Inn (adjacent to the Crowne Plaza and across the street from LaGuardia) reads:

This 1000-ton boulder was brought to its present location (probably from southern Westchester) by an ice sheet about 10,000 or 12,000 years ago. Although the boulder is impressive, it is only a small part of the ice sheet's load. Long Island is built almost entirely of materials (boulders, sand, gravel, and clay) that were brought here by the ice.

The rock is granite pegmatite. It contains pinkish white crystals of potassium feldspar up to two feet long and smaller grains of the minerals quartz, plagioclase, biotite, muscovite, tourmaline, and garnet. The black tourmaline and the clear quartz are intimately intergrown on the northwestern face of the rock.

The pegmatite closely resembles the numerous "young" granites that intrude the metamorphic rocks of the Manhattan Prong between Long Island Sound and Putnam County. In Westchester County the granites of this kind were originally formed between 335 and 360 million years ago during the waning stages of the growth of the Appalachian Mountain system. 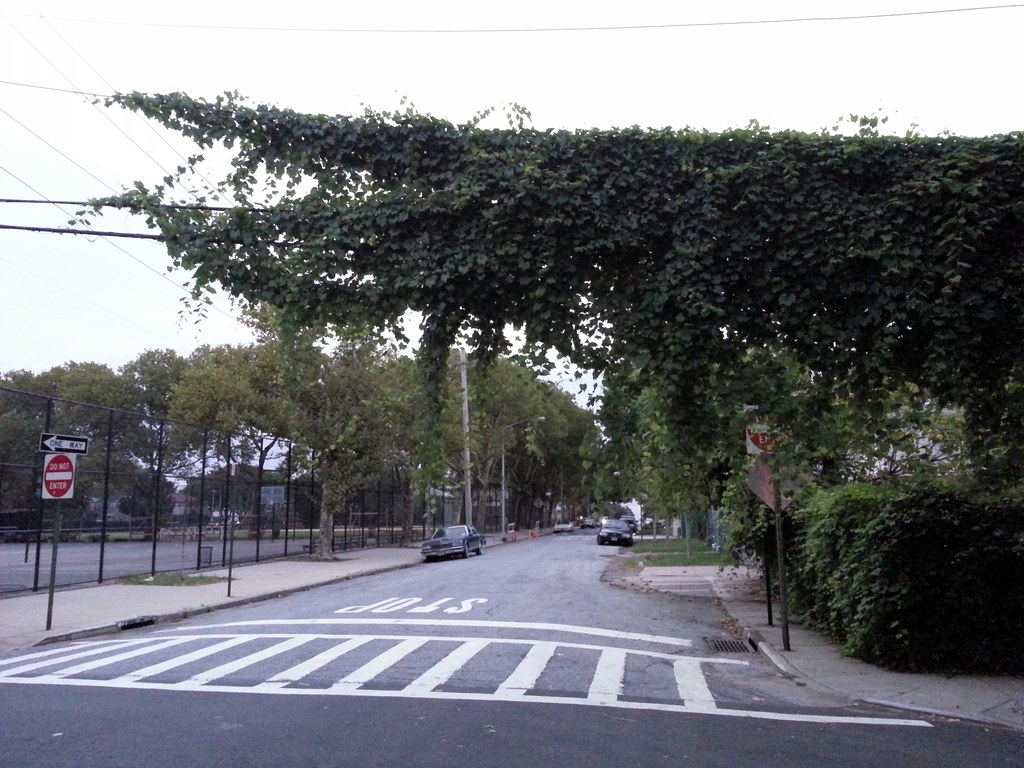