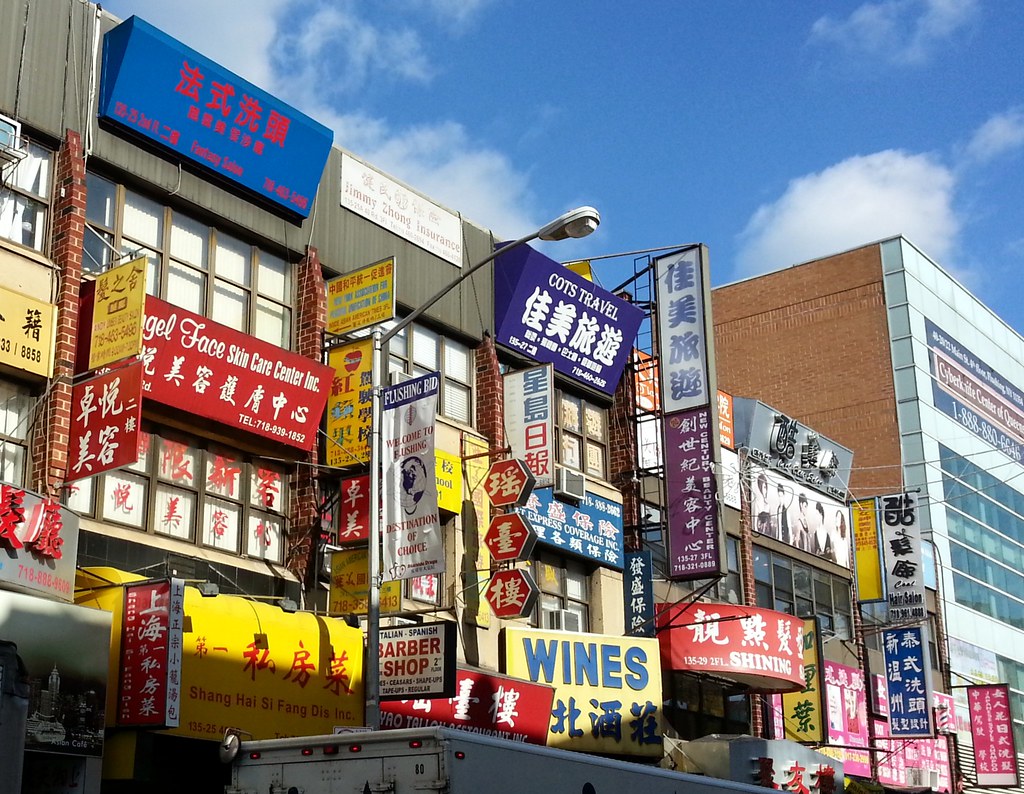 These little piggies went to market 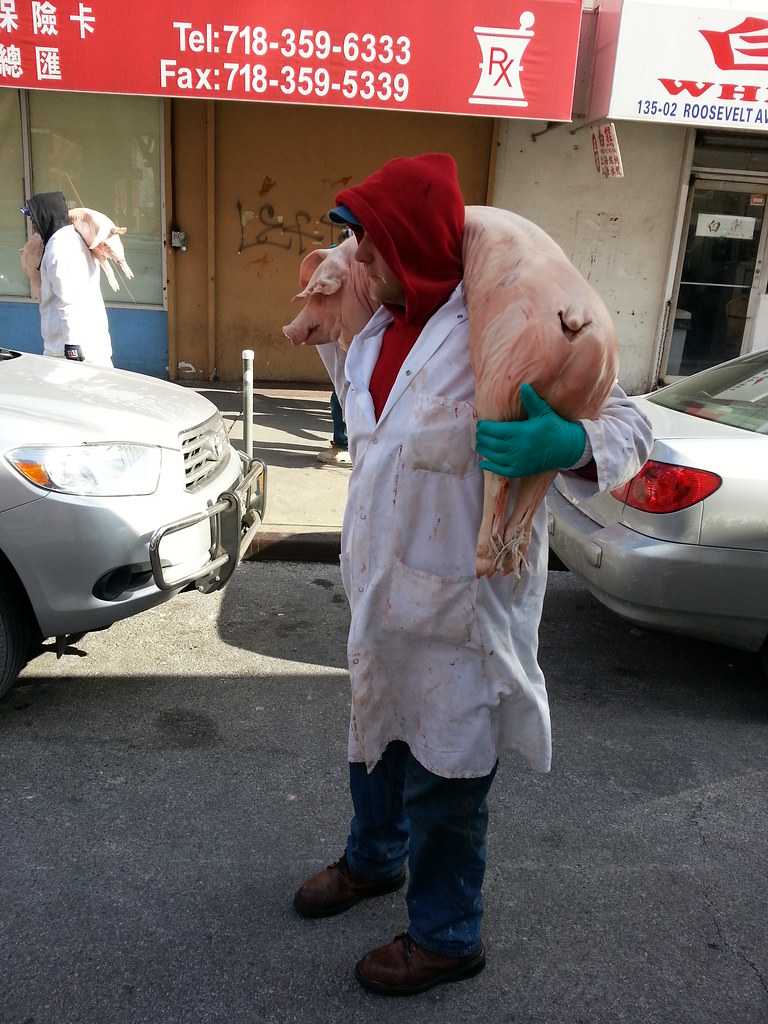 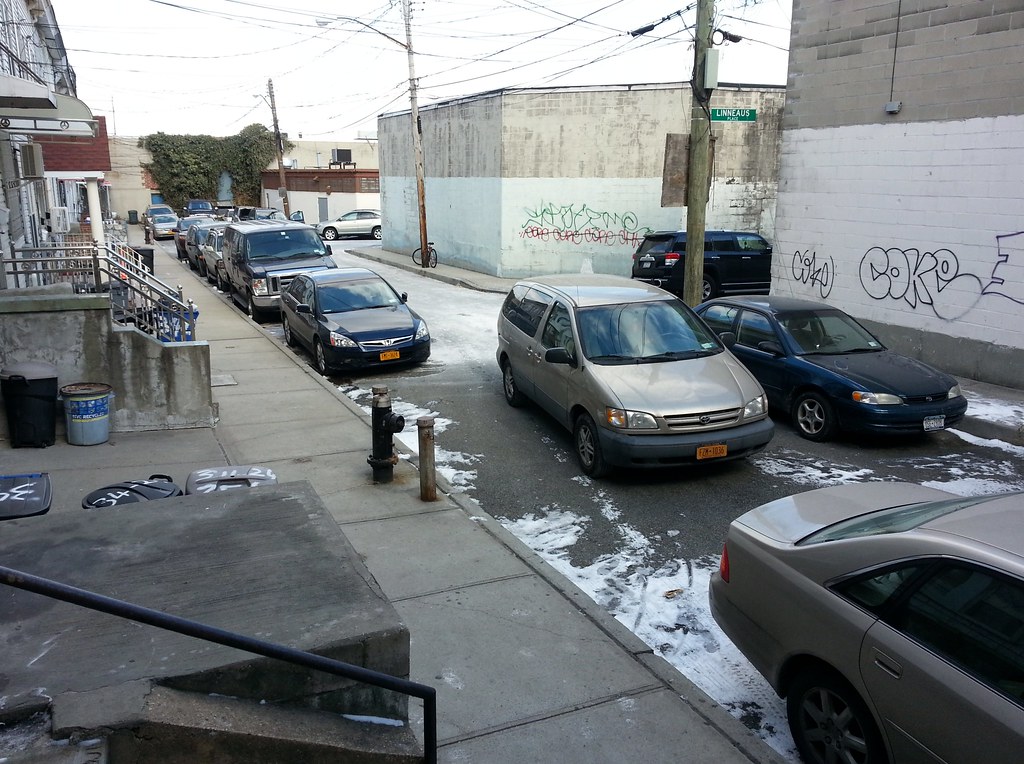 This strange little misspelled, π-shaped court, located off Prince Street in Flushing, is named for William Prince Jr.'s famed 19th-century nursery, the Linnaean Botanic Garden, itself a namesake of the Swedish naturalist — and "genius of genuses" — Carl Linnaeus. The garden, part of which stood on this site, was an outgrowth of one of the first large commercial plant nurseries on the continent, established here in Flushing in the 1730s and brought to great renown by Prince's father. George Washington paid a visit in the 1790s, as did Thomas Jefferson, who ordered a number of plants to be shipped to his Virginia home, Monticello. Many of the "botanical treasures" collected by Lewis and Clark were sent to the junior Prince to be propagated.

By the mid-1800s, other nurseries had sprung up in Flushing, most notably those of the Parsons family, reaffirming the area's status as one of the country's foremost centers of horticulture. Traces of this history can be found today on the local street signs. In addition to Linneaus Place and Prince Street, there is a Parsons Boulevard. There are also a slew of streets named for trees and plants, most of which belong to a series of avenues running alphabetically from Ash down to Rose. 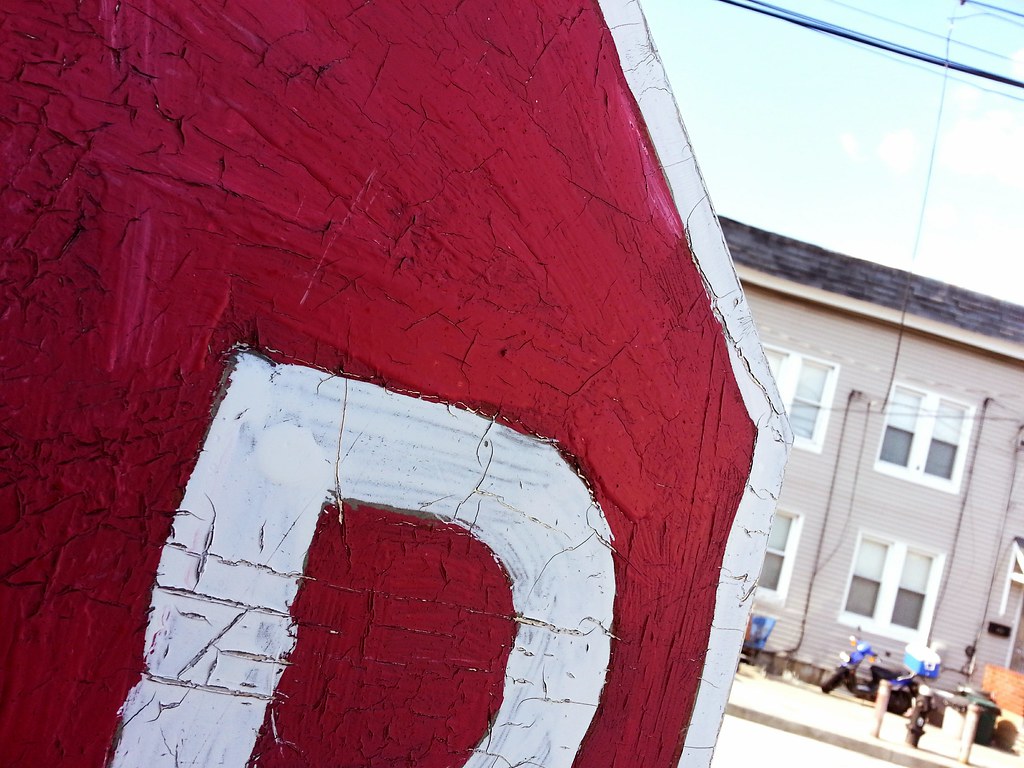 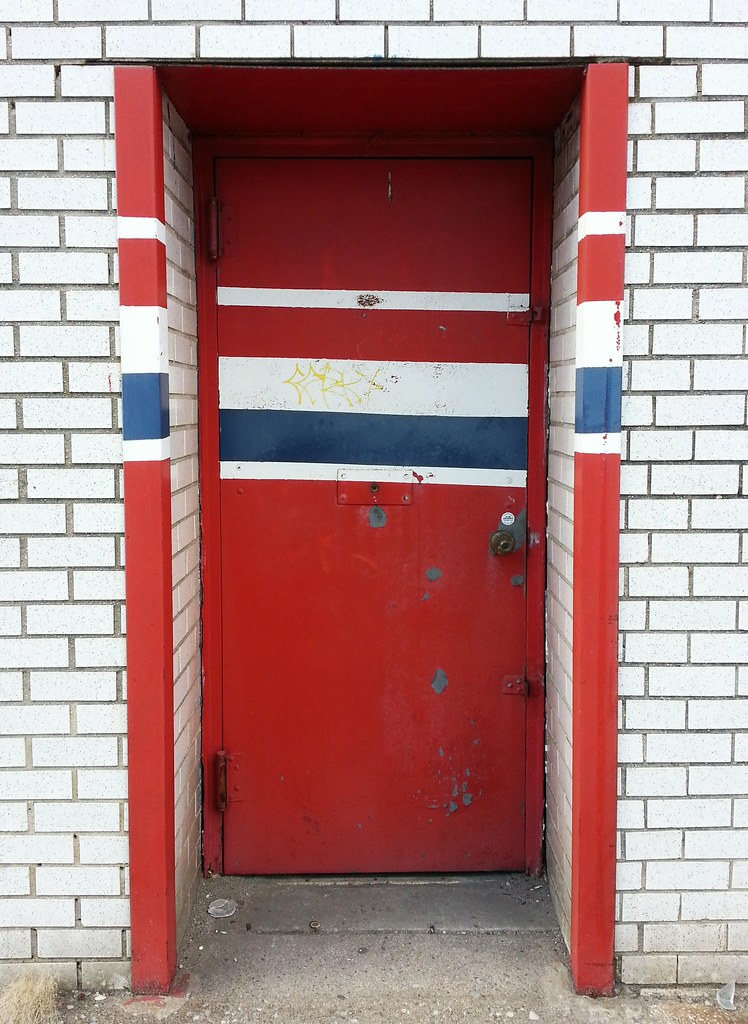 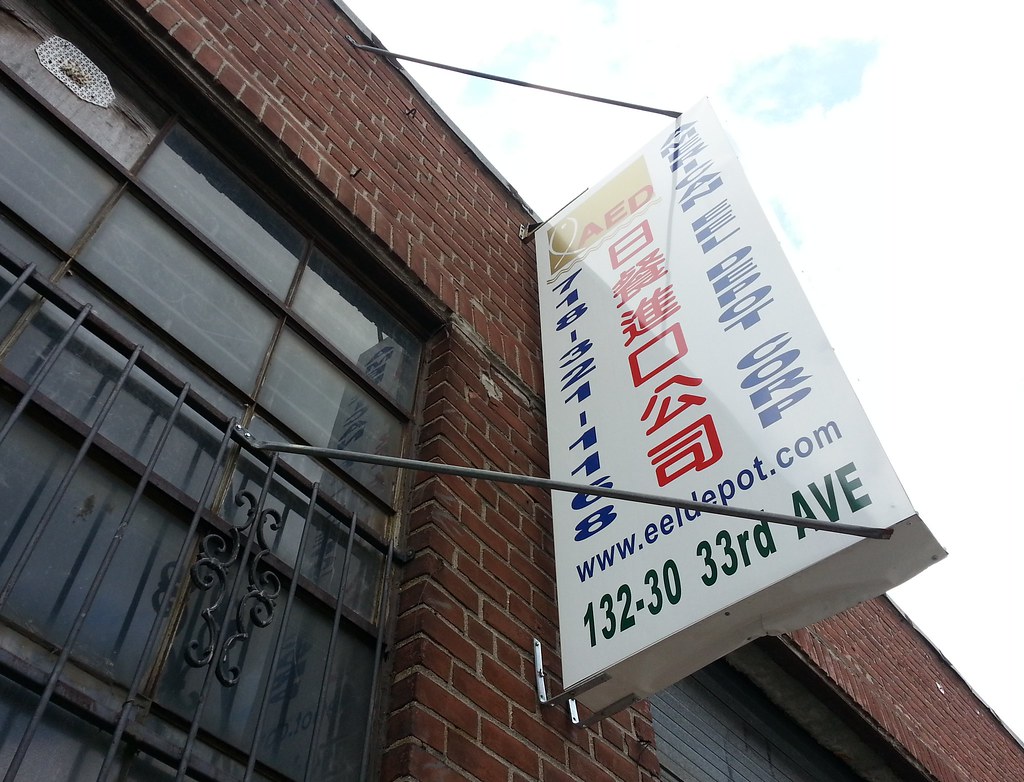 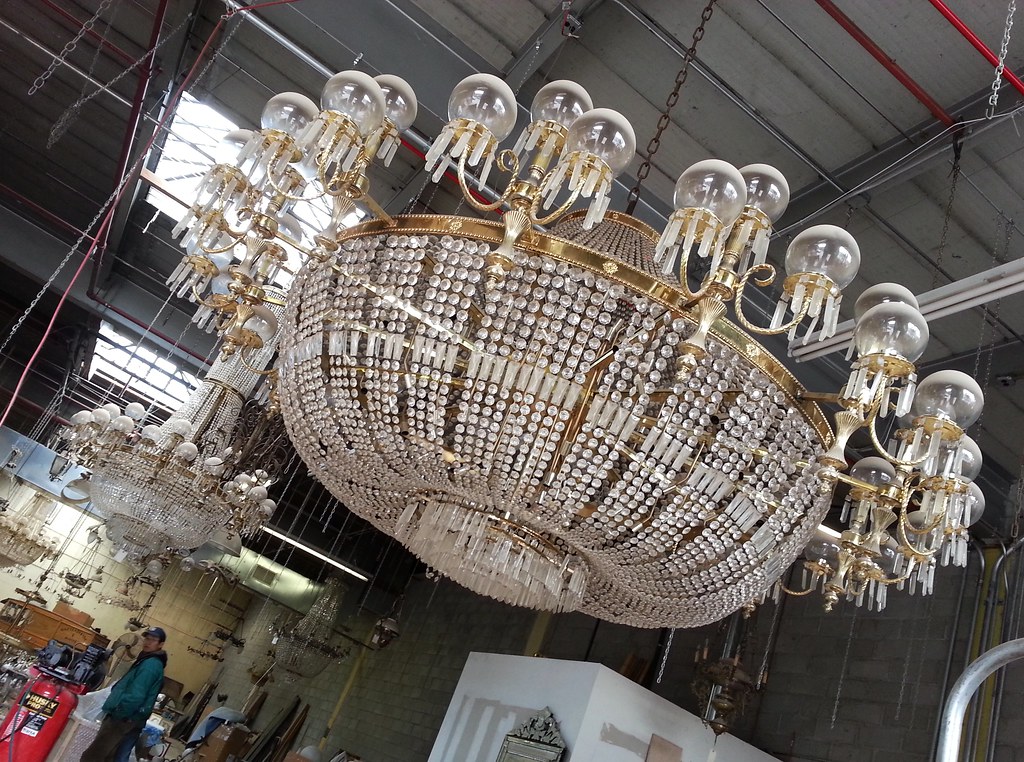 Going out of business 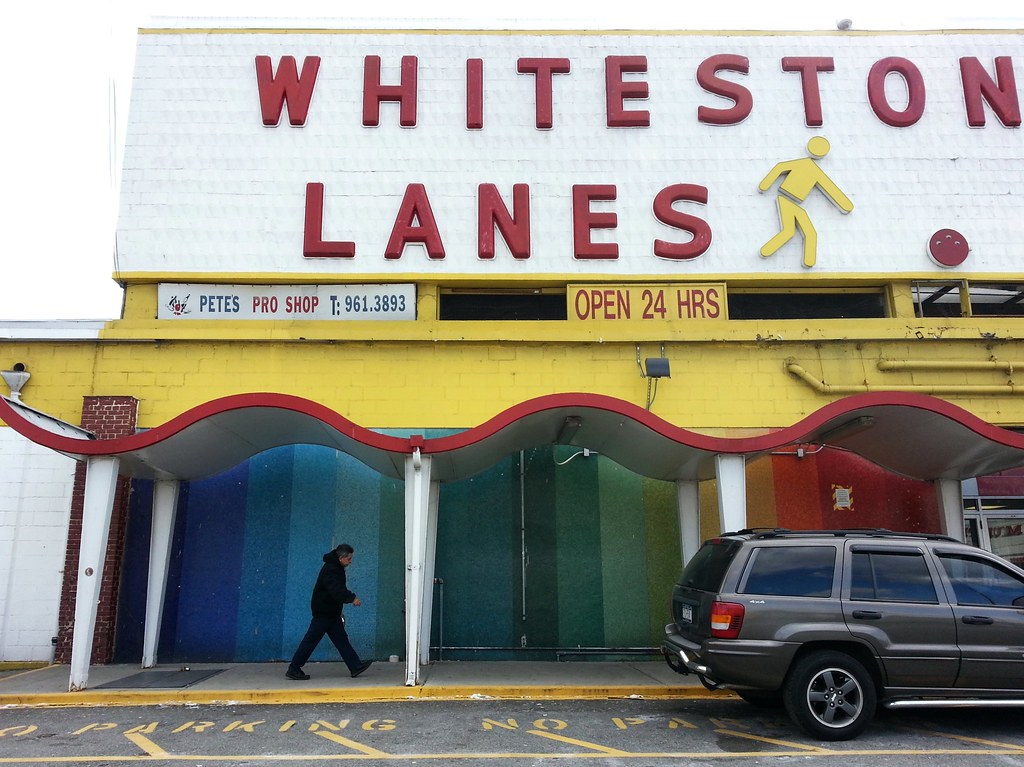 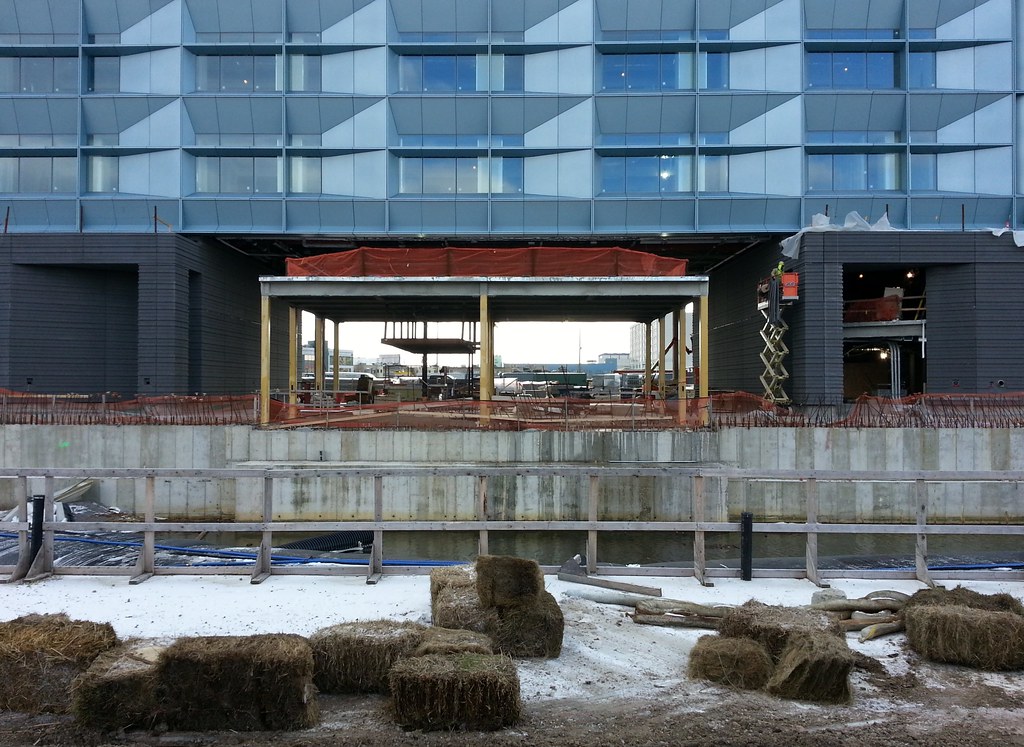 The city is erecting a new billion-dollar police academy in College Point. The pictured structure is going to be the academic building; as you can see in this wide shot, it appears to be nearing completion.

The House Is Cranky 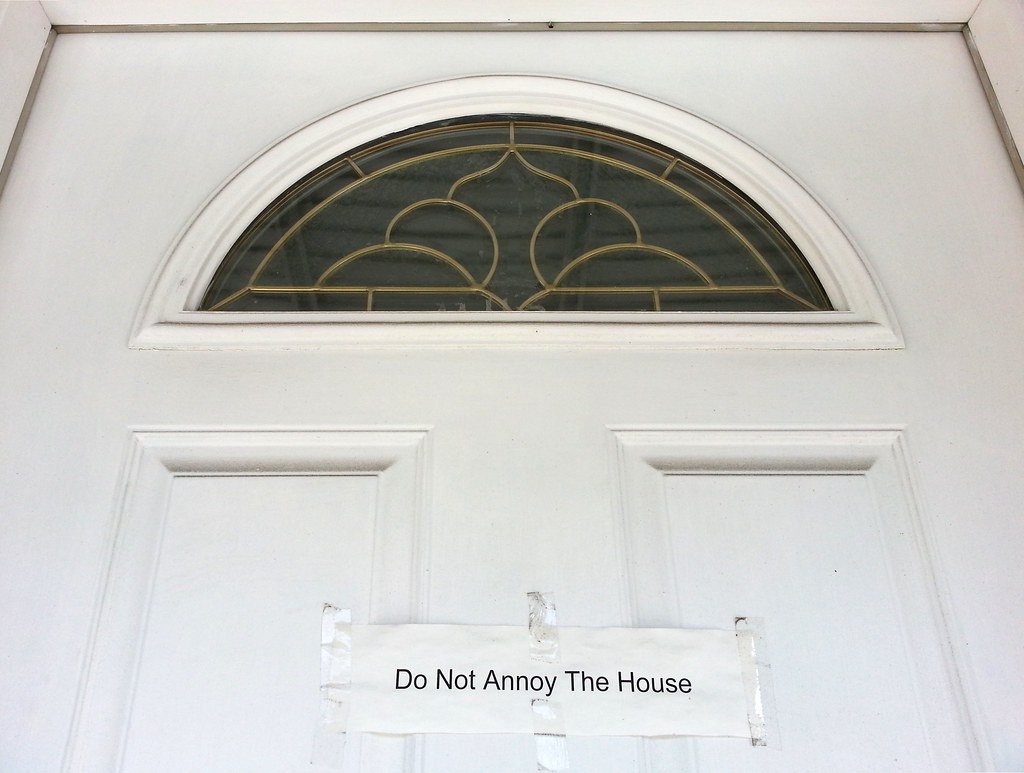 Santa Claus on a milk crate 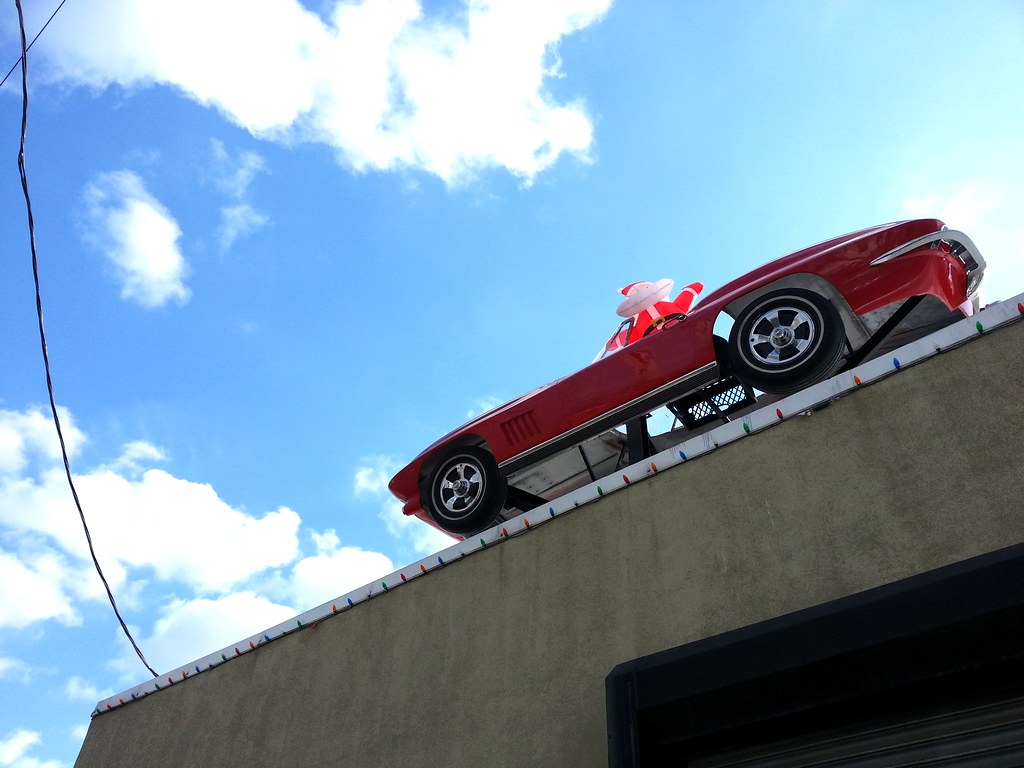 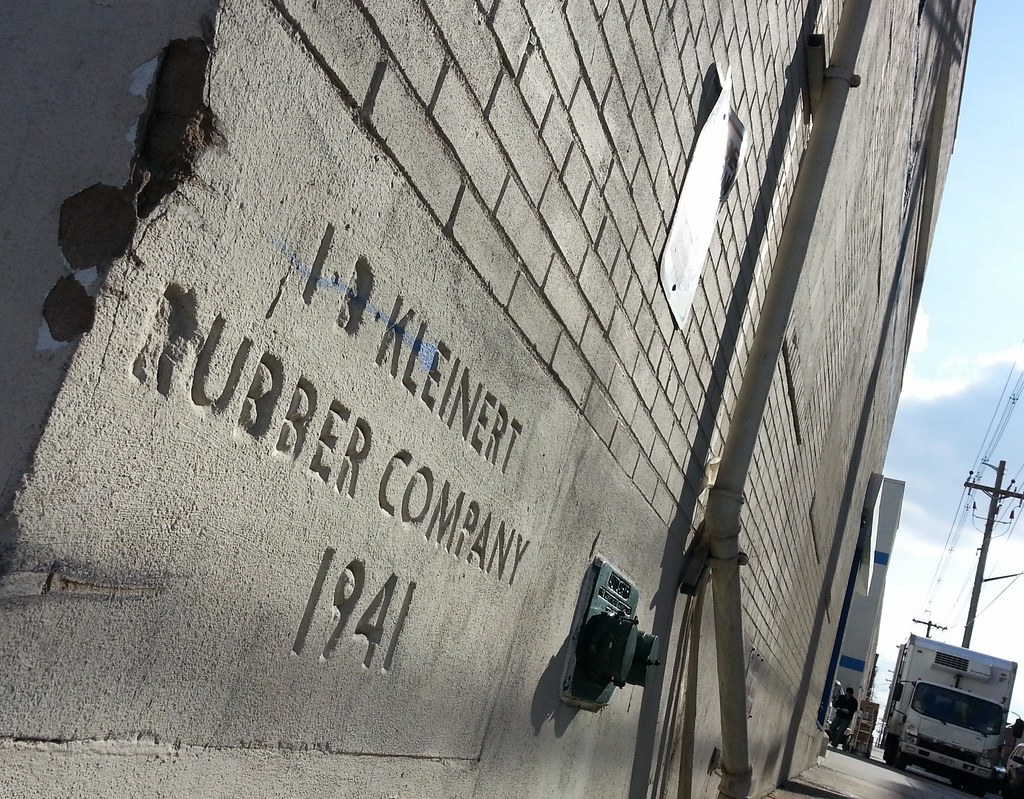 Our old friend Conrad Poppenhusen established a rubber factory in College Point in the 1850s; within a couple of decades, a number of other rubber men had set up shop in town, including Isaak Kleinert, who seems to be mostly remembered for a dress shield he developed. Kleinert's still exists today, now headquartered in Alabama, and bills itself as "the world's authority on sweat protection". I wonder if they've also maintained their position as "makers of America's finest water-proof baby needs". 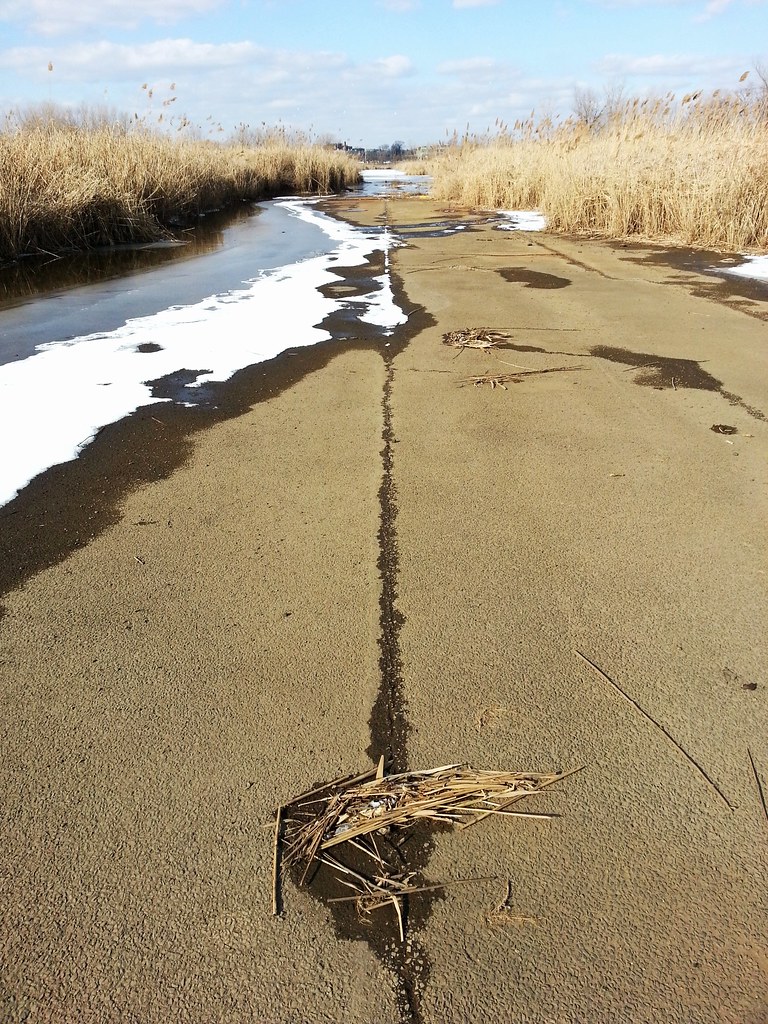 Opened in 1927, this was once a bustling airport in the days before LaGuardia. It later served as a base for blimps and skywriting planes before closing its gates for good in 1984. Many proposals for its reuse have come and gone in the years since, the city's inaction complemented nicely by nature's reclamation of the area as marshland (check out the aerial view). Other than the runway, there are few traces of the airport to be found; the old hangars hung in there for more than two decades, but were finally demolished a few years ago. 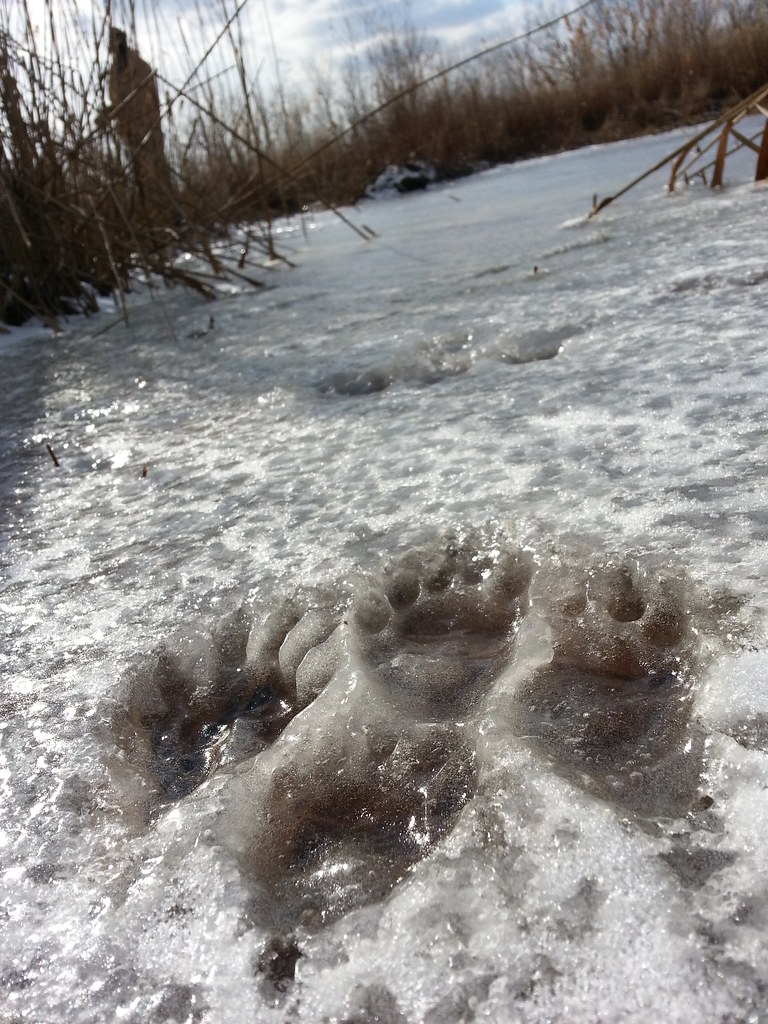 The airport’s closed, but the runway’s still active 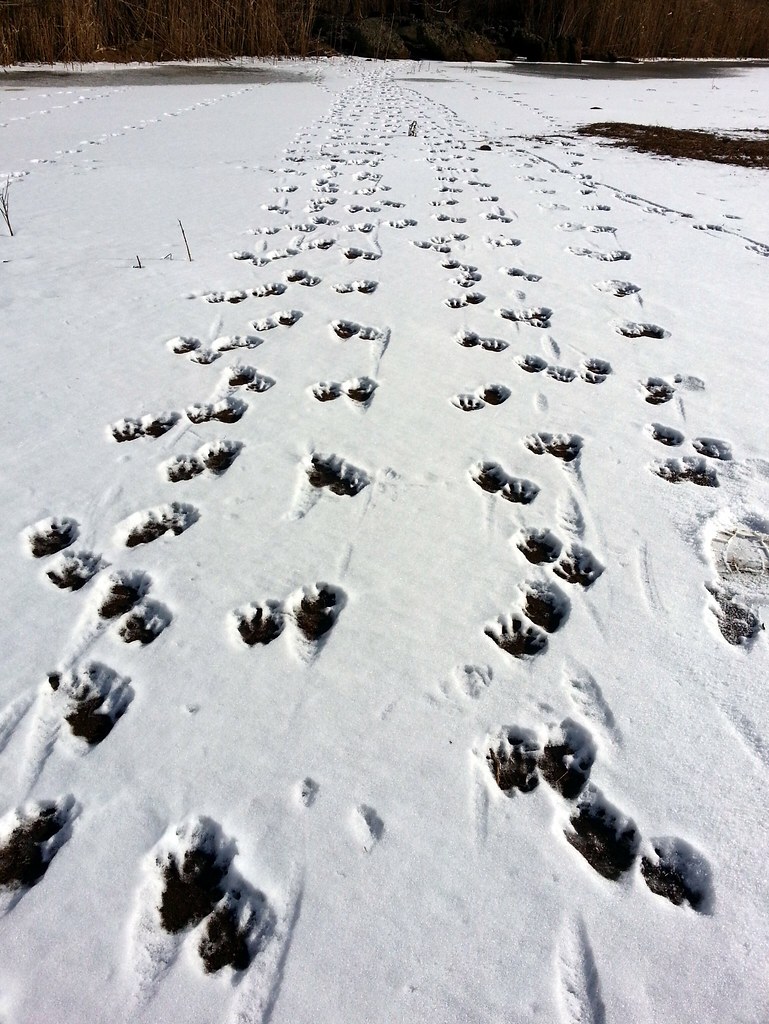 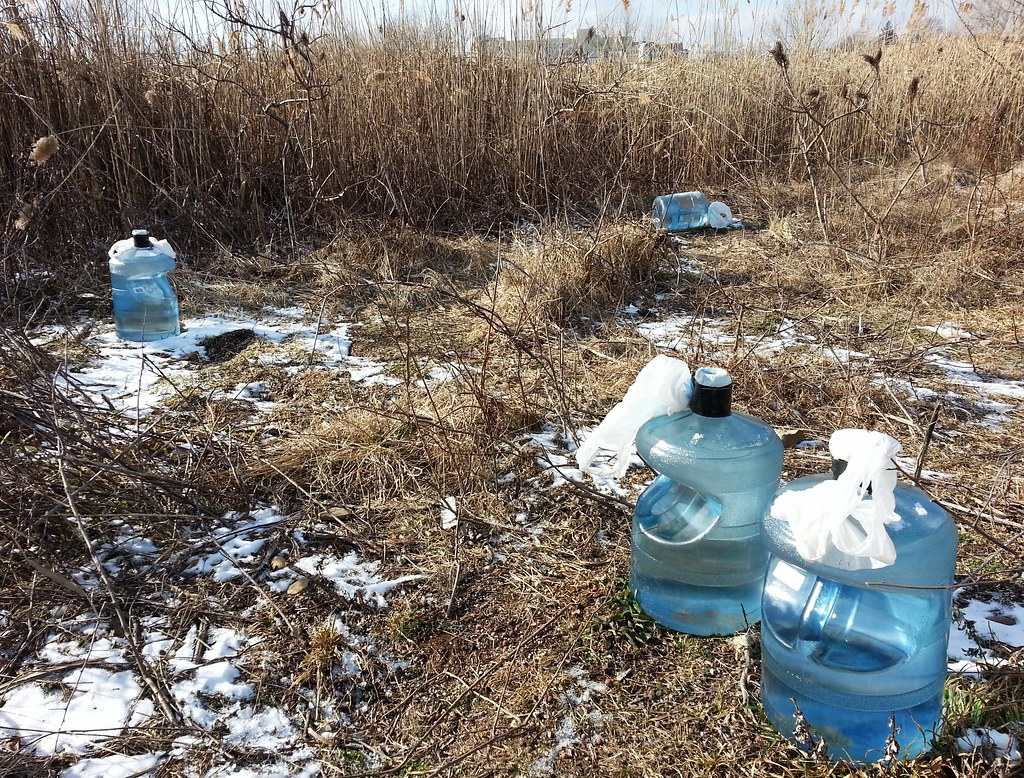 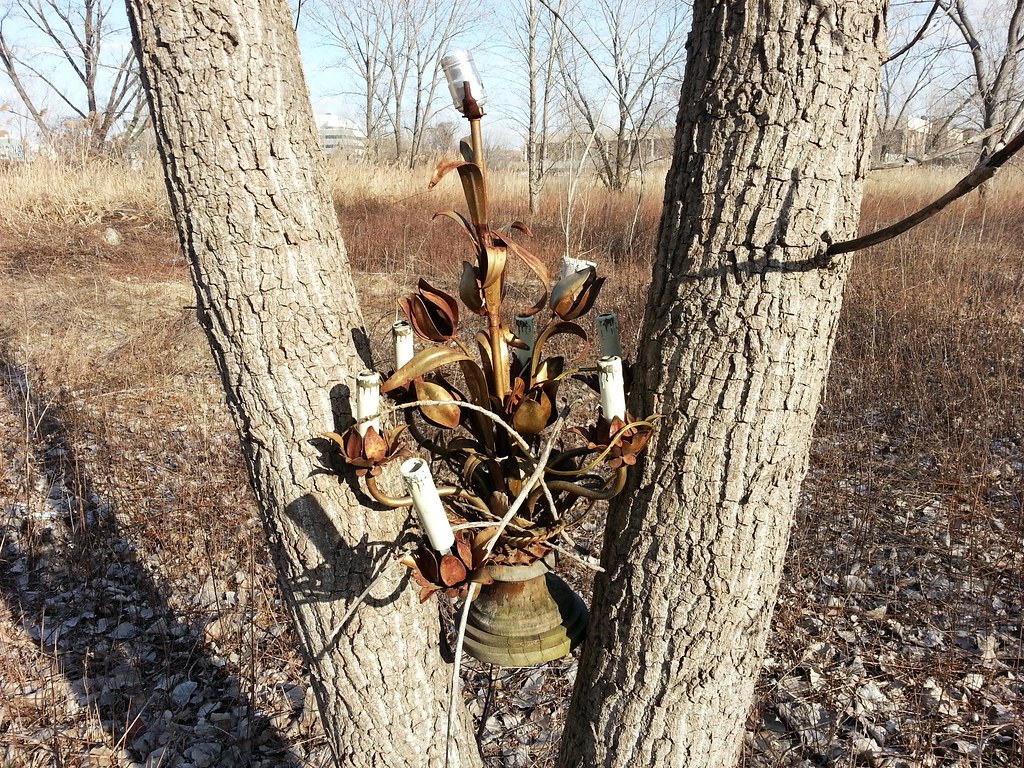 The skeleton of an A-frame shelter stands in the woods around Flushing Airport.