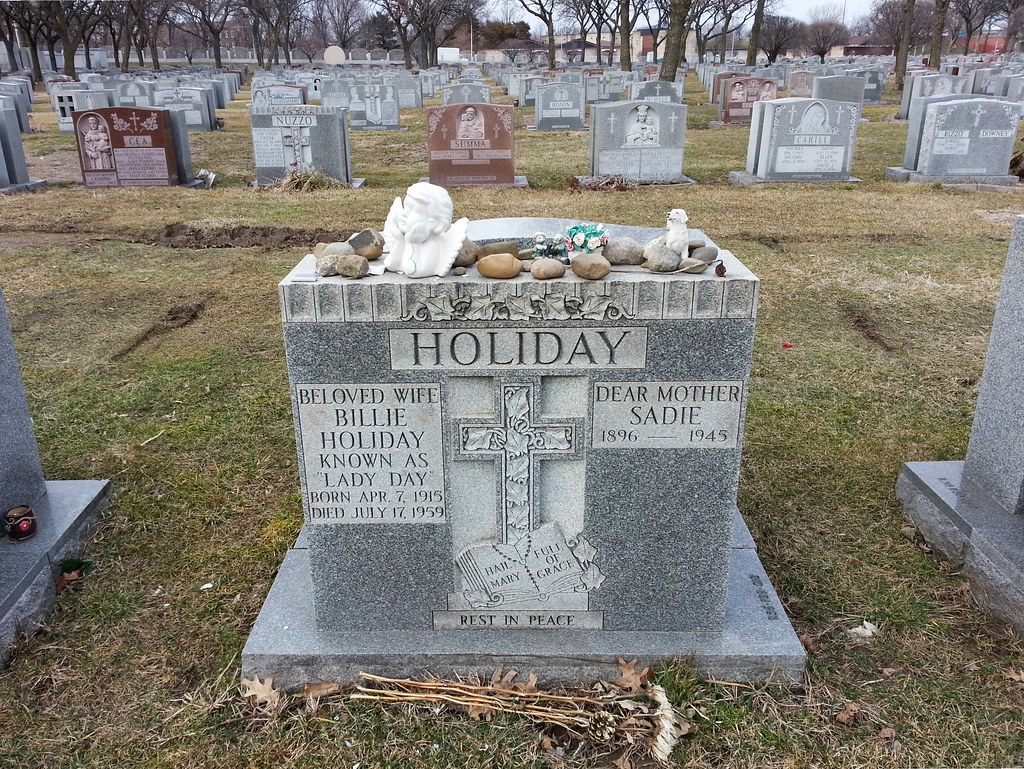 "Billie Holiday died in Metropolitan Hospital, New York, on Friday, July 17, 1959, in the bed in which she had been arrested for illegal possession of narcotics a little more than a month before, as she lay mortally ill; in the room from which a police guard had been removed – by court order – only a few hours before her death, which, like her life, was disorderly and pitiful. She had been strikingly beautiful, but she was wasted physically to a small, grotesque caricature of herself. The worms of every kind of excess – drugs were only one – had eaten her. The likelihood exists that among the last thoughts of this cynical, sentimental, profane, generous and greatly talented woman of 44 was the belief that she was to be arraigned the following morning. She would have been, eventually, although possibly not that quickly. In any case, she removed herself finally from the jurisdiction of any court here below."