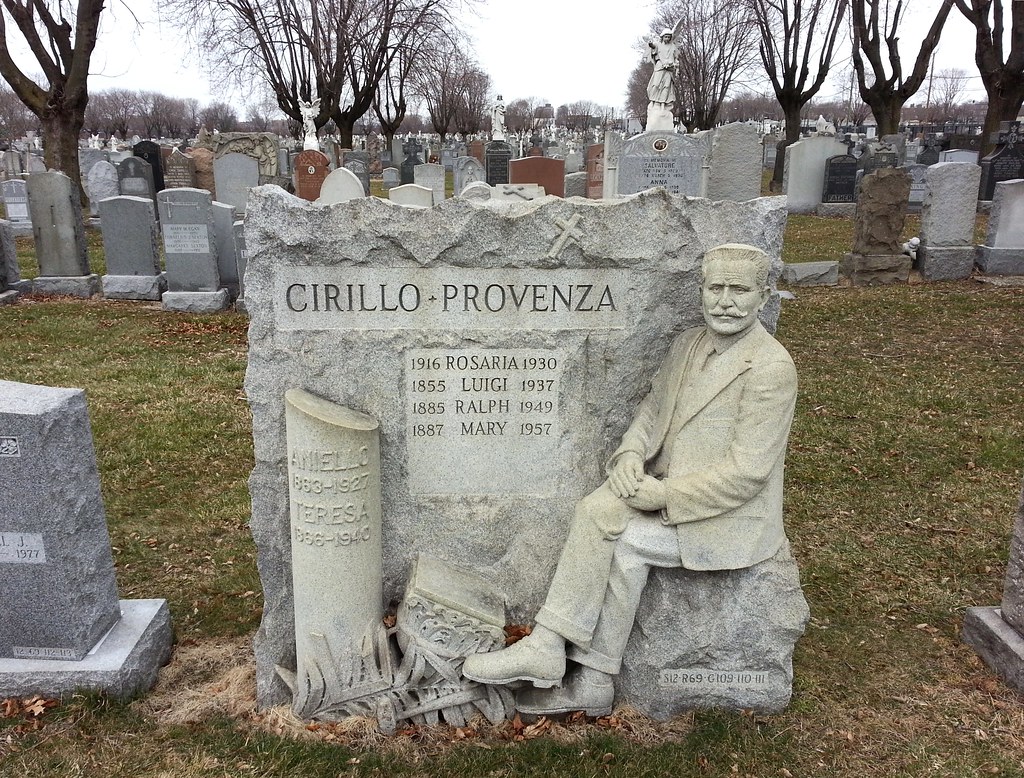 at the older section of St. Raymond's Cemetery in the Bronx 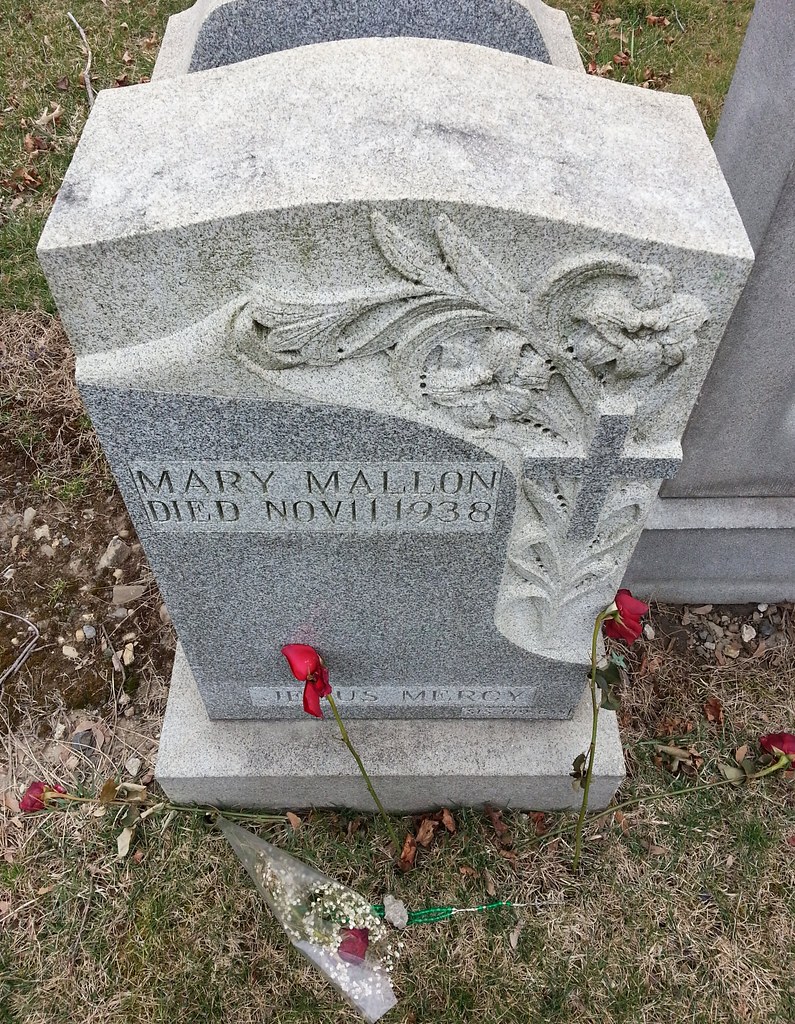 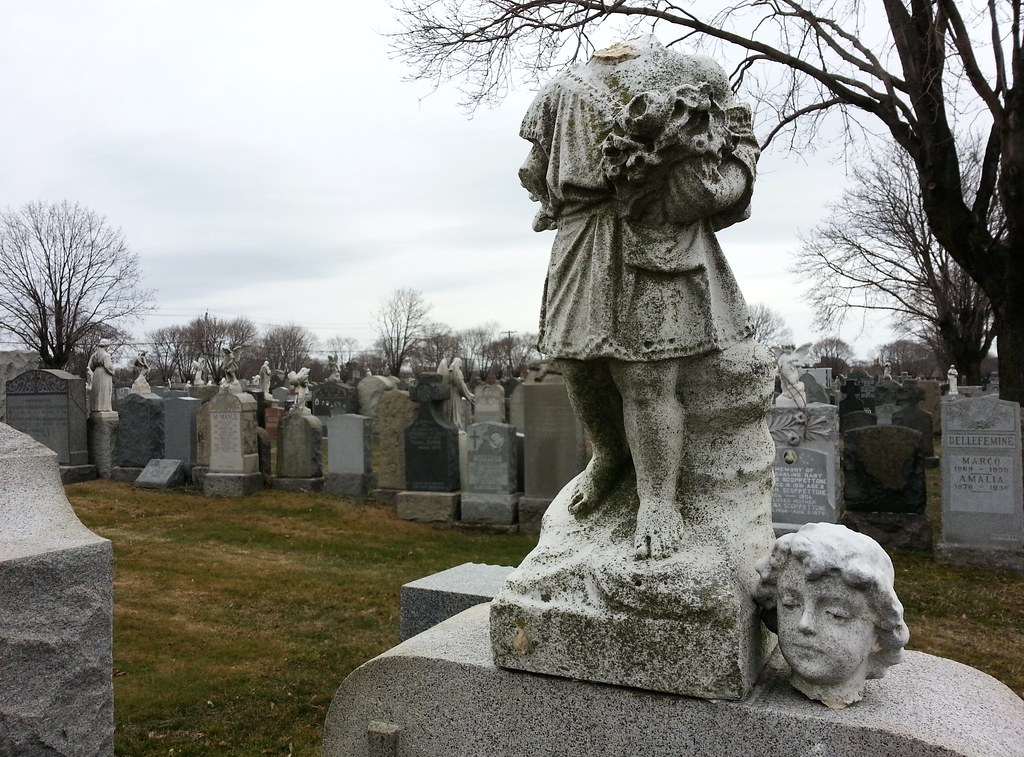 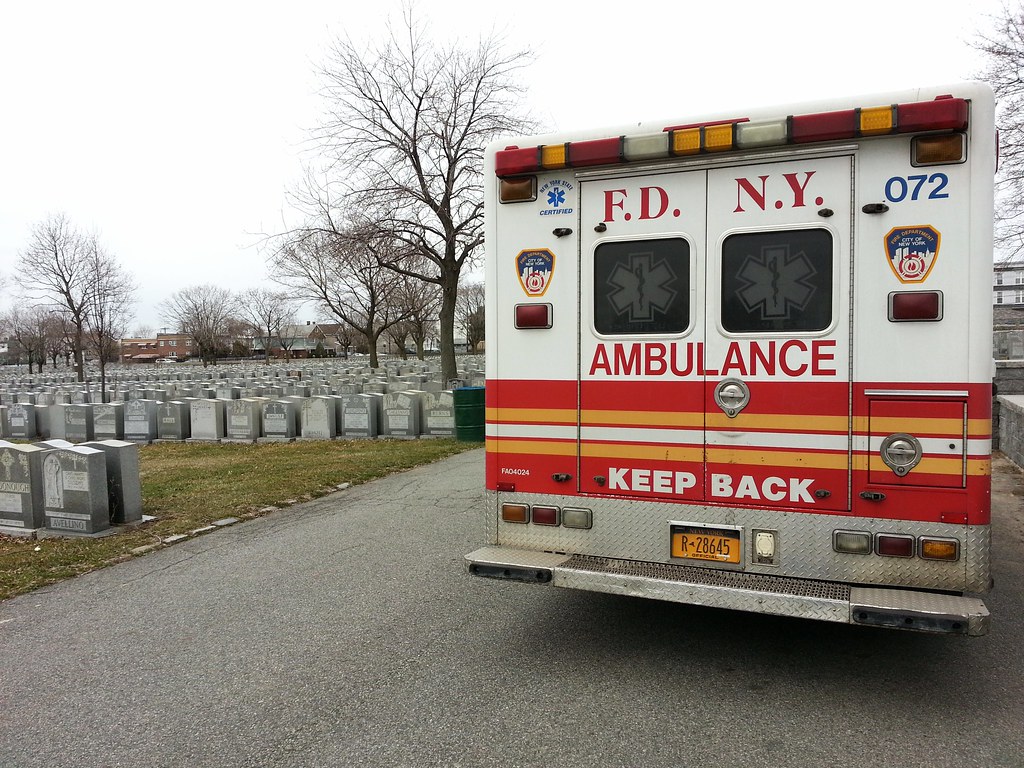 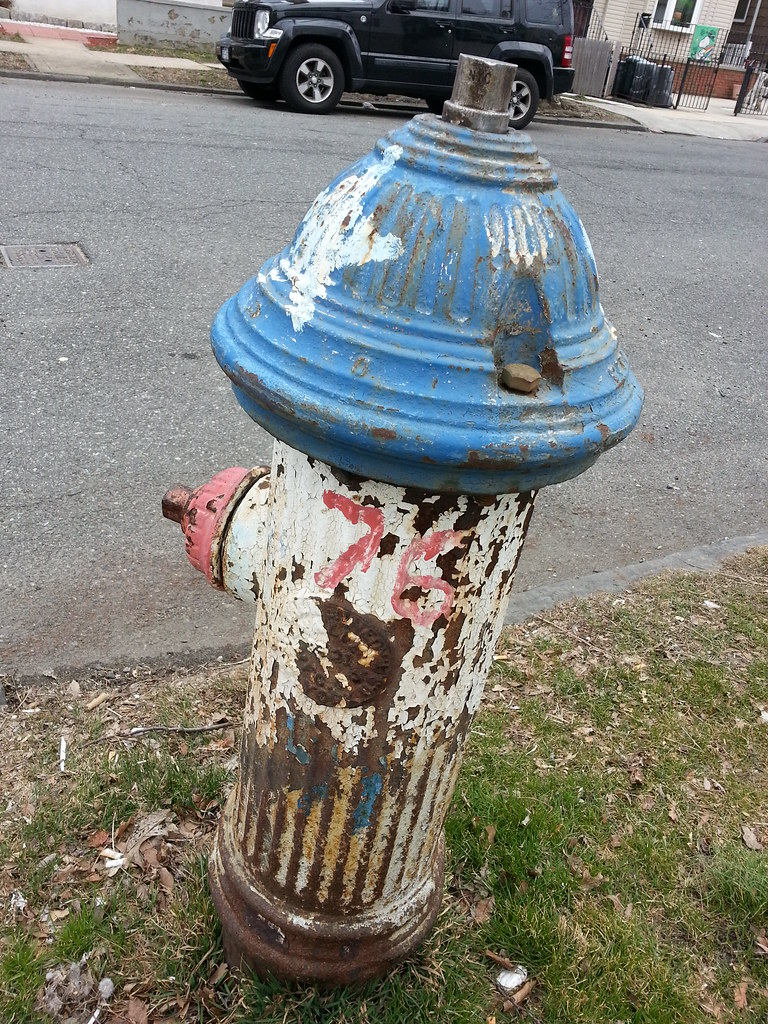 A remnant of the Bicentennial; repainted in '91? 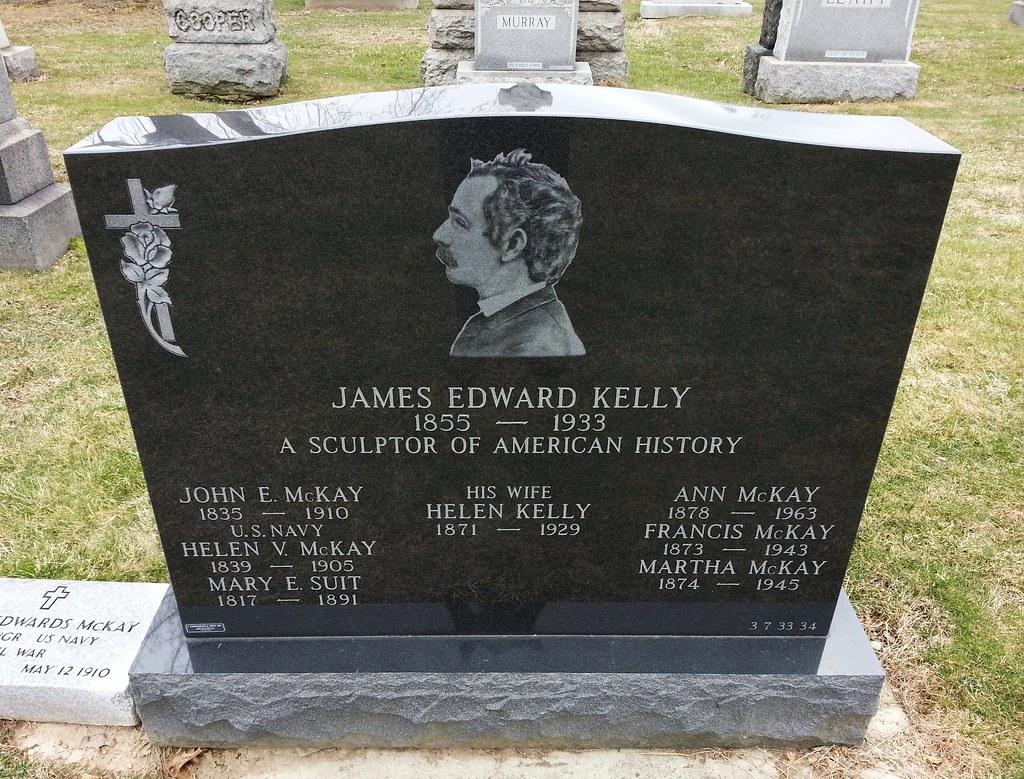 This sculptor of American history lay in an unmarked grave until 2006.

Slap me some skin 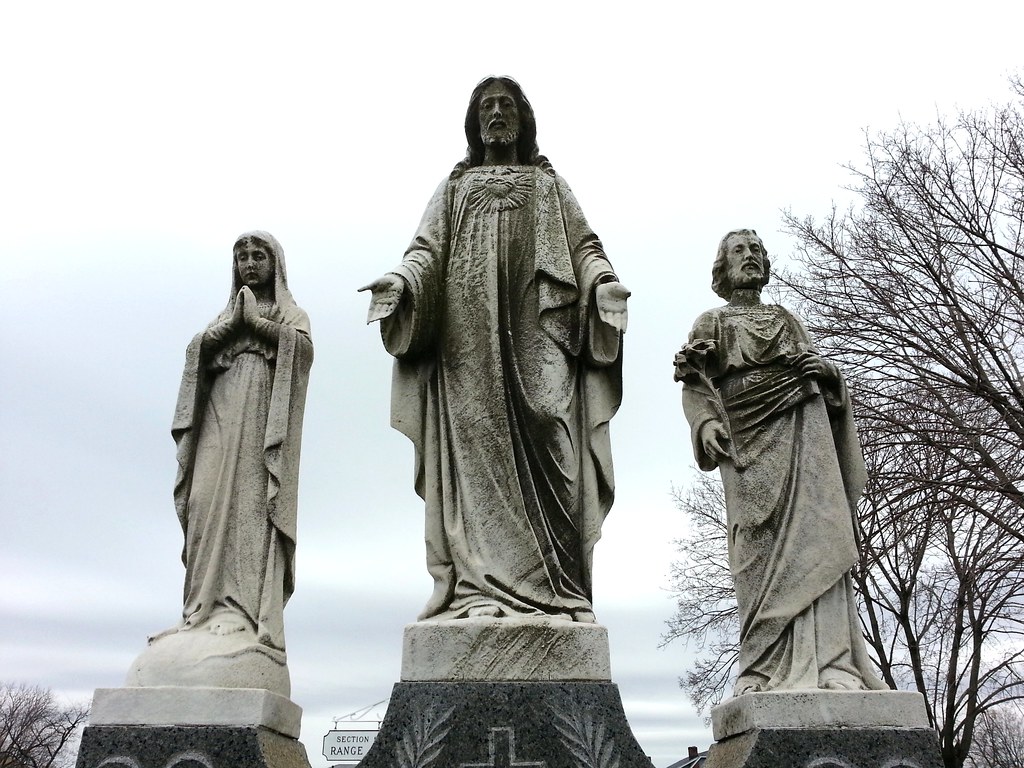 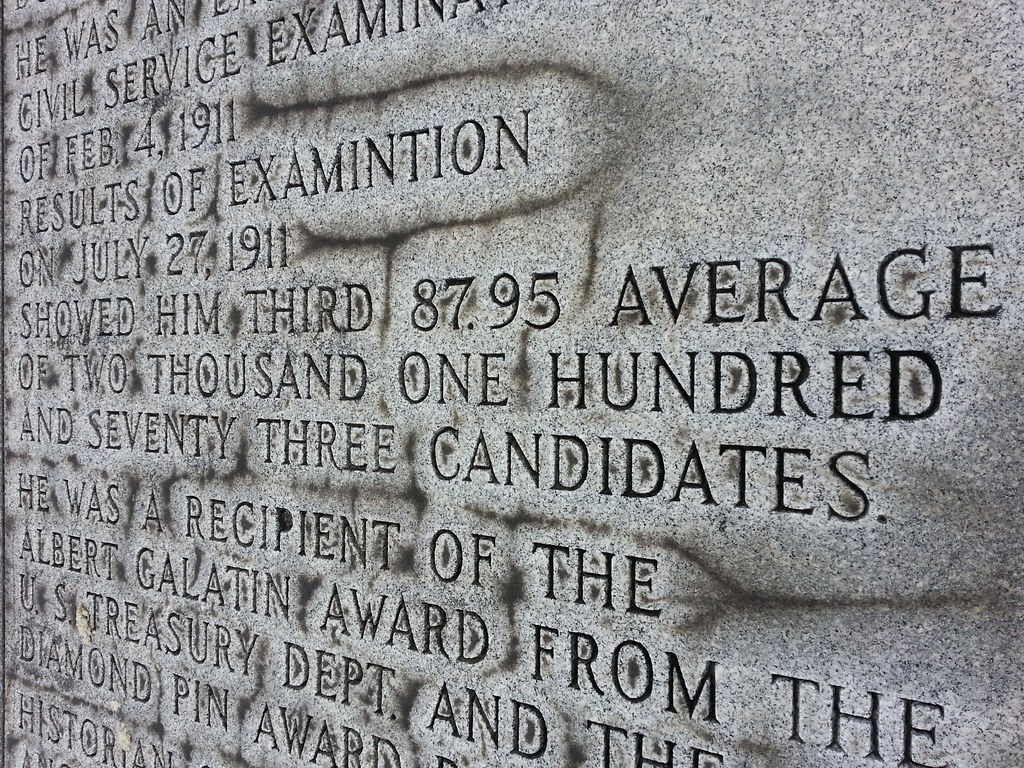 This is the most detailed epitaph I've ever seen. 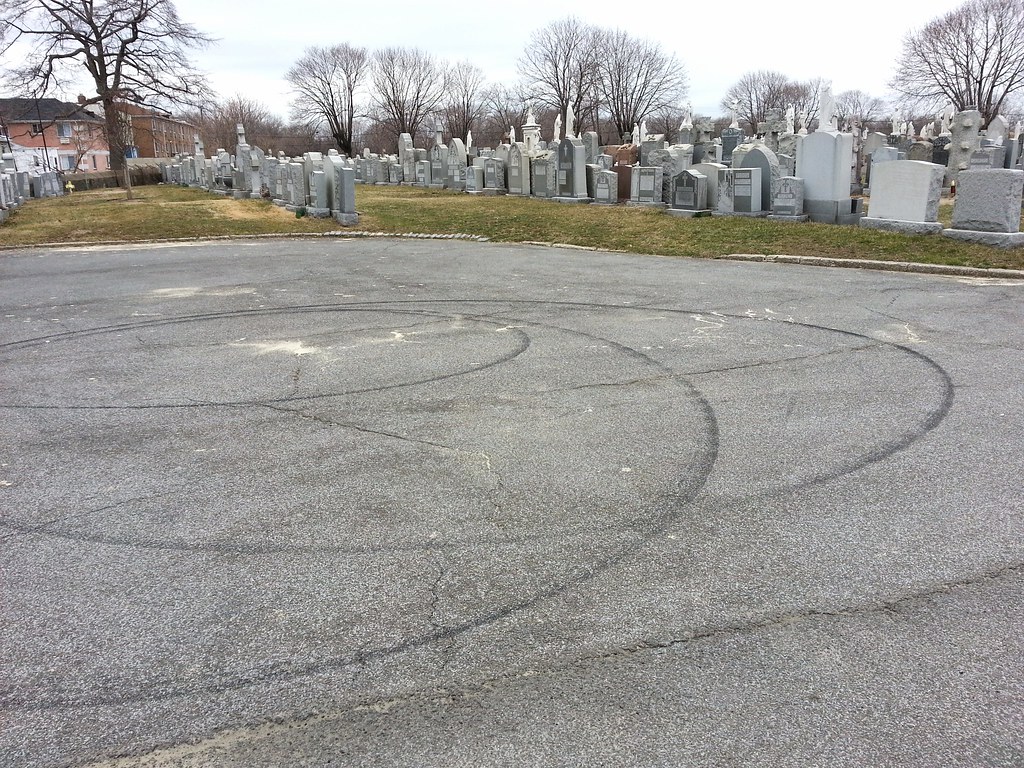 Show some respect, you! 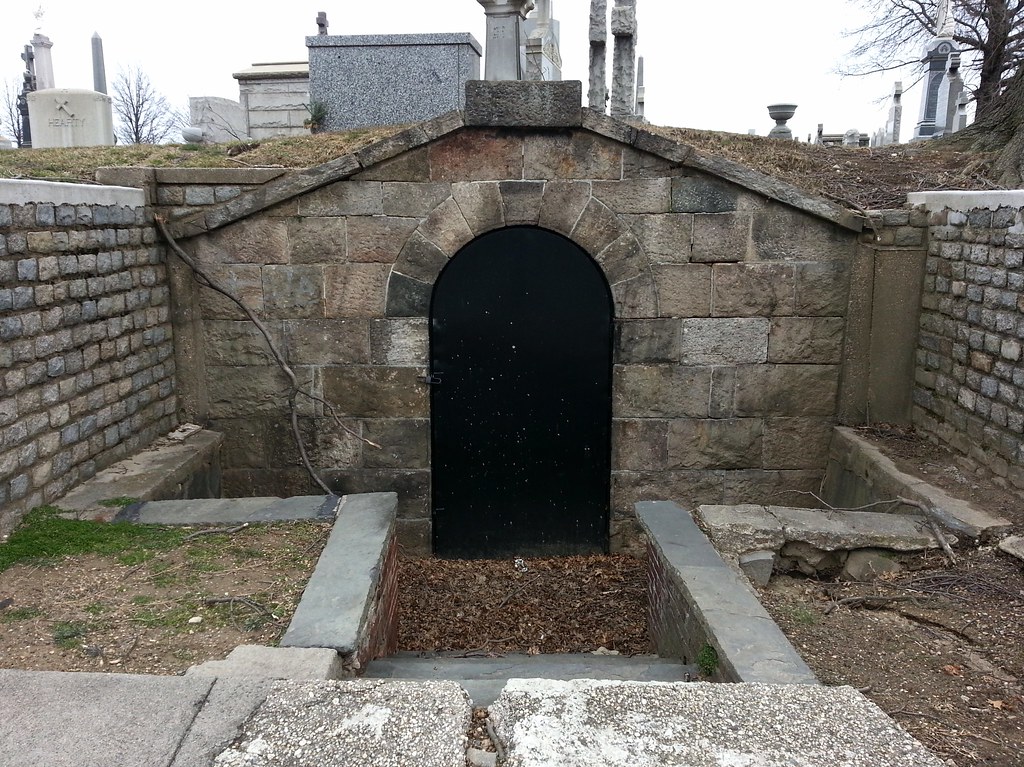 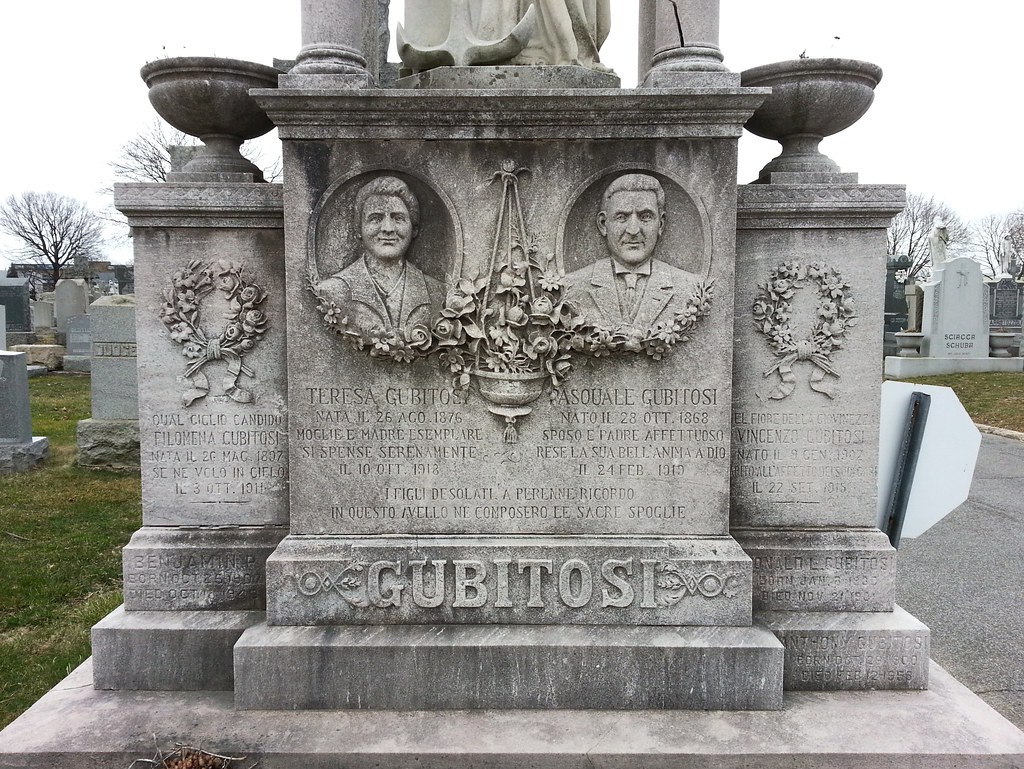 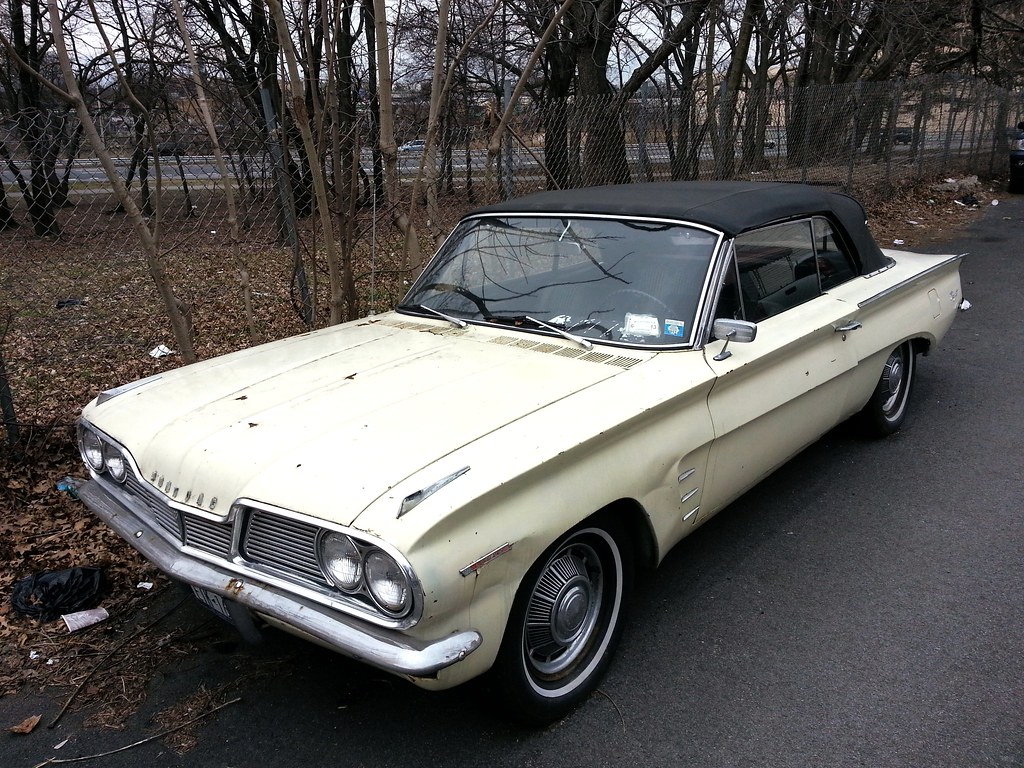 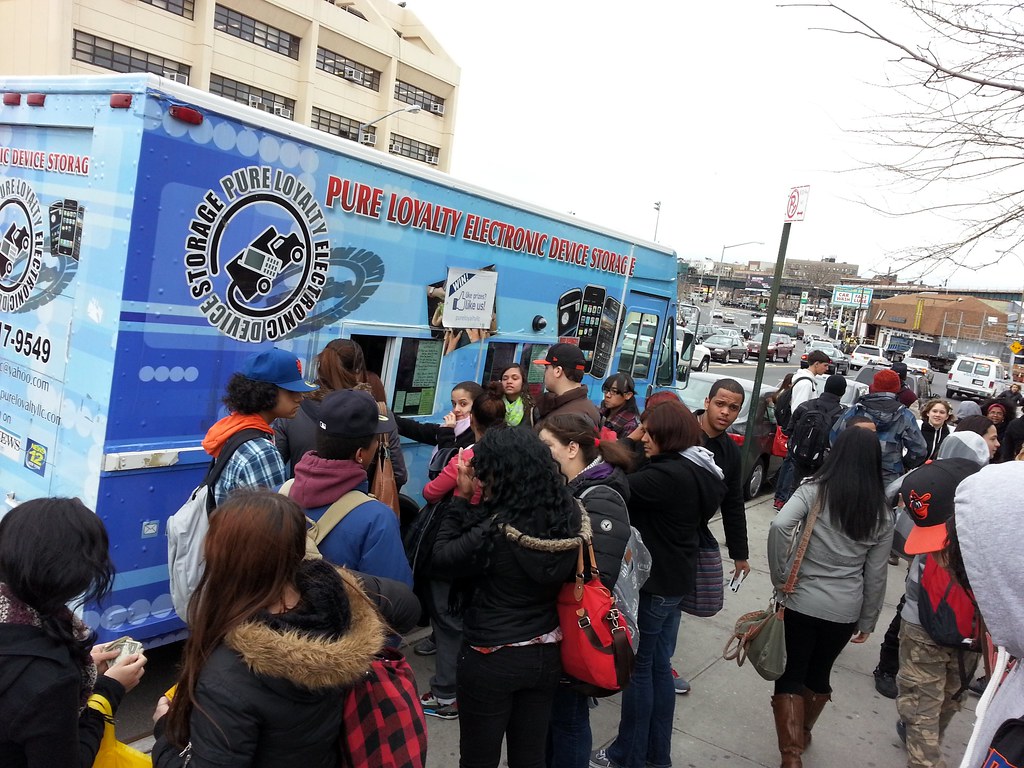 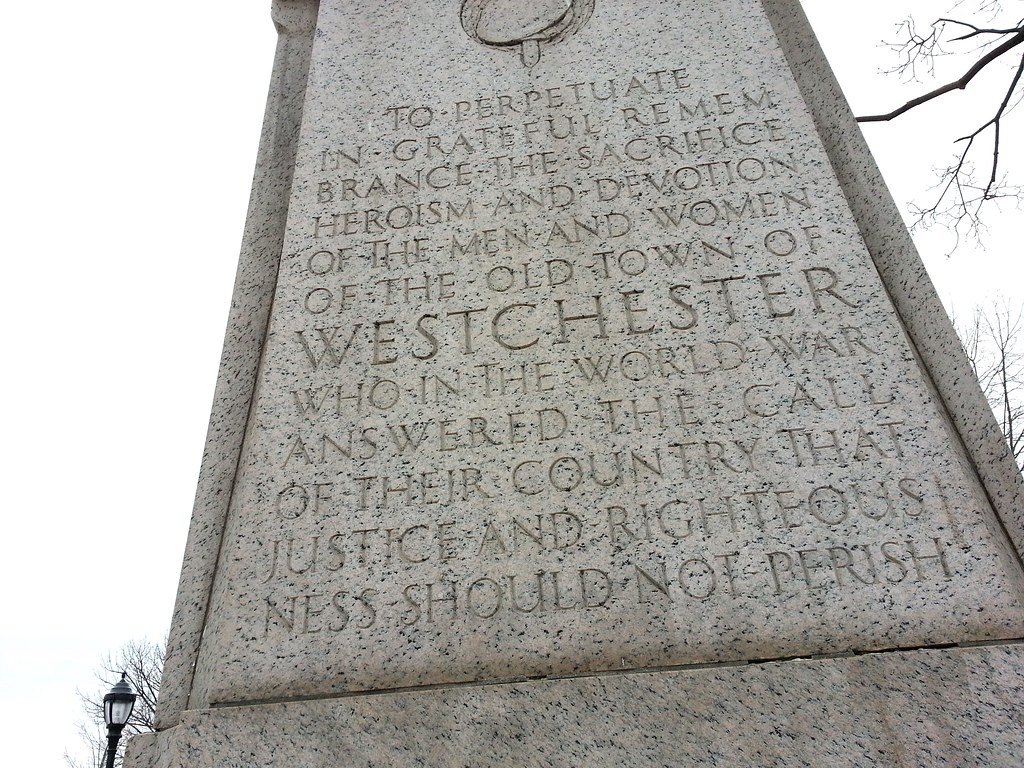 "In 1925, Owen F. Dolen (c.1864-1925) was asked to speak at a ceremony in this park, then known as Westchester Square. The occasion was the unveiling of a new monument to the neighborhood soldiers who died in World War I (1914-1918). Dolen was a well-respected educator and life-long member of the community, and had spearheaded the campaign to place the memorial at the square. He gave a rousing twenty-five minute speech, bowed to the crowd, sat down, and died of a heart attack just minutes later." 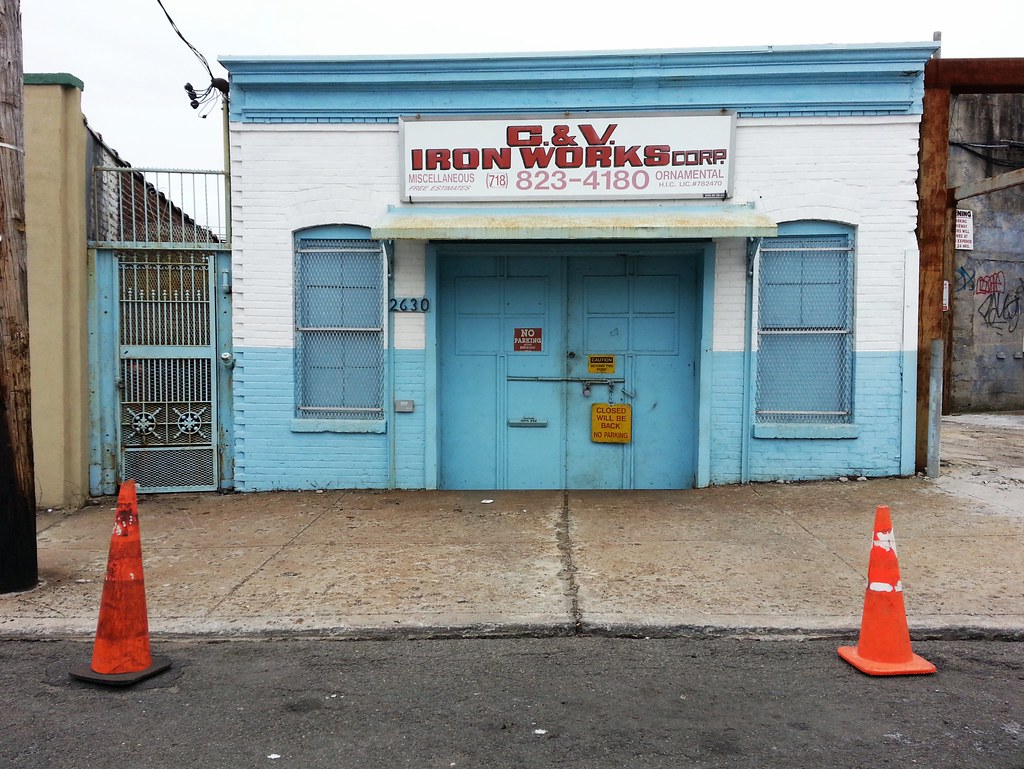 CLOSED
WILL BE BACK
NO PARKING 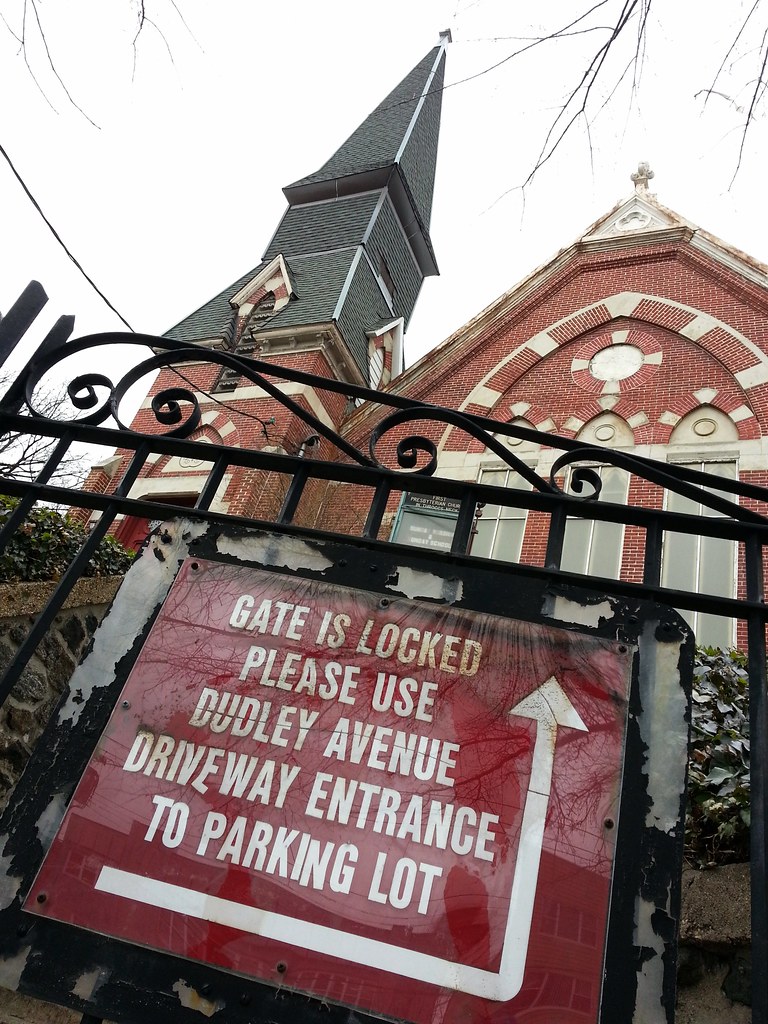 Standing atop Crow Hill, in one form or another, since 1855

Church of Our Lady of the Assumption 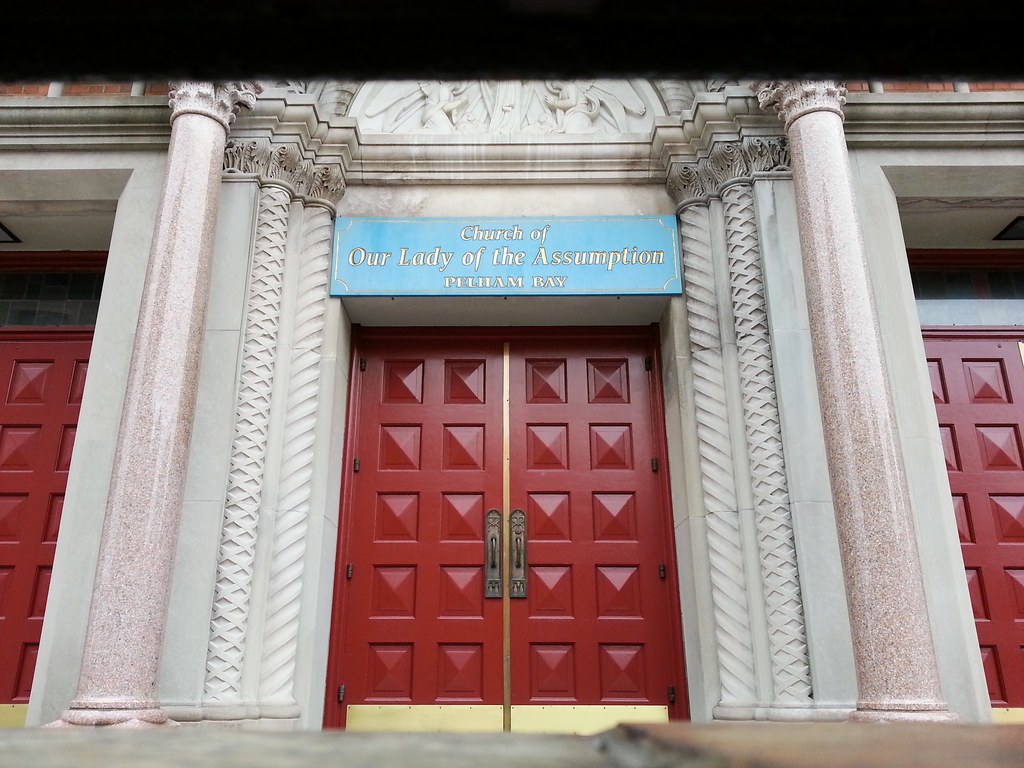 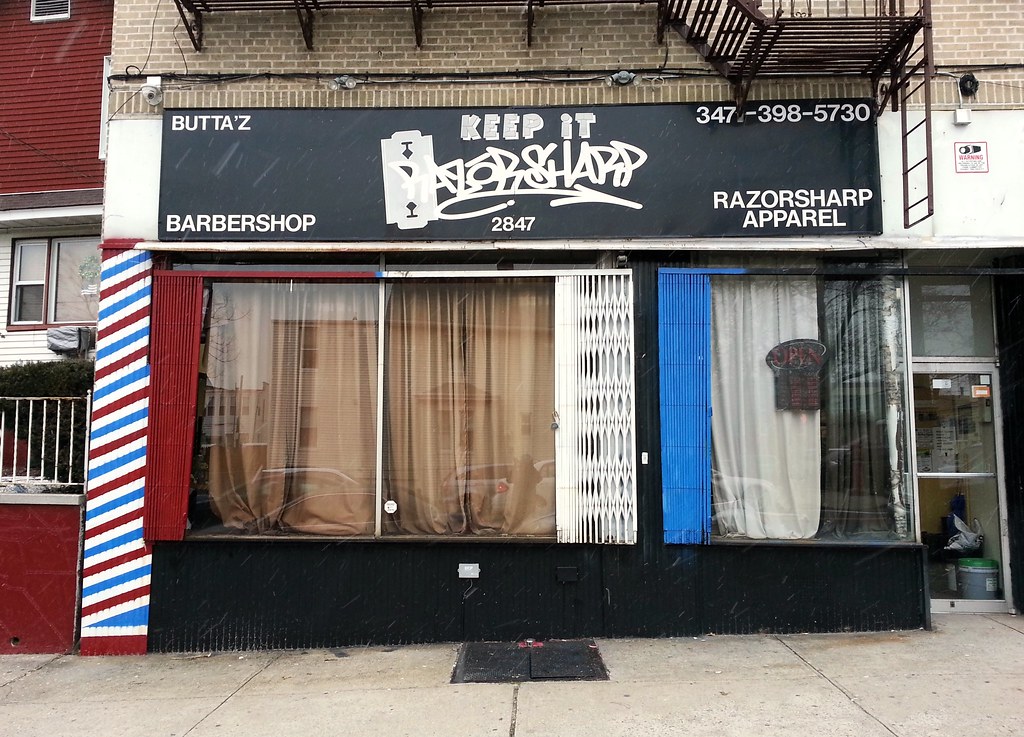 In order for a barbershop to qualify for the Barberz tally, its name must include a Z where an S would normally be. "Butta'z" may not be part of the official name of this establishment owned by Rob Butta Cruz, but I'd consider it an extension of the name. at the doctors' office. You can see the mural in its entirety here and here.

St. Raymond’s in the snow 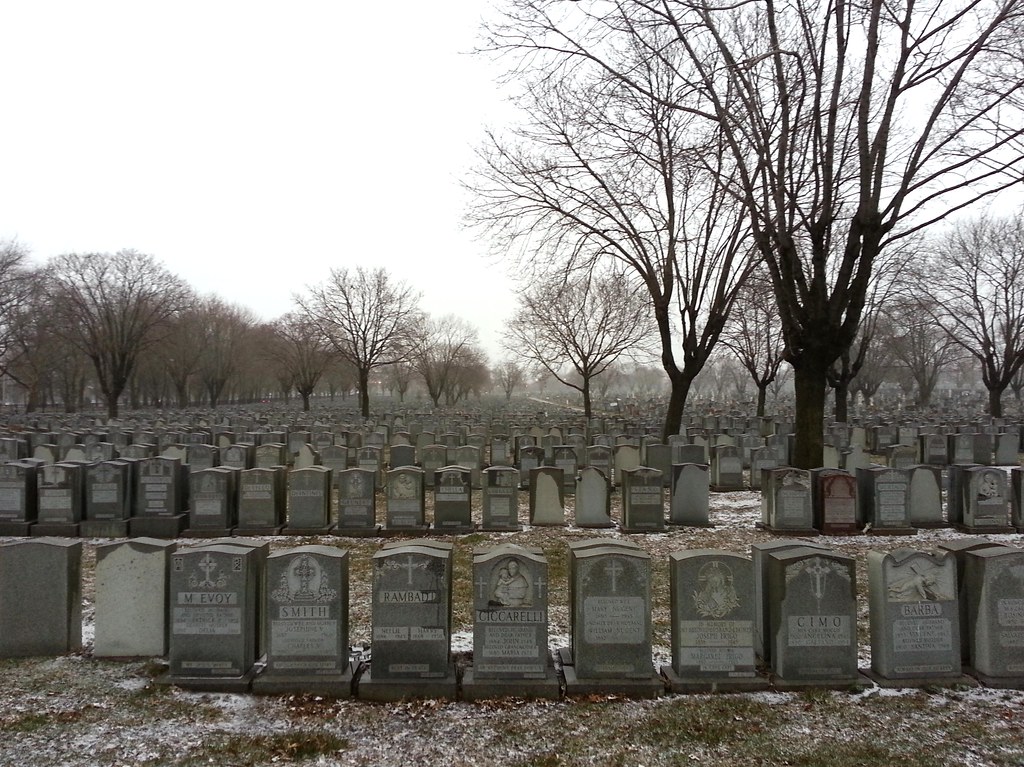 Good day to be in a greenhouse 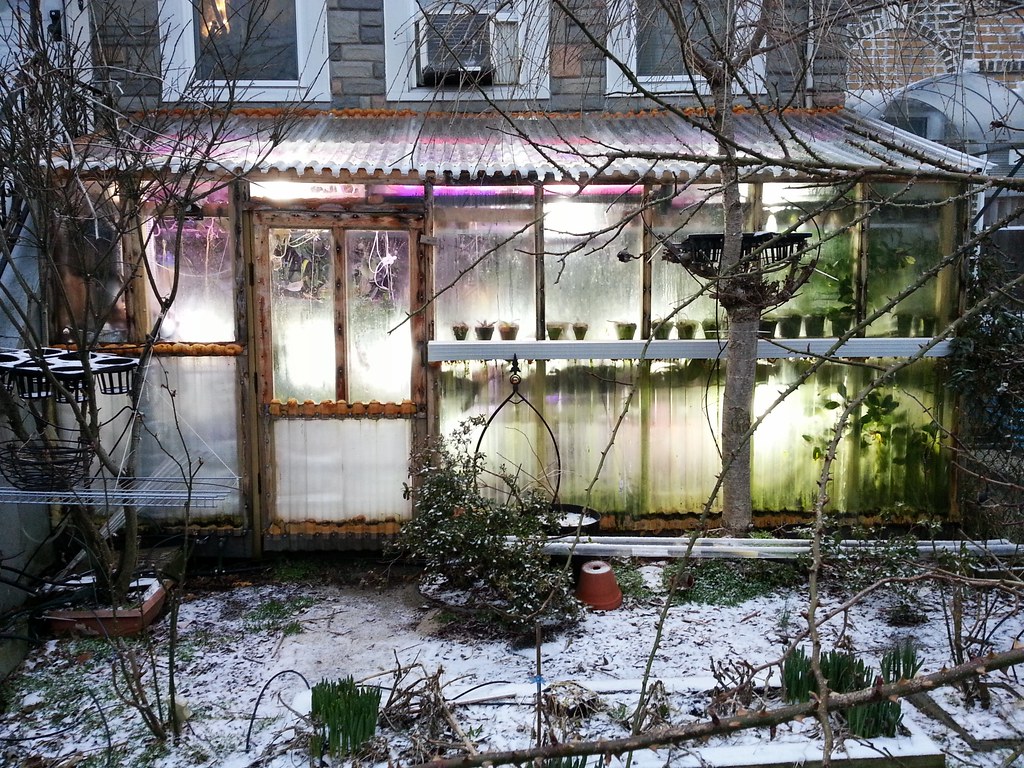