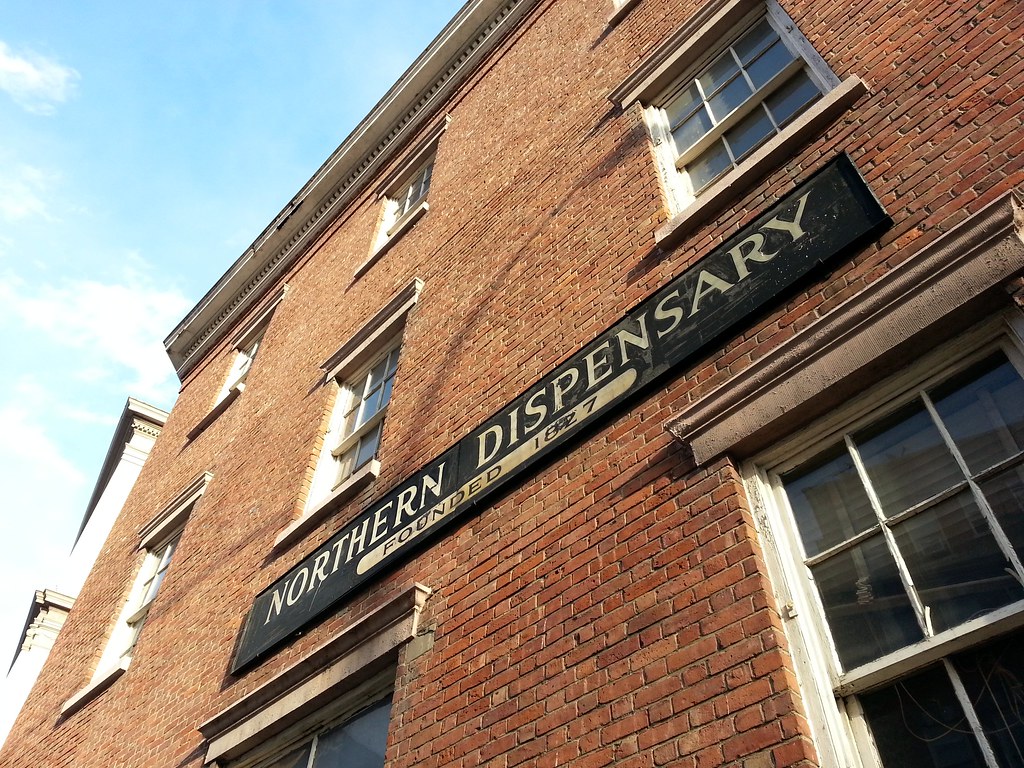 The man who bought it, Mr. Gottlieb, was a challenging little mystery all by himself. He started buying property in the 1950s and by the time he died in 1999, he owned about 100 buildings in the city, an empire estimated at one point to be worth $1 billion. But instead of indulging in expensive suits and chauffeured cars, Mr. Gottlieb — a sloppy dresser who frequently skipped his morning meeting with a razor — drove a beat-up old station wagon and carried his papers around in a shopping bag.

"If you saw him on the street, you would say, 'This man is a bum,' " K. Thomas Elghanayan, chairman of TF Cornerstone, a prominent real estate developer, said. "But he was always very straightforward, he stuck to his word, and he was impossible ever to buy anything from."

No, Mr. Gottlieb was not a flipper. Instead, he tended to buy buildings — generally small parcels concentrated in the West Village, the meatpacking district and Chelsea — and then let them languish.

"Sometimes, arguably, that was a good thing because he kept a lot of old buildings from being destroyed," said Andrew Berman, executive director of the Greenwich Village Society for Historic Preservation. "Sometimes it was not, because he might just sit there as buildings deteriorated."

"They don't necessarily seem to follow a logical or easily explicable path," Mr. Berman added, referring to Mr. Gottlieb's family, a group that has continued his tradition of inscrutability. "And to be honest, that's about as much insight as I can offer."