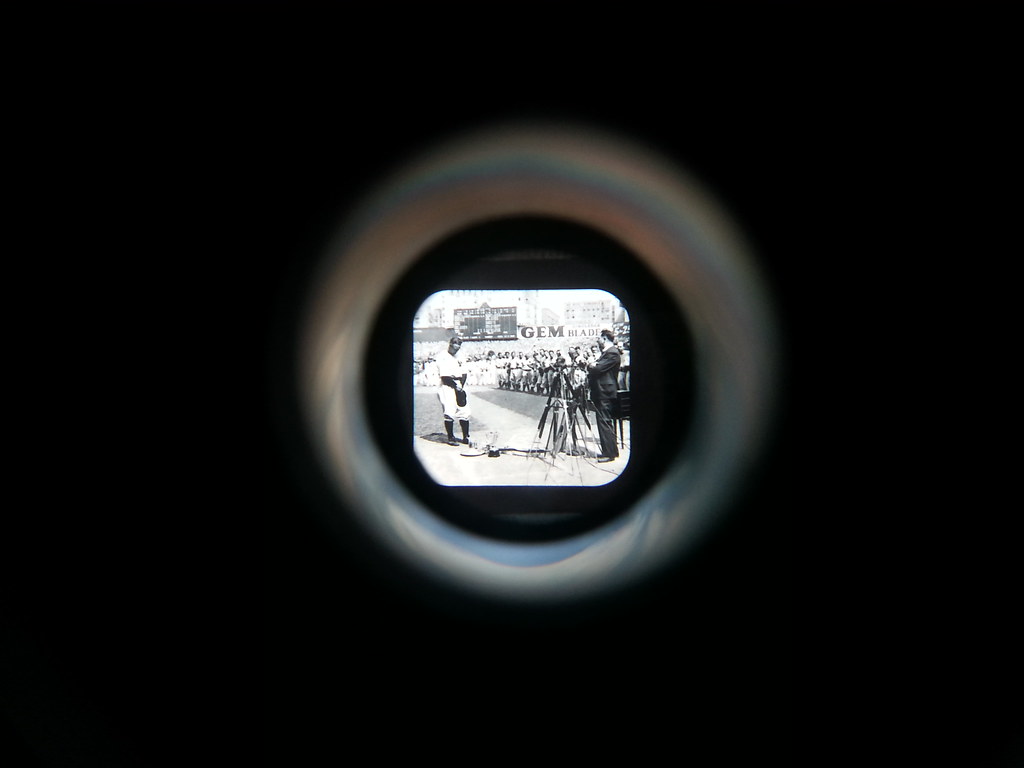 From our visit to Lou's final residence in Fieldston: