Where Lou lay down for the last time 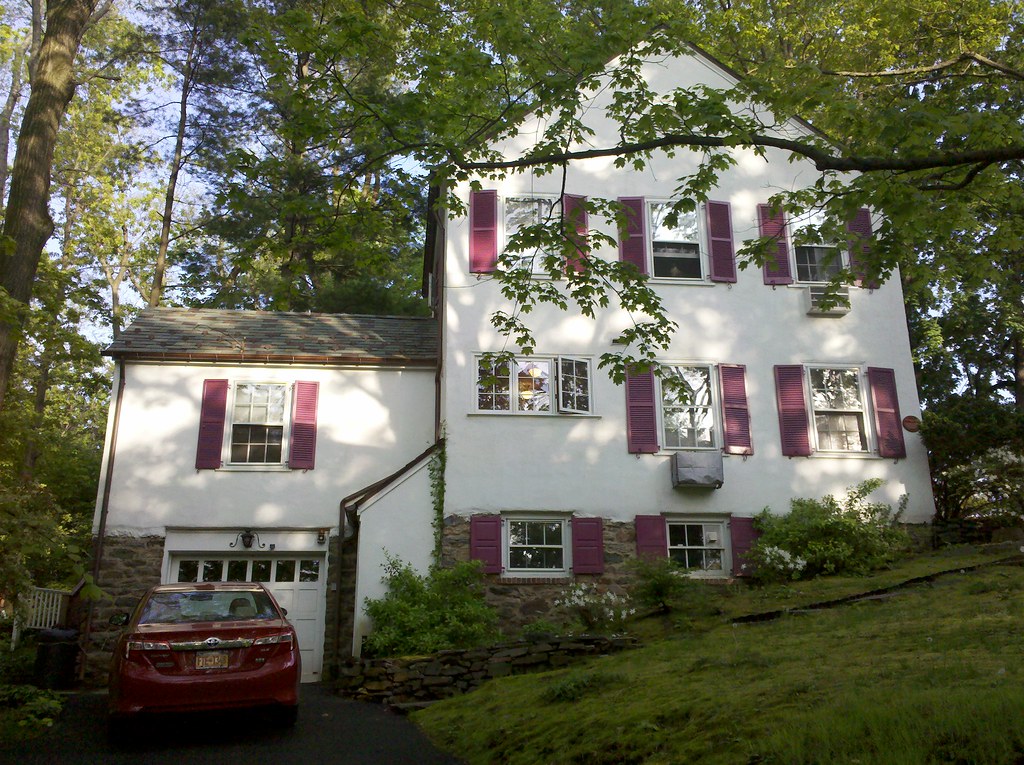