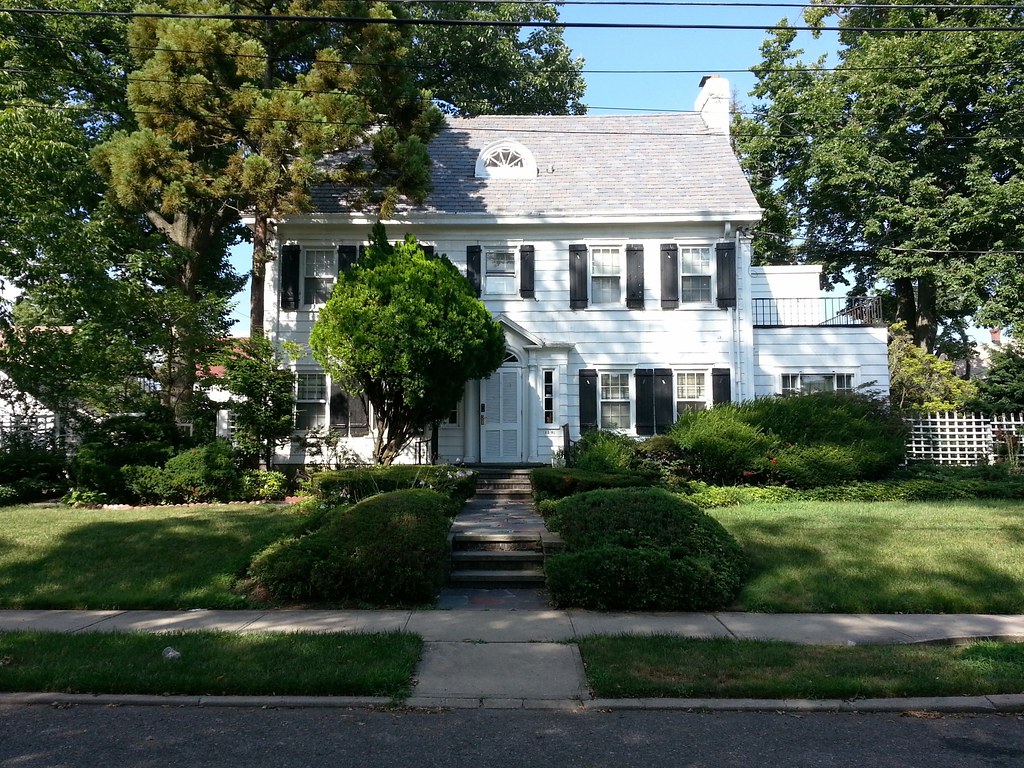 This suburban neighborhood, recently designated a historic district, was developed around a century ago as an all-white community, with racially restrictive covenants (prohibiting the sale of real estate to African-Americans) later put in place by some property owners in an attempt to keep out the well-to-do black families that had begun showing interest in moving here. These efforts were largely in vain, however, and by the time the US Supreme Court ruled in 1948 that such covenants were legally unenforceable, Addisleigh Park had already become "a synonym for black affluence and elegance."

The neighborhood is not well known today in most parts of the city, but the list of famous residents who lived here in the 1940s, '50s, and '60s is truly staggering: Ella Fitzgerald, Lena Horne, Count Basie, Fats Waller, Milt Hinton, Illinois Jacquet, James Brown (back when he was still jawed), W.E.B. DuBois, Joe Louis, Jackie Robinson, and Roy Campanella, among others.