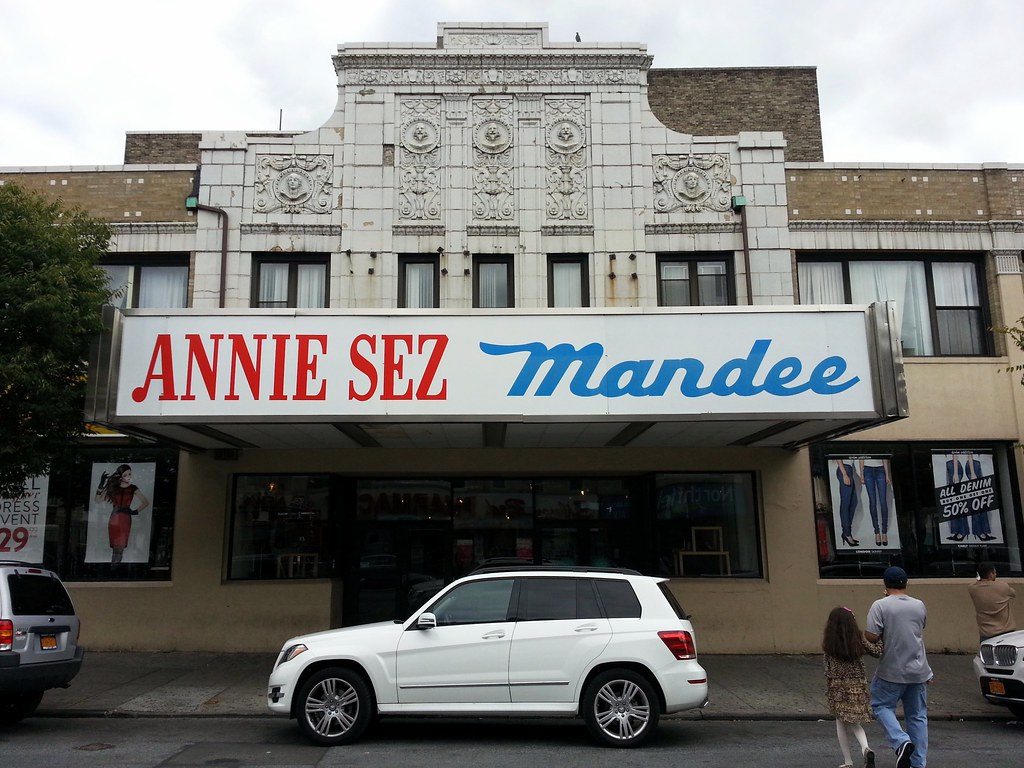 "Distinguished as one of the most enduring neighborhood movie palaces in New York", the Walker (named not after the noble pedestrian, but rather the scandal-tarred former mayor) was open from 1928 until 1988, although it spent its last few years as a four-screen multiplex. You can see some old photos of the beautiful interior here.