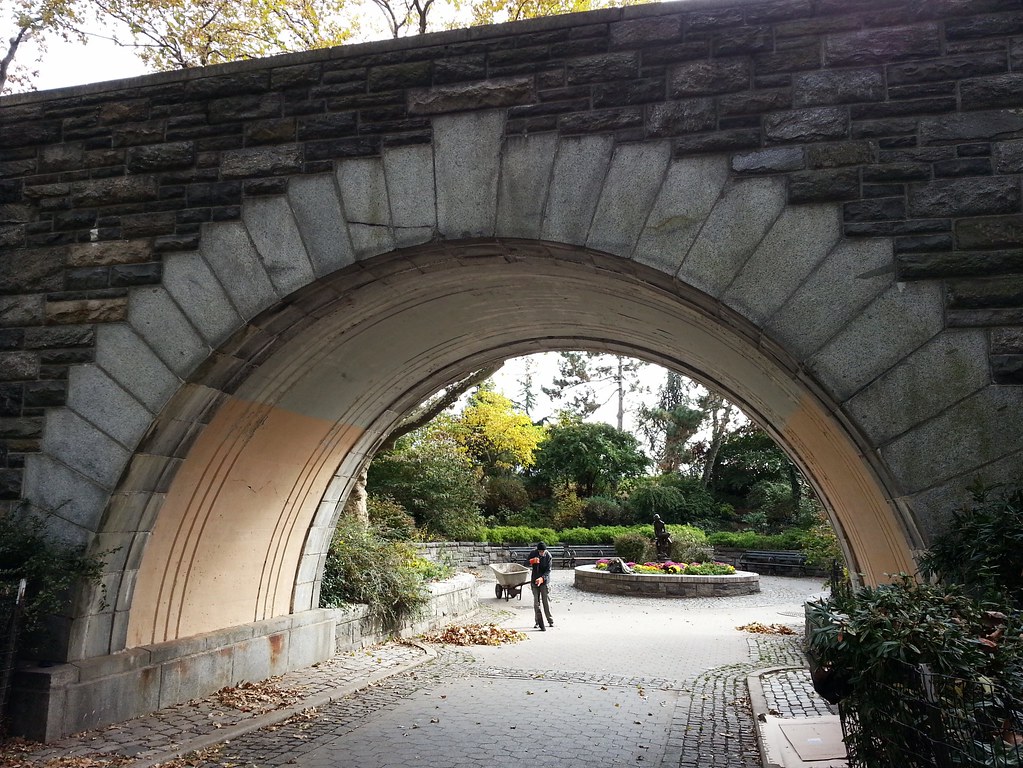 at Carl Schurz Park (we saw a statue of Mr. Schurz in Morningside Park back in June), which is the site of Gracie Mansion, the official residence of the mayor. Bill de Blasio will be the first mayor in quite some time to actually live in Gracie Mansion, however: Mike Bloomberg hasn't spent a single night there during his 12 years in office, and Rudy Giuliani moved out late in his second term after his marriage fell apart.