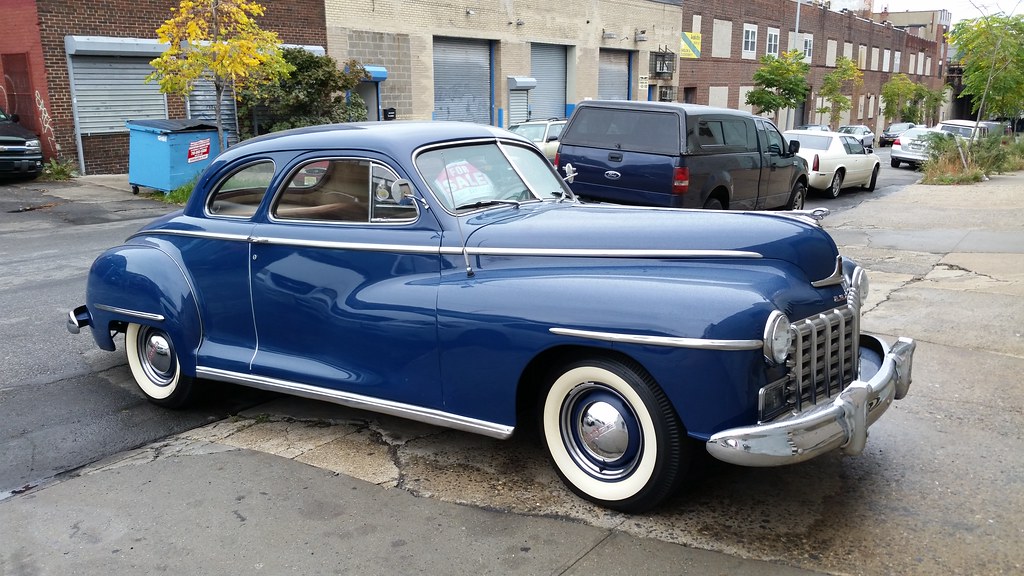 Civilian auto manufacturing in the US was halted during World War II as the nation's automakers devoted themselves to building vehicles and weapons for the military. When civilian production resumed in 1945, Chrysler "did what most Detroit manufacturers did right after the war: It simply reissued its [1942 models] with mild face-lifts", and then it continued building those same models largely without change until early 1949.