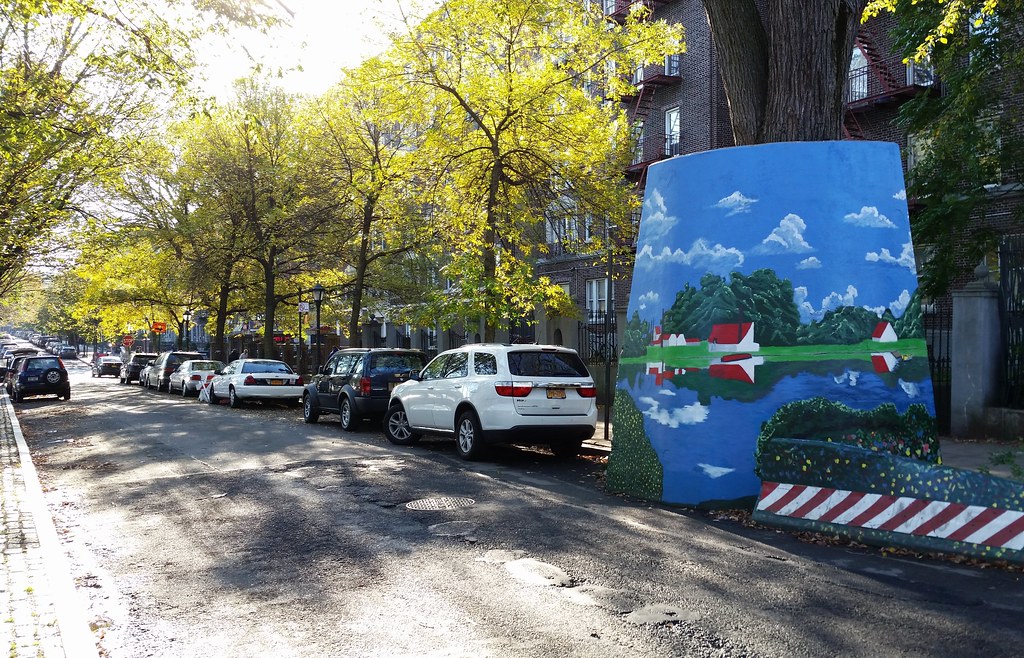 On my way to the subway this morning, I discovered that the massive concrete tree support by the Franklin Avenue Shuttle station on Eastern Parkway has been transformed from boorish hulking brute to tranquil river scene. The painting is identified as The Oise by Camille Pissarro; it appears to be a somewhat idealized version of Pissarro's The Oise on the Outskirts of Pontoise. 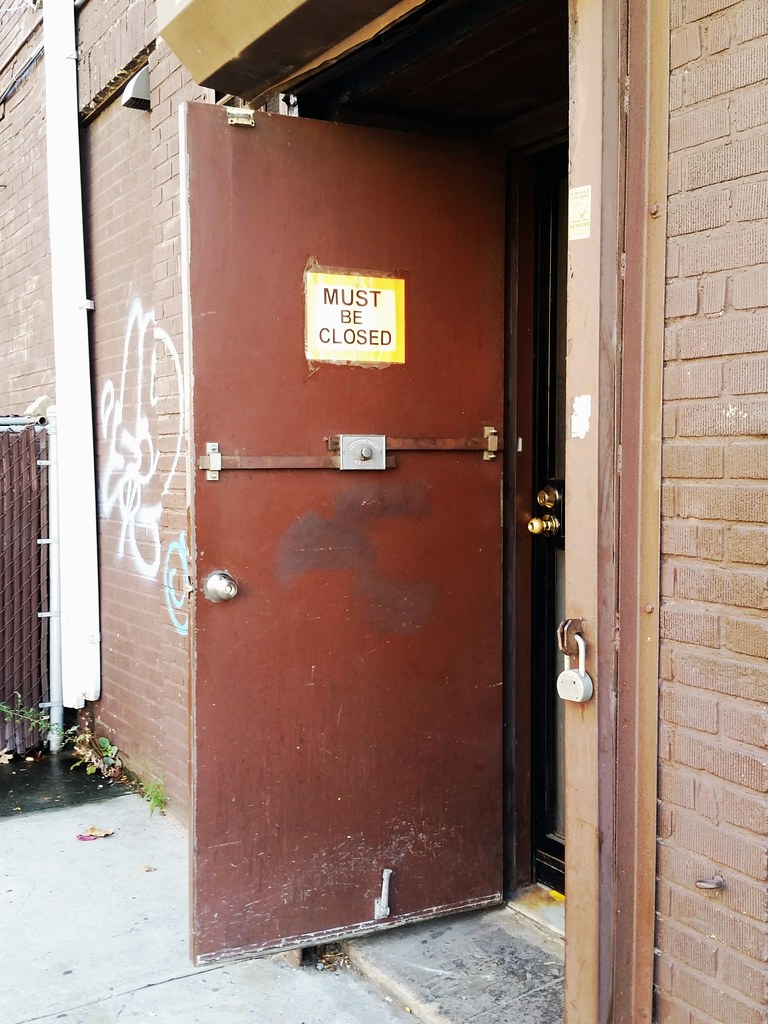 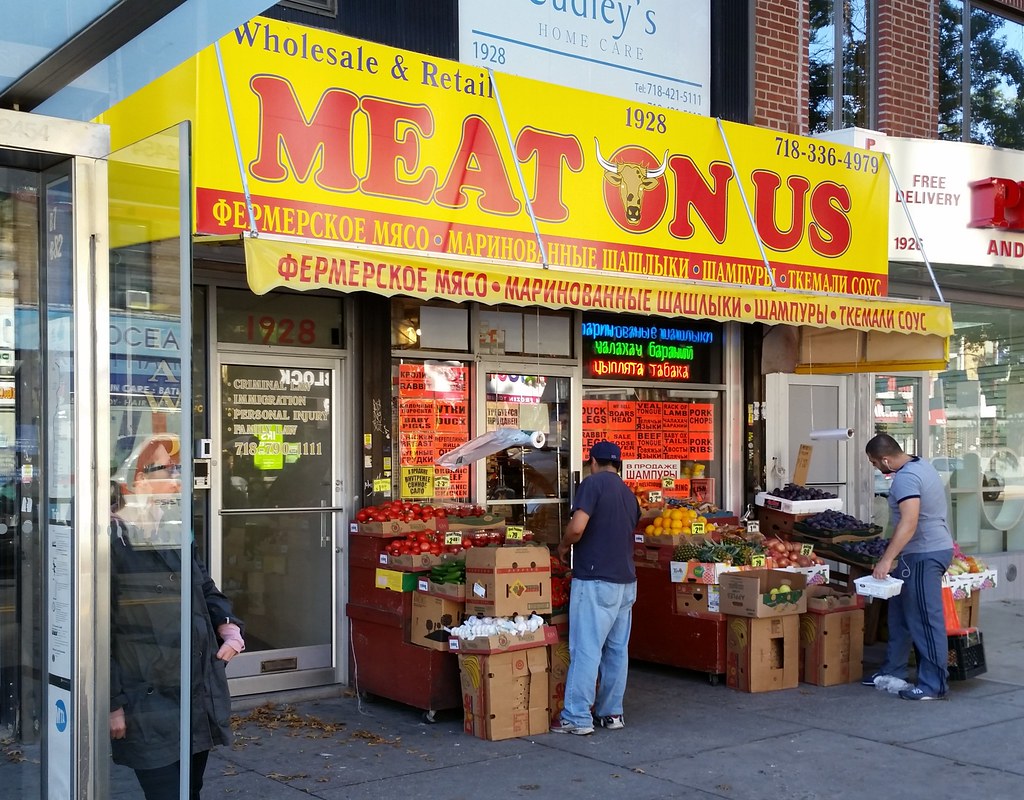 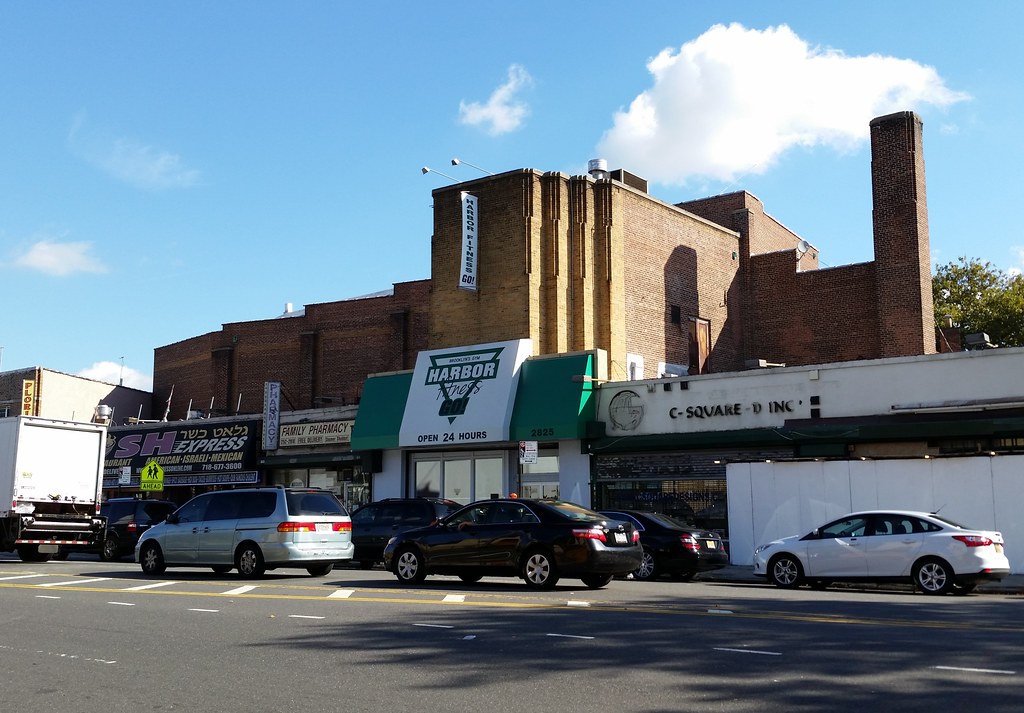 The Nostrand opened in 1938 and stayed in business until 1984. Here's a shot of the exterior in 1961. The gym that currently occupies the building has preserved the interior structure and some of the details of the old theater; check out this video (with annoying music) and these photos to see for yourself. 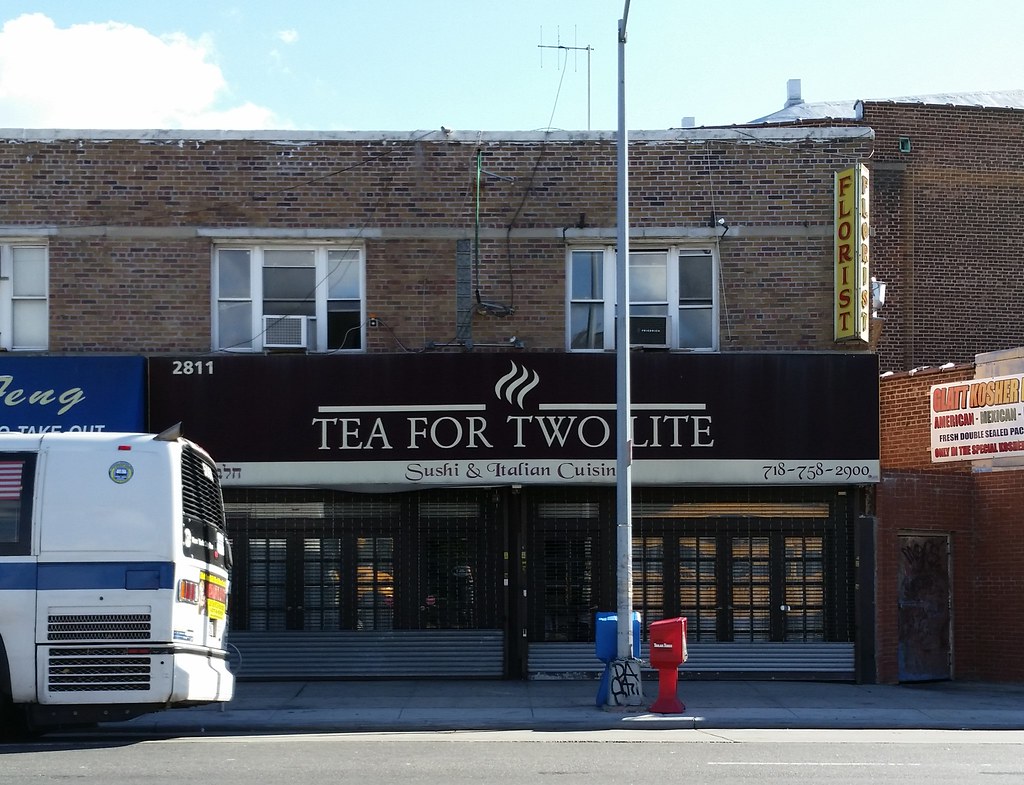 Silhouetted in a sukkah 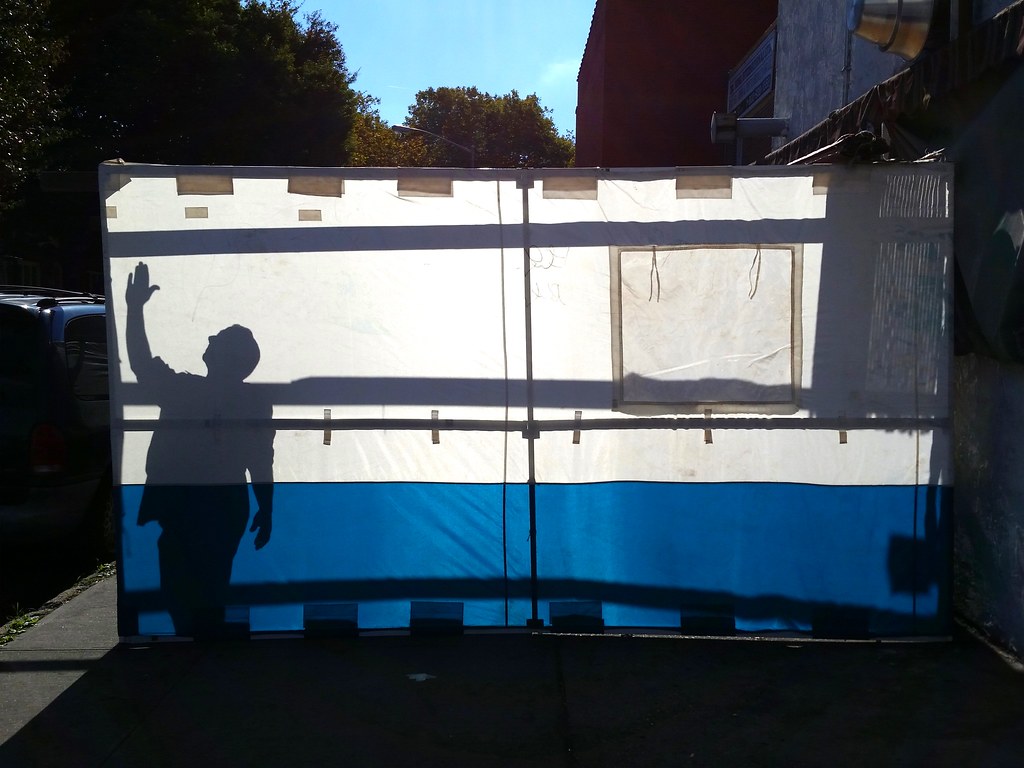 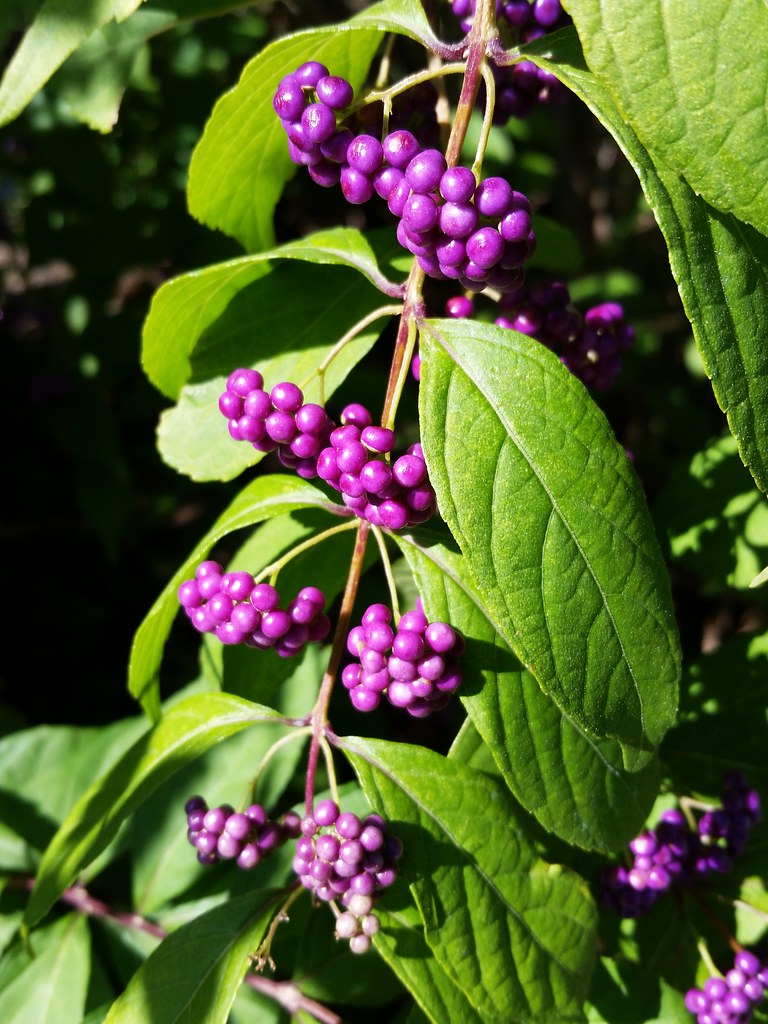 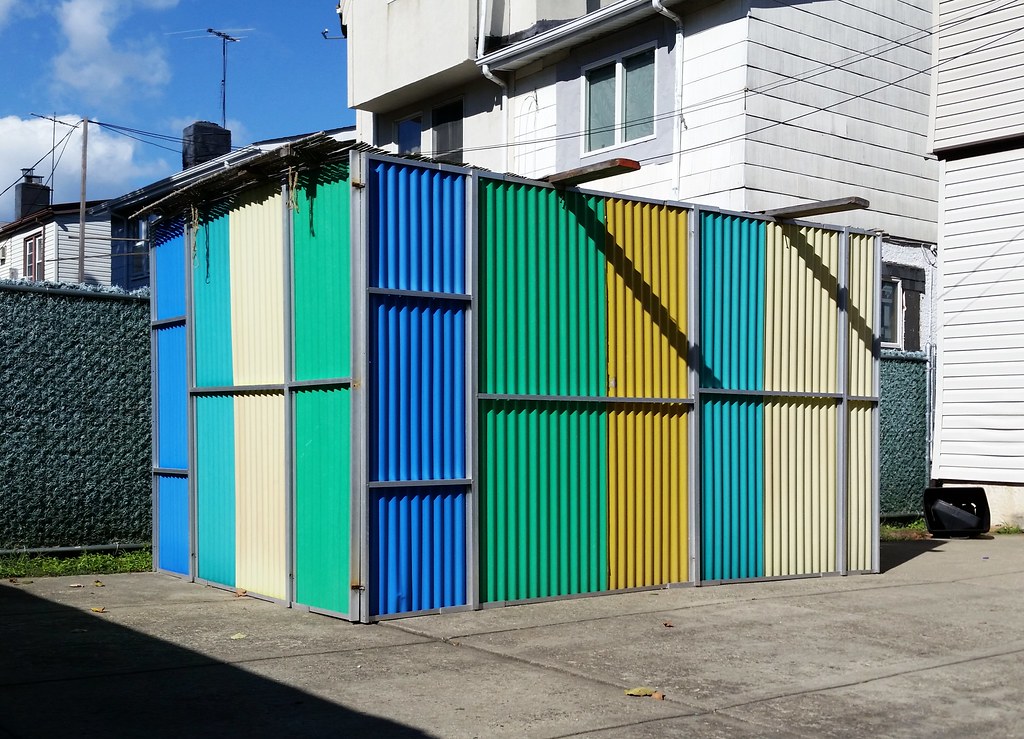 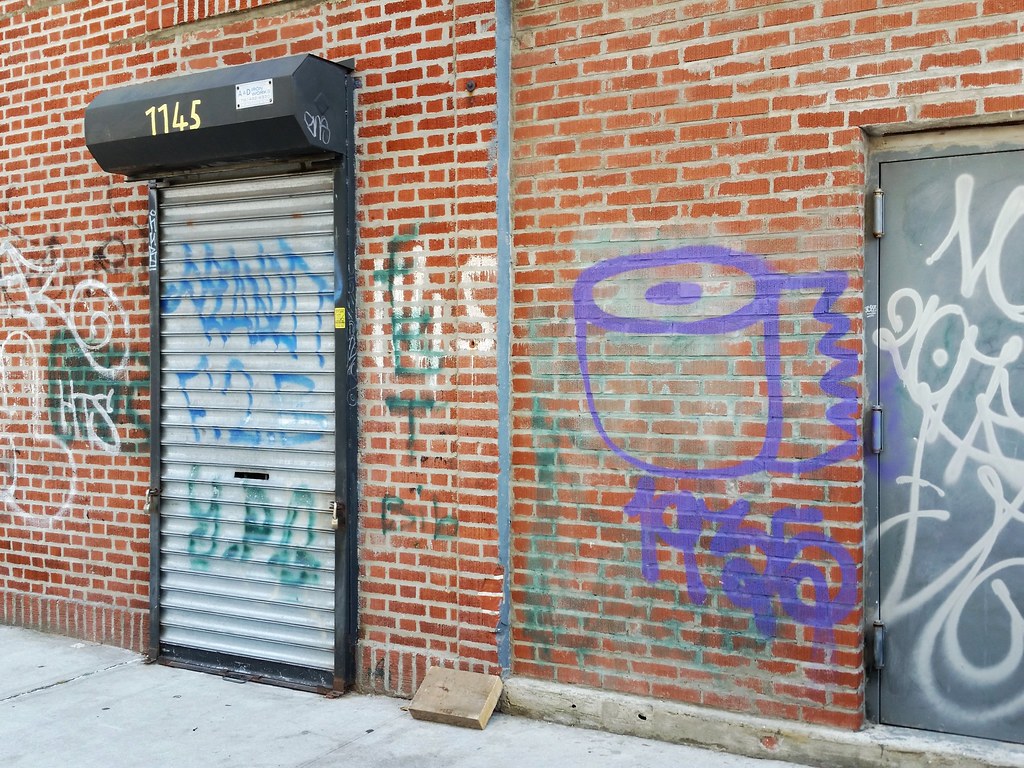 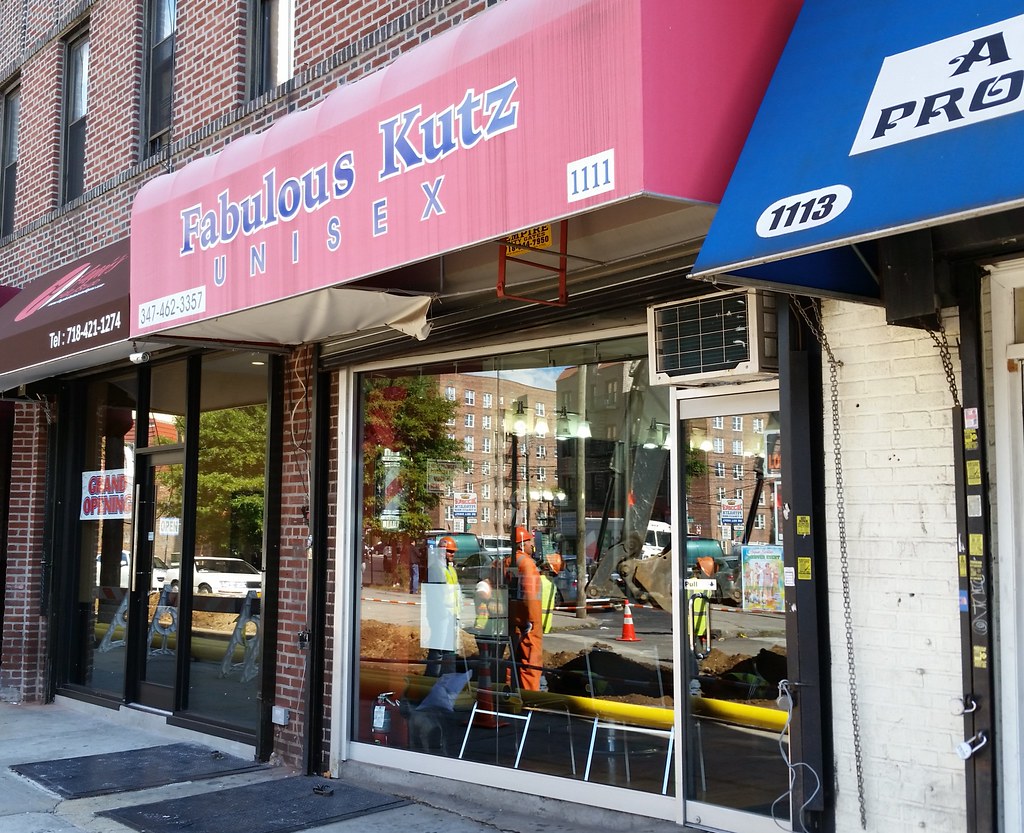 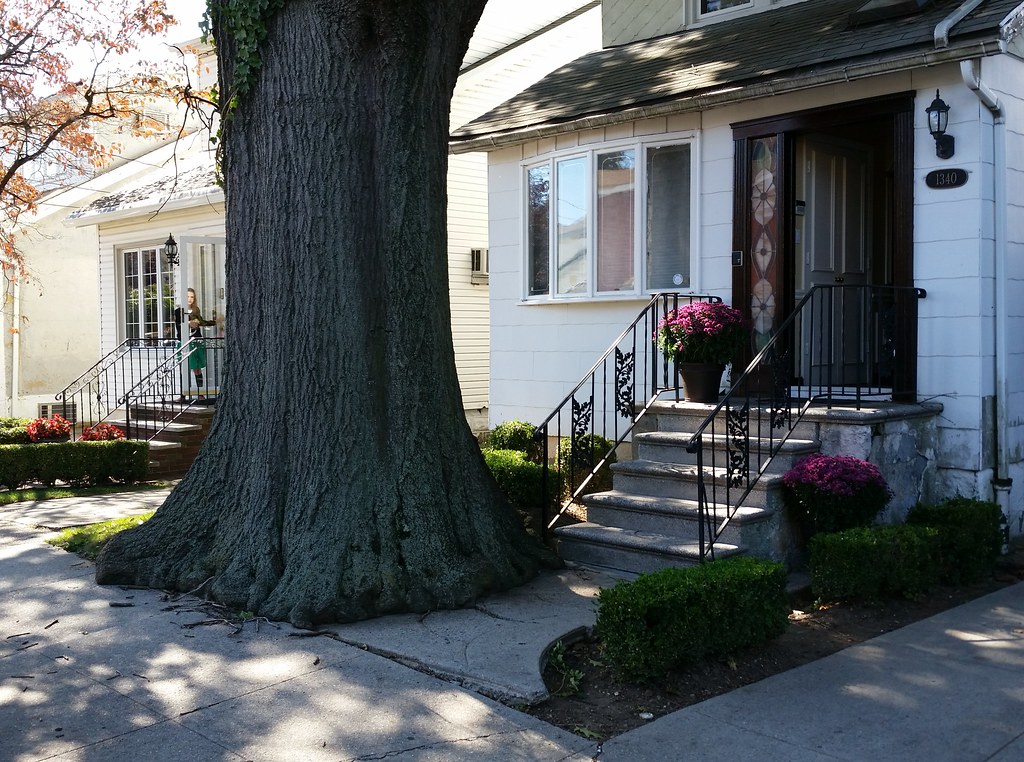 You can see the rest of the tree in Street View.

DO NOT OCCUPY STEPS 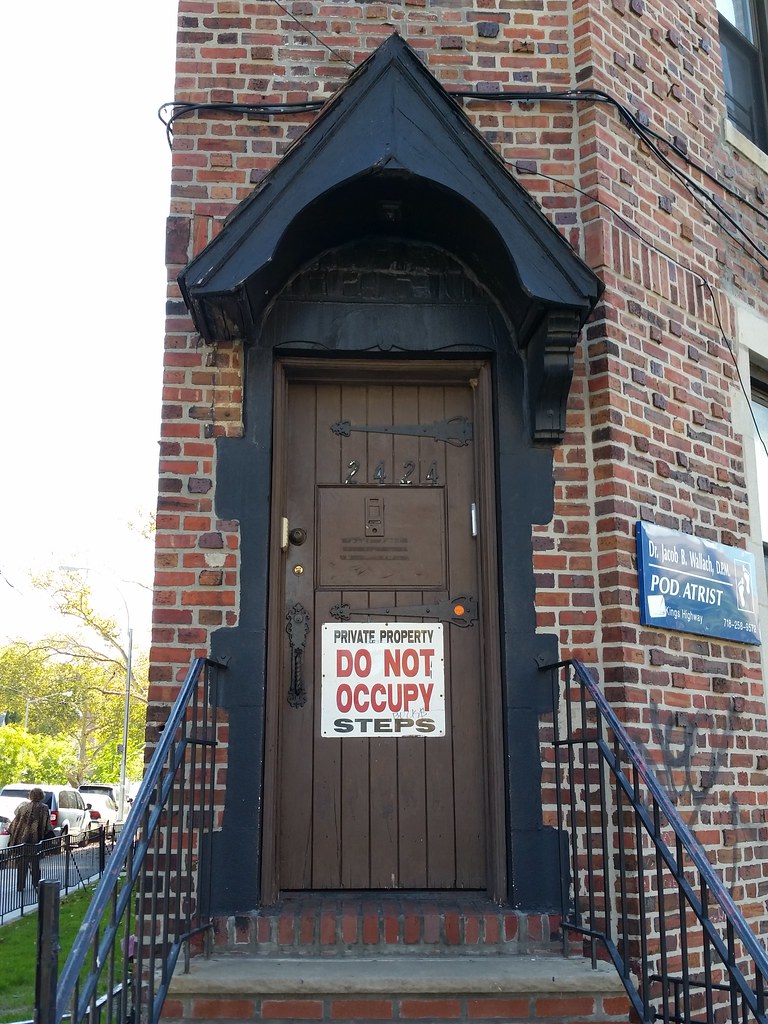 Steppes, on the other hand... 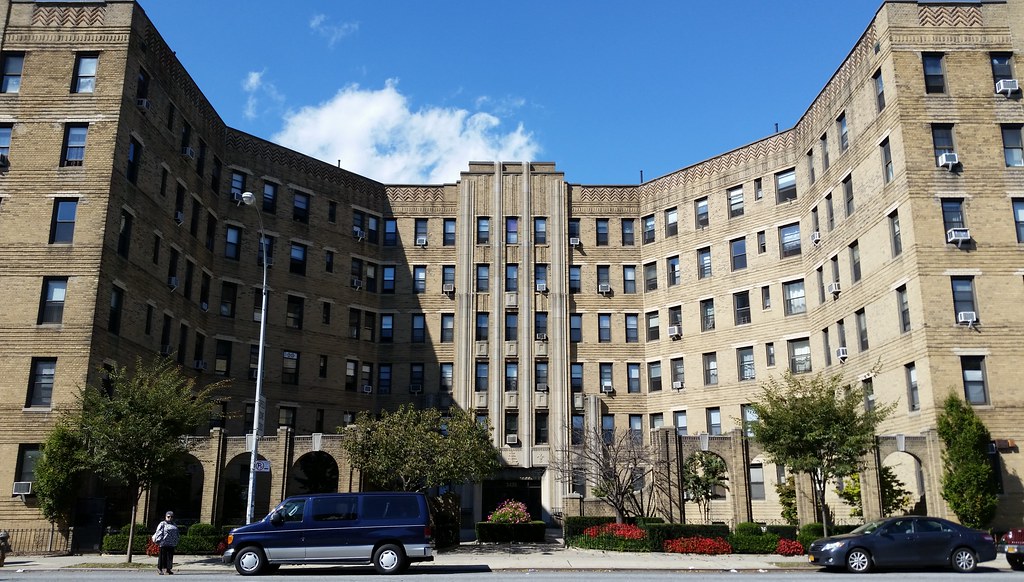 As described in a 1931 Brooklyn Daily Eagle article:

A series of co-operative shops right in your own home! That's one of the attractive features of Madison Gardens, 2425 Kings Highway (E. 24th St. to Bedford Ave.). These shops are for the use of tenants, and they are not visible from the street. But what an accommodation to the fortunate residents of the Gardens. These shops are connected with the different apartments by the interhouse telephone, so service can be practically immediate.

Another unique feature of this apartment house is the parcel receiving room, where the woman who has been out all afternoon can be sure of finding her purchases safe and sound on her arrival home.

In addition, this is a genuine gardent [sic] apartment, with garden court at the front, landscaped and shrubbed and 100 by 65 feet in size. Transit factilities [sic] are the finest, with the Kings Highway station of the B. M. T. Brighton line a short distance away, trolleys and buses operating almost at the door.

The apartments are in 2½, 3 and 4 rooms with bath, and 5 rooms and 2 baths. Sunlight and air are permanent features, since the building is completely detached on all sides. The kitchens have every built-in feature that would be looked for in this type of house, and in addition an electric clock in the dining alcove. Best of all, from the tenants' point of view, is the fact that no charge is made for the electric refrigeration. Bathrooms are in colored tile, with hampers, Venetian mirrored medicine cabinets, and in the 5-room apartments stall showers.

Persimmons on the tree 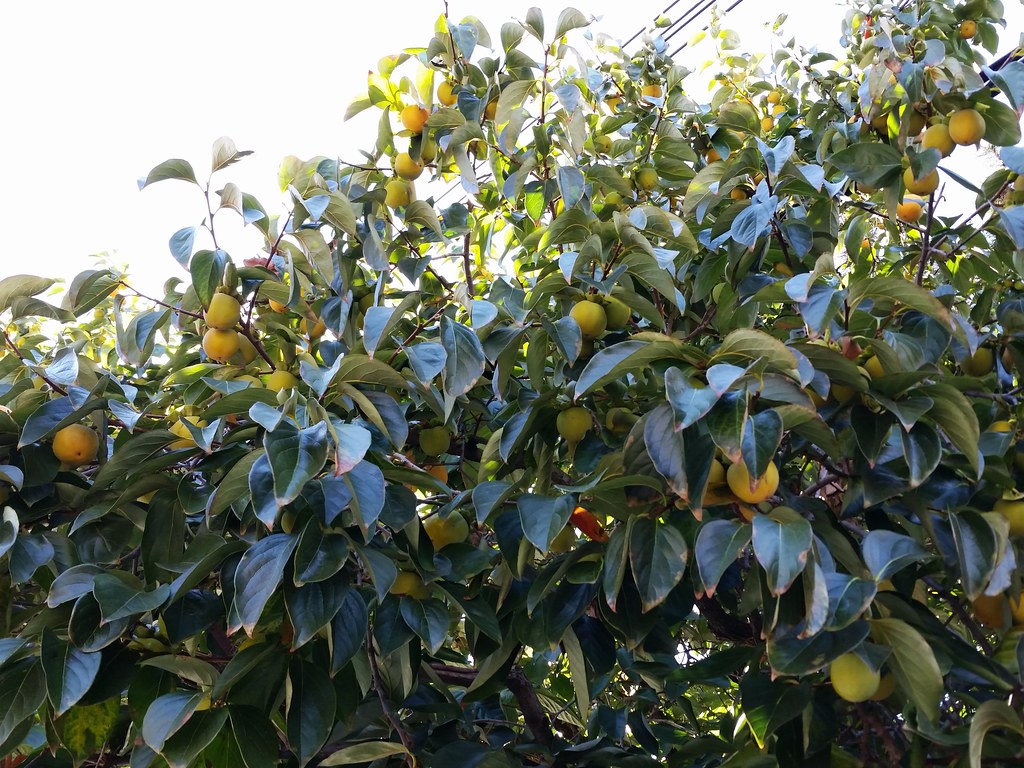 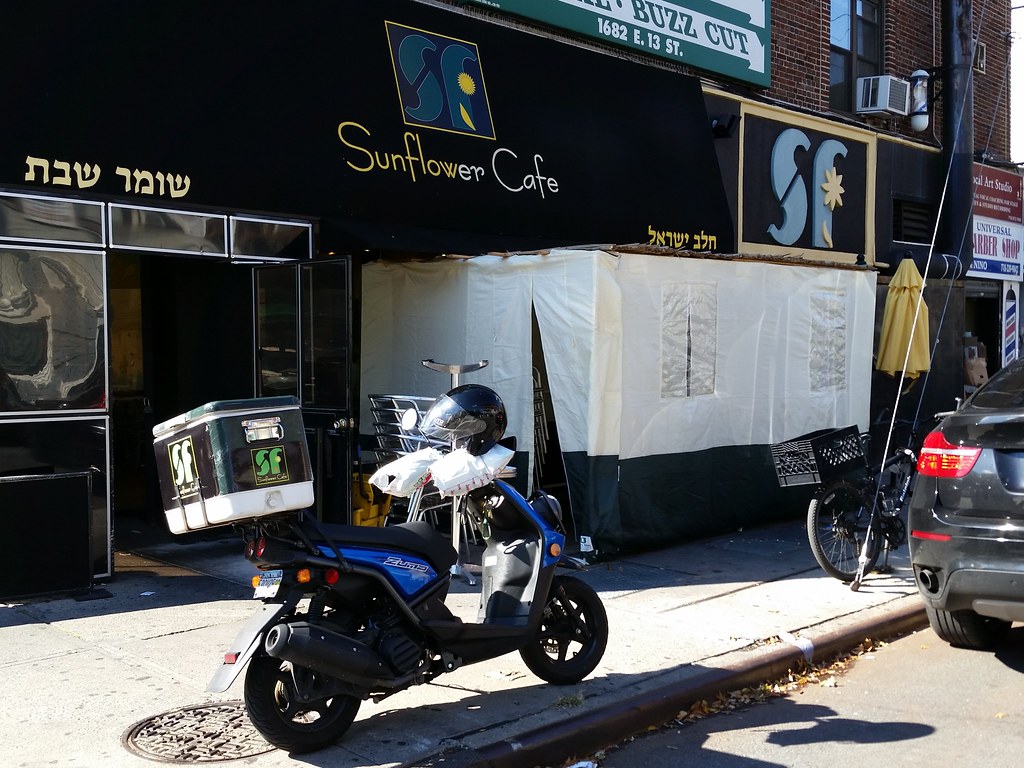 For those wishing to dine out on Sukkot 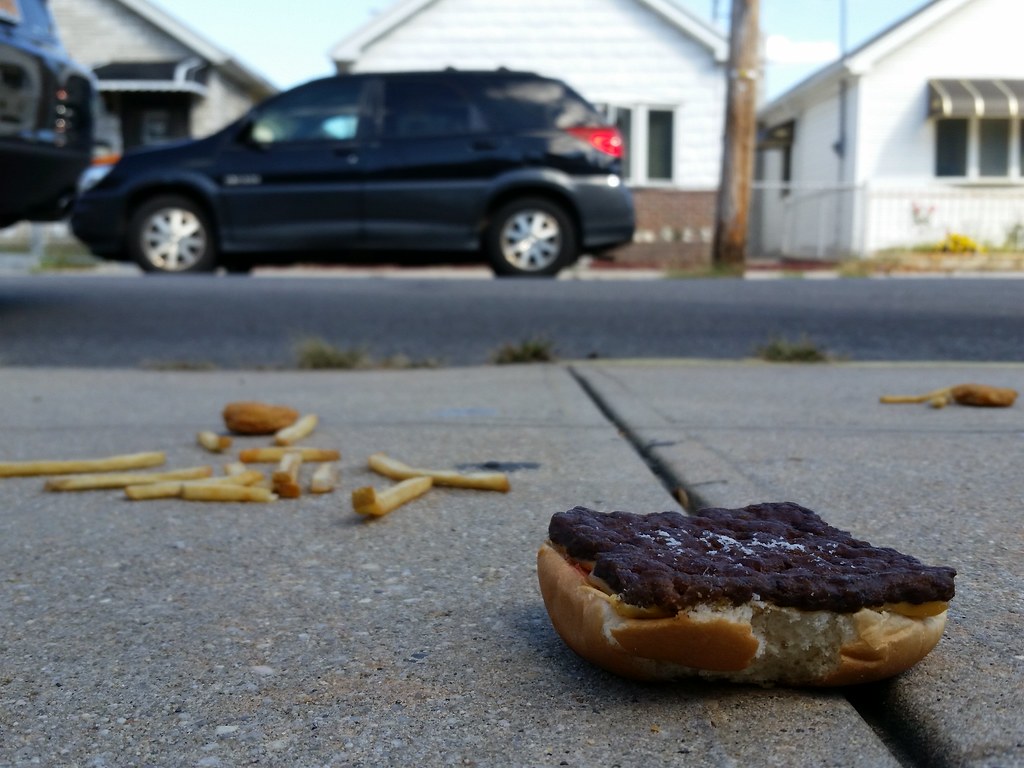 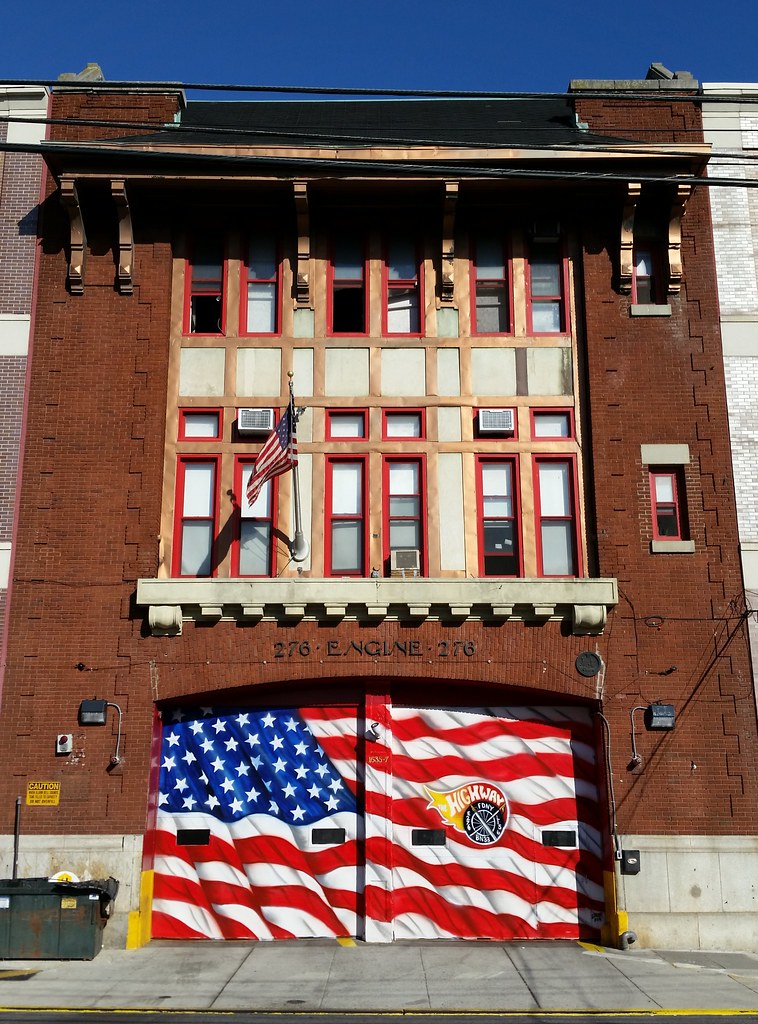 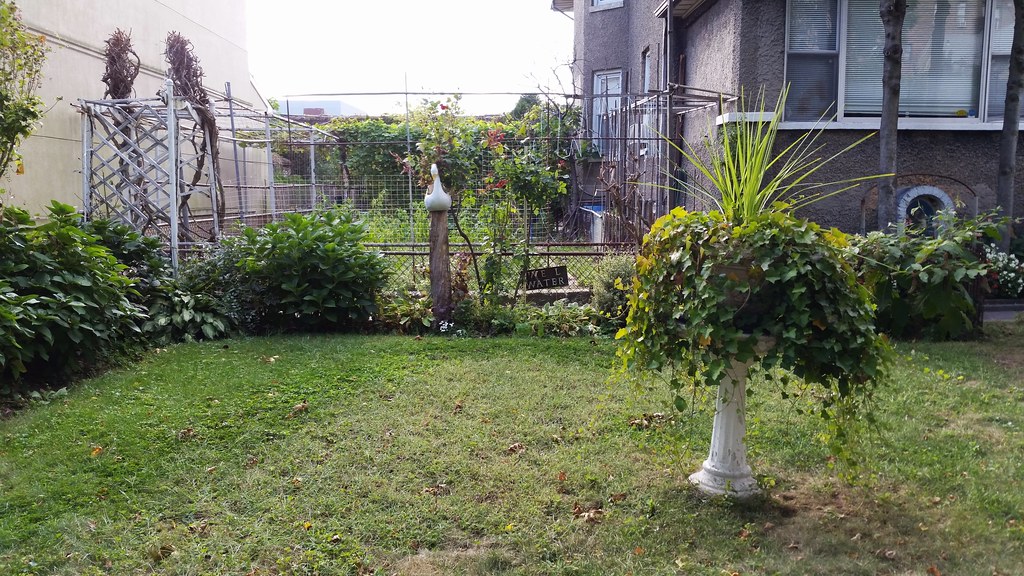 Wells in NYC? Given the city's plentiful supply of water from upstate reservoirs, I'm always a little surprised when I see a house with its own well.

Going off on a bit of a tangent, I've read that some matzo makers in the city have wells because they believe chemically treated municipal water cannot be used to make matzo. (Without treatment, however, some of the well water doesn't meet state water quality standards, which seems to suggest they shouldn't be making matzo with it.) Streit's, on the other hand, has long used city tap water to make its matzos — although perhaps not for much longer, as the company has decided to close its iconic factory on the Lower East Side and move its operations elsewhere.

After all the industrial activity that's taken place in the city over the years, you might assume the groundwater here would be too polluted to be usable, at least as drinking water. That's certainly true in many areas, but not all: local wells were used to supply drinking water to parts of southeastern Queens as recently as 2007, and they will be put into service again sometime around 2022 when the Delaware Aqueduct is shut down for several months so a new tunnel bypassing a leaky section can be connected to it. And while we're on the subject of wells, it's also worth noting that the non-NYC portion of Long Island (Nassau and Suffolk Counties) gets virtually all of its water from wells drilled into the island's aquifers. 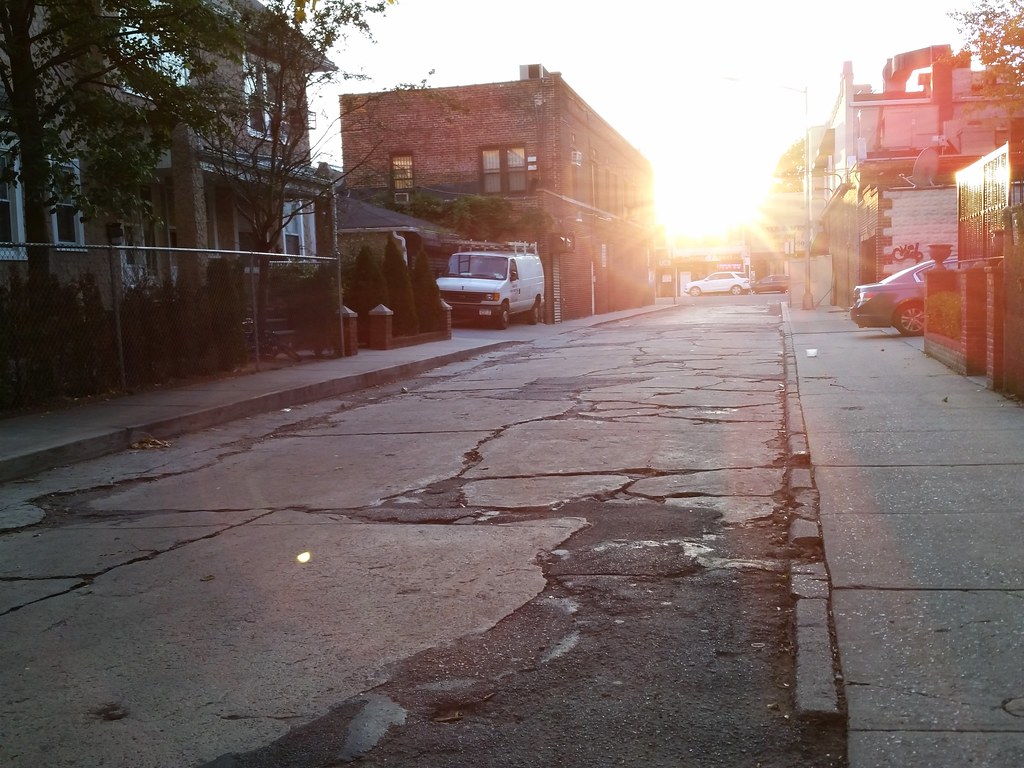 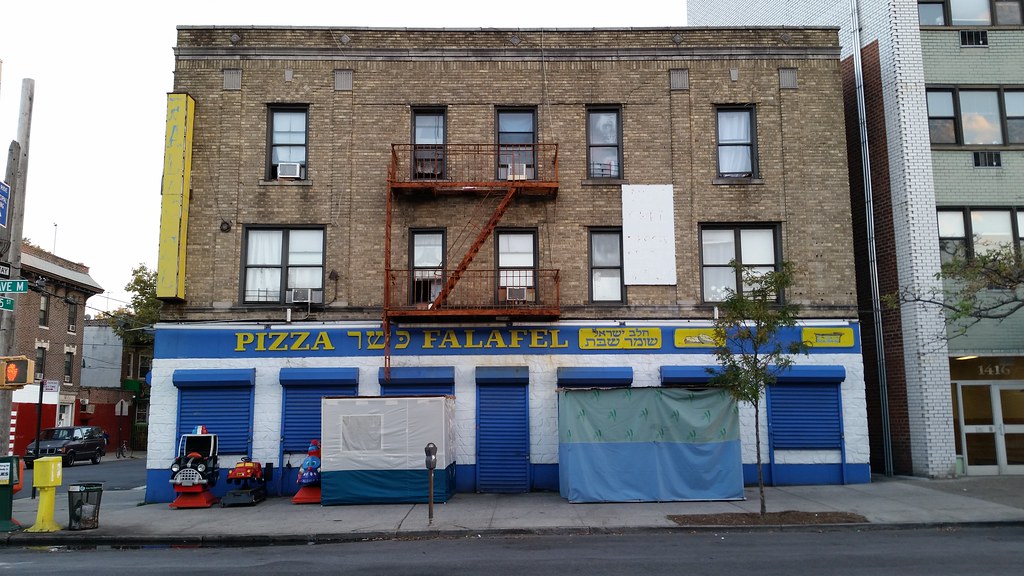