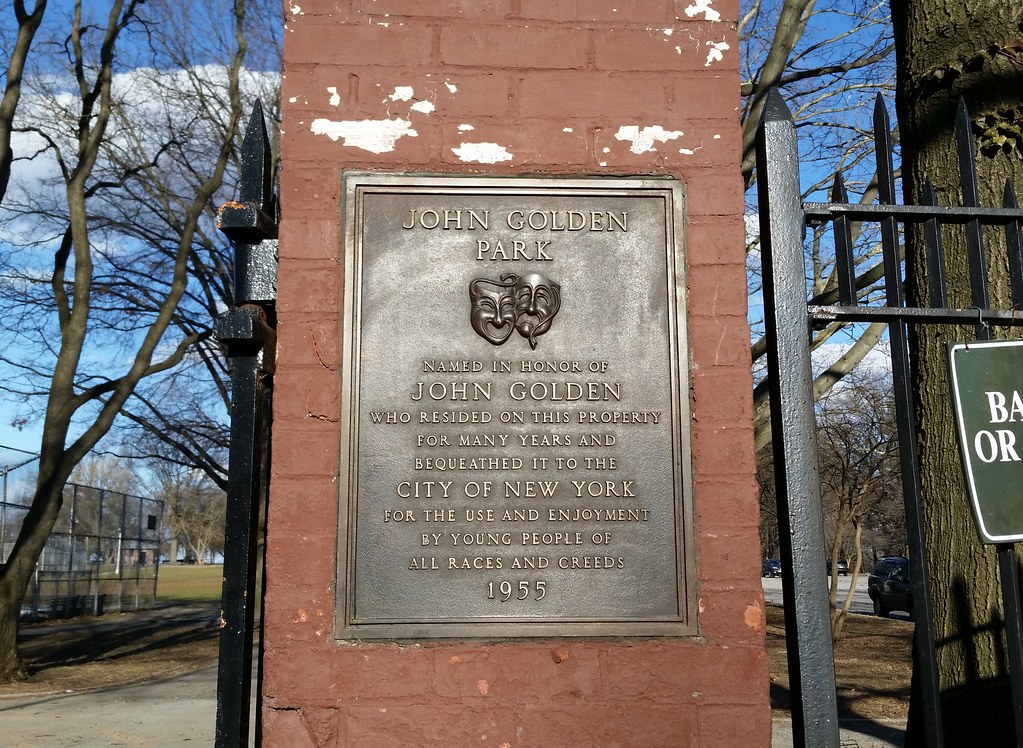 As we learned a couple of years ago, Mr. Golden was a prominent Broadway producer, and, according to the Parks Department:

Day 501: Churchagogue of the century