A Pinto lover lurks among us 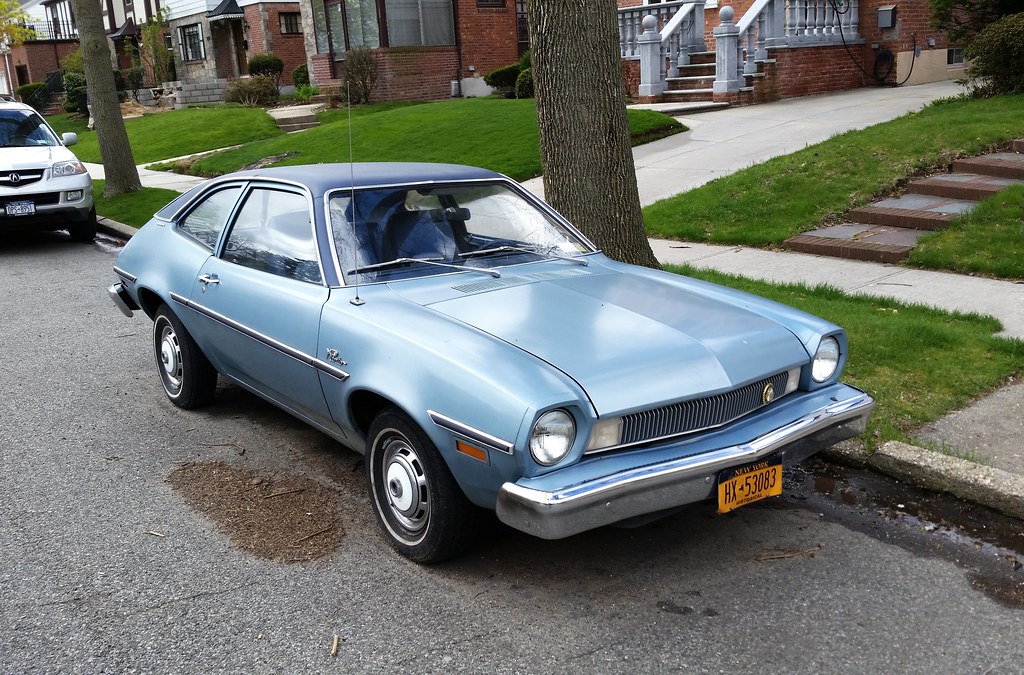 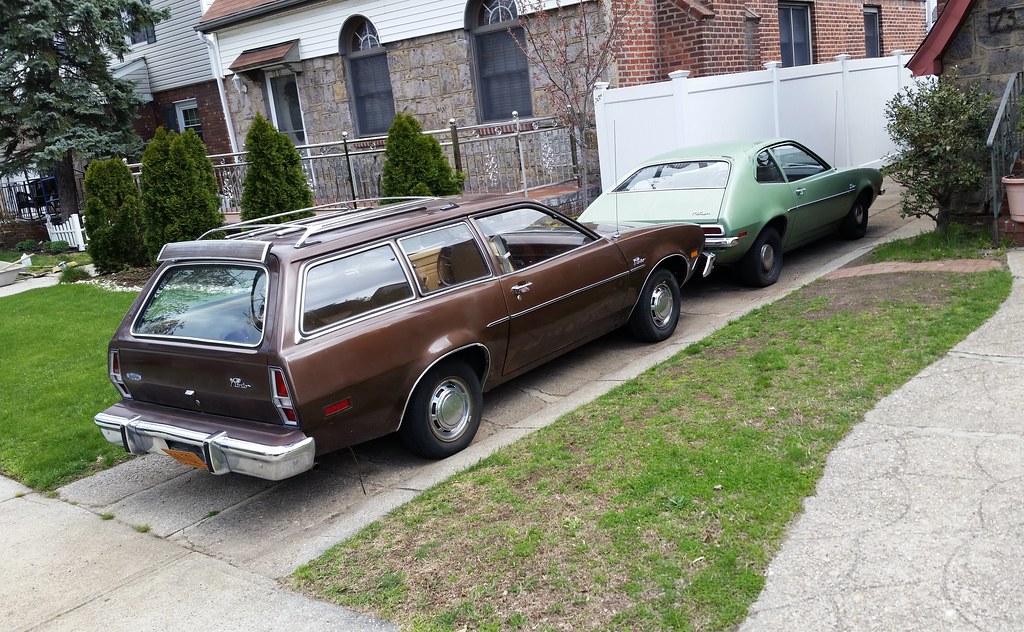 Ford Pintos had a notorious (if unfair) "reputation for bursting into flames when hit from behind in collisions", a fact I learned as a kid when my dad explained to me this scene from the movie Top Secret! 1.5 million 1971-76 Pintos were eventually recalled, and one case of an exploding Pinto in Indiana led to Ford being charged with reckless homicide, the first time a US corporation was ever tried on criminal charges. (The corporation won.)