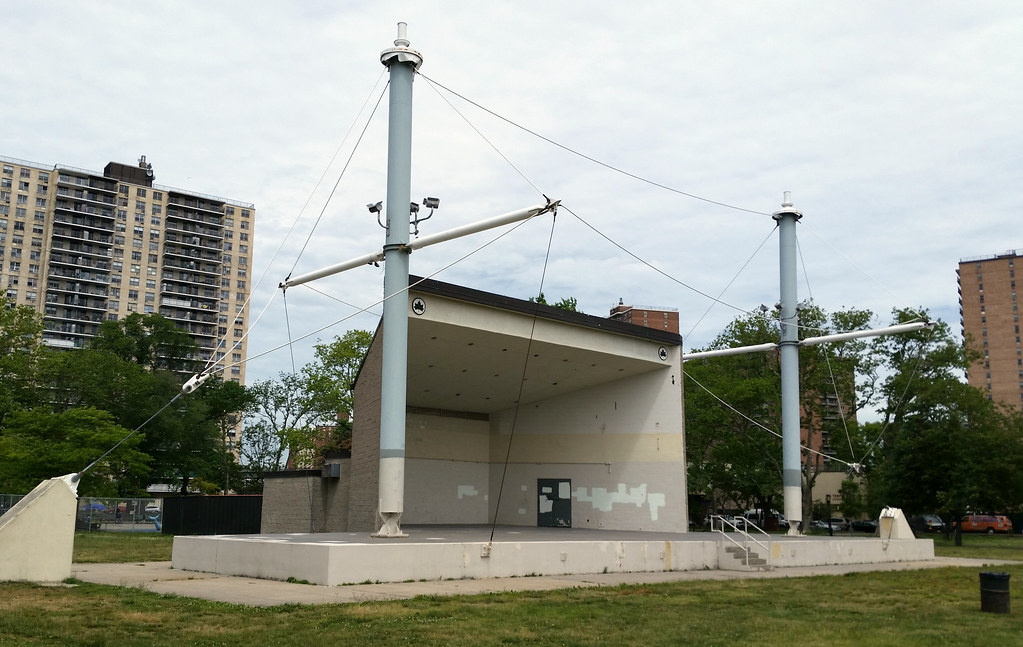 Asser Levy was "the first champion of Jewish rights among the early American colonies" and "probably the first Jewish landowner in North America".

The bandshell in his namesake Coney Island park was for many years the site of the popular Seaside Summer Concert Series put on by former Brooklyn Borough President Marty Markowitz. The concerts gave locals the chance to see some big-name (if perhaps past their prime) musical acts for little or no money — admission to the seating area was $5, while a spot on the lawn was free. But in 2011, a group of local residents, upset by Markowitz's plan to replace the aging bandshell with a large amphitheater, managed to force the shows out of the park altogether. (Some residents are now lamenting the bandshell's decline, as the Parks Department has removed its canopy and is no longer maintaining it as a performance space.)

After a couple of years of holding the Seaside concerts in a parking lot on the east side of the old Childs Restaurant on the boardwalk, Markowitz announced plans in 2013 — his last year as borough president — for the construction of a new amphitheater on the west side of the Childs building, with the stage located inside the to-be-renovated building. The concert series was put on hold in 2014, but should be back on track once the amphitheater is completed.

UPDATE: The Seaside concerts returned in 2015, in the form of a three-day festival held at the Brooklyn Cyclones' ballpark.

UPDATE: The new amphitheater is open for summer 2016 and has a full slate of shows lined up. Of the six concerts that are part of the Seaside series, three are completely free, while the other three are full-price shows with a limited number of free tickets available on a first-come, first-served basis at the box office on the boardwalk starting two days before the show.