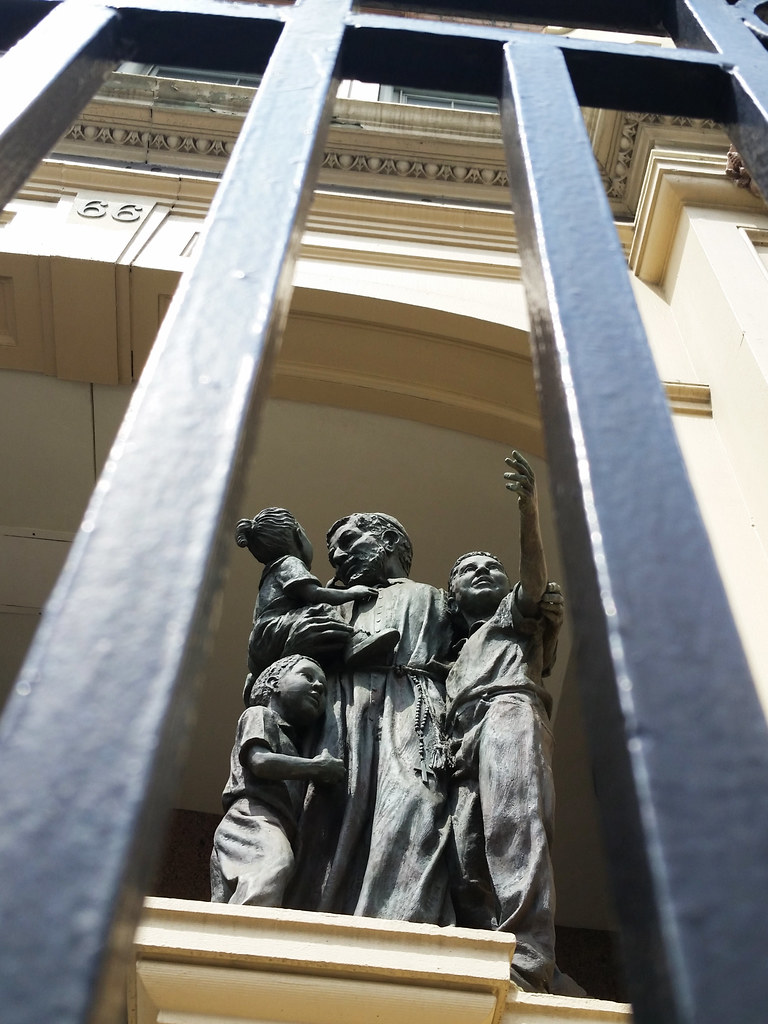 Its field of labor is among the boys of the street, the bootblacks and newsboys, and other lads who go to make up the large number of homeless and wretched children and youth who swarm in the thoroughfares of a great city. Some of them are the children of dissolute and wretched parents; others have no knowledge of what home or parent means. The aim is to rescue these children from the ways of poverty and vice, and to help them become self supporting and respectable members of society.

A few years ago, a man named Ed Rohs published a memoir about his upbringing in five different Catholic institutional homes in the New York City area; you can read a partial account of his high school years at St. Vincent's, from 1961 to 1965, here.