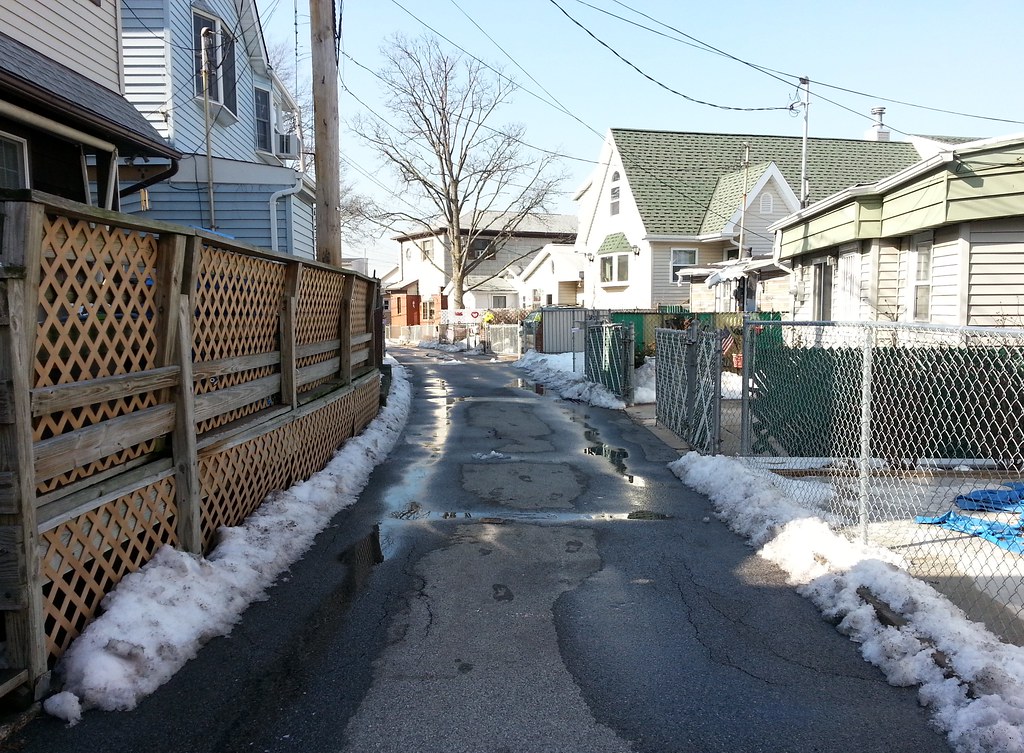 Here we are once again on the narrow, winding streets of this bayside Bronx neighborhood that first began to take shape in the 1920s as a summer resort community of tents and other makeshift dwellings. As the NY Times tells it: