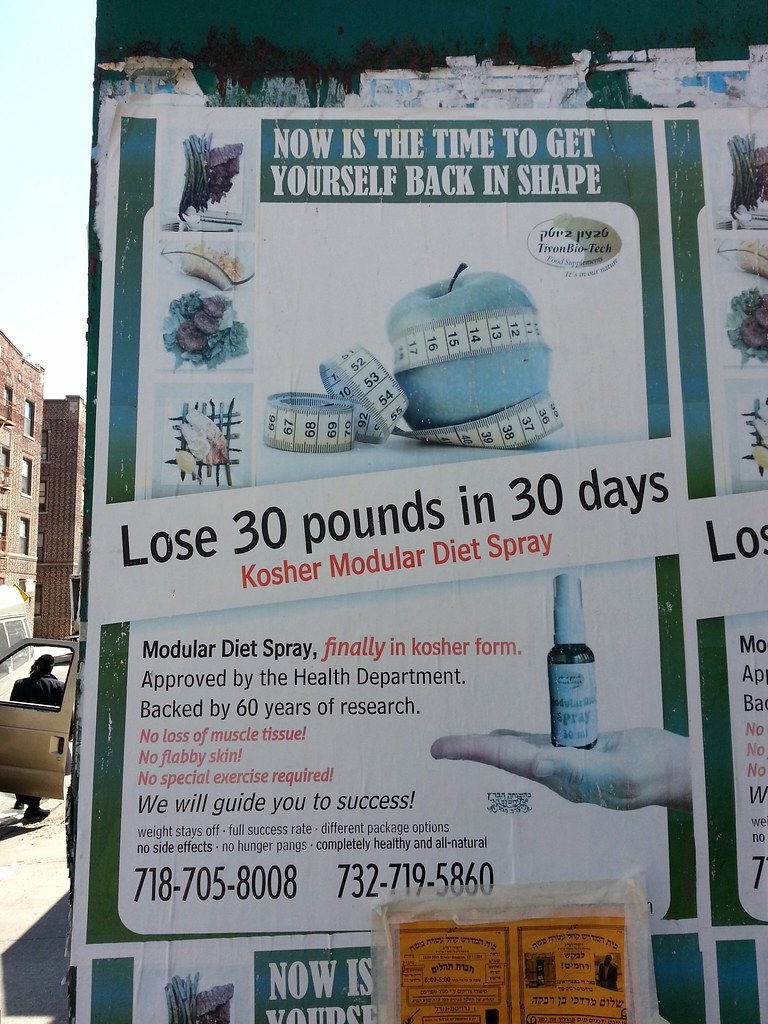 Modular Diet Spray, finally in kosher form — and it's only $99.99 per ounce! According to its maker:

Each bottle contains an 'Energy Profile' in multiple potencies (6c / 12c / 30c) imprinted onto a solution of Steam Distilled Water (80%) and Kosher Corn Alcohol (20%). This is a proprietary 'magnetic remanence' homeotherapeutic product.

The pacifier trees of 48th Street 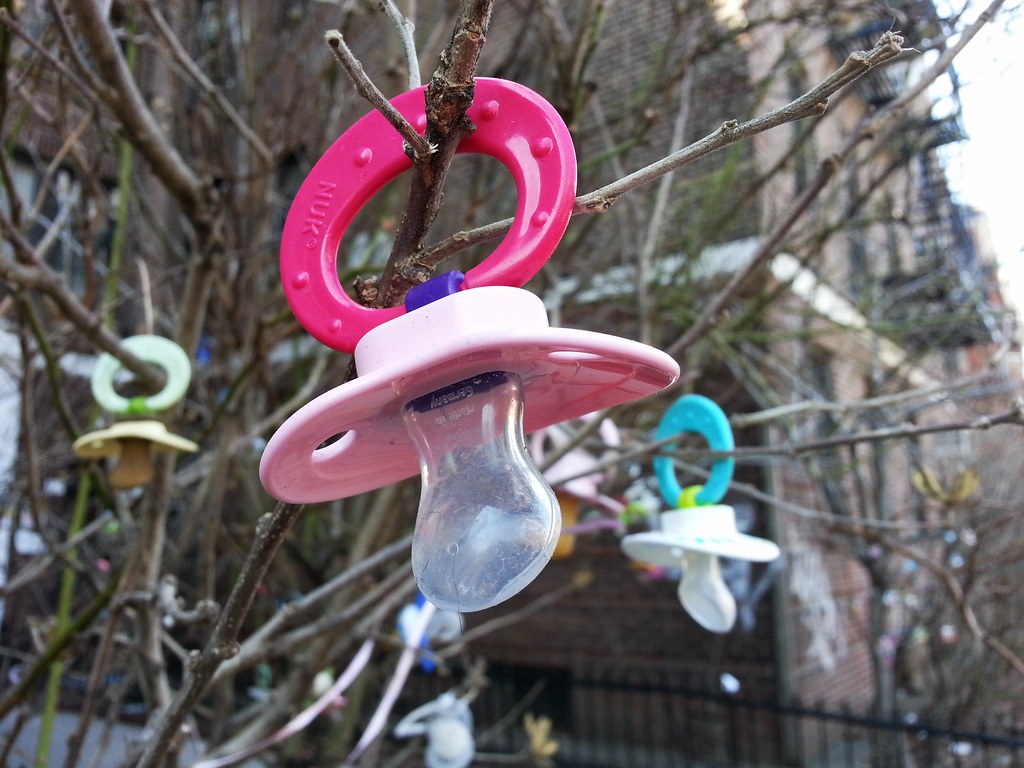 There are dozens and dozens of colorful pacifiers hanging from the branches of the trees outside this apartment building. The collection was apparently started by a former superintendent, who would often find the things lying on the ground — there are lots of babies here in Borough Park — and it's since become a neighborhood institution, with local children adding their own binkies when they finally outgrow them. 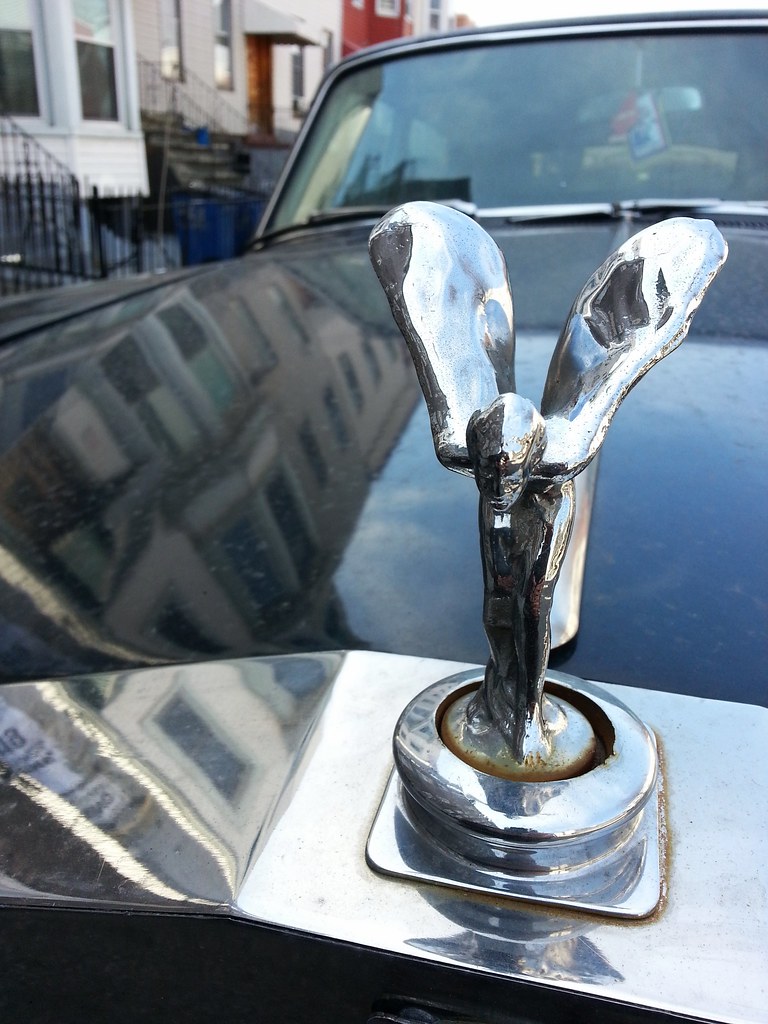 Livening up the block 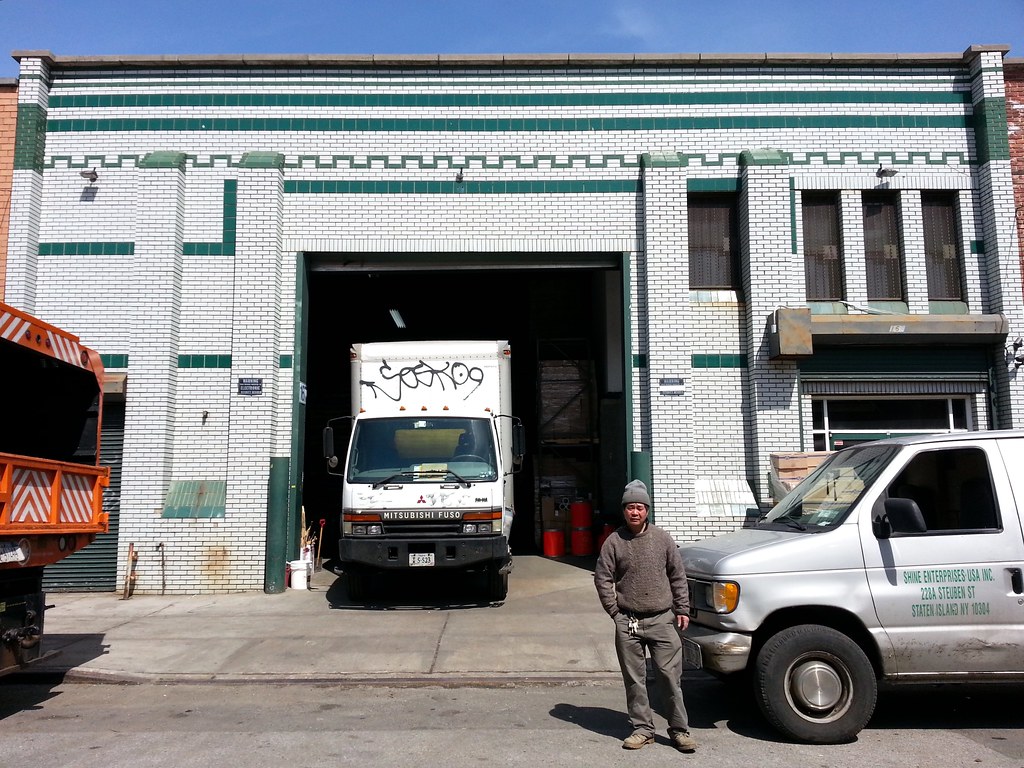 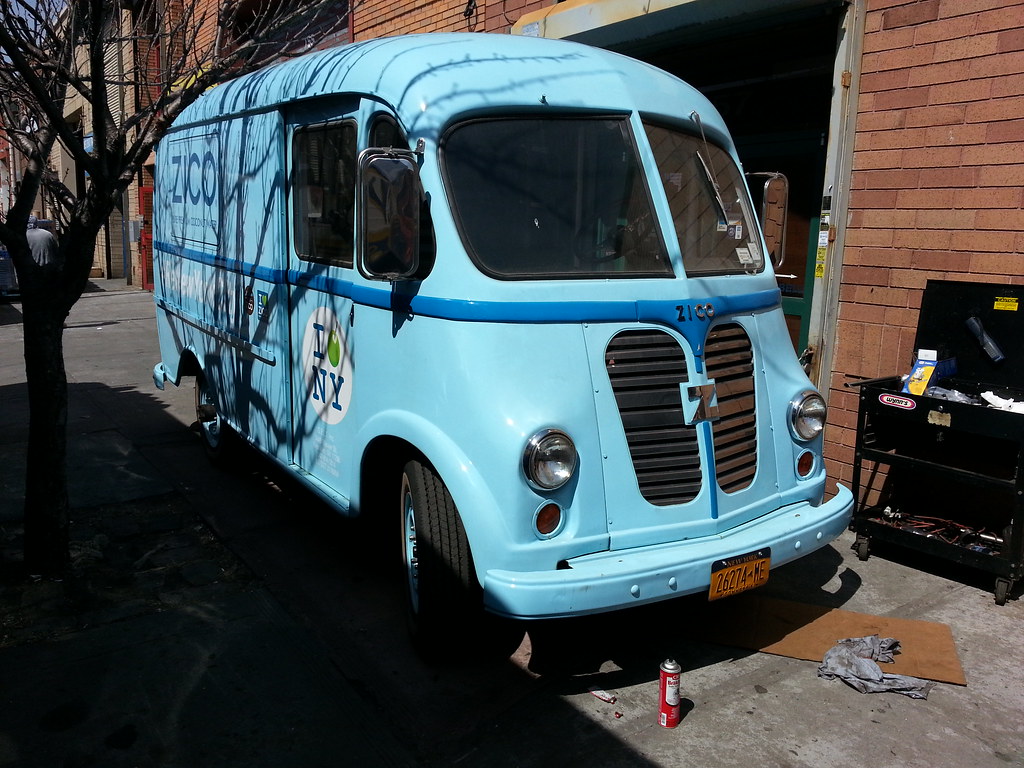 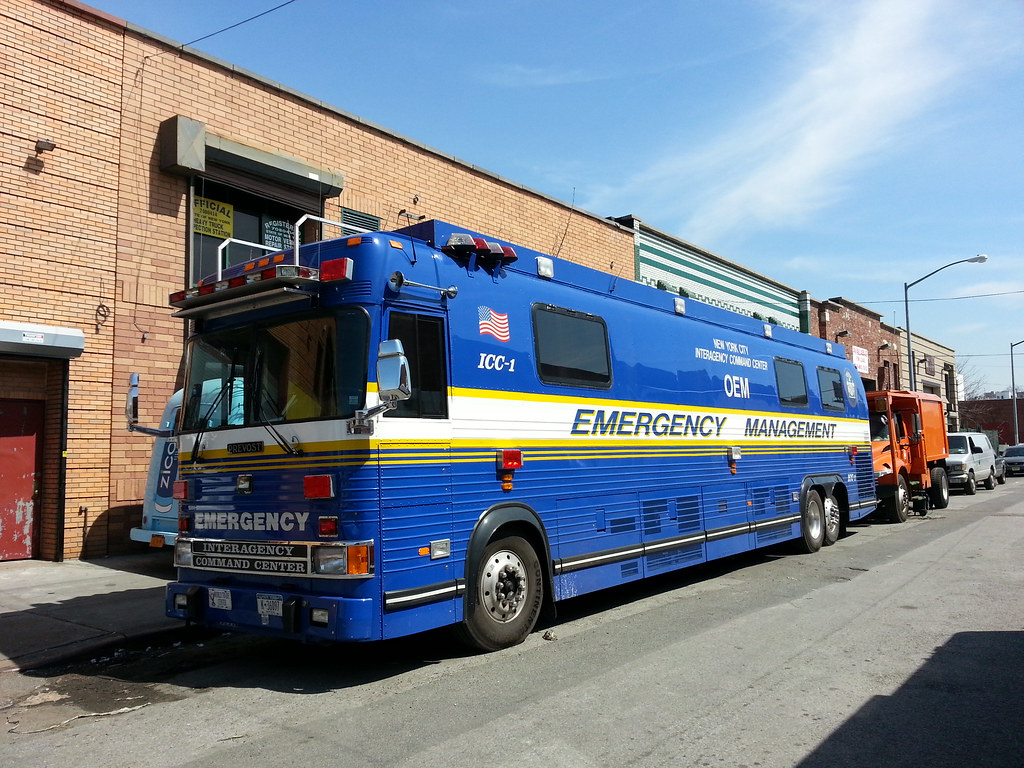 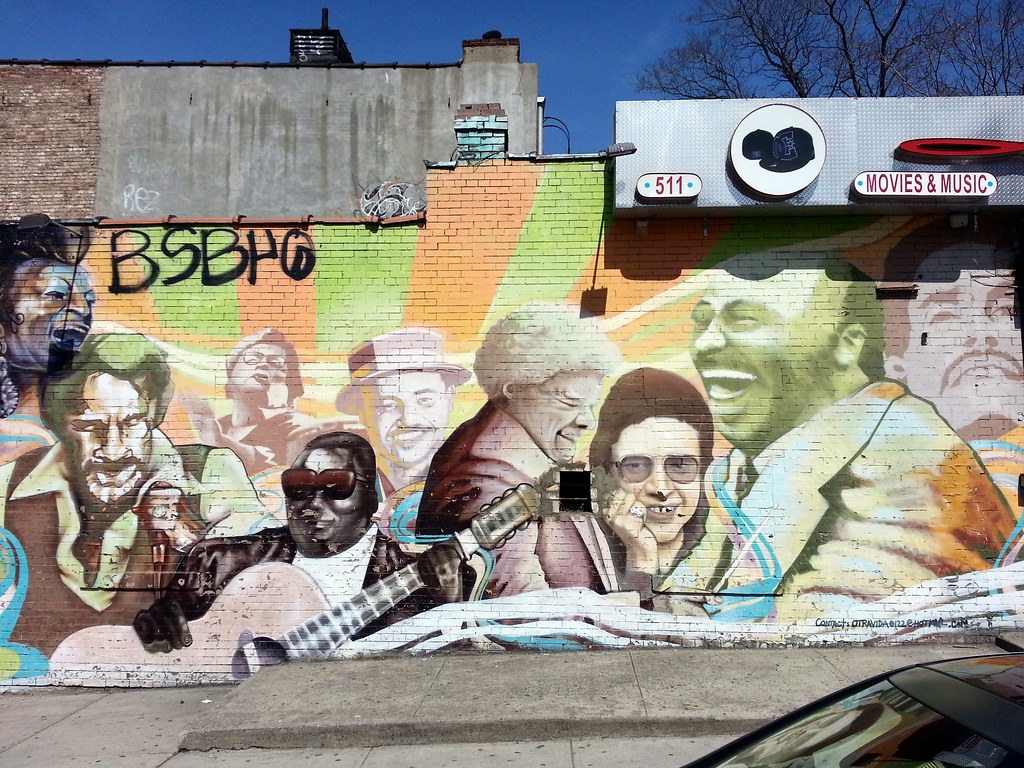 Some text out of frame to the left identifies the musicians. From left to right, they are: Celia Cruz; Ismael Rivera; Ray Barretto; Arsenio Rodríguez; not listed, but clearly Marvin Santiago; Tito Puente; Héctor Lavoe; Eddie Palmieri; and Frankie Ruiz. 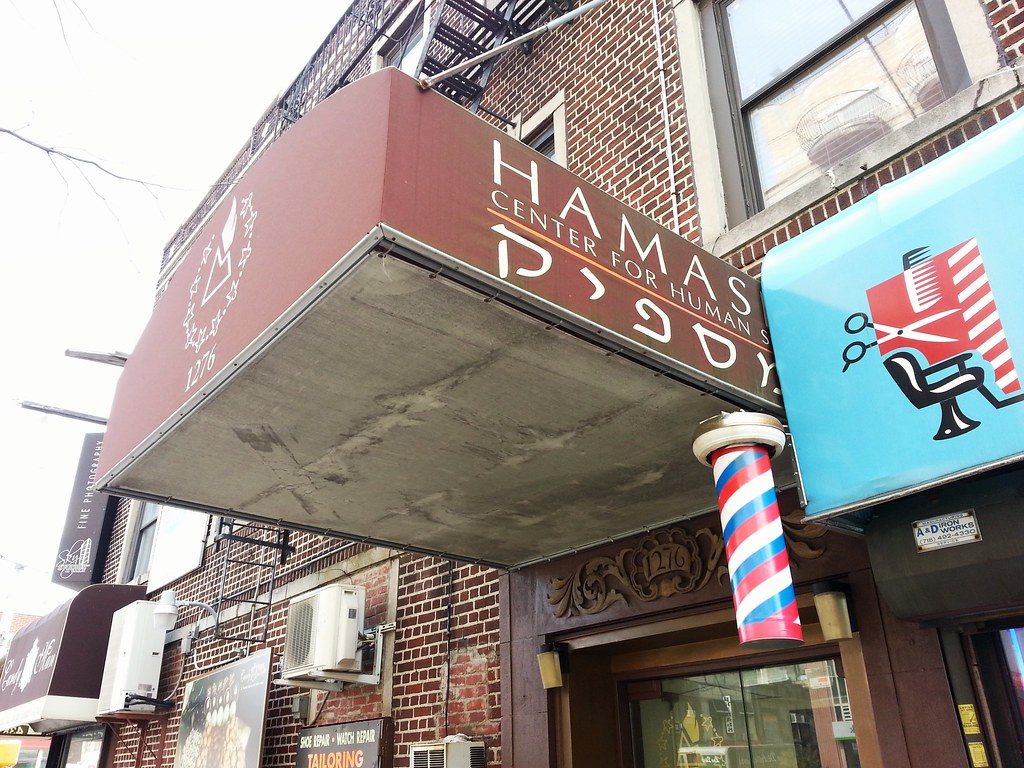 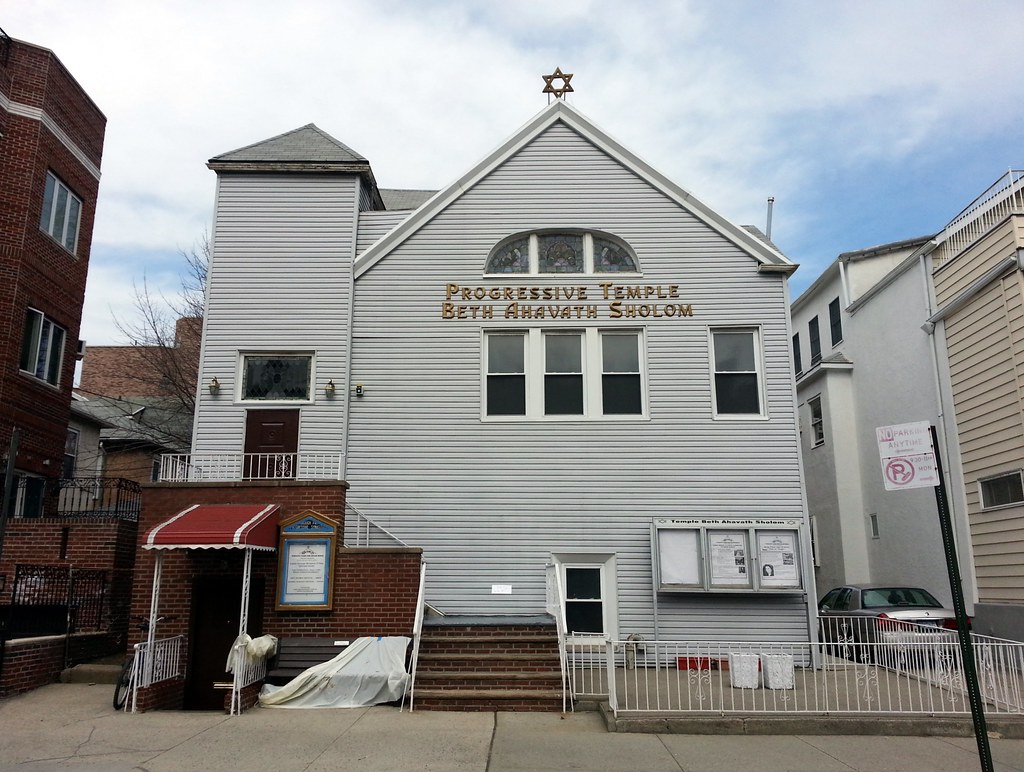 In its former life as the Borough Park Presbyterian Church, this structure (presumably without all the siding) was located on the corner of 46th Street and 15th Avenue, where the brick building at left now stands. In 1919, it was purchased by the Progressive Synagogue (a predecessor of the current synagogue), which decided to move the old church to this spot and sell the corner lot to help pay off its debt.

Now, almost a century later, Progressive Temple Beth Ahavath Sholom is the last Reform congregation left in heavily Orthodox Borough Park, making it an object of curiosity and/or disdain to some of its Hasidic neighbors. 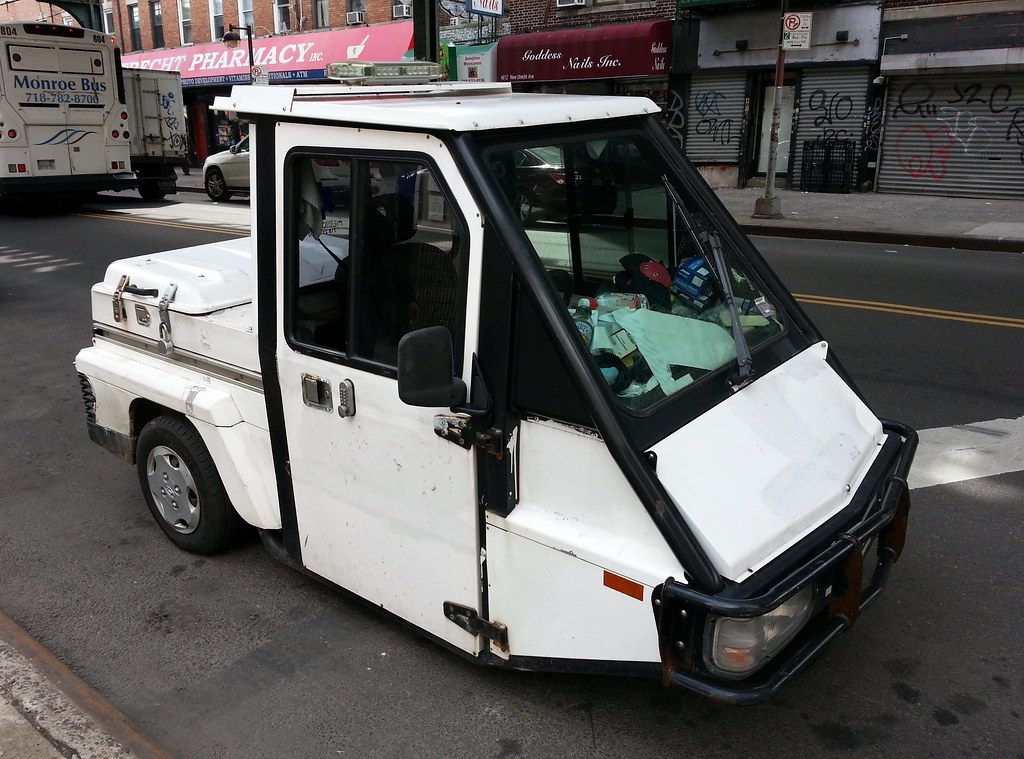 This mostly finished-looking new park jutting out into the waters of Upper New York Bay behind Bush Terminal was formerly a brownfield site composed of crumbling piers and contaminated landfill (as well as an apple "orchard"). 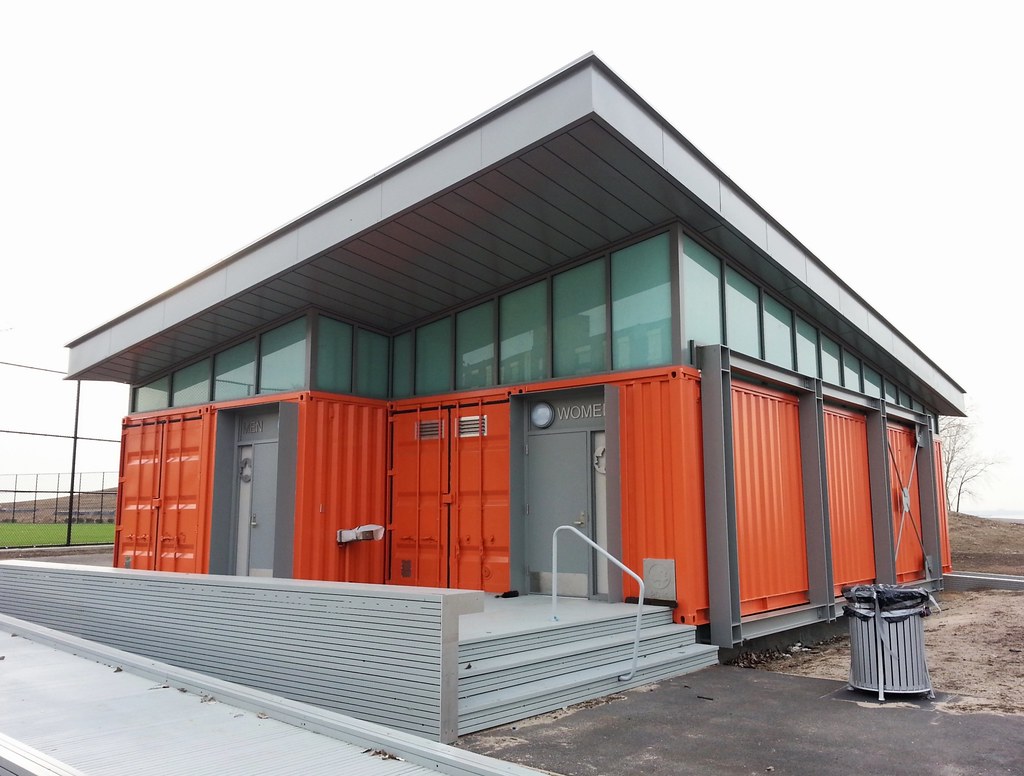 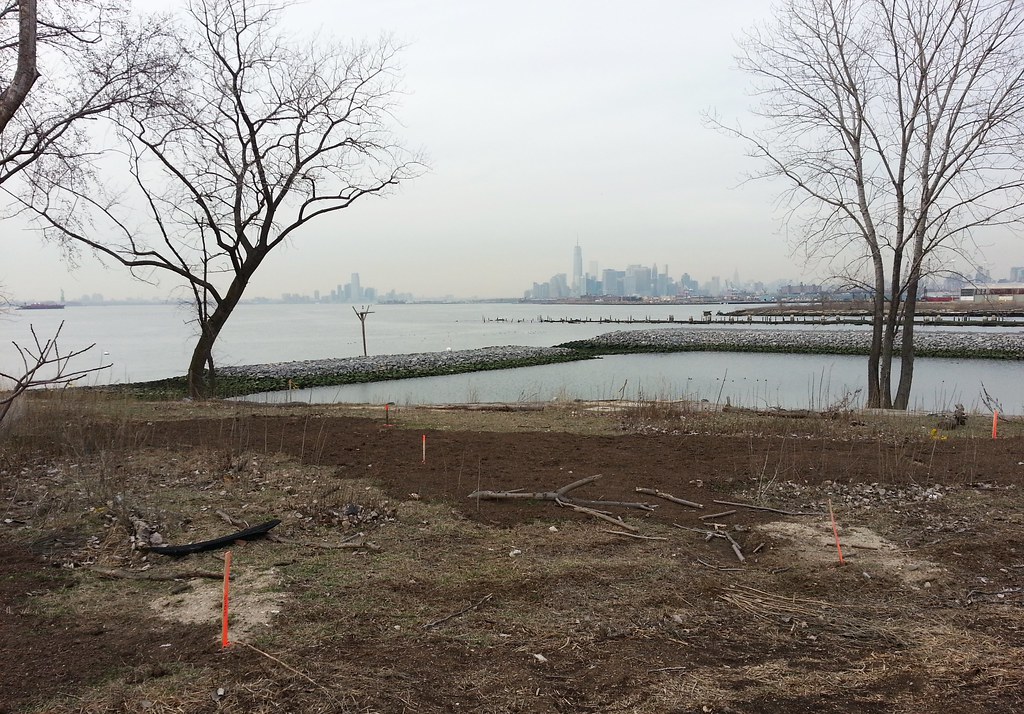 The view from Bush Terminal Piers Park. From left to right, you can see the Statue of Liberty, Jersey City, and Manhattan, with One World Trade Center dominating the skyline.

For the millionth time, guys… 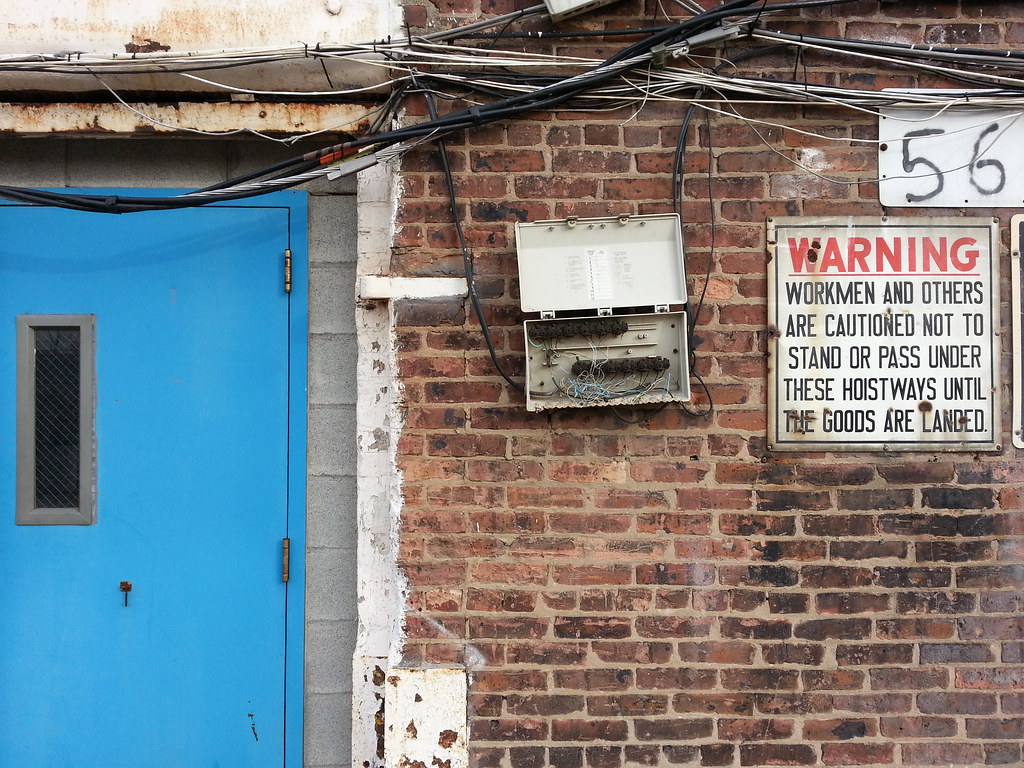 Don't stand or pass under these hoistways until the goods are landed! 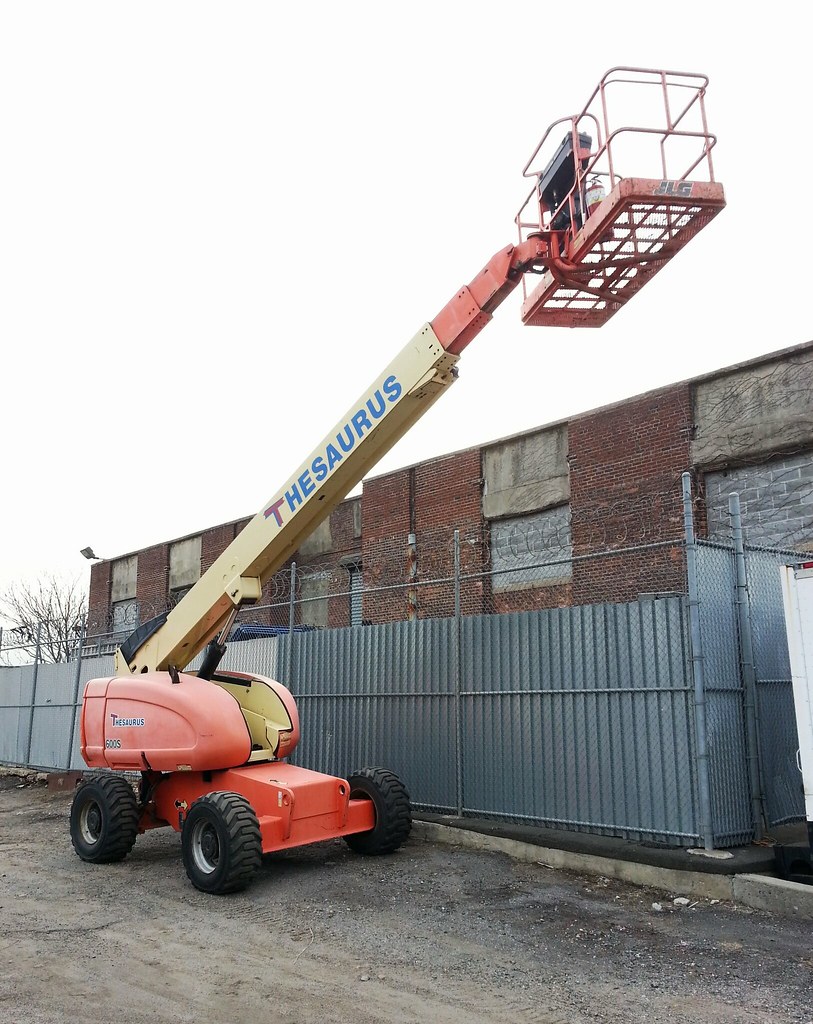 Just another name for cherry picker 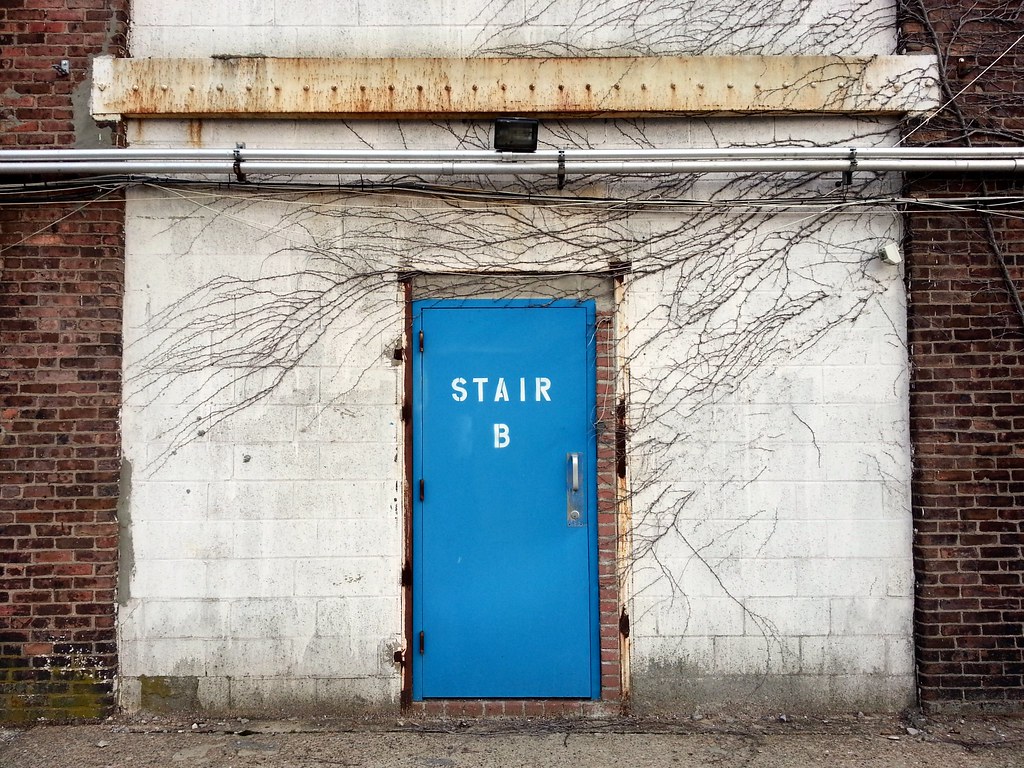 An old ‘do and a new one 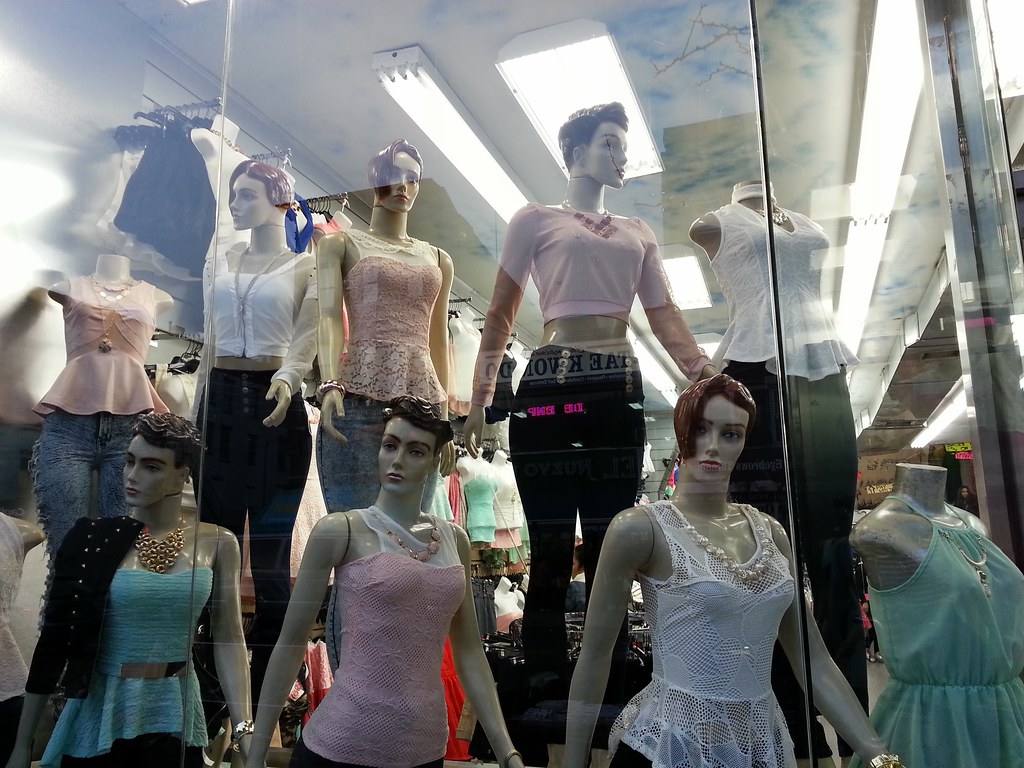