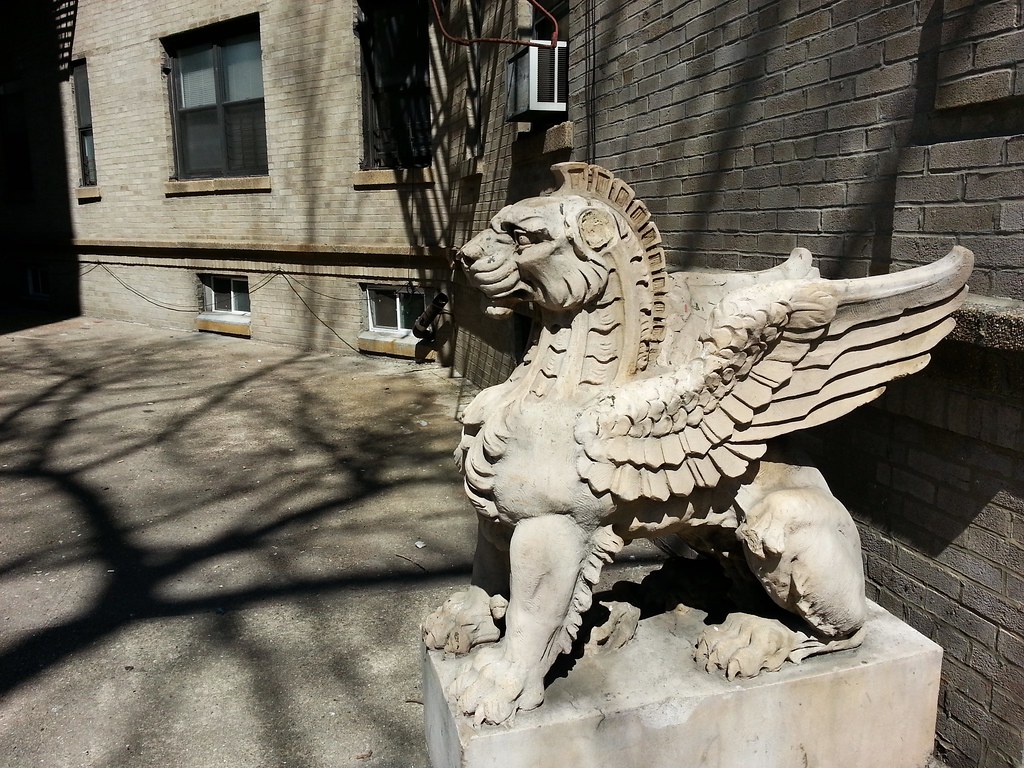 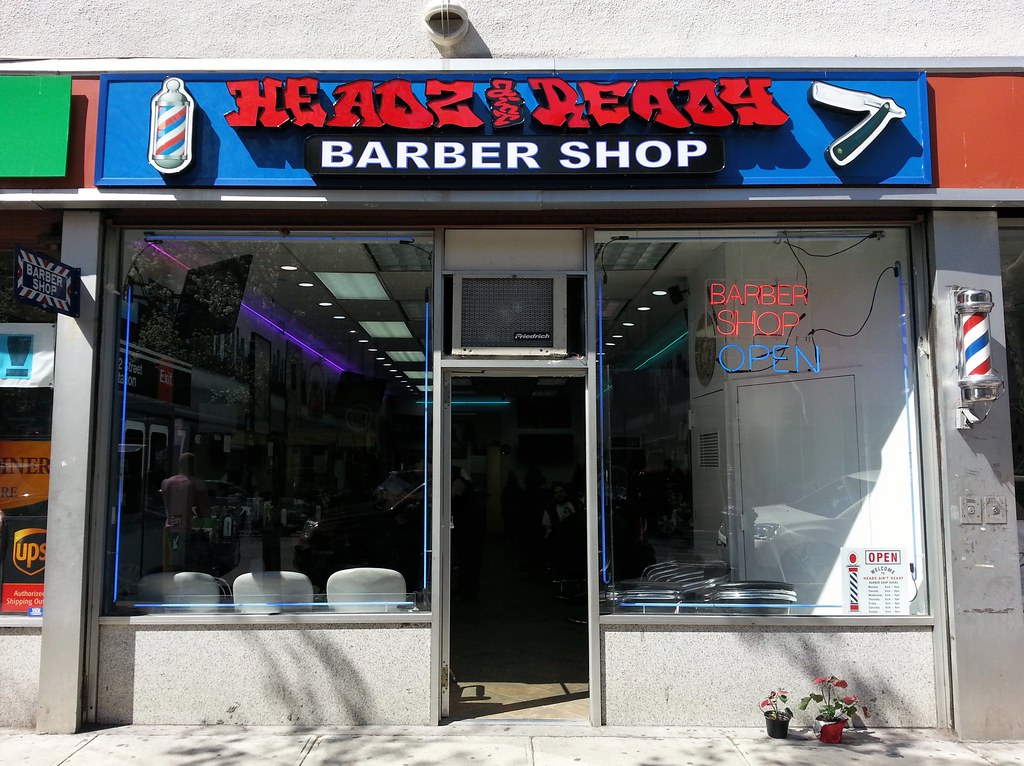 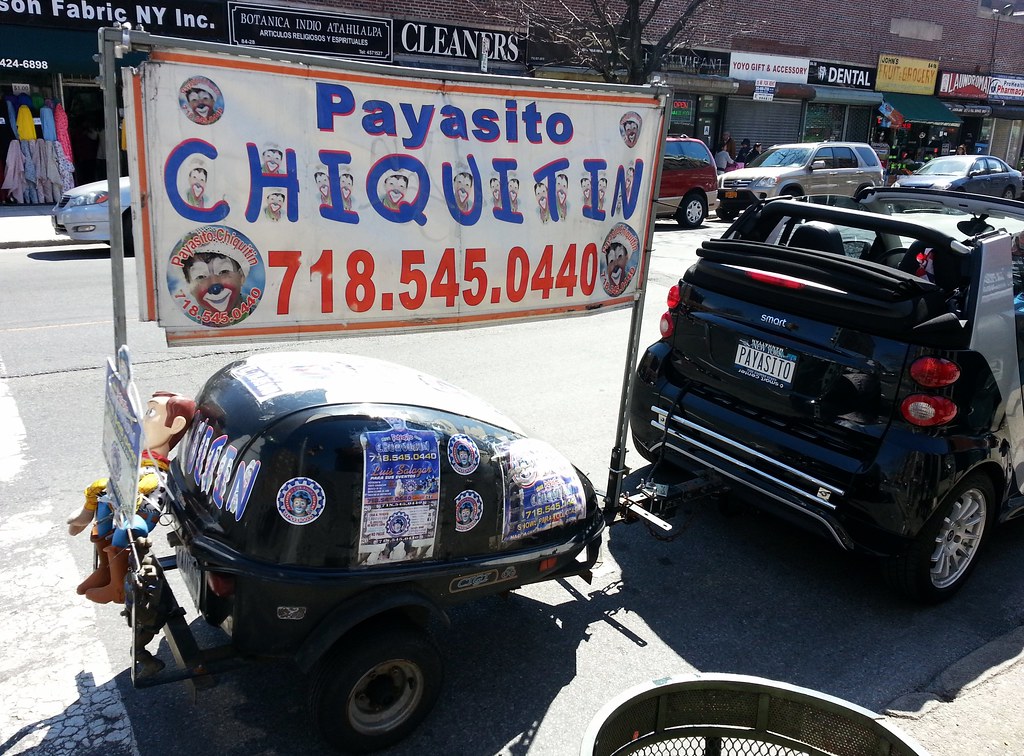 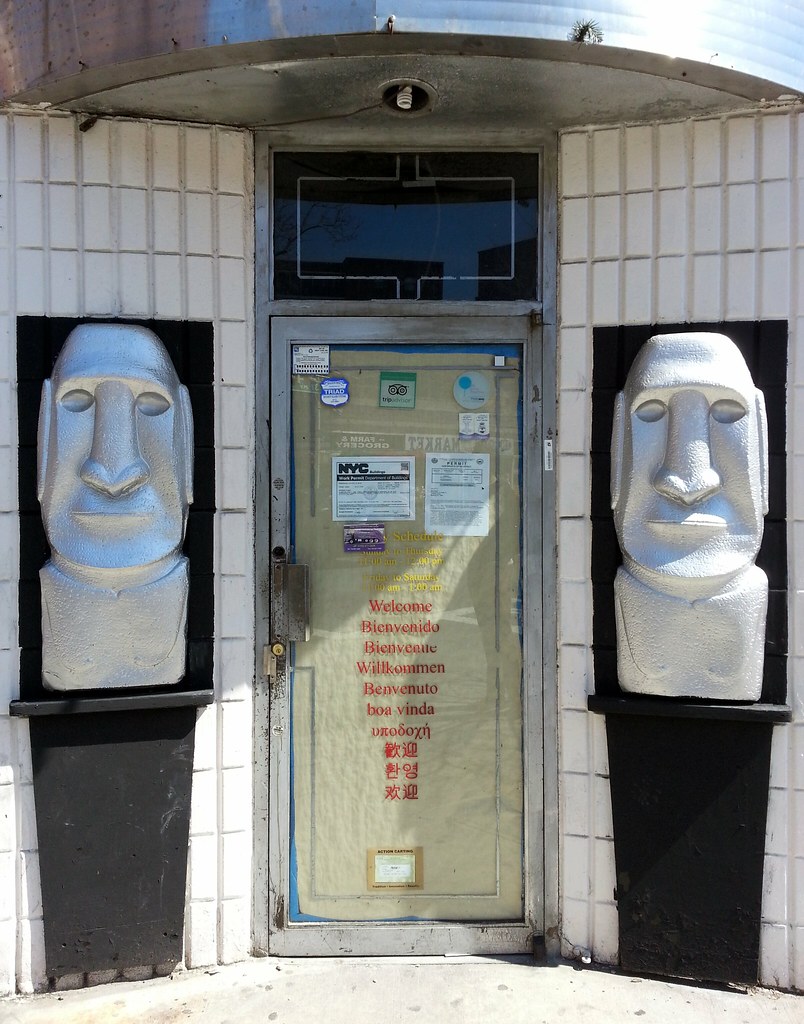 Listo El Pollo, a former tiki bar transformed into "the Colombian Hooters", has apparently gone out of business.

In God we trust 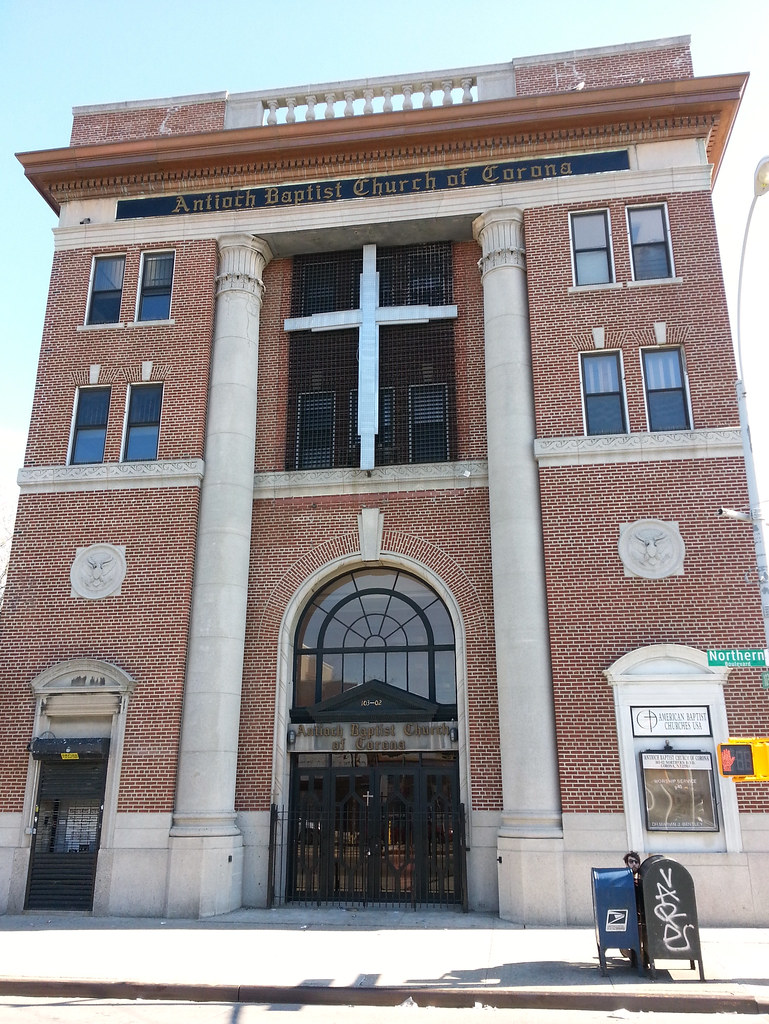 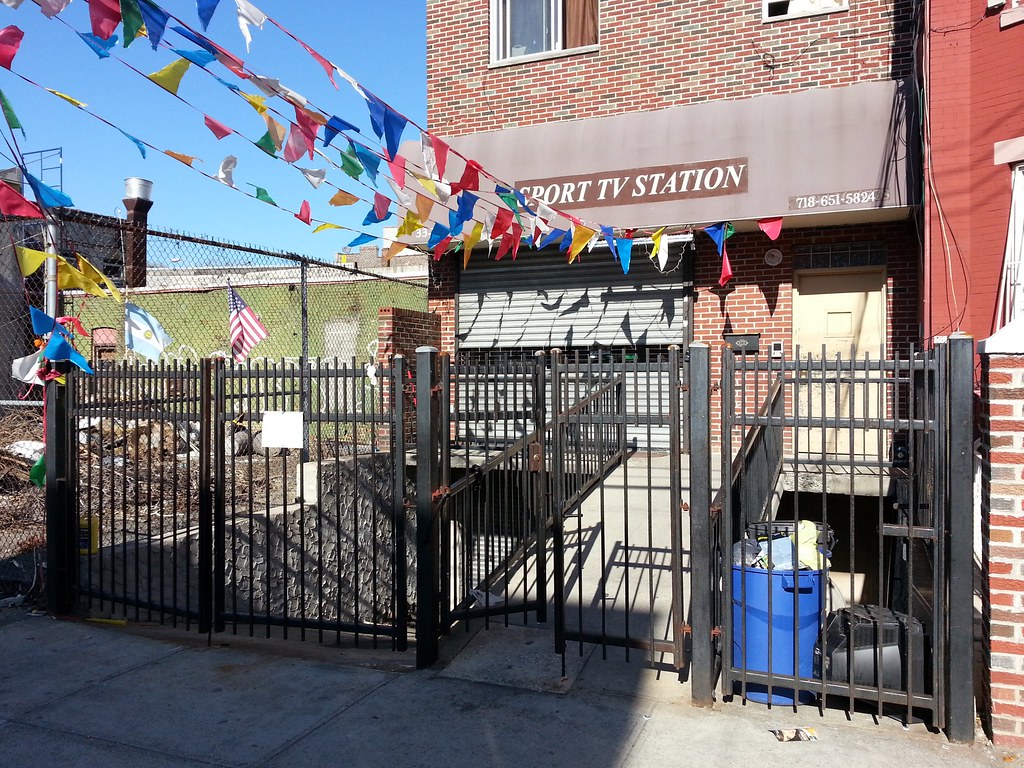 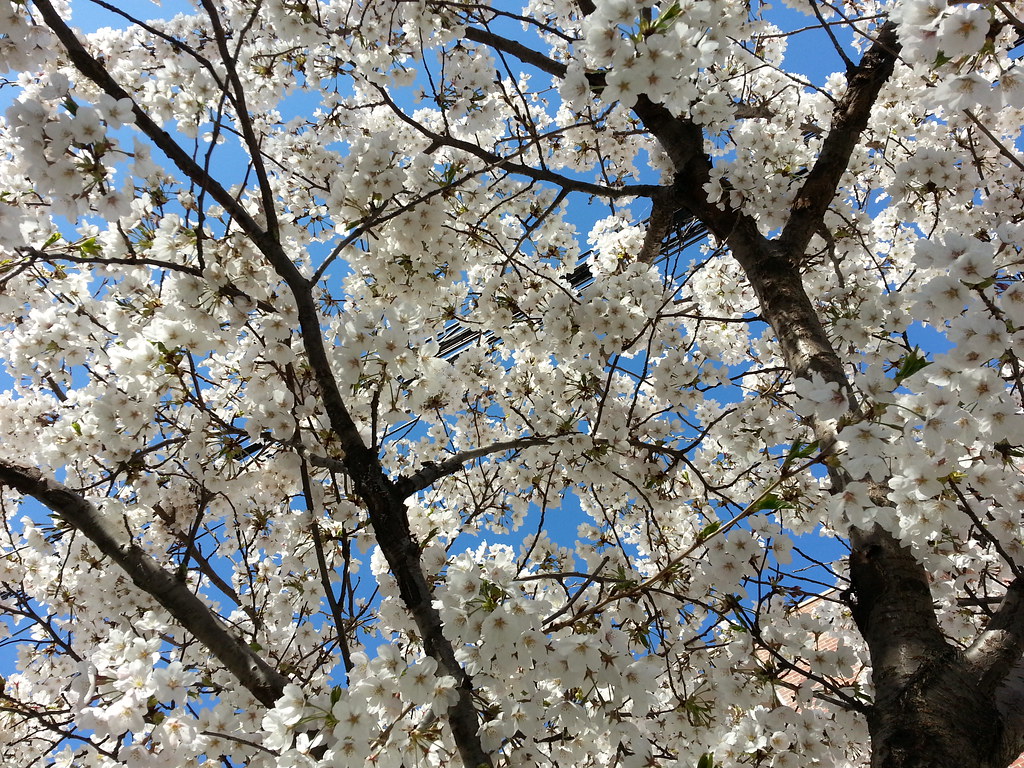 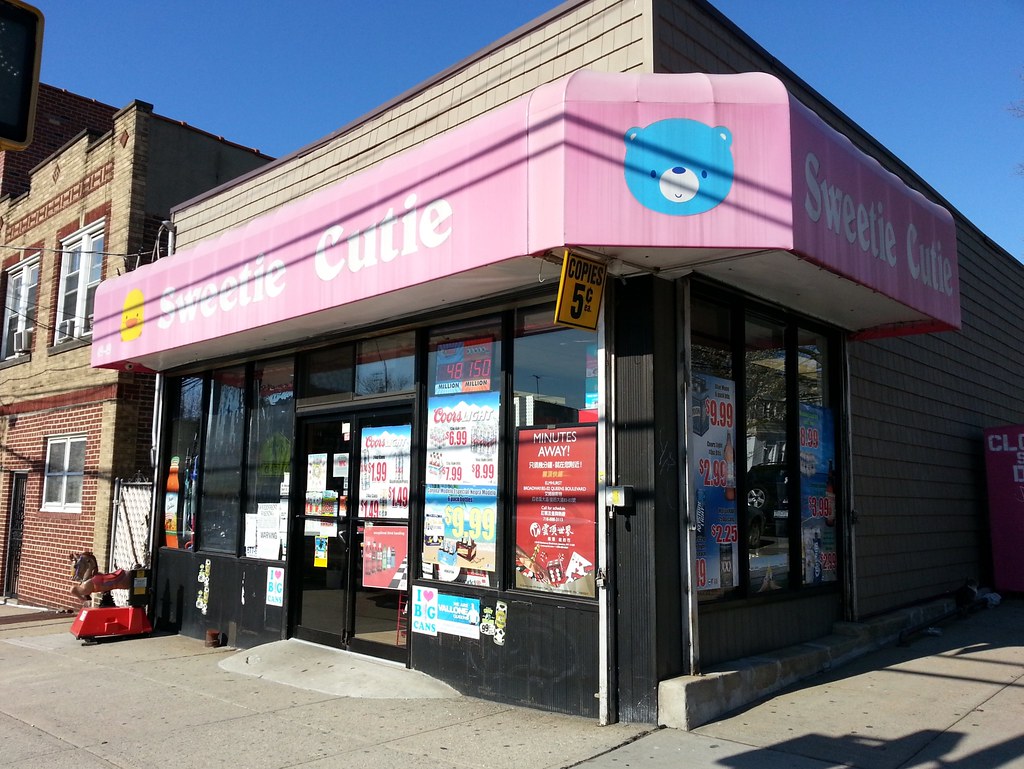 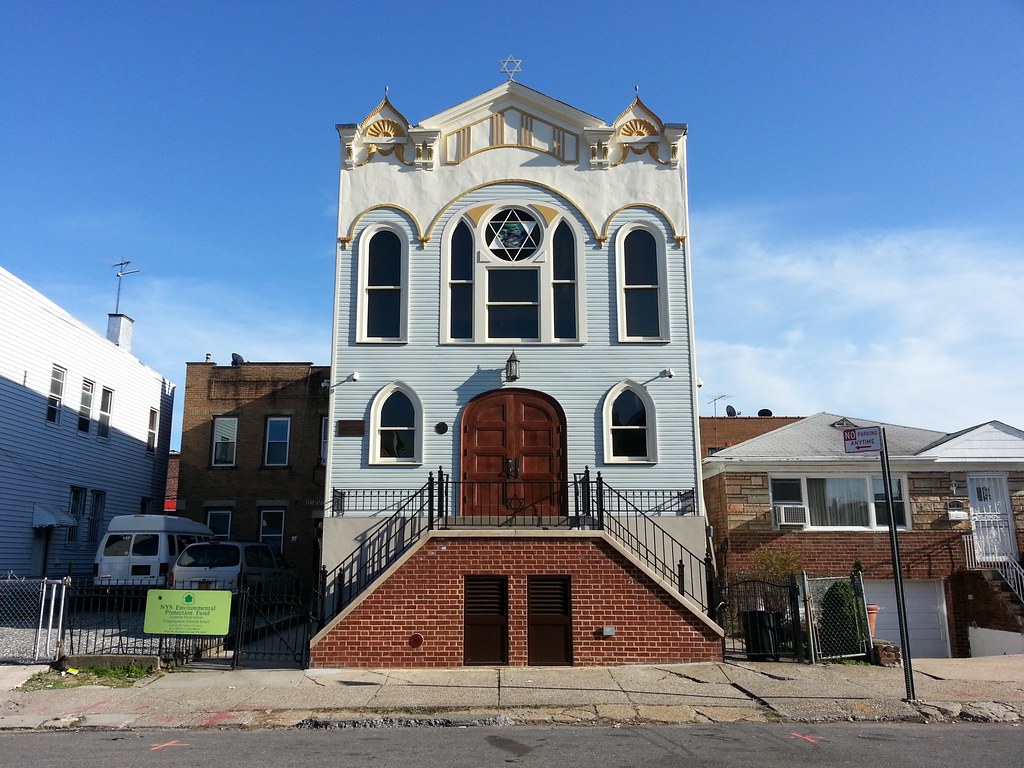 Built around 1911, this is "thought to be the oldest synagogue in Queens". The congregation was originally Ashkenazi, but "in the late 1990s, a charismatic kosher butcher and rabbi from Central Asia moved to the area and slowly transformed the synagogue into the spiritual home of a community of impoverished Bukharan Jewish immigrants from the former Soviet Union." Here's an NY Times profile of that butcher-rabbi and his community (and here's a brief follow-up piece).