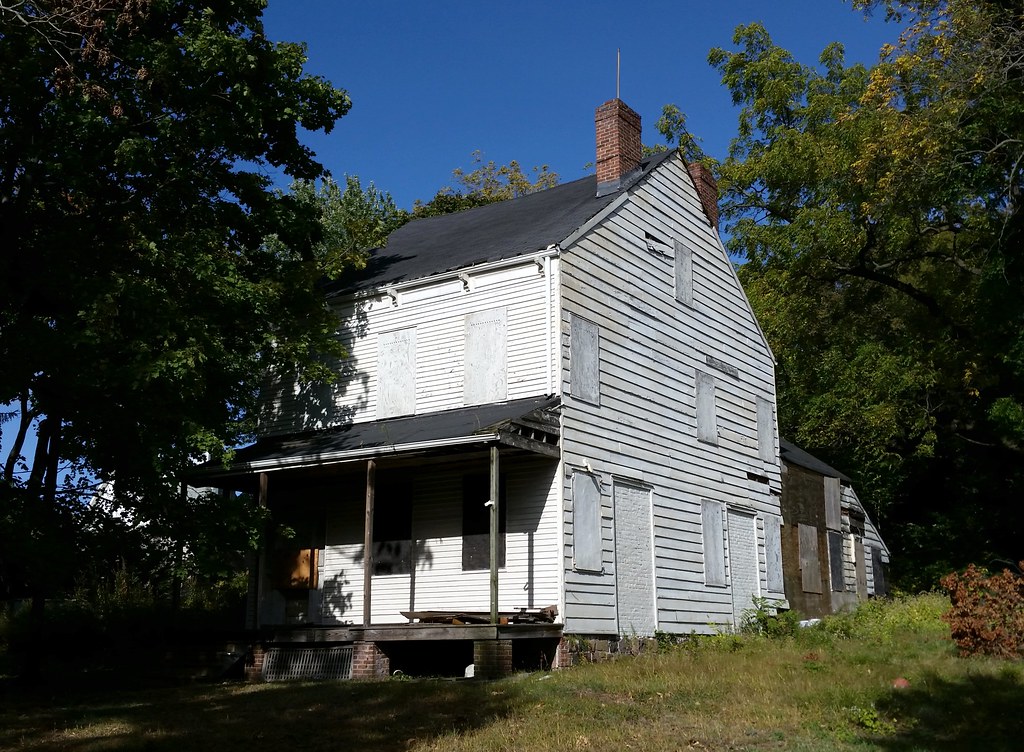 This somewhat sorry-looking structure was built around 1836 for John King Vanderbilt, a first cousin of Cornelius Vanderbilt. A sign on the property says there is a medical/community facility coming soon, but the sign has been there since at least September 2013. The house is landmarked, however, which means that any future development would have to leave it standing. The best deal for all parties might be something like what happened with the neighboring Dorothy Valentine Smith House, which was restored in the late 1990s as part of a plan that also relocated and reoriented it on its lot to make room for commercial development that finally came in the form of a Walgreens in 2013.