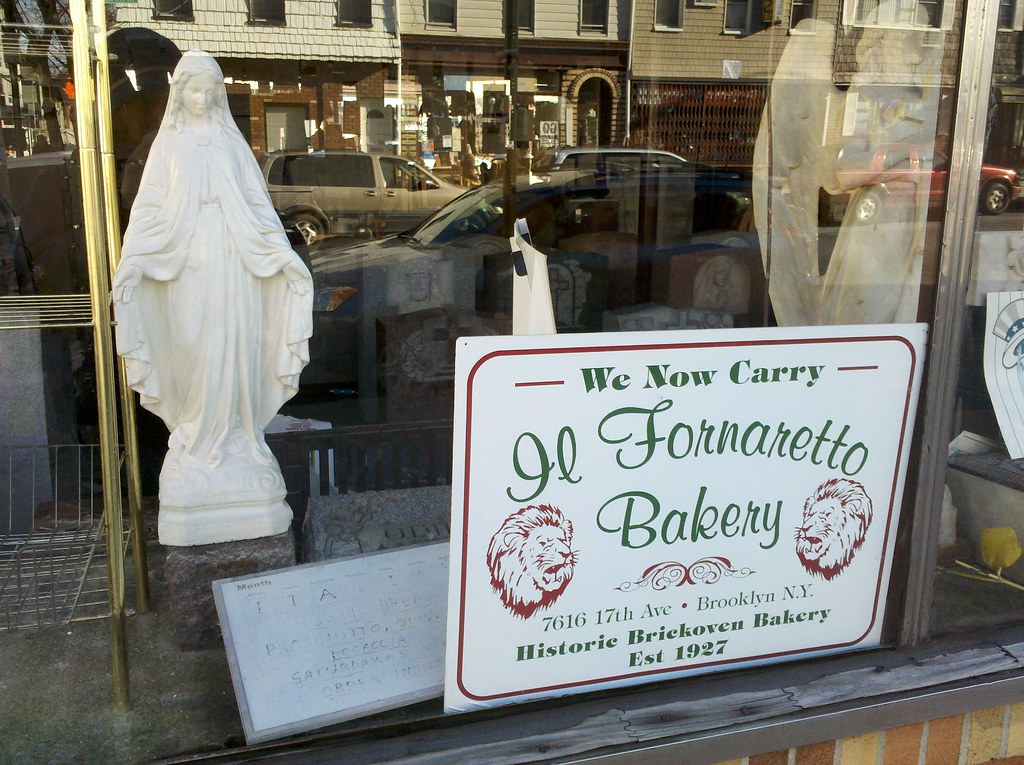 Look closer at what's inside the window. 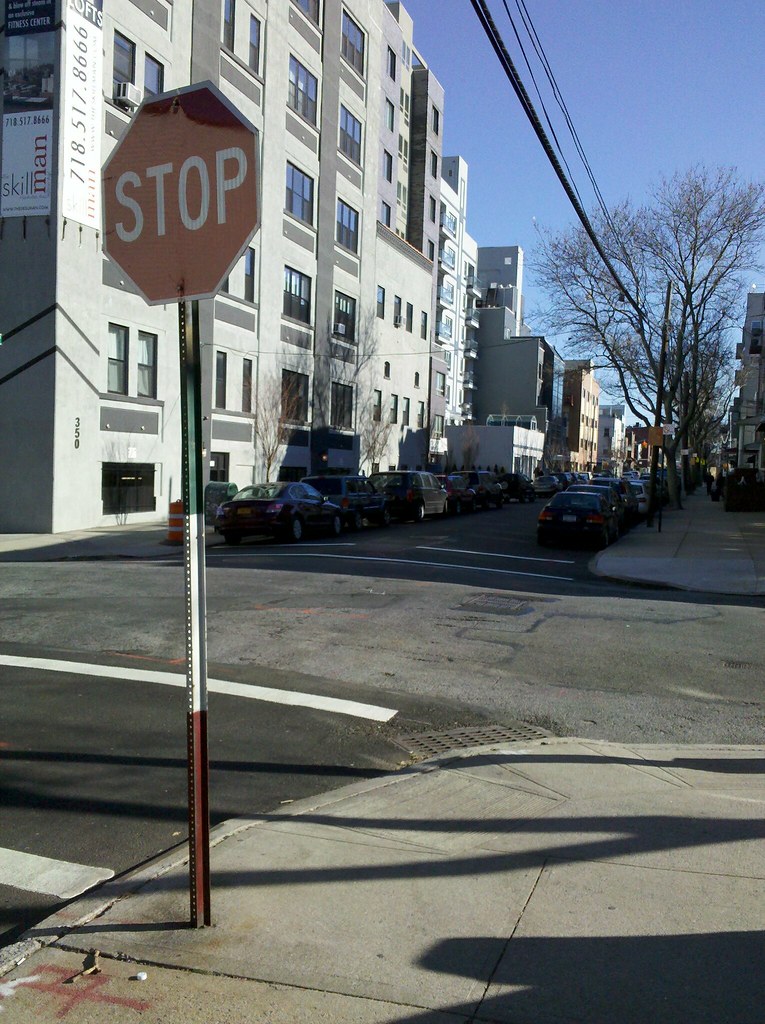 It could also be Mexican, or Hungarian, or even Iranian, I suppose, but the smart money is on Italian. 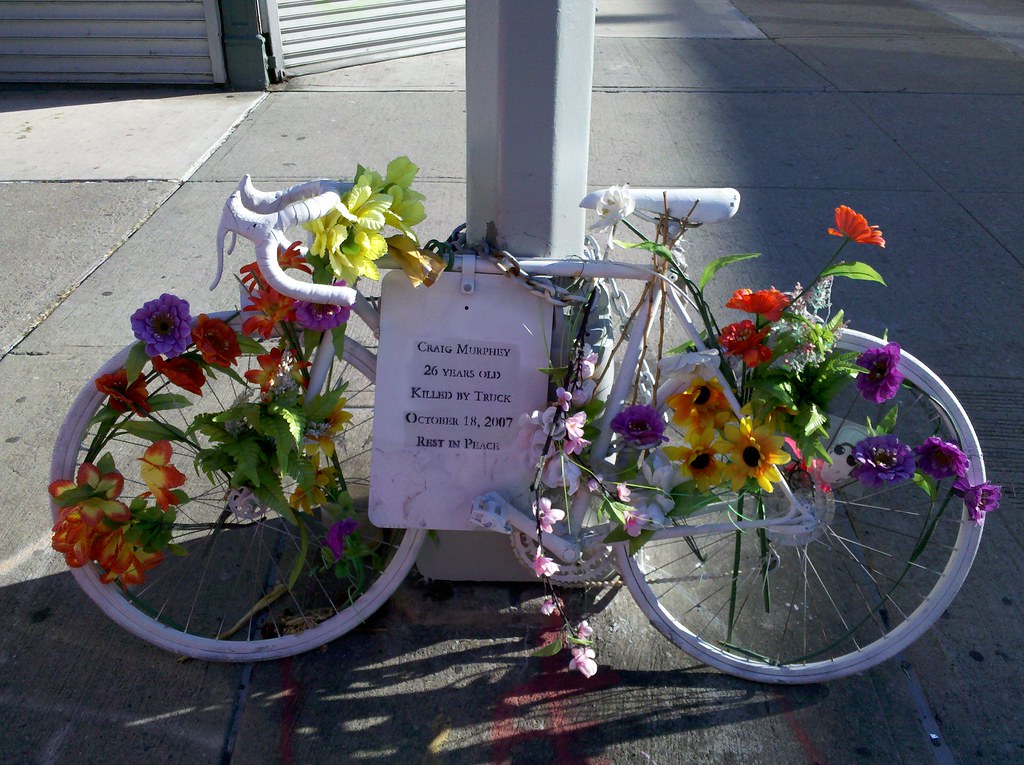 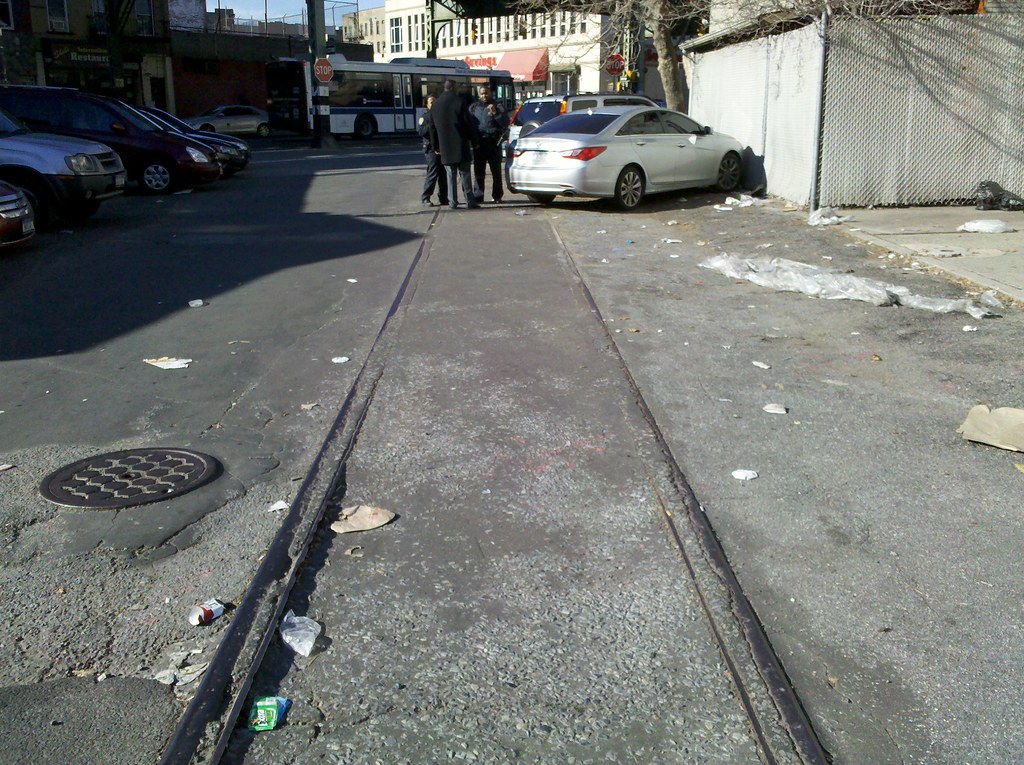 Remnants of the Broadway Line, I believe. 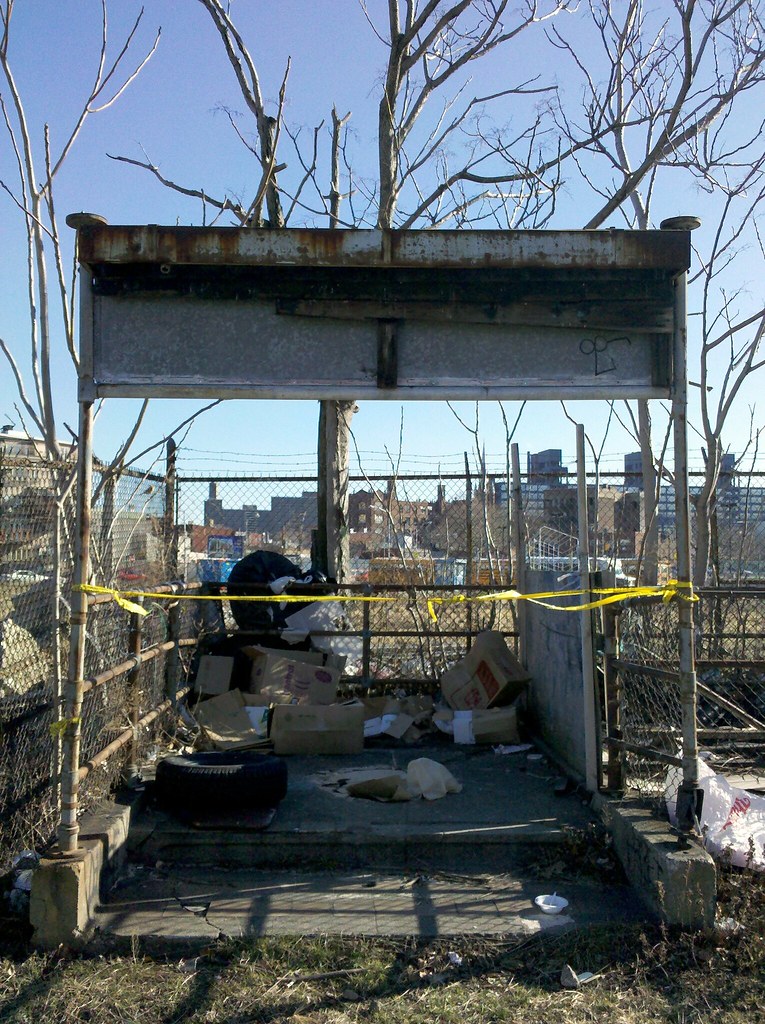 This leads to a large empty lot owned by Pfizer. I'm surprised they haven't erected a building there yet.

UPDATE: This was once a subway entrance! (Scroll almost to the bottom of the linked page.) (No further Pfizer jokes will be made.) 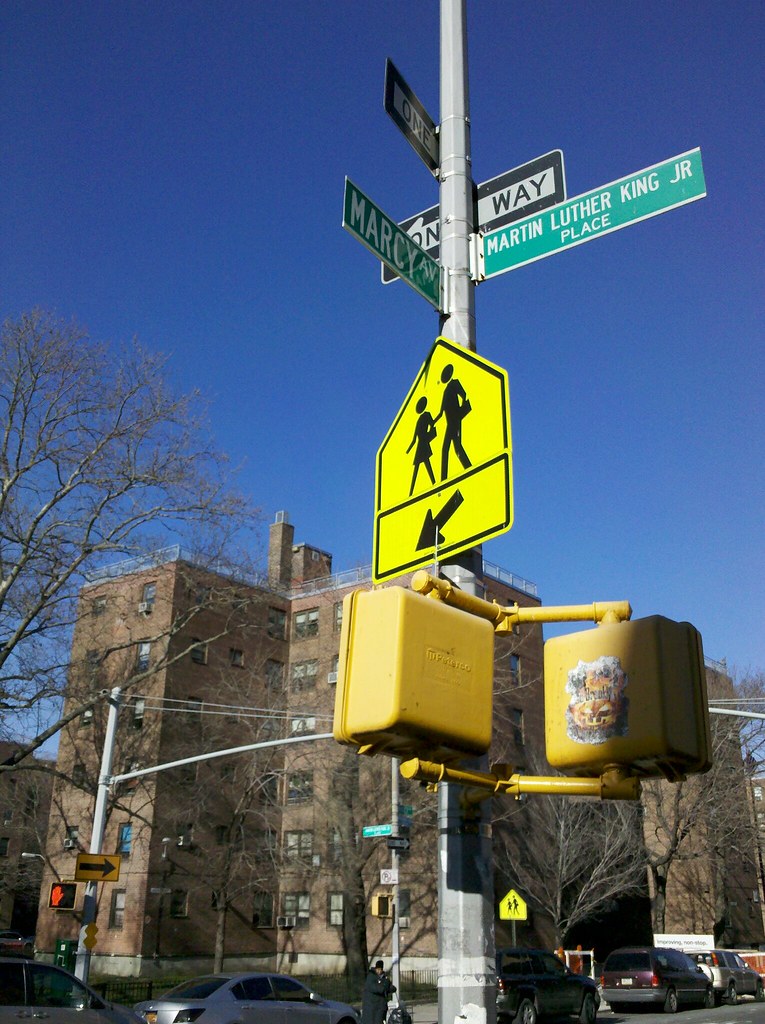 This is the only block in Brooklyn named for Dr. King. In the background you can see the Marcy Houses, Jay-Z's childhood home. 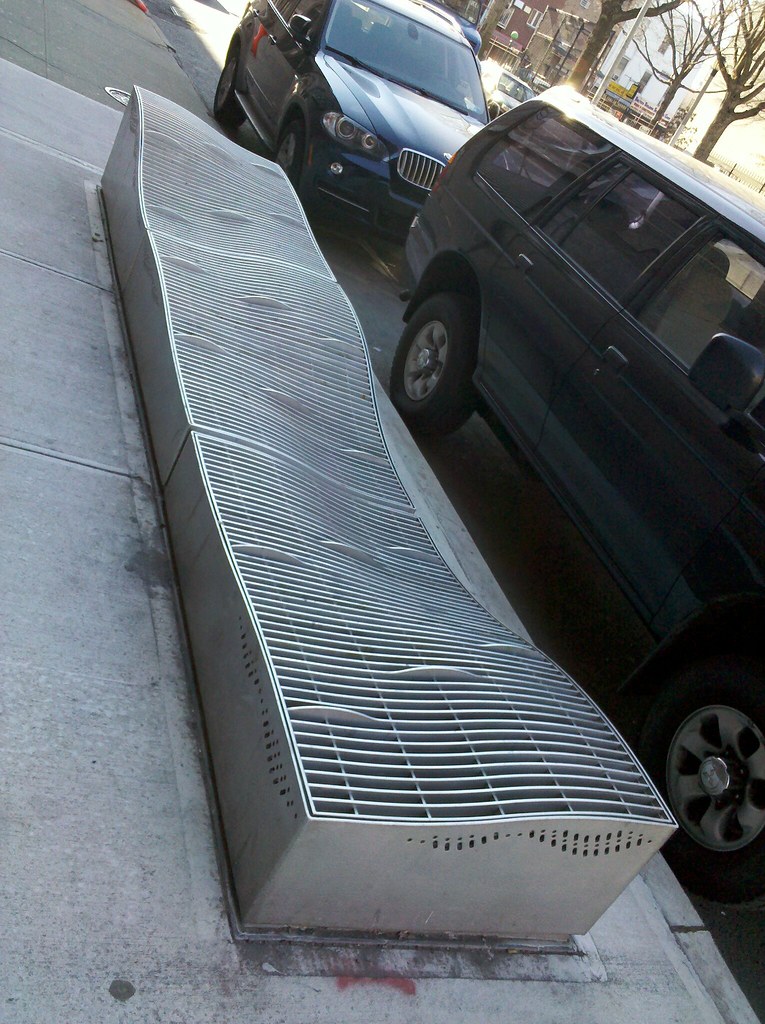 Designed to prevent flooding in the subway 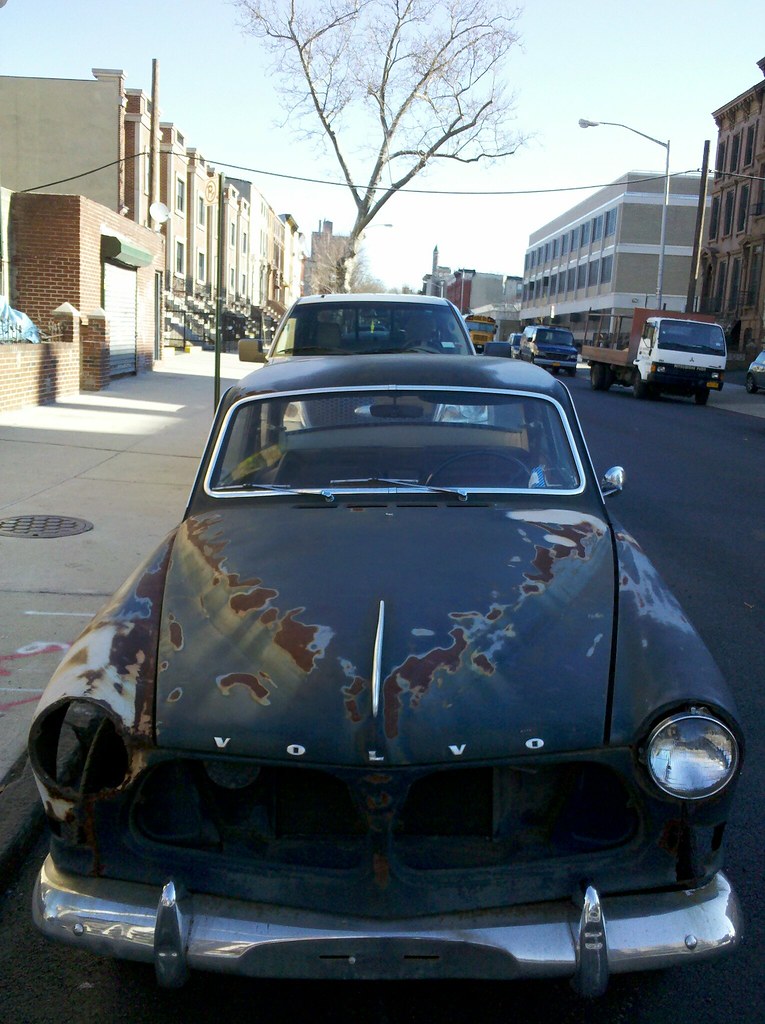 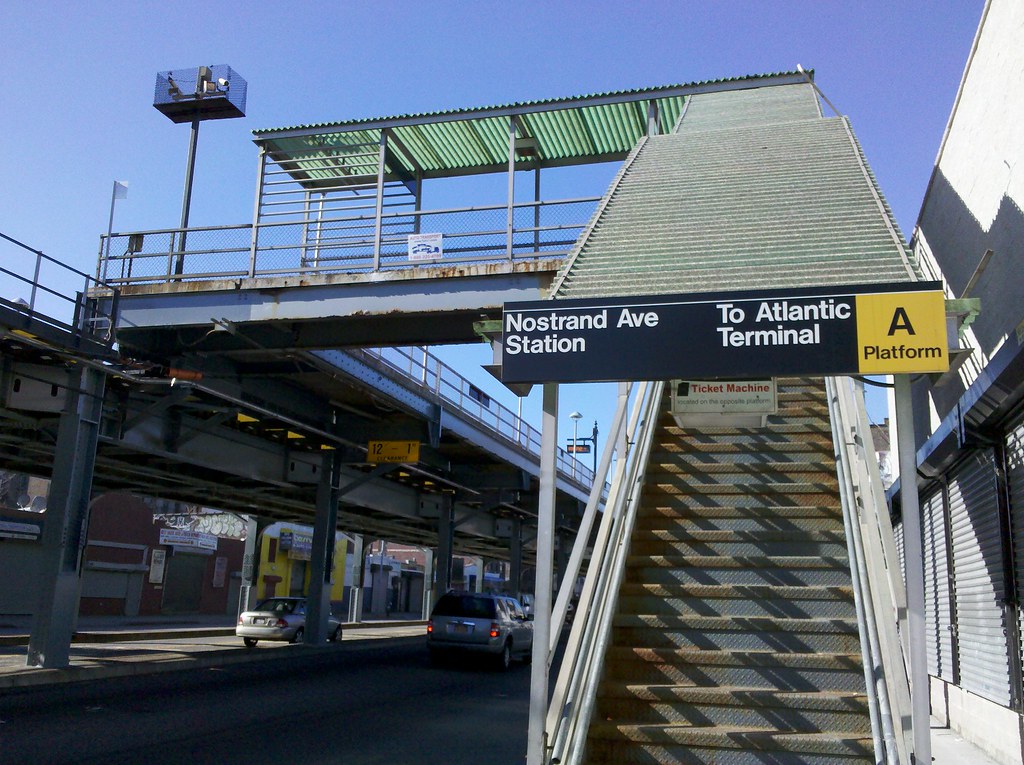 Looking down a Crown Heights alley 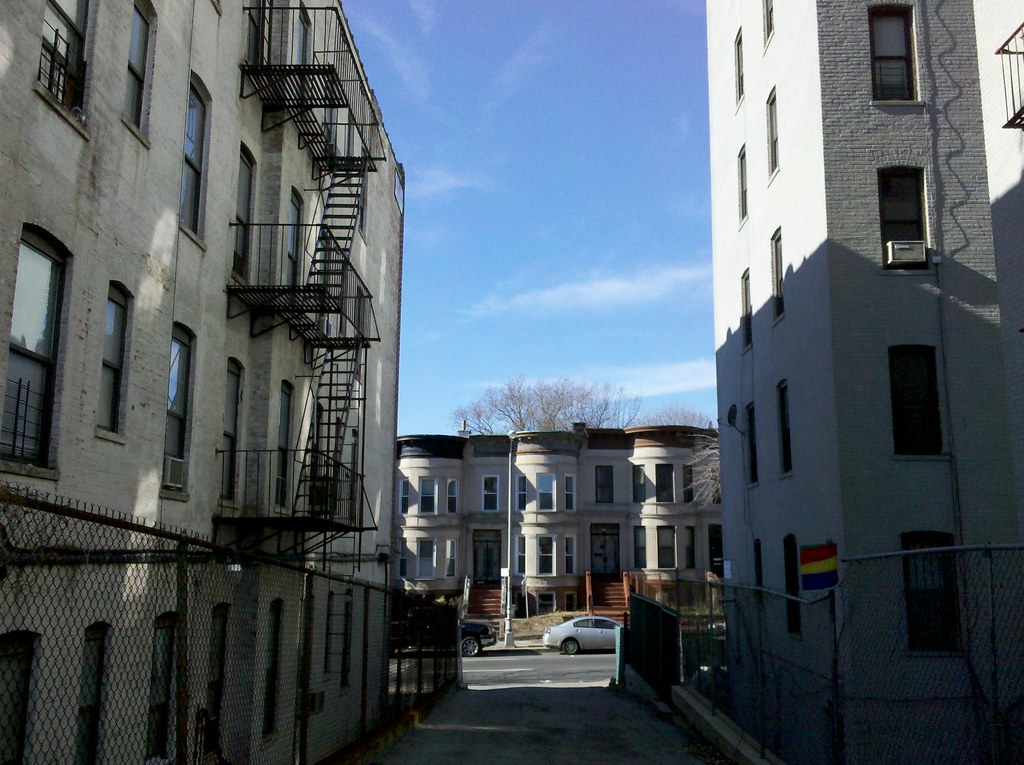 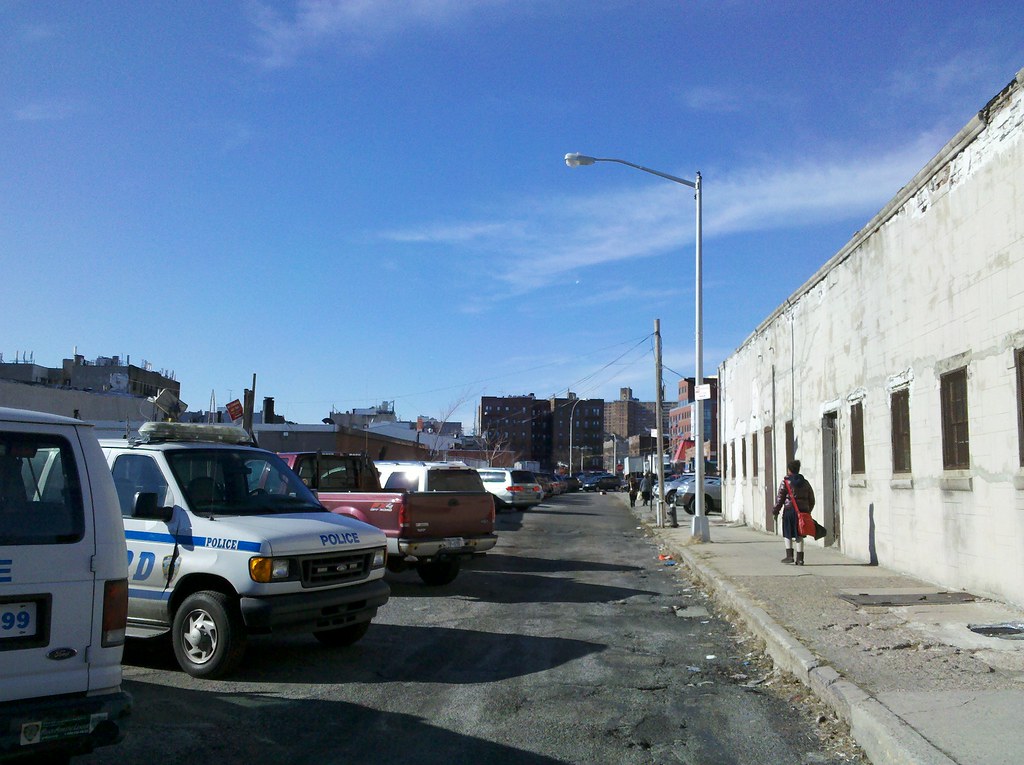 In the wake of the Malbone Street Wreck, one of the deadliest train crashes in US history, Malbone Street was rechristened Empire Boulevard, and straightened out in the process. That straightening led to the isolation, and survival, of this one single block still bearing the tragic name of Malbone. 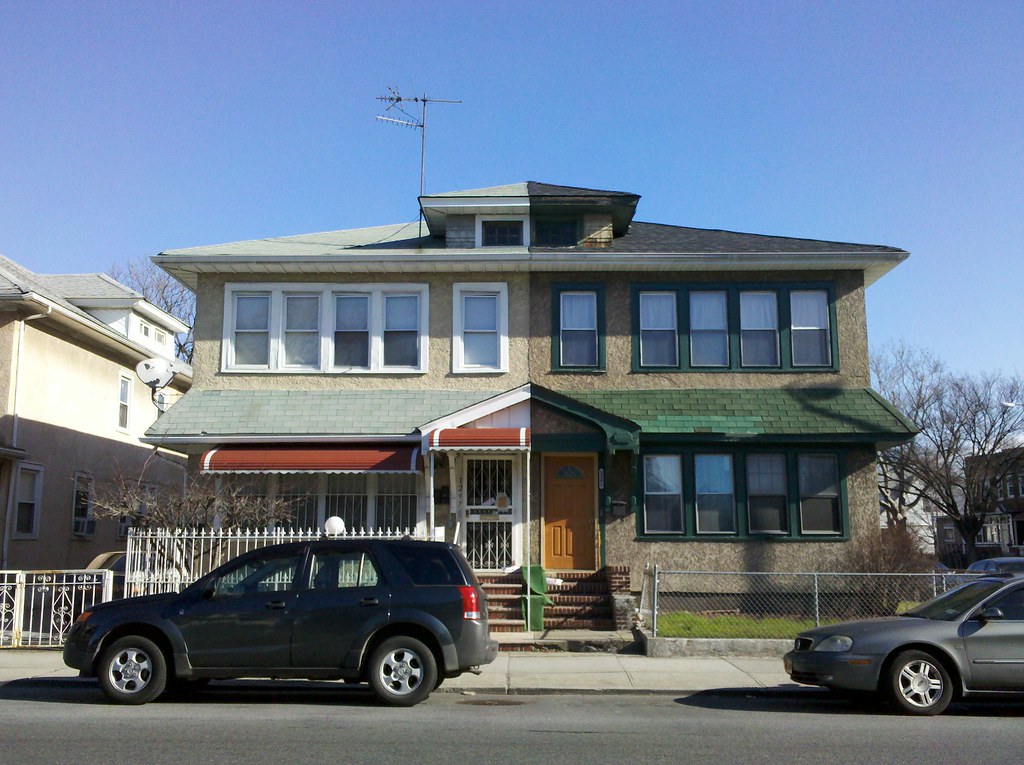 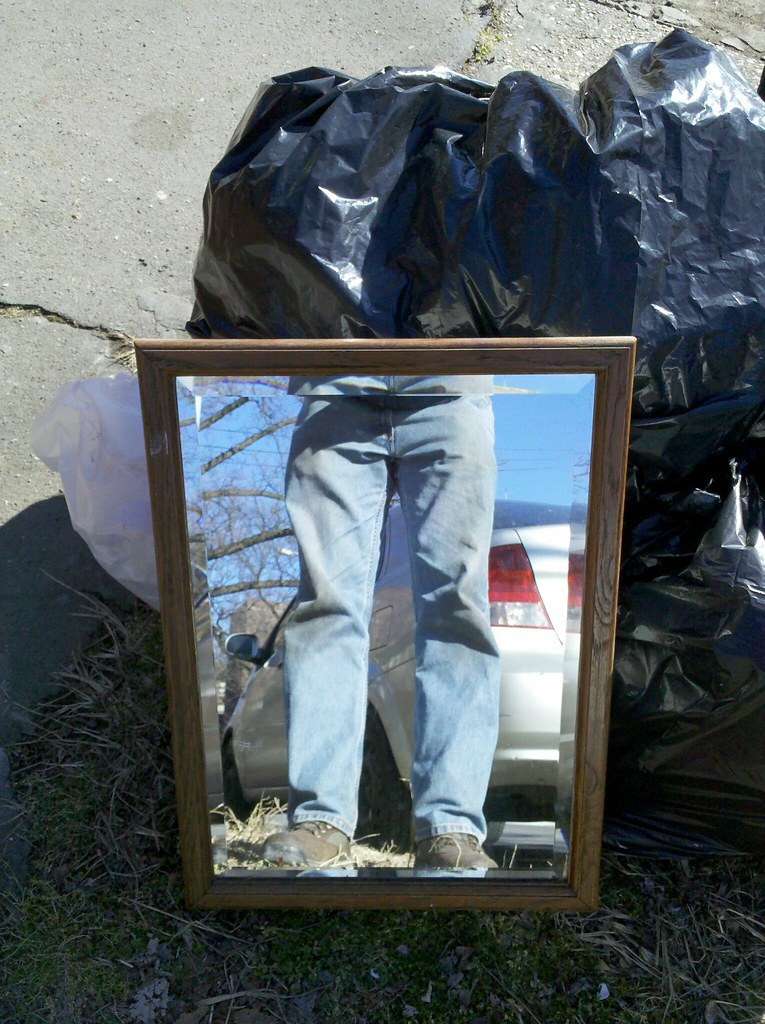 Dangling from a utility line 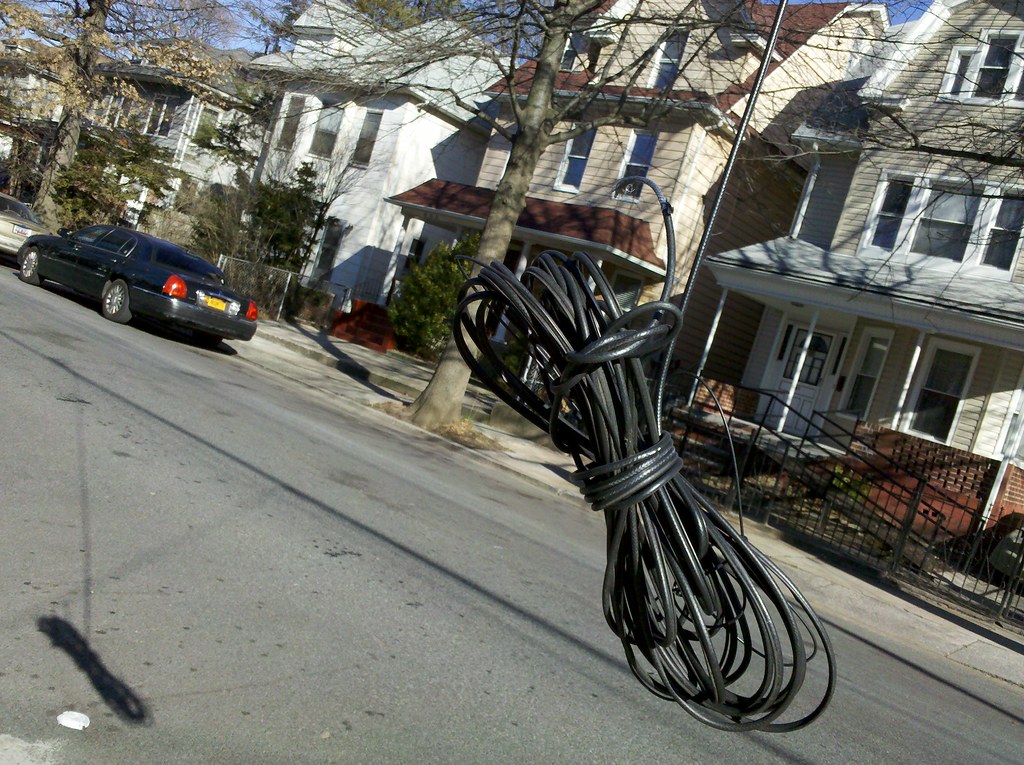 My brush with genius 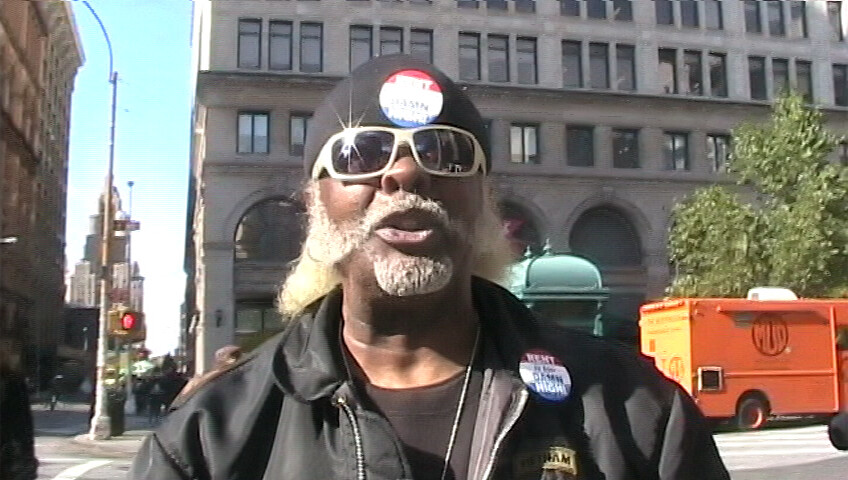 As I was crossing the intersection of East 35th Street and Glenwood Road in East Flatbush today, I looked up and saw, coming the other way, a car plastered with imagery of the Rent Is Too Damn High Party. Jimmy McMillan, pictured above, was sitting in the driver's seat. Flabbergasted, I barely managed to muster a wave, which was returned graciously by Mr. McMillan. After a moment I regained my senses, but it was too late. The car was already halfway down the block. I chased after it, but to no avail.

I first became aware of Jimmy McMillan when I entered the voting booth in 2005 and saw his name on the list of NYC mayoral candidates, representing the Rent Is Too Damn High Party. I went home and looked up his website, and was blown away by the substance, the style, and the background music (he records a new song every couple months). It was one of those life-changing moments you hear people talk about on Oprah. I saw the light, and I became an ardent evangelist of Mr. McMillan. Friends would tell me that I talked about him too much — that I was "obsessed" with this nobody — and they would stop listening, but I kept spreading the good word nonetheless. After another run for mayor in 2009, Jimmy finally got some national attention in 2010 while campaigning for governor of New York. His oratorical brilliance outshone all the other candidates in the gubernatorial debate, when he spoke like an auctioneer, reminded us of his karate prowess, and professed an extremely progressive stance on gay marriage: "Rent Too Damn High Party feel if you wanna marry a shoe, I'll marry you." This masterful performance won him coverage in all the major news outlets, and even inspired a skit on Saturday Night Live. So to everyone out there who ignored me for years when I tried to enlighten you about this prophet: I TOLD YOU SO.

Anyway. As sad as I am to have missed a chance to converse with this personal hero of mine, I have faith that our paths will cross again on this walk, and I'll be ready the next time. 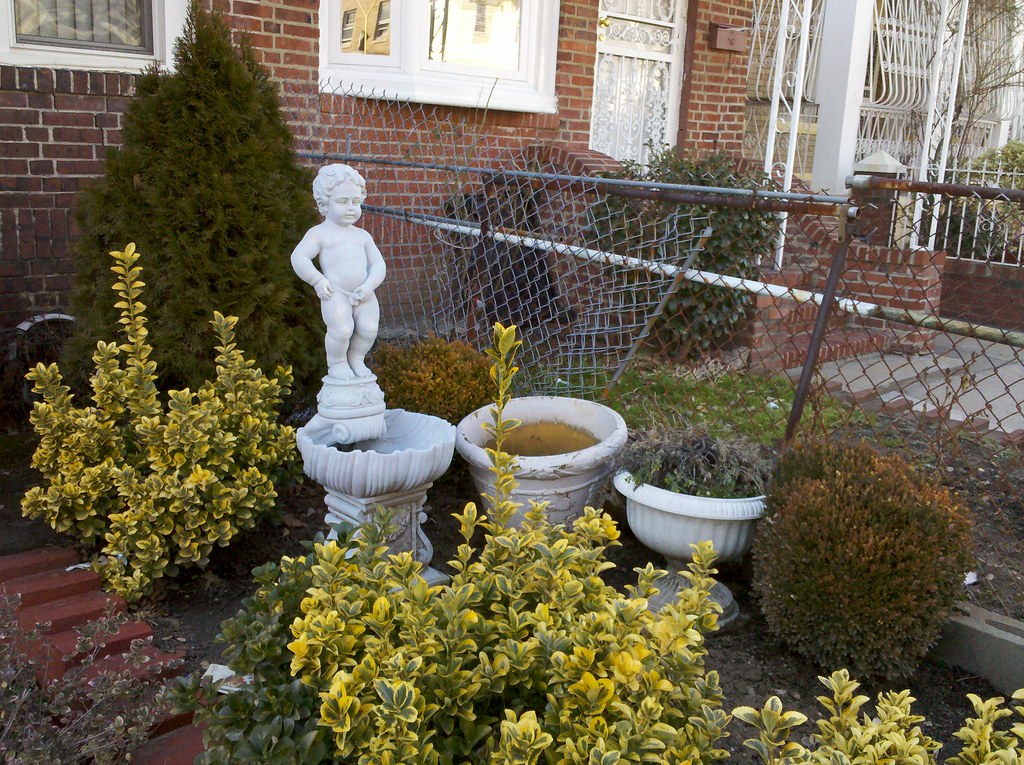 This Manneken Pis replica reminds me of a toy given to me and my brother by our grandfather — a plastic figurine of a boy who would urinate when you pulled his pants down. My mother confiscated this toy under cover of night and, to this day, still will not reveal its whereabouts. 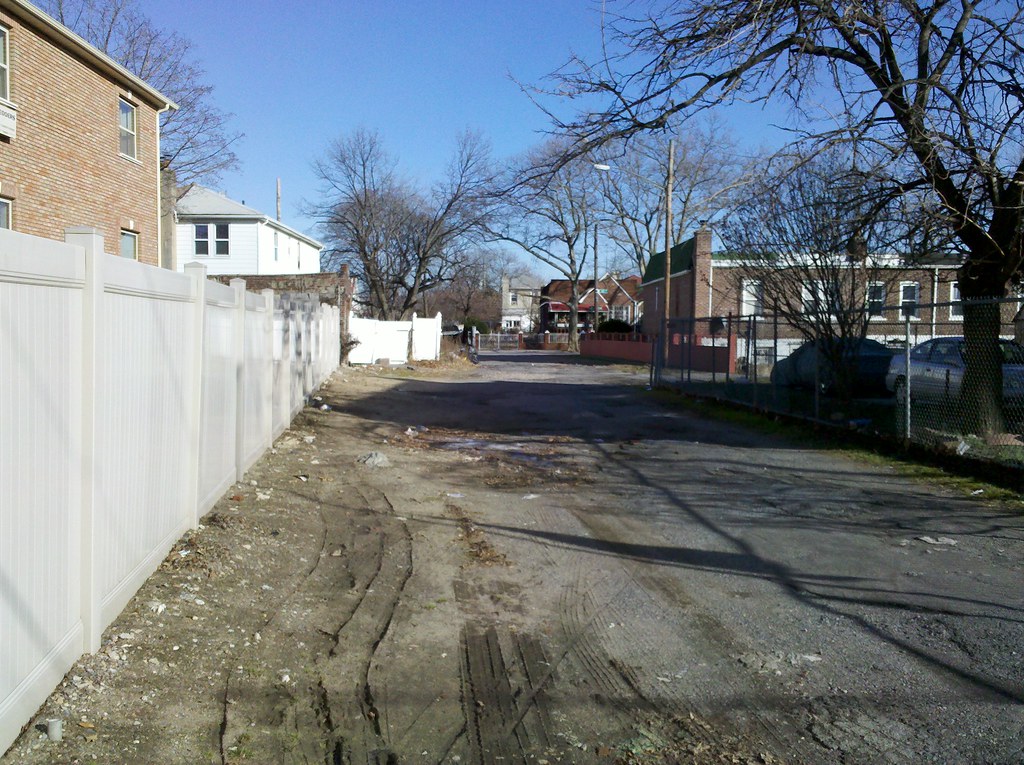 of what used to be Canarsie Lane, built somewhere around 200 years ago to connect Flatbush and Canarsie. 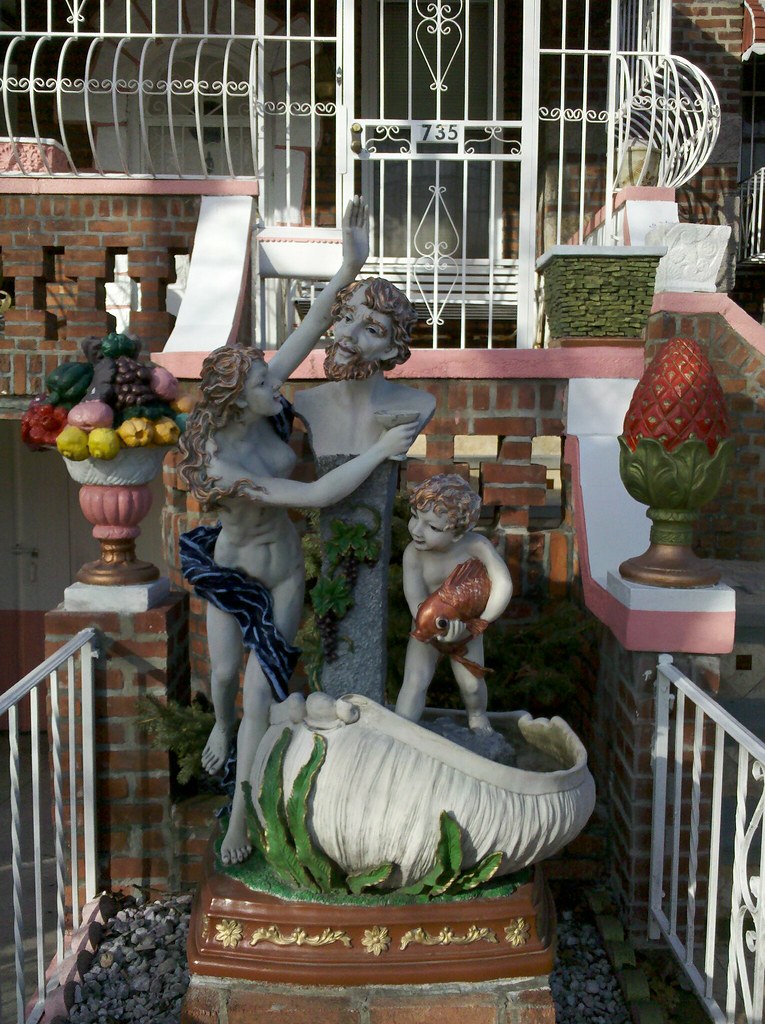 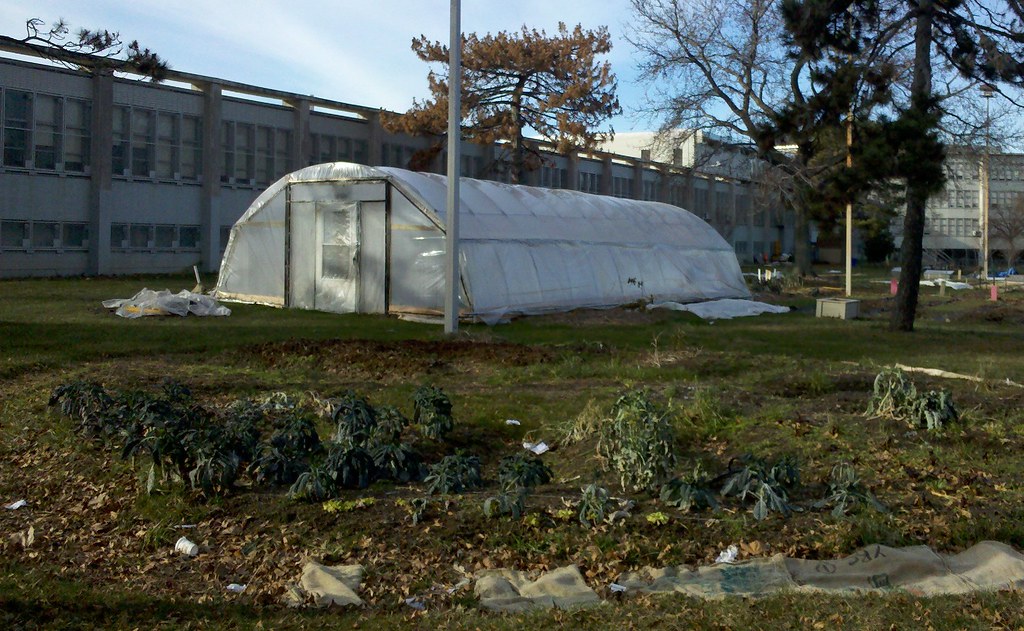 One of three I saw today 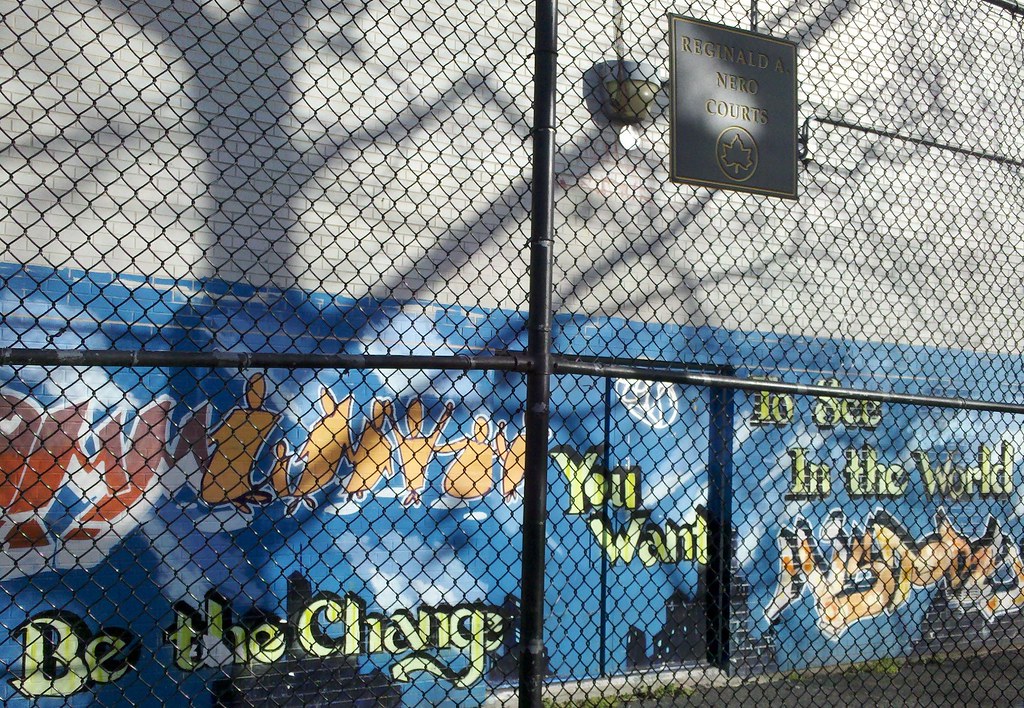 According to a plaque, Reggie Nero was a gardener, sports instructor, and life coach who organized numerous community tournaments here at Wingate Park (named after a co-founder of the NRA*) in Brooklyn. He was honored by the New York Historical Society in 2001 as an Unsung Hero for "choosing to participate" as a way of life.

* From the Parks Department page: "A Union general in the Civil War, Wingate was disturbed by the inadequate skills of the Northern soldiers, feeling they lacked discipline and were poor marksmen. After the War, in an effort to address these problems and to 'promote and encourage rifle shooting on a scientific basis,' he created the NRA with Colonel William Church in 1871. Wingate was also a lawyer and writer and used the latter skill to promote his platform and the necessity of the NRA."

Piece Out, Peace In 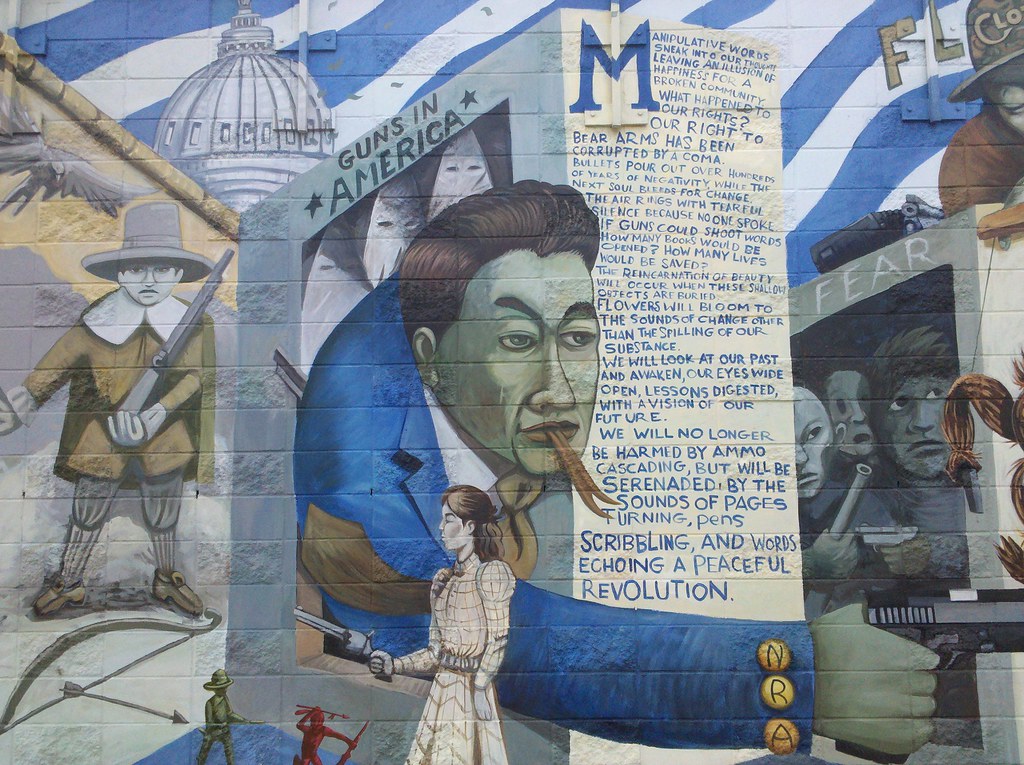 Part of an anti-gun mural 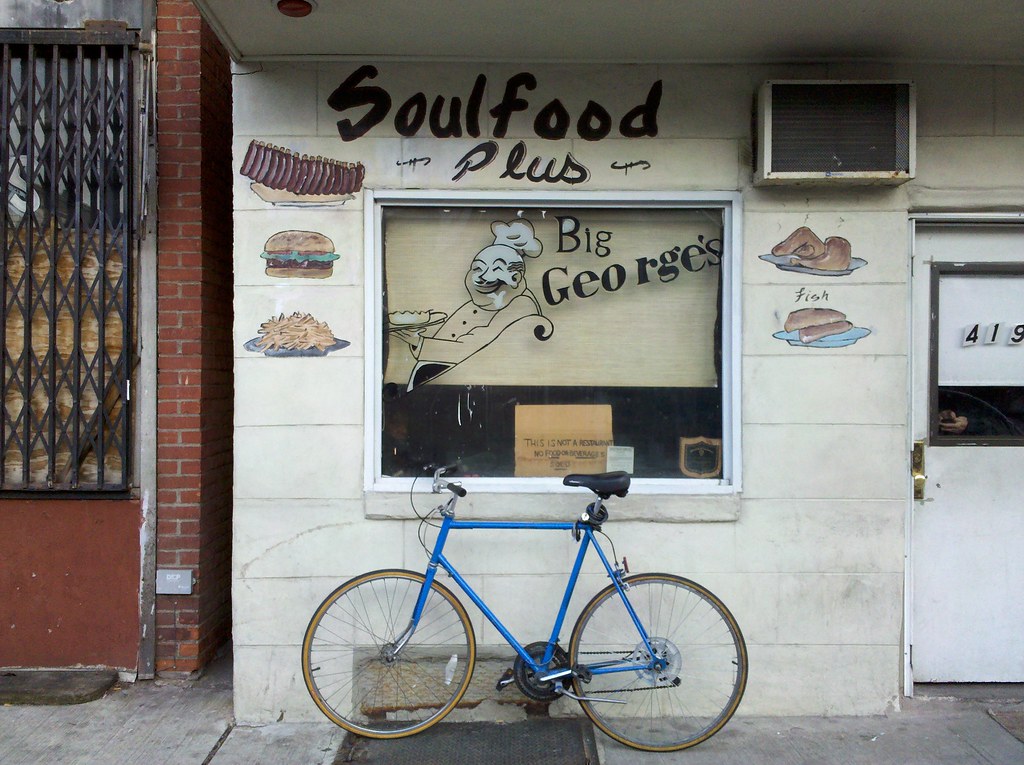 Or at least it used to be. The sign in the window reads, "This is not a restaurant. No food or beverages sold." 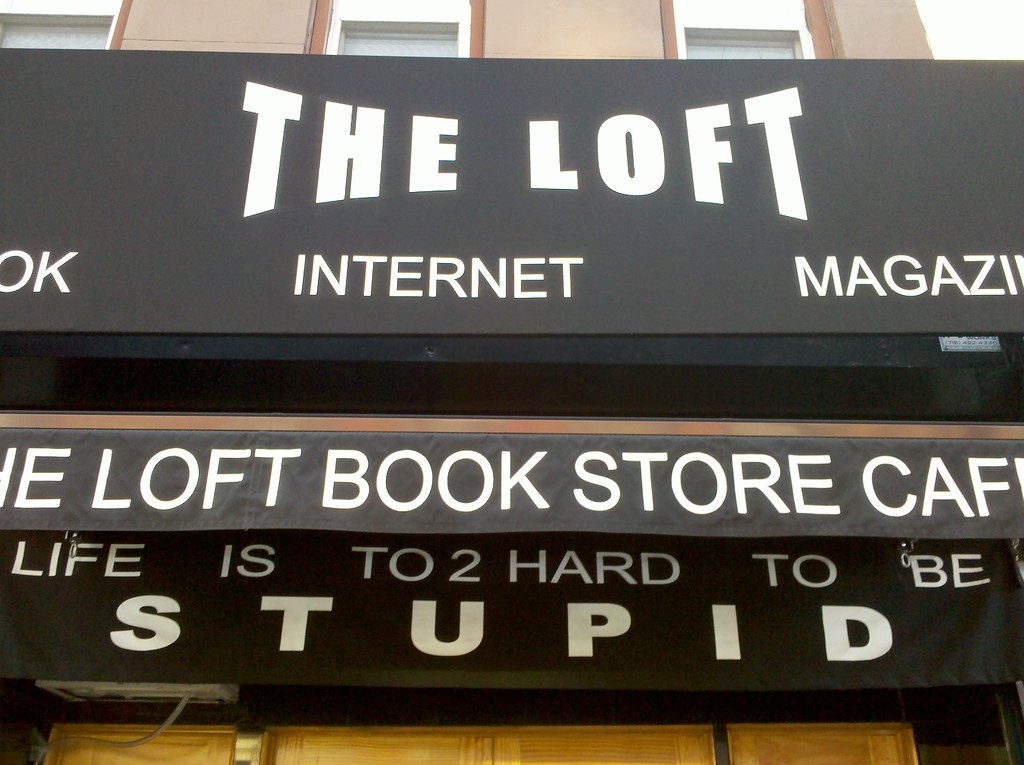 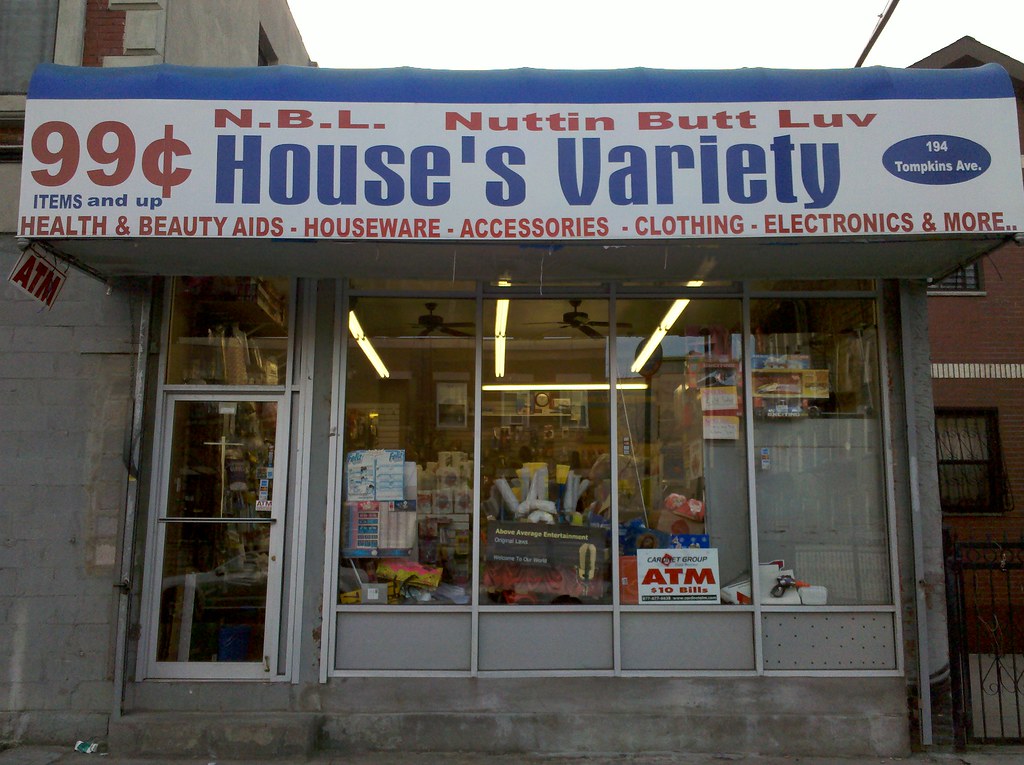 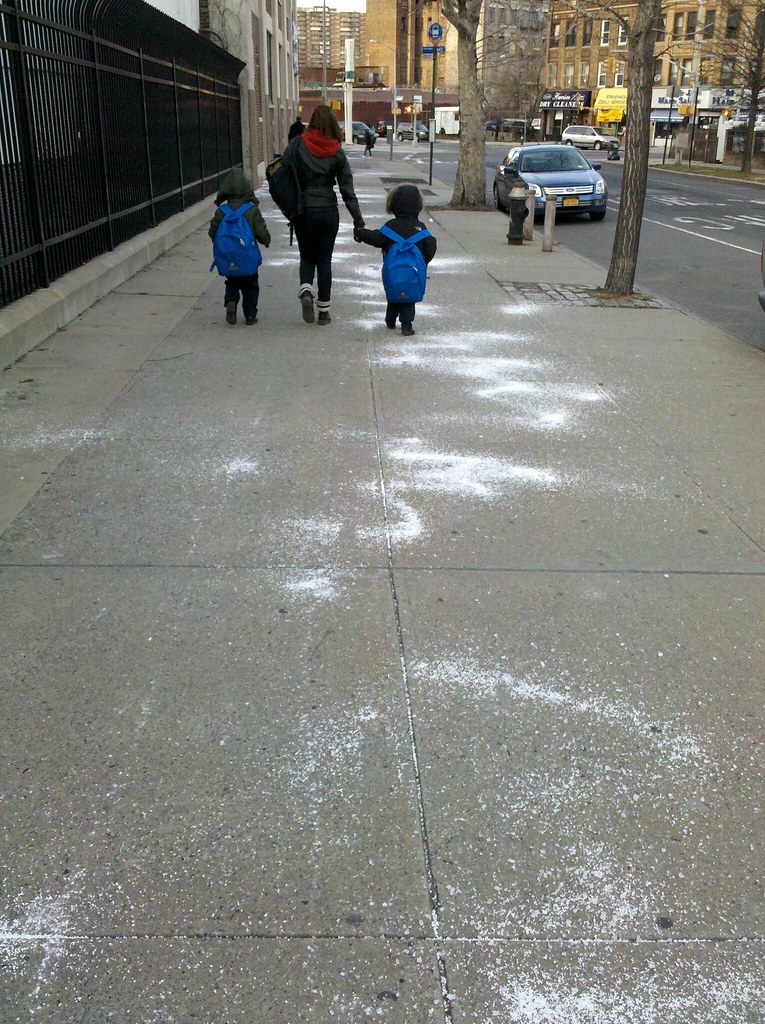 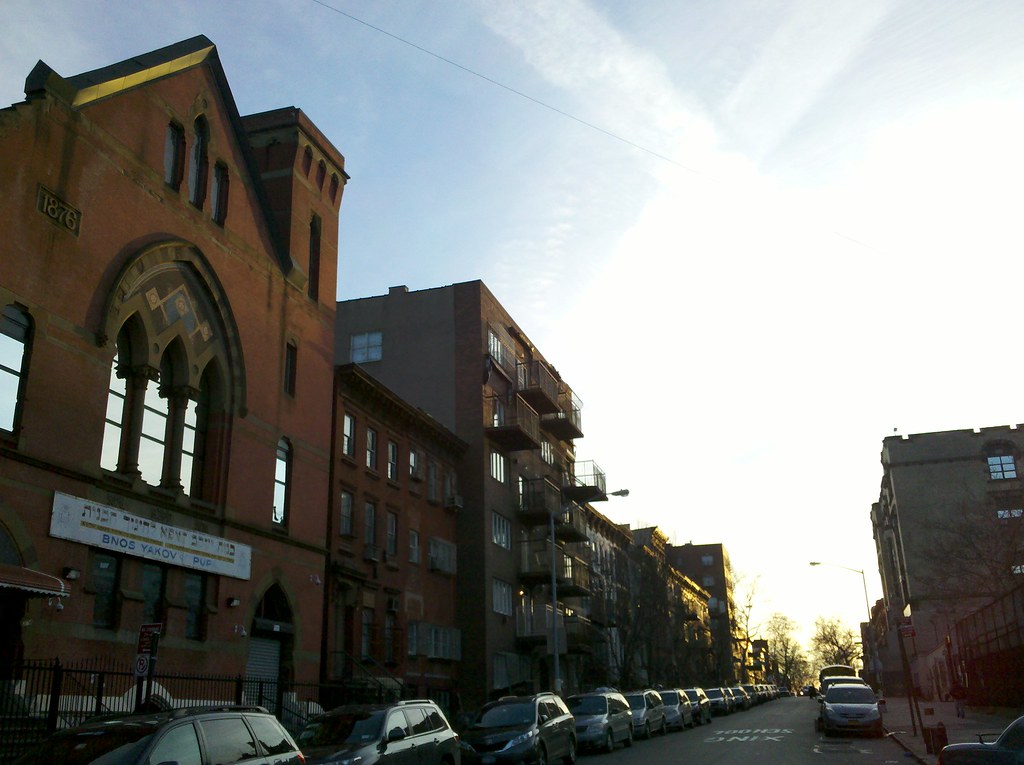 As the Jewish Sabbath draws near on Friday afternoon, a loud siren goes off in Williamsburg, alerting the faithful that candle-lighting time is approaching, and then sounds once more fifteen minutes or so later. I snapped this photo just after the second siren.

The lights of McGolrick Park 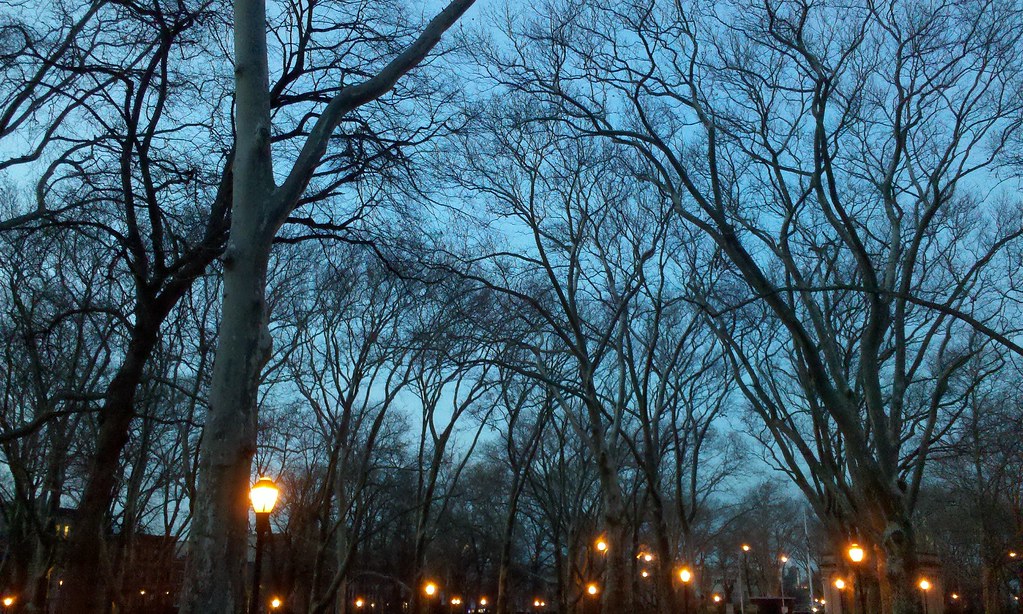