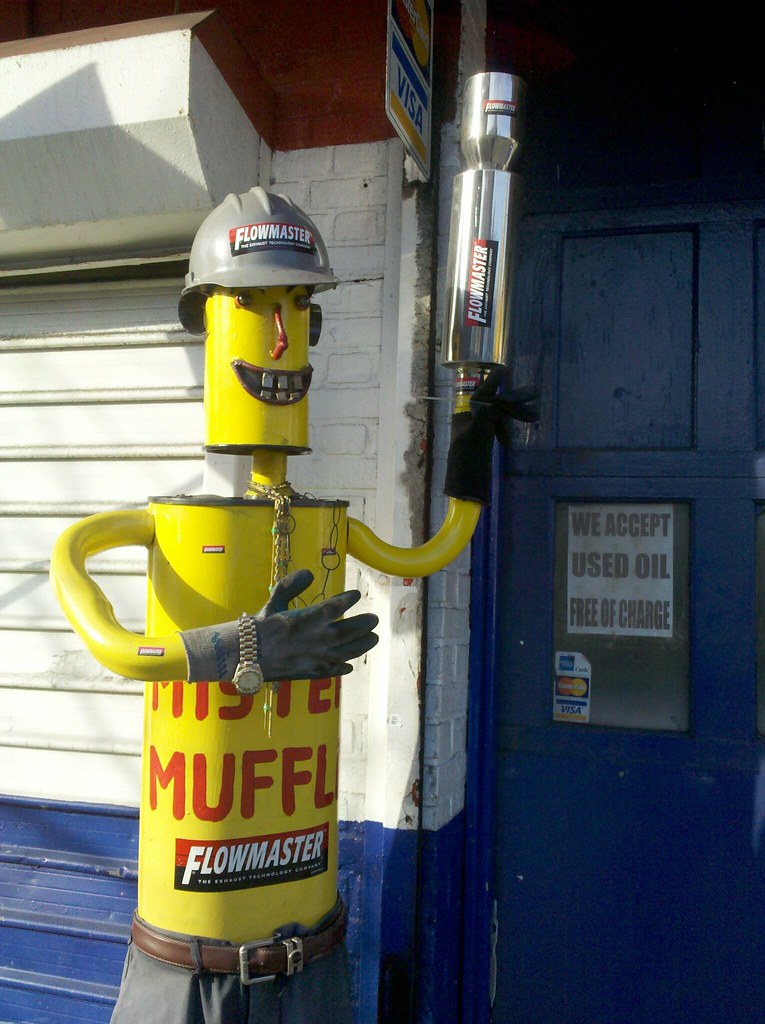 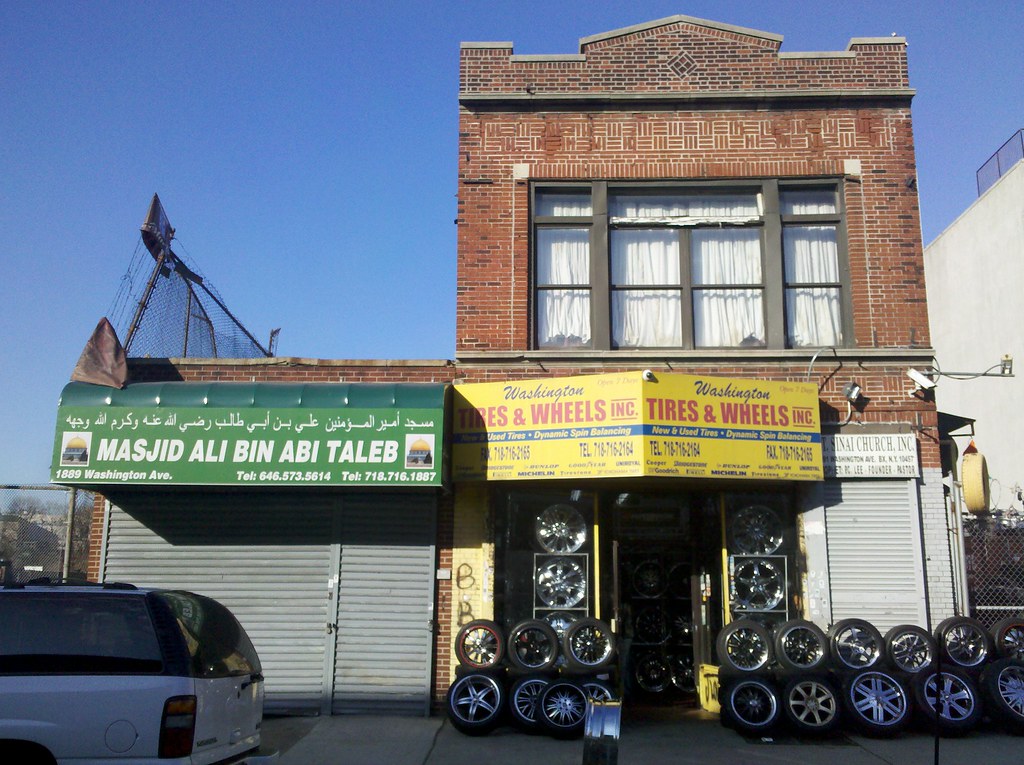 You can always tell a police station 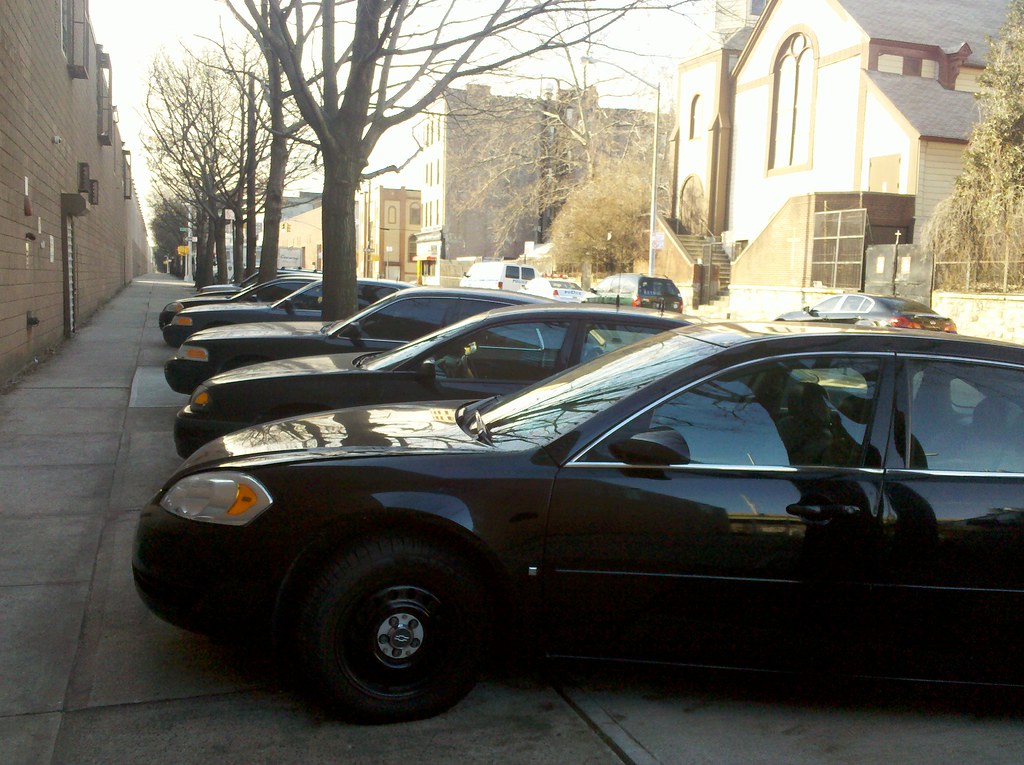 by the mass of cars flagrantly violating parking regulations. 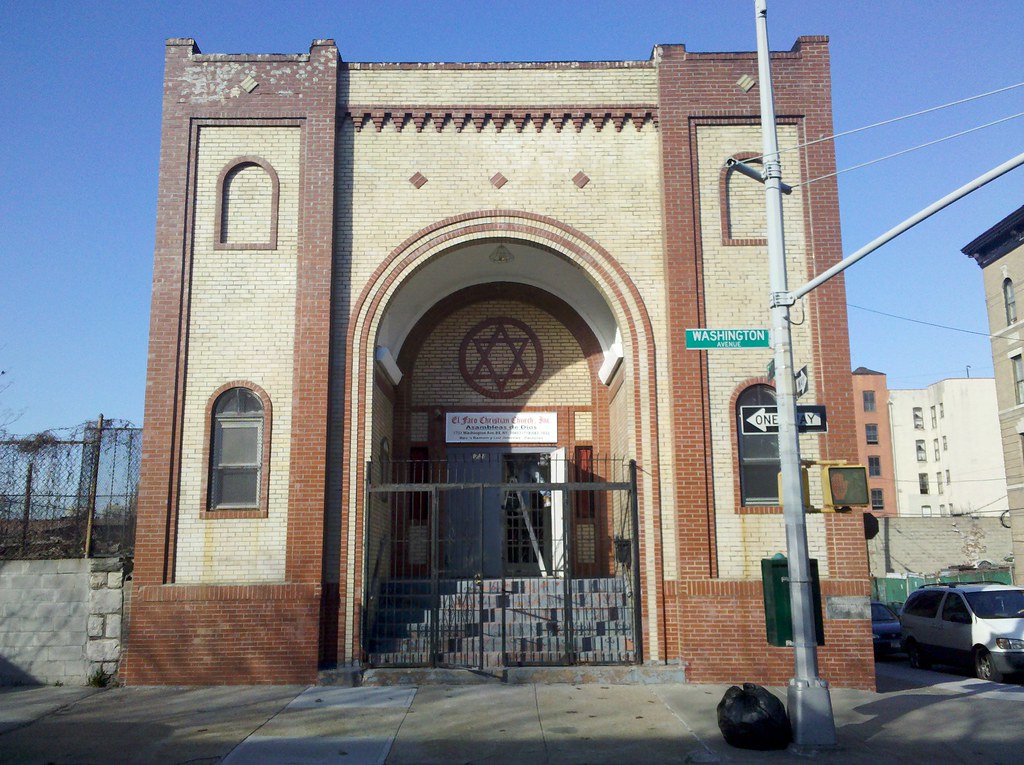 One of many in the South Bronx 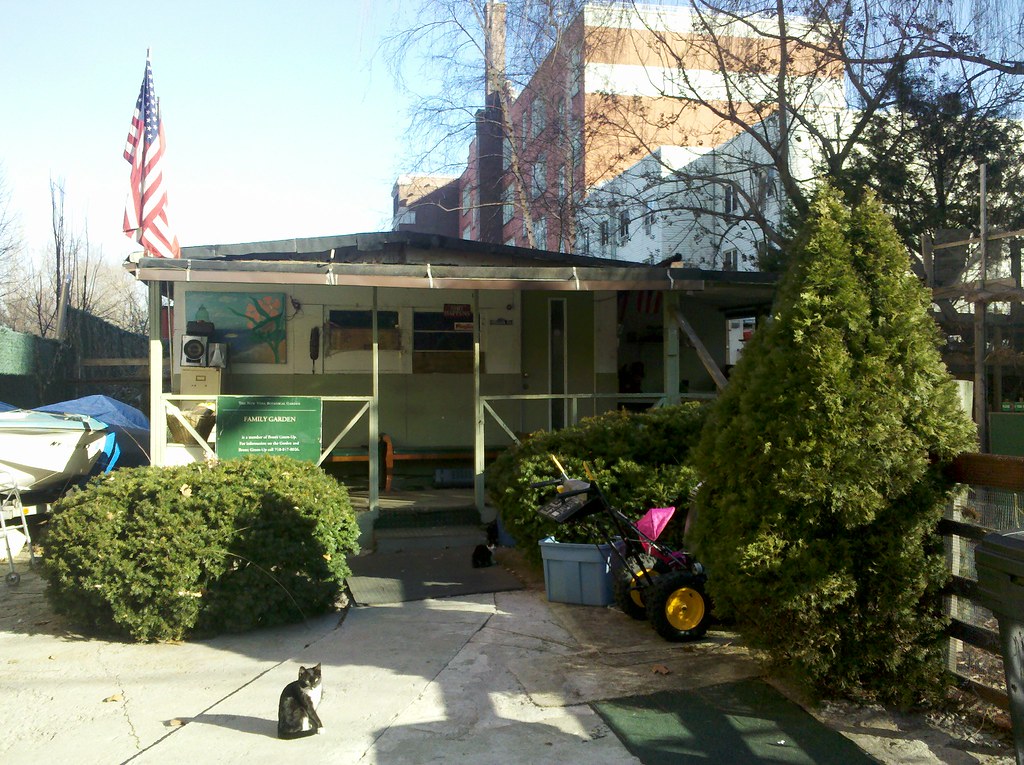 I walked past an incredible number of community gardens today (I would guess a dozen), and the majority of them contained a casita. These bags and barrels are full of bottles and cans that were shredded and crushed by the machines in the upper right. The people using those machines are redeeming their collected containers for five cents apiece. (Five cents is the deposit paid on each container at the time of purchase, per New York State law.)

Someone’s home on the street 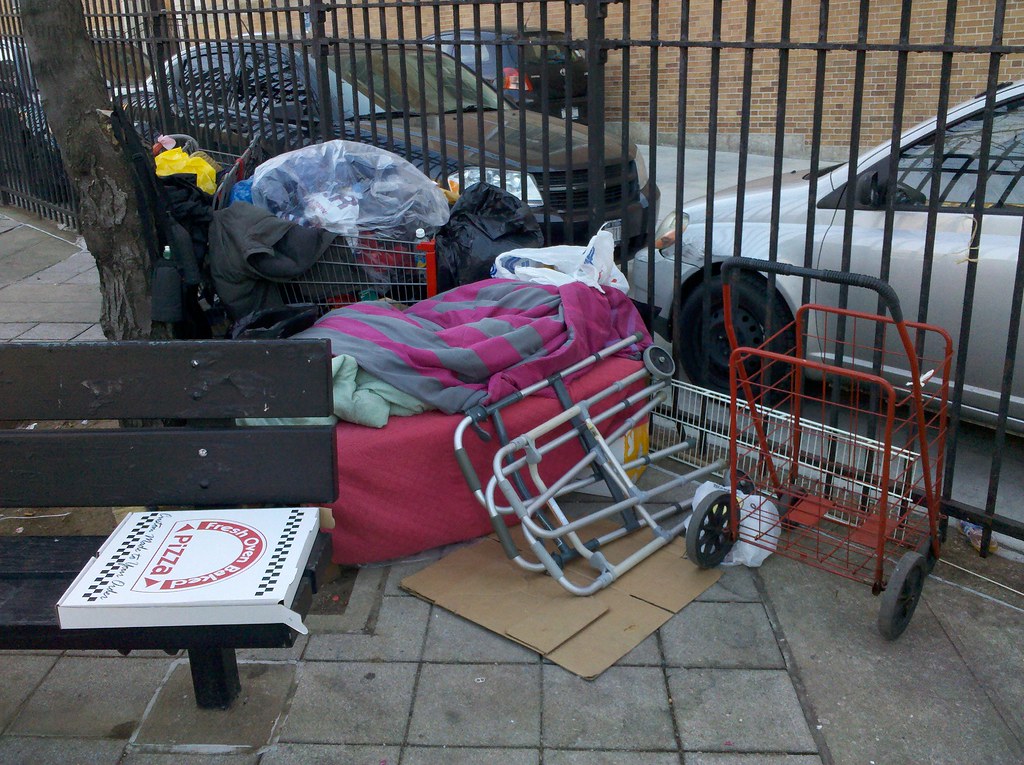 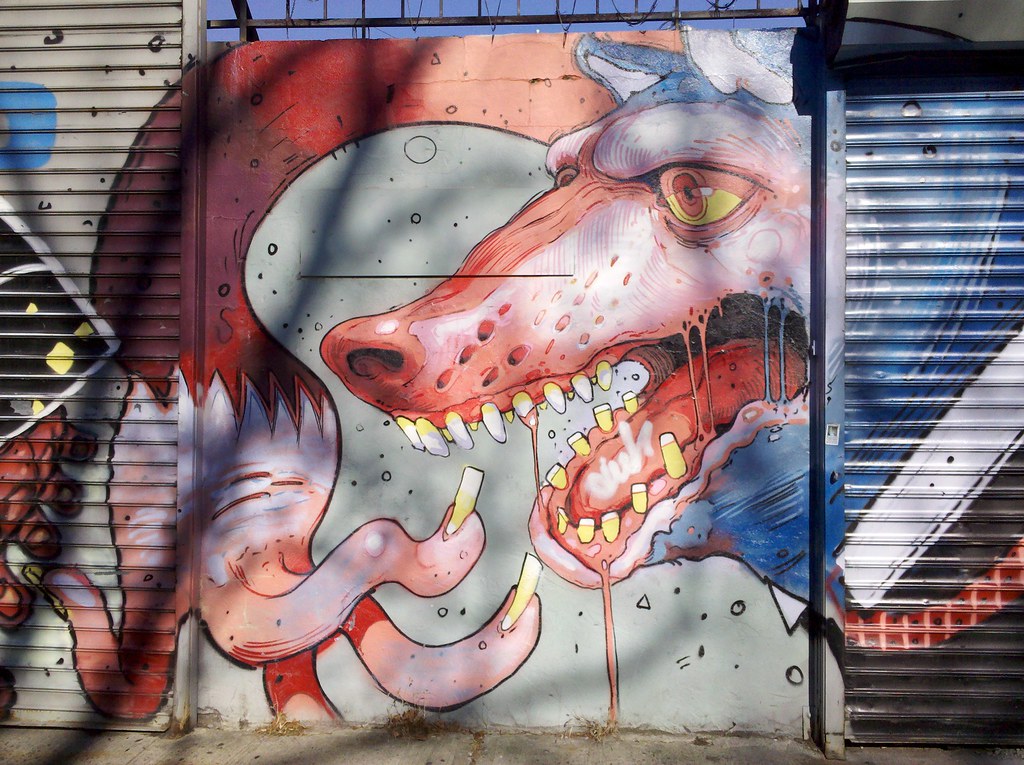 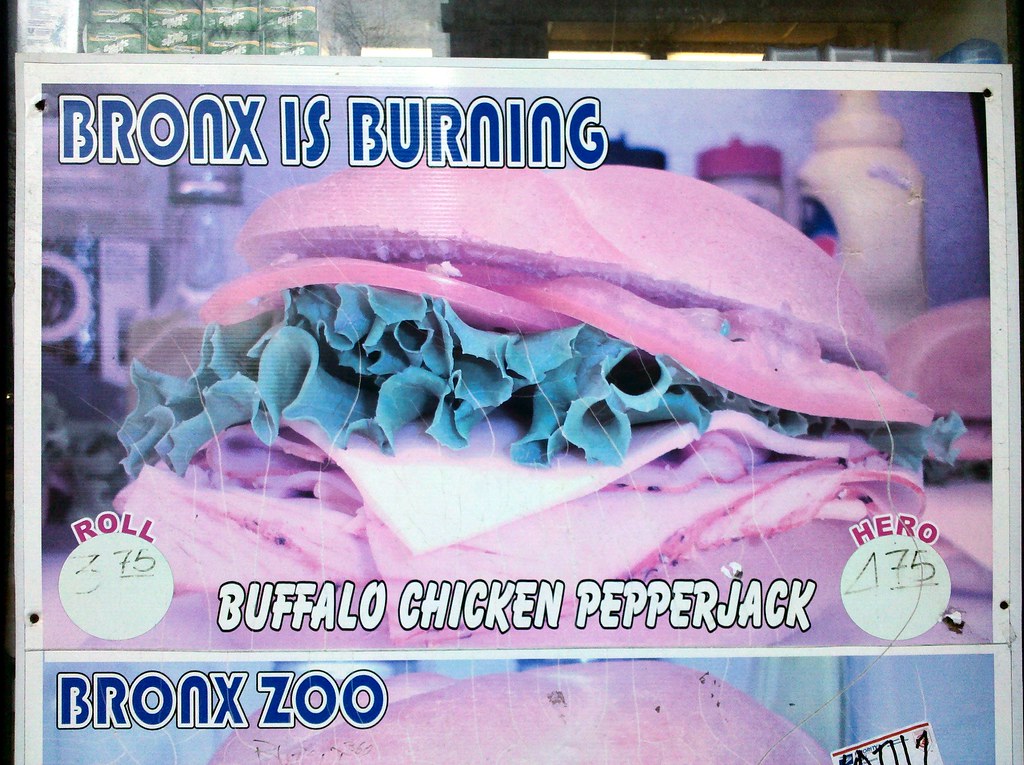 The Bronx is burning. Another reminder of 1977. 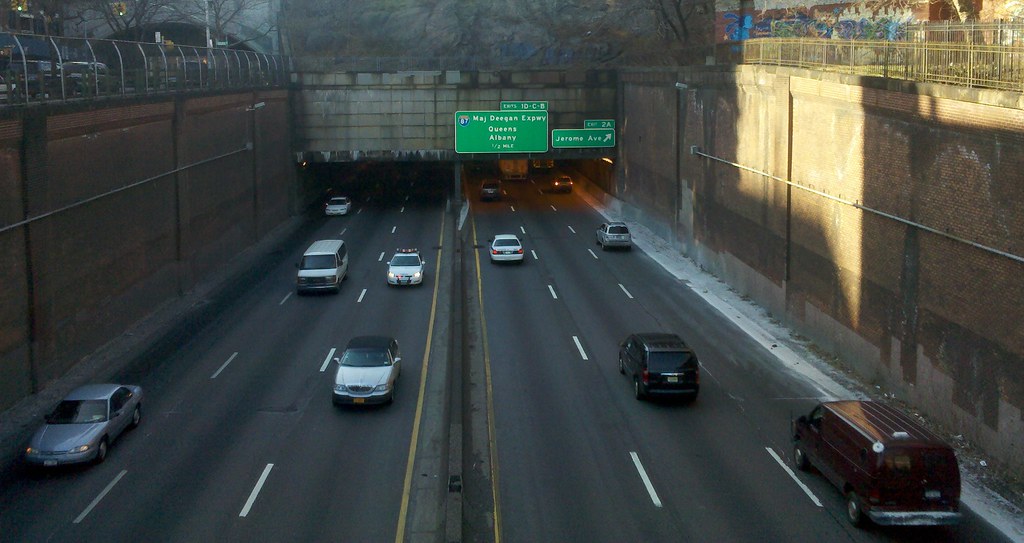 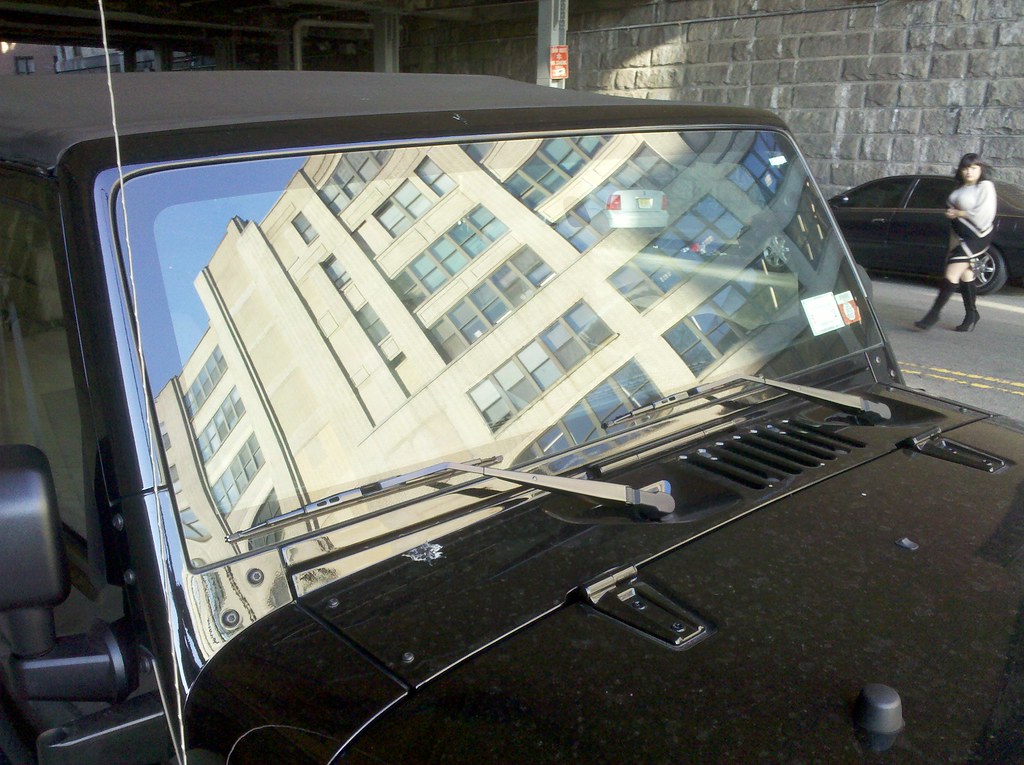 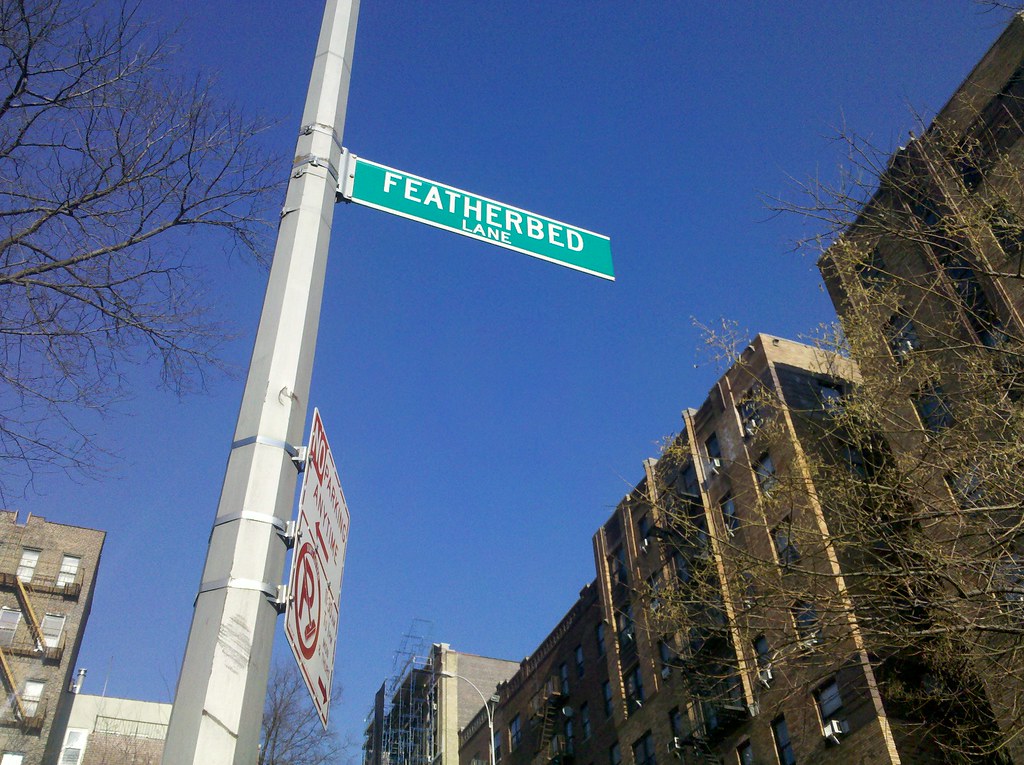 John McNamara, the great historian of the Bronx (who also walked every street in the Bronx!), wrote a book called History in Asphalt that explains the origin of every street name in the borough. I stopped by a library on my walk today to see what he had to say about Featherbed Lane:


There are three well-known versions of the origin of this name. During the Revolution, residents padded the road with their feather beds to muffle the passage of the patriots. Another story is that the spongy mud gave riders the effect of a feather bed. Still another tale is that the farmers found the road so rough, they would use feather beds on their wagon-seats to cushion themselves.

Amusingly, there is a small park just off of Featherbed Lane — nothing more than a collection of a dozen or so benches arranged in a triangle — named "Featherbenches".

If you buy from these guys 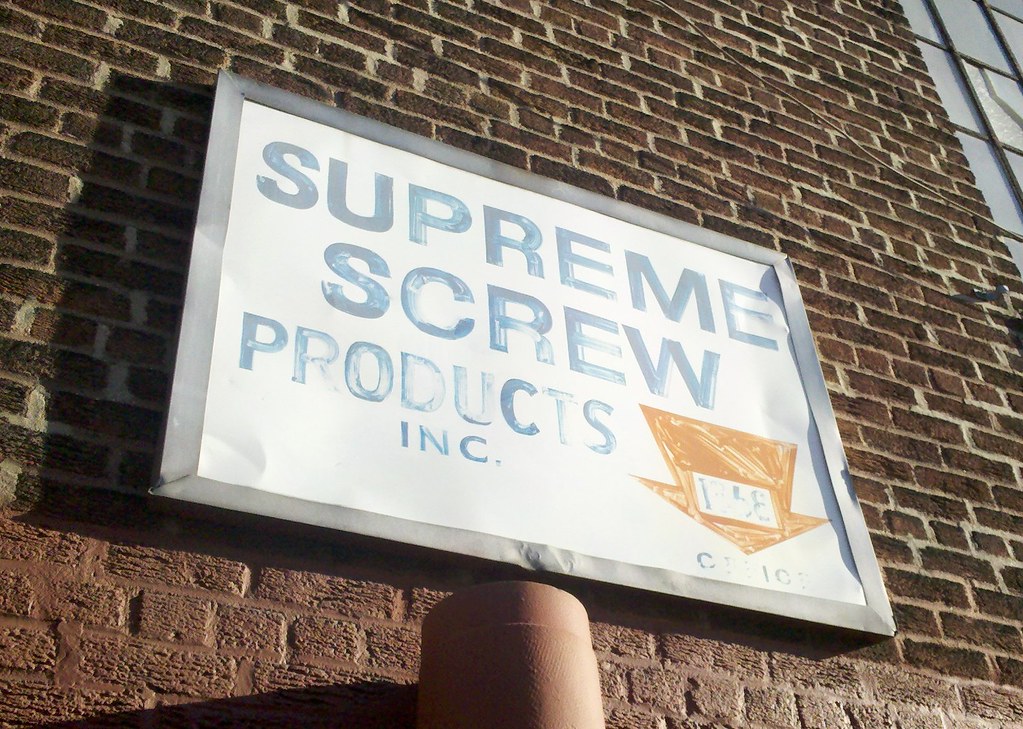 Another nice collection of footwear 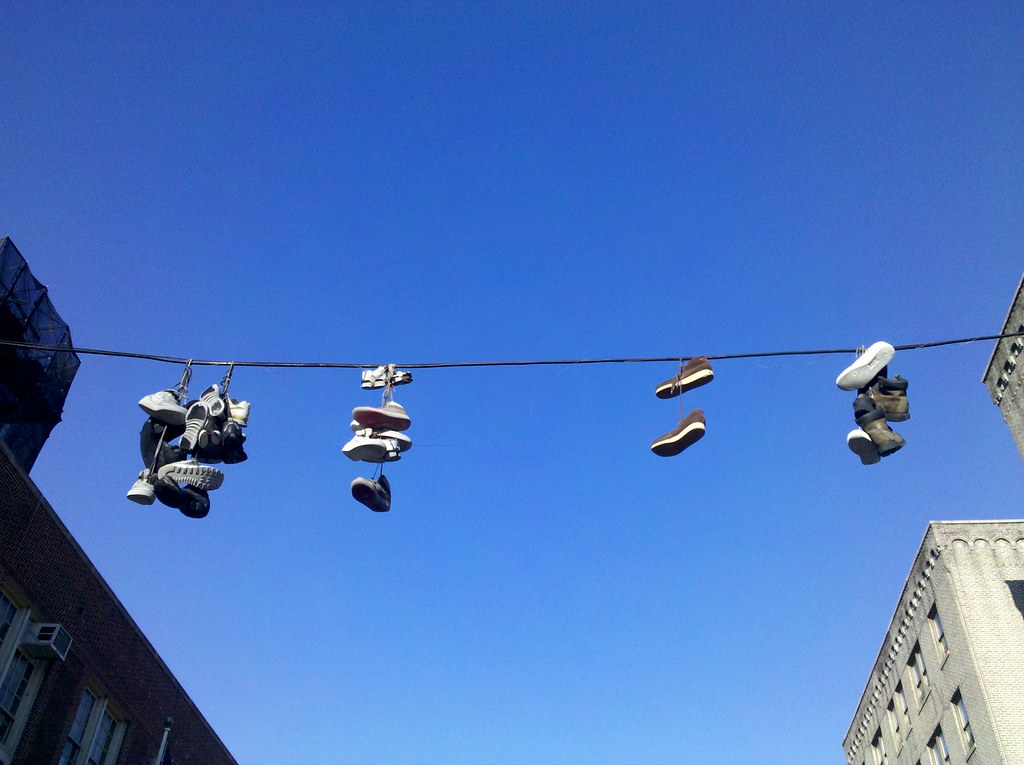 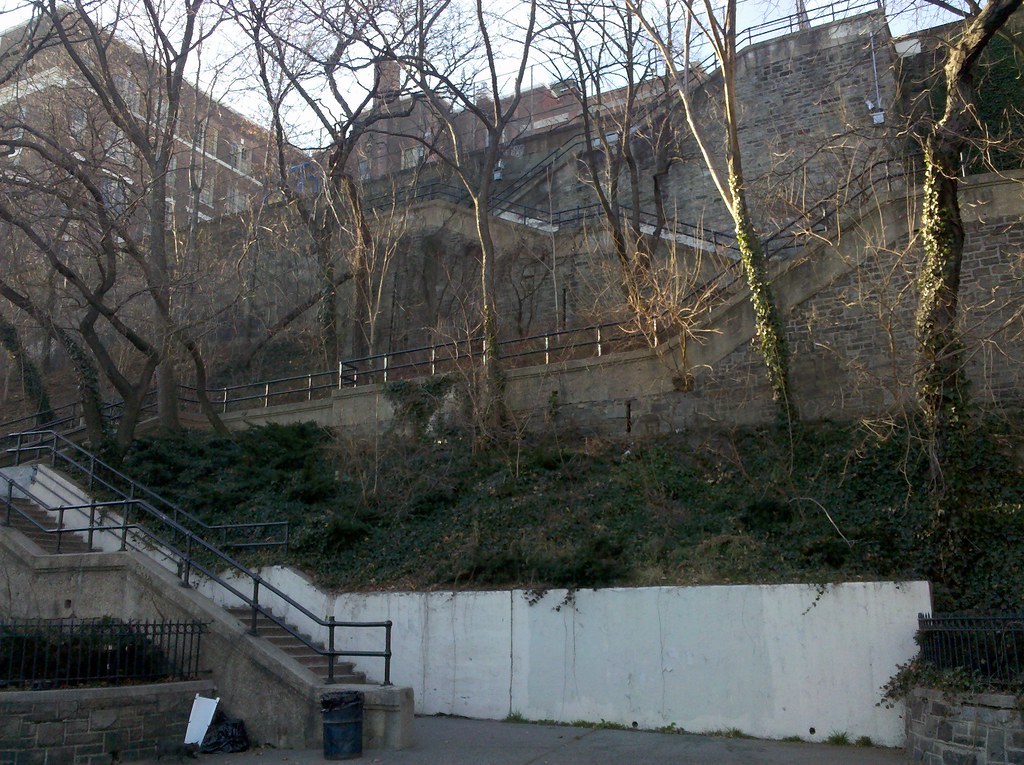 Step streets are not an uncommon sight in the West Bronx. This unusually elaborate and windy one is actually administered by the Parks Department, under the name "Jerome Slope". It's the namesake of Leonard Jerome, a prominent financier in nineteenth-century New York who also turned out to be the grandfather of Winston Churchill.

View from the top of Jerome Slope 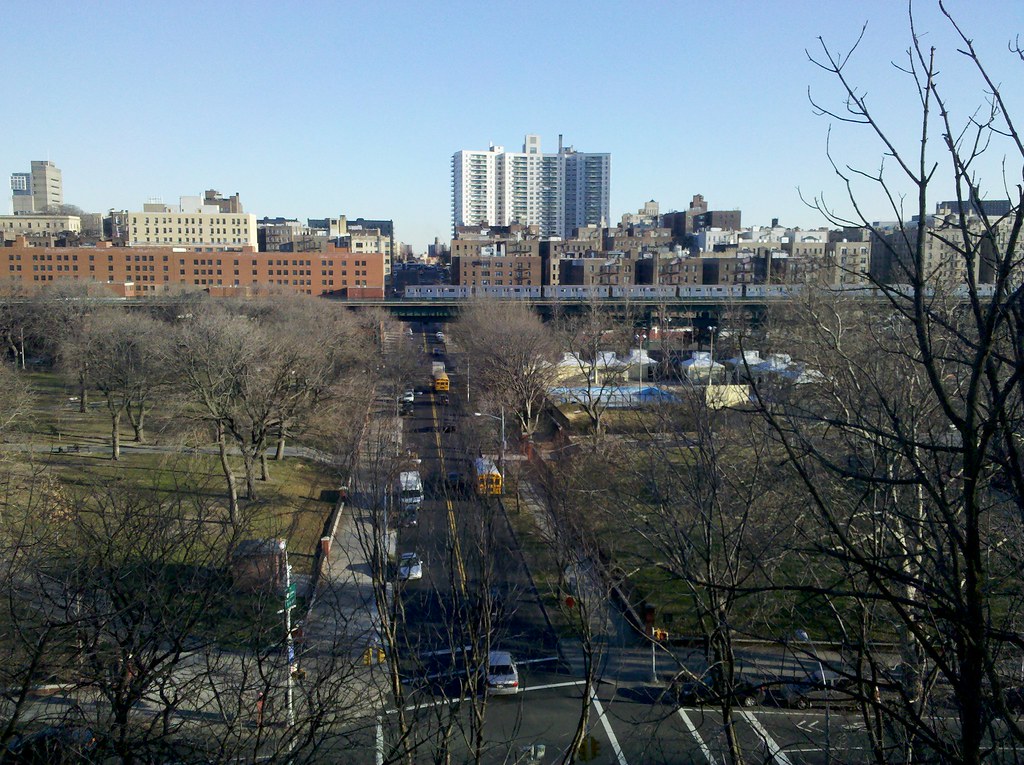 That's the 4 train on the elevated tracks. Yankee Stadium is just off to the right. 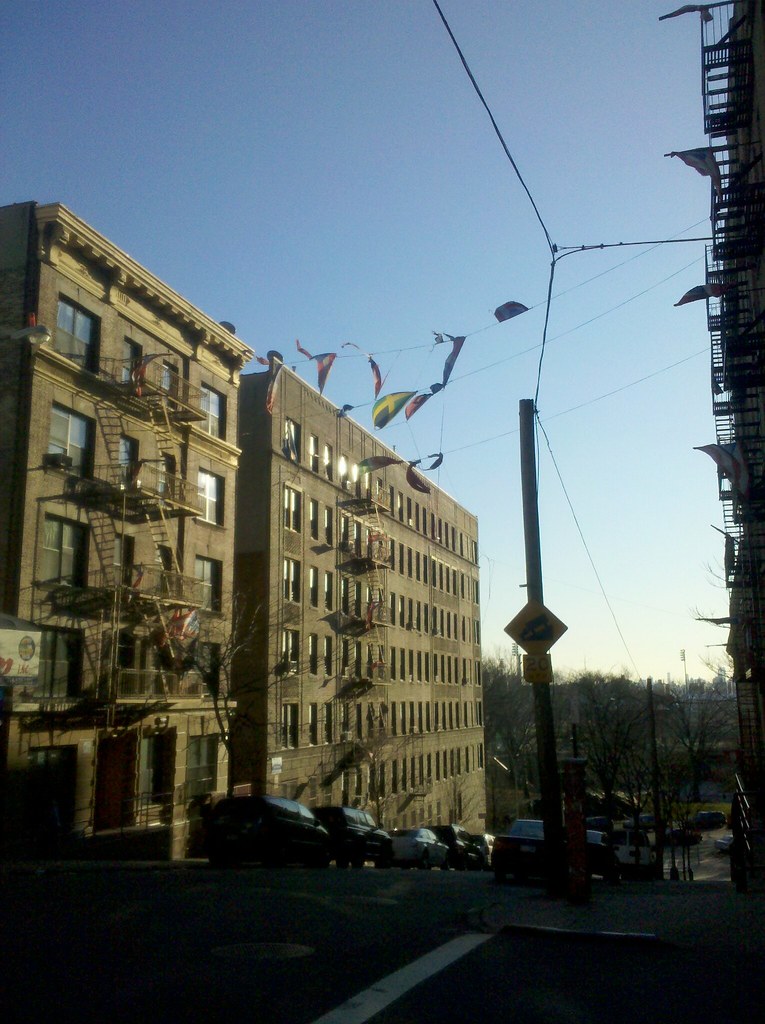 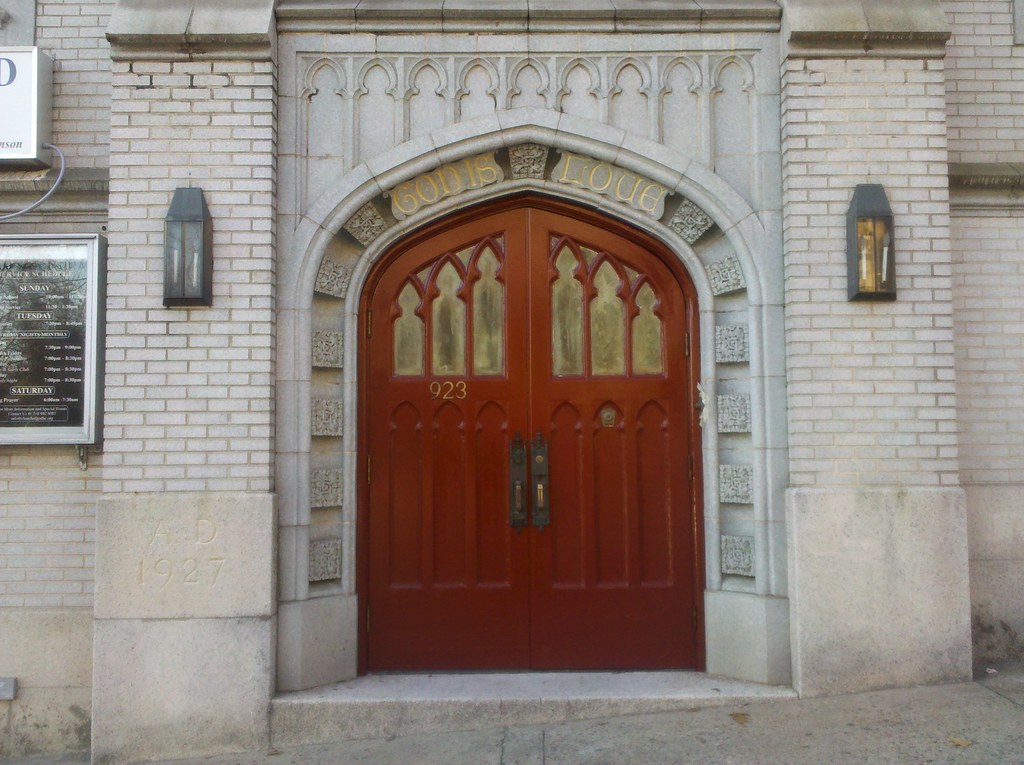 Built in The Year of the Yankees

The former American Female Guardian Society’s Home for the Friendless 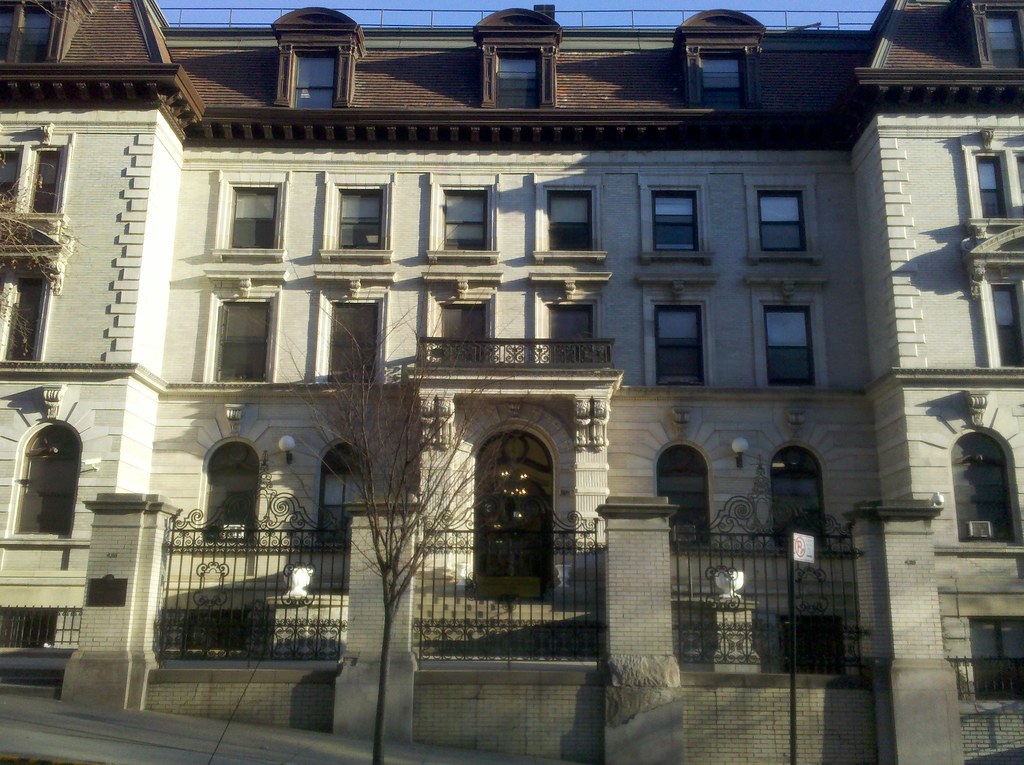 Built at the turn of the twentieth century to house abandoned and needy children, it currently serves as a residential care facility for people with AIDS. 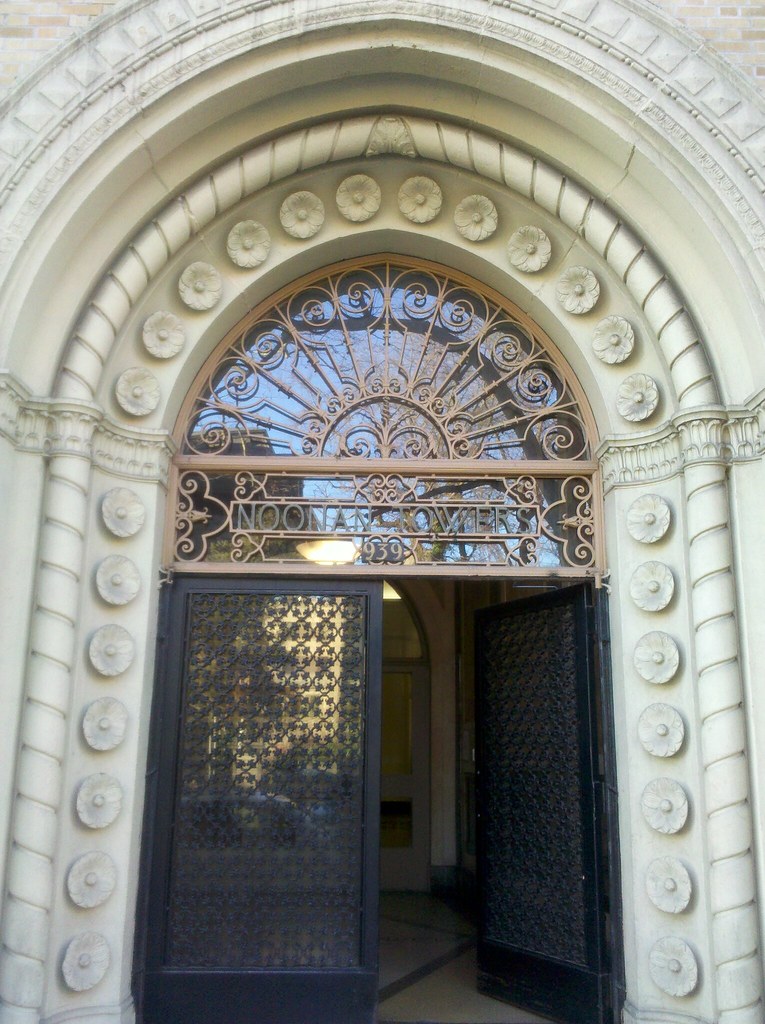 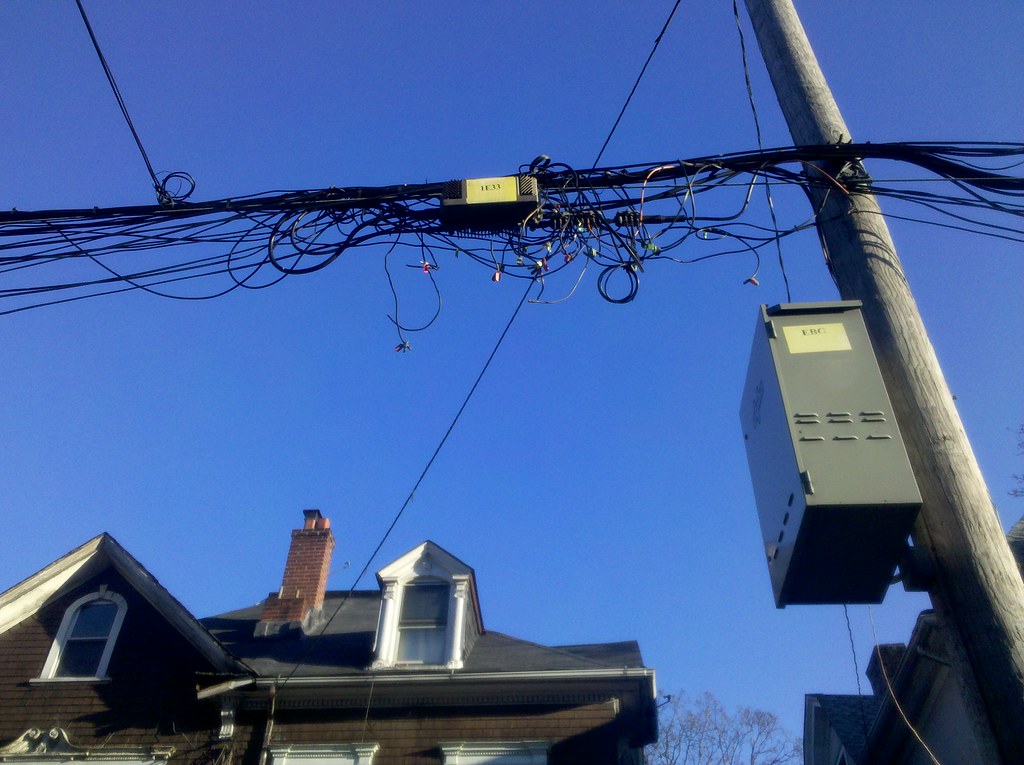 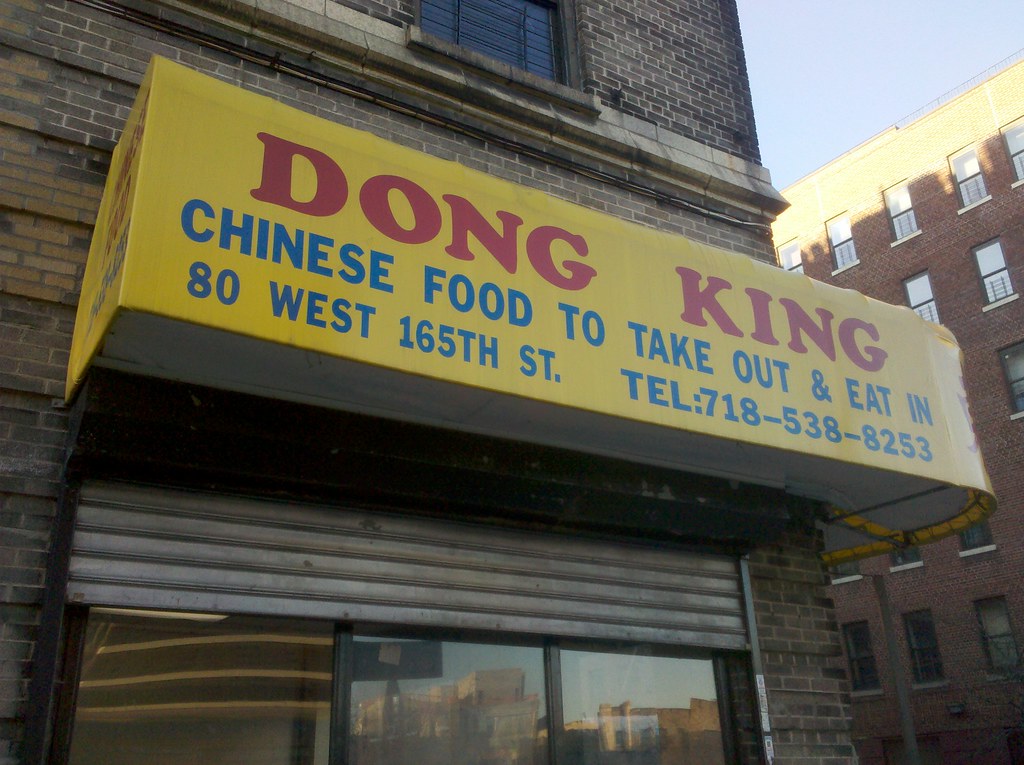 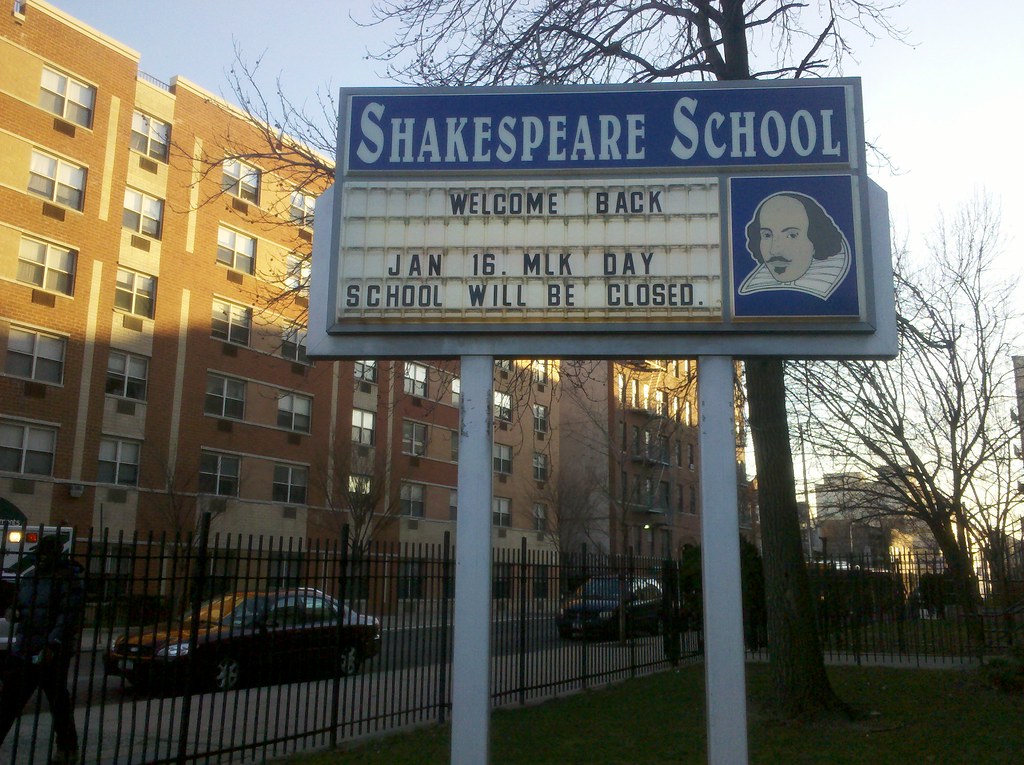 On Shakespeare Avenue. More from John McNamara, this time from his book McNamara's Old Bronx:

The watchman on the construction site of the Yankee Stadium was a storehouse of Highbridgeville history. After fetching a can of beer for him — a custom known as "rushing the growler" — this writer would be rewarded with folklore from that colorful West Bronx community.

One such tale concerned the naming of Shakespeare Avenue. The watchman — whose name has been long forgotten — was born in Highbridgeville shortly after the Civil War, and, being raised in that predominately Irish settlement, had a brogue as genuine as any son of the Emerald Isle itself. He started working as a stable boy and groom in the Marcher estate, and he recalled the ﬁne view of the Harlem River, the extensive lawns and gardens, the carriage horses and valuable spaniels, and the Marcher mansion.

The eastern slope of the estate was a steep rocky set of cliffs, accounting for its name of Rockycliff while the western end was noted for its Shakespearean Garden. This was a formal garden containing many of the flowers mentioned in Shakespeare's plays, and embellished by marble busts of the Bard himself, and some of his creations, such as Puck, Romeo and Juliet, Hamlet, Shylock and Portia. Other statues were placed in arbors and along the footpaths. Rebecca Marcher, averred the old watchman, pursued the theme by naming her horses and dogs Macbeth, Pyramus and Thisbe, and Falstaff.

When the estate finally succumbed to an expanding city, the street that was surveyed and cut through the property was named Marcher Avenue. In 1912, however, its name was changed to Shakespeare Avenue, recalling the widow's beloved garden. 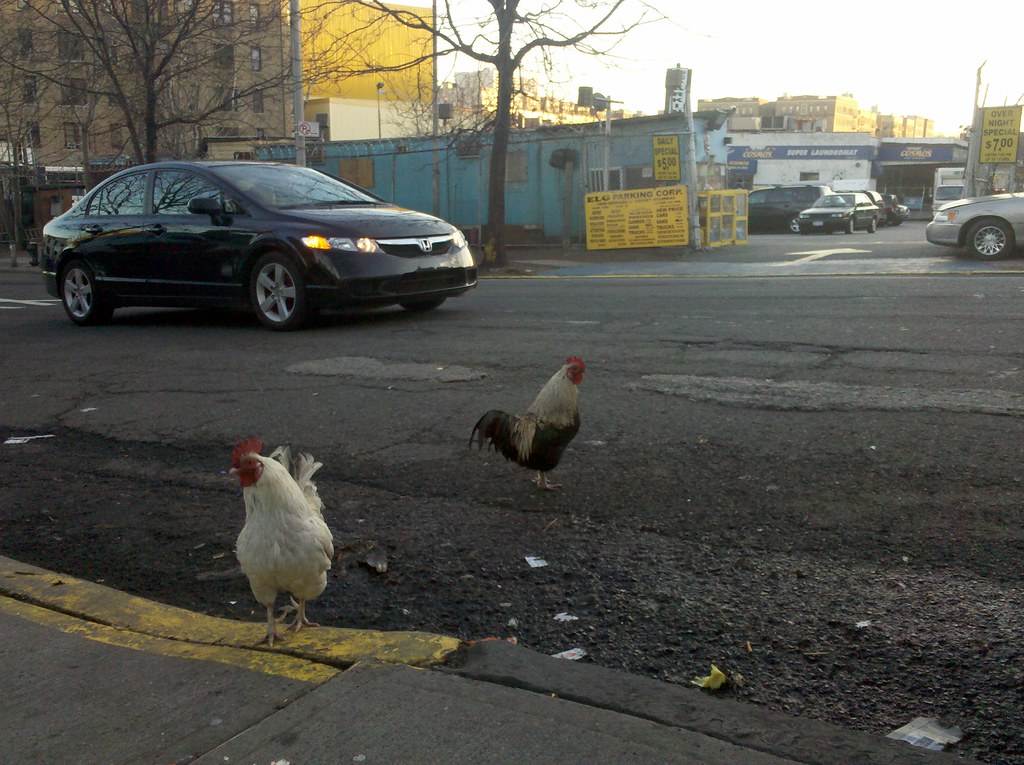 I must have crossed paths with about three dozen chickens today, in four different locations across the South Bronx. Some were enclosed in a community garden, while others were just wandering freely in the streets. I've seen chickens in NYC before, but never with this kind of regularity! 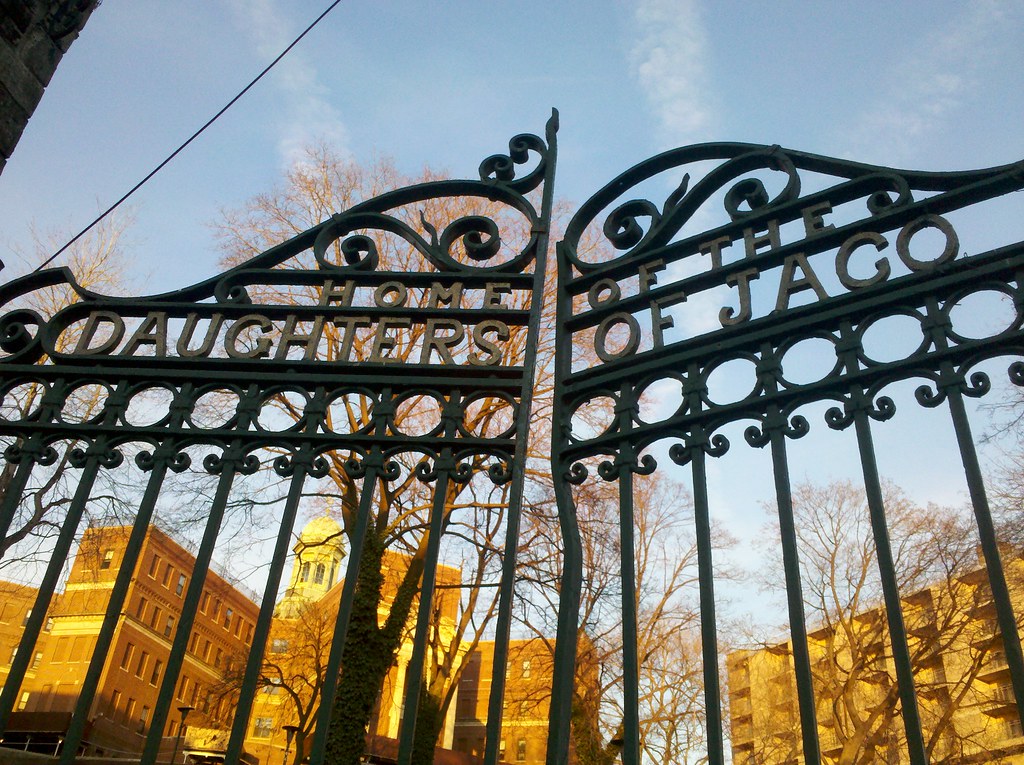 The building on the left looks like an asterisk when viewed from above. 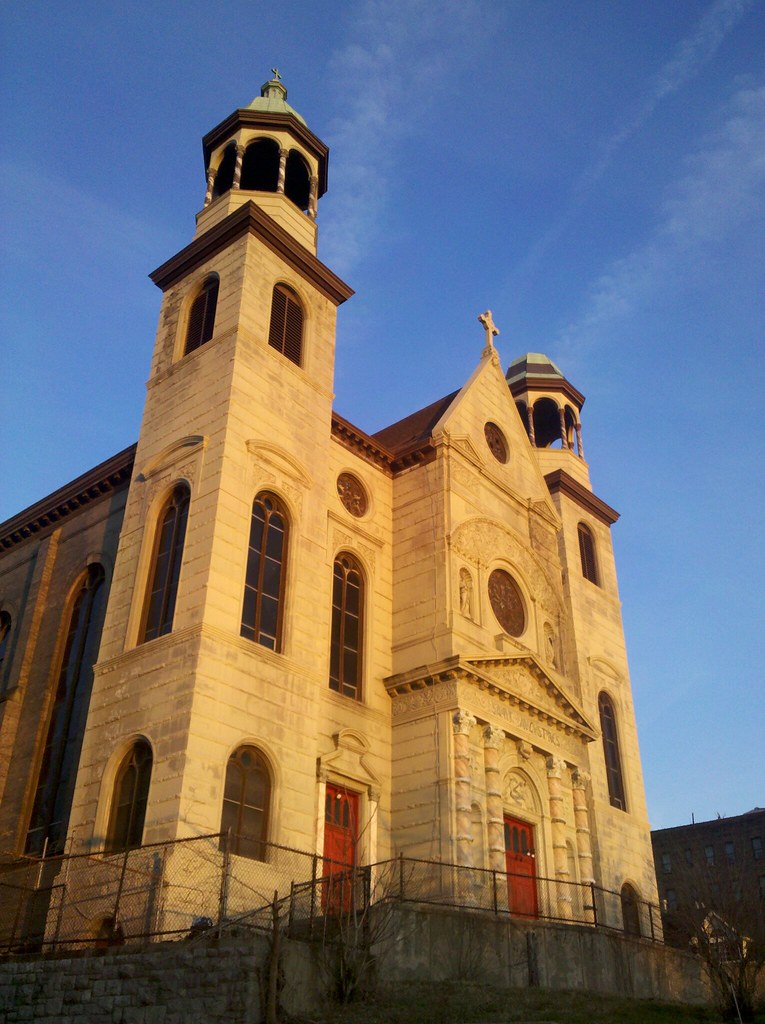 Beneath the Cross Bronx 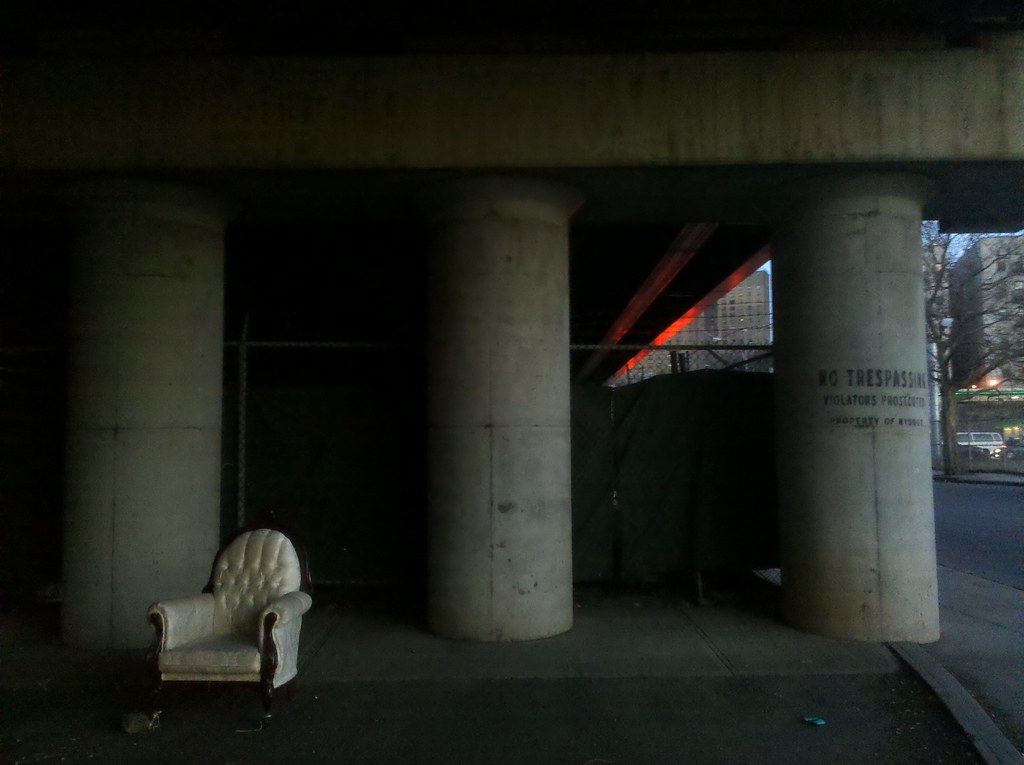