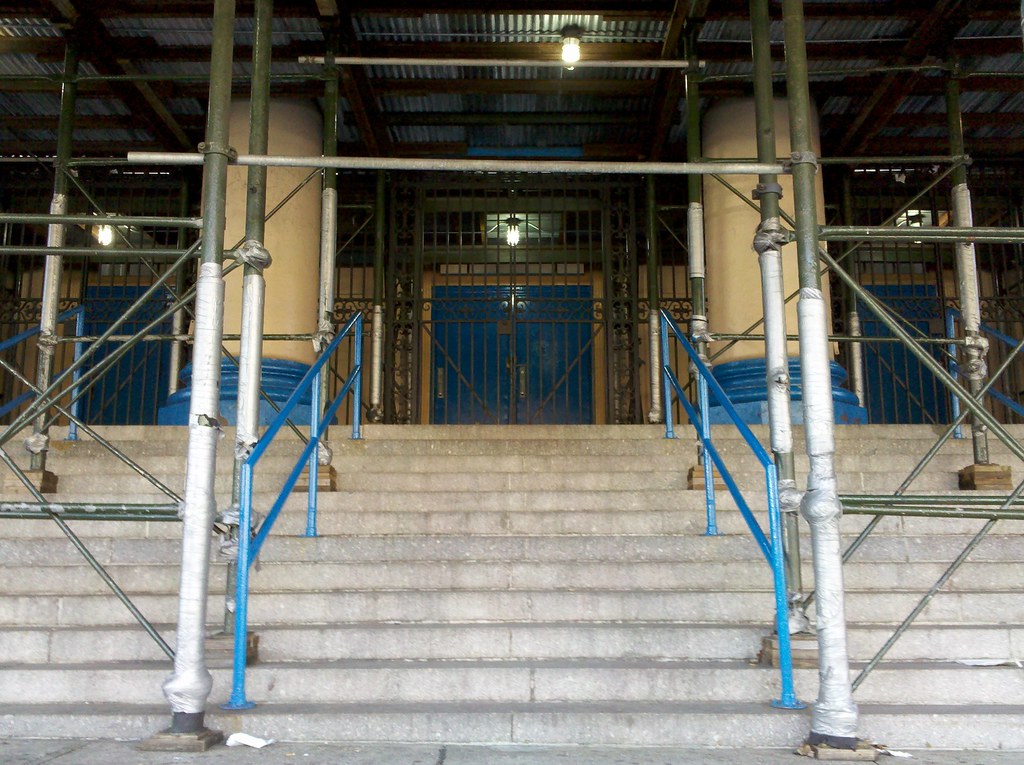 Brought to you by the eager application of duct tape! 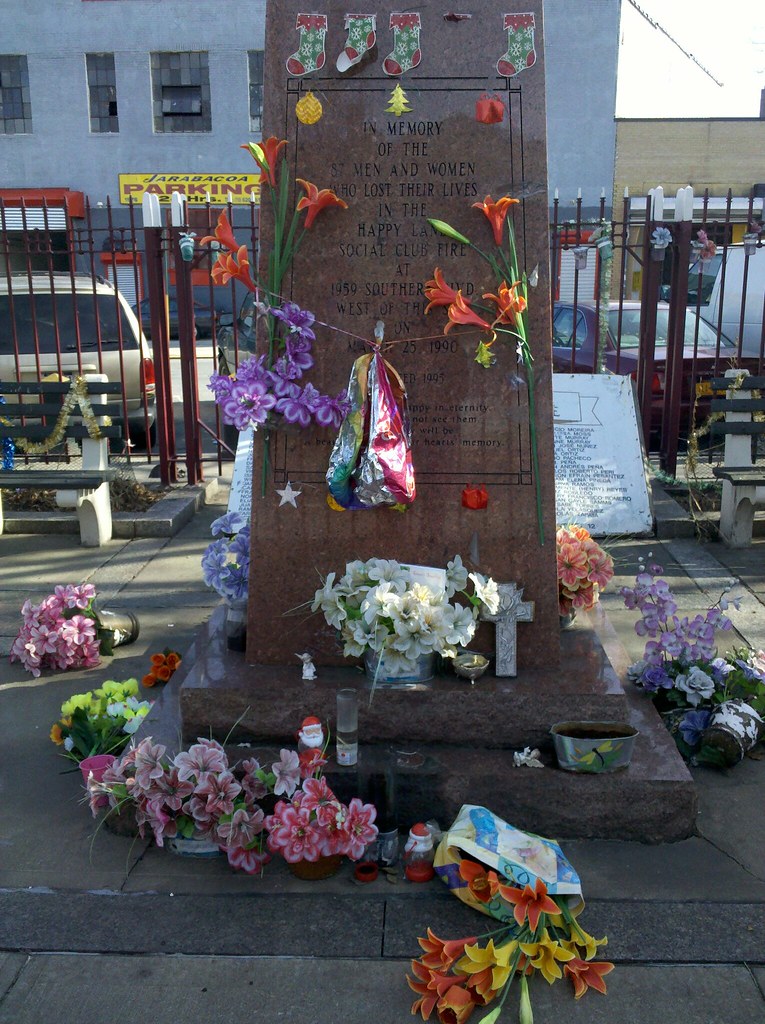 On March 25, 1990 — the 79th anniversary of the Triangle Shirtwaist Company fire — 87 people were killed in an arson fire at the illegal Happy Land Social Club in the Bronx. 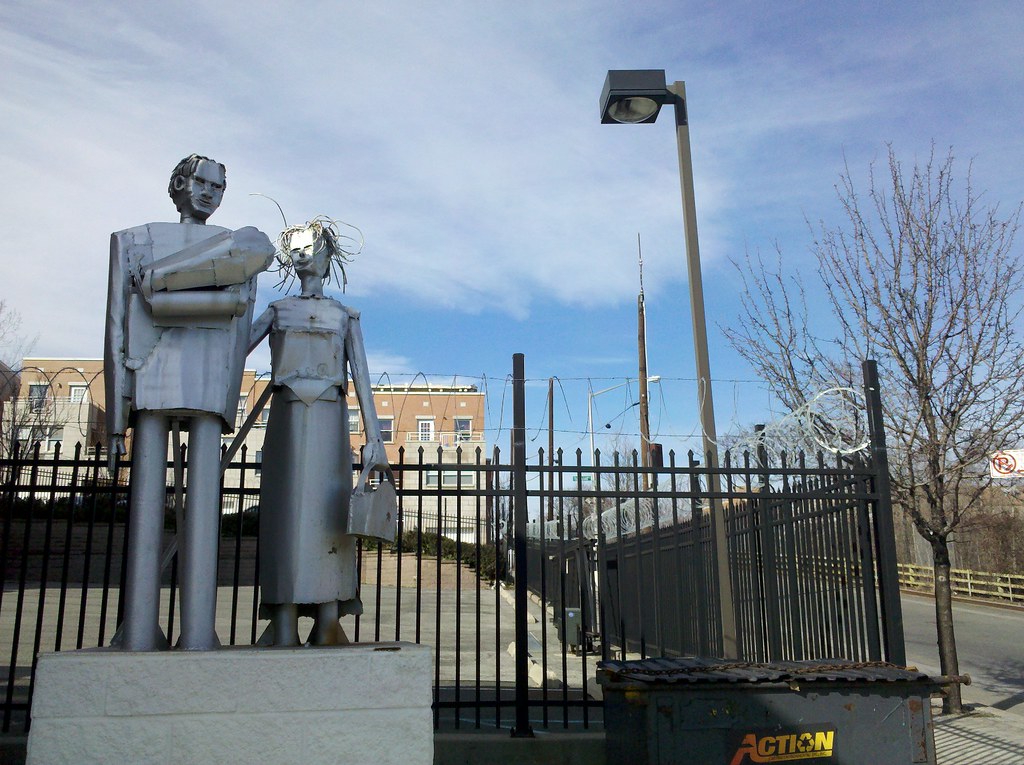 The other side of the tracks 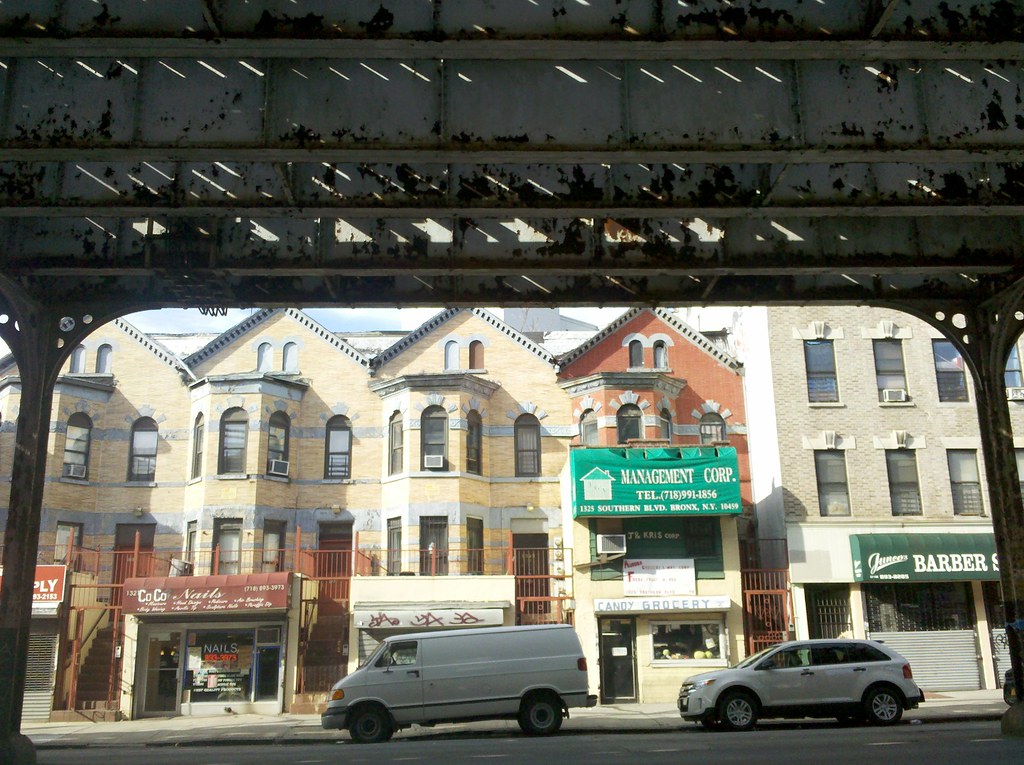 Not exactly in my Sunday best 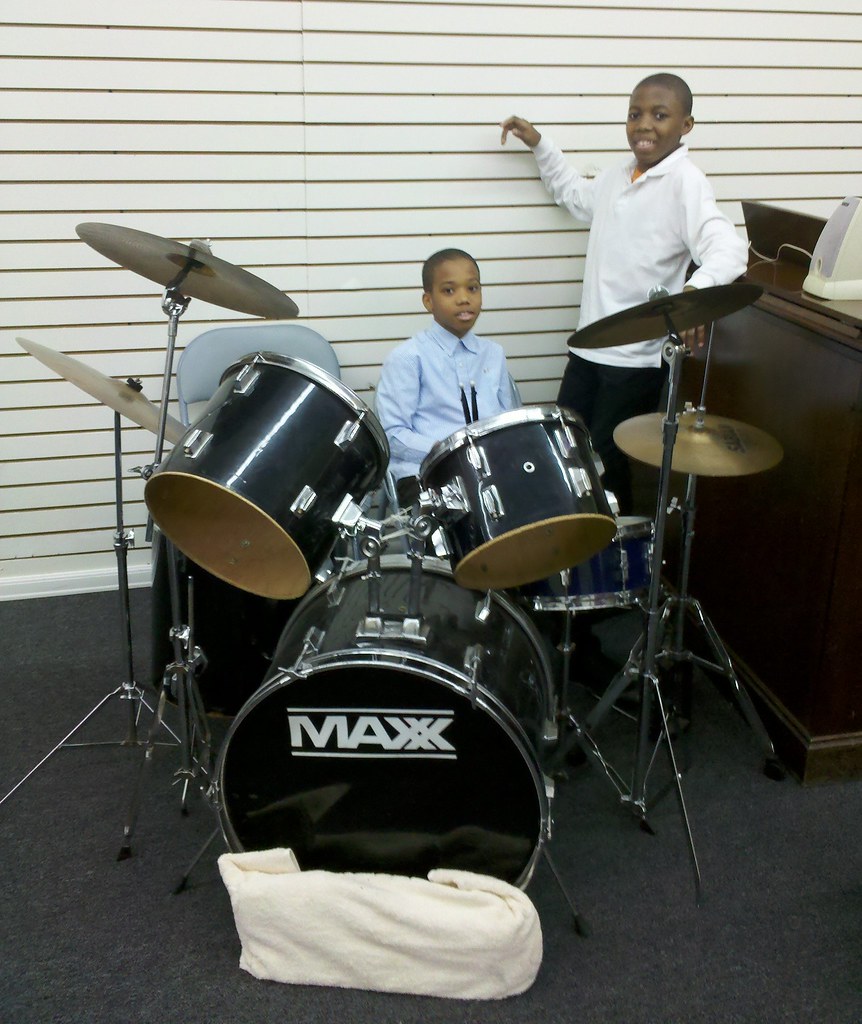 Walking through the South Bronx on a Sunday morning, you're bound to hear the sounds of worship emanating from the sanctuaries of numerous storefront churches. I like that these private experiences have a way of leaking into public, giving you just a little hint of what's going on inside as you continue on your way. Today, however, I was stopped in my tracks by the gospel music issuing forth from a small Baptist church. A couple of people were chanting, but it was mainly the keyboardist and drummer that drew me in. Their playing was really expressive and powerful, and I just stood outside and listened.

Maybe a minute later, a woman and her young son came around the corner, heading into the church. "Why don't you come inside?" she asked. I was hesitant to intrude, but her face and voice were so kind and warm that I couldn't say no. So I sat through the rest of the service with her and her son, taking in the music, the preaching, the dancing — one woman even started speaking in tongues in the middle of the sermon. I was very obviously out of place there, but the pastor and many of the congregants went out of their way to make me feel welcome.

And that amazing drummer I mentioned earlier? Turns out it was the thirteen-year-old gentleman you see standing in the photo above.

The Belles of Southern Boulevard 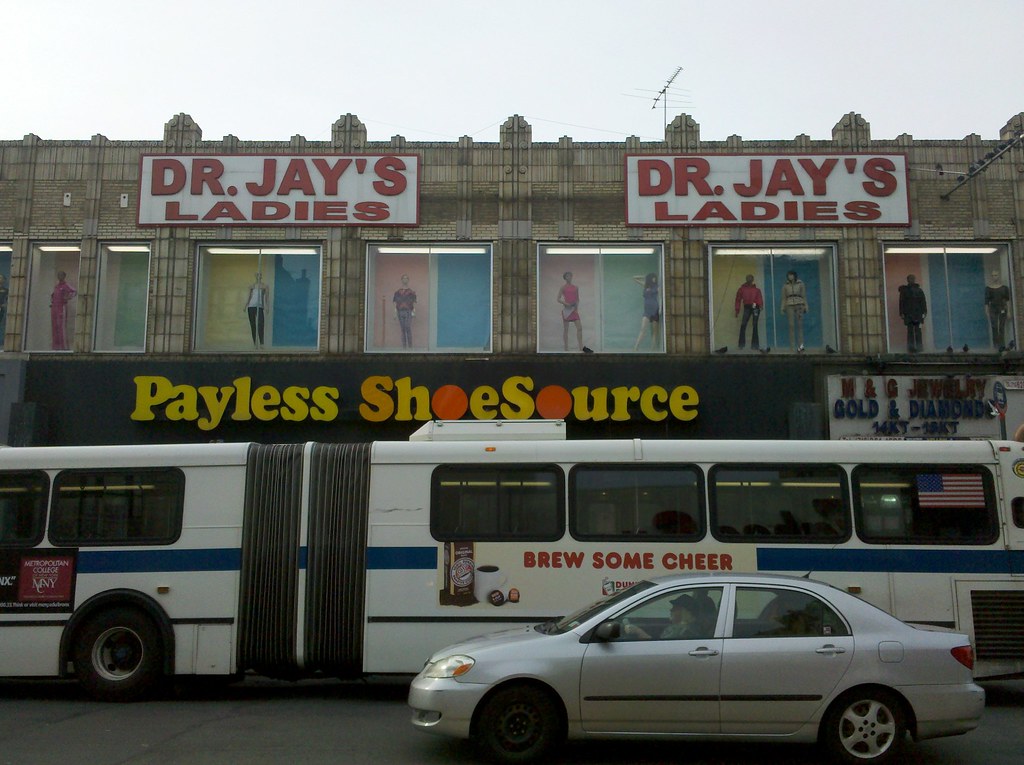 They're not quite as cosmopolitan as their Fordham Road counterparts. 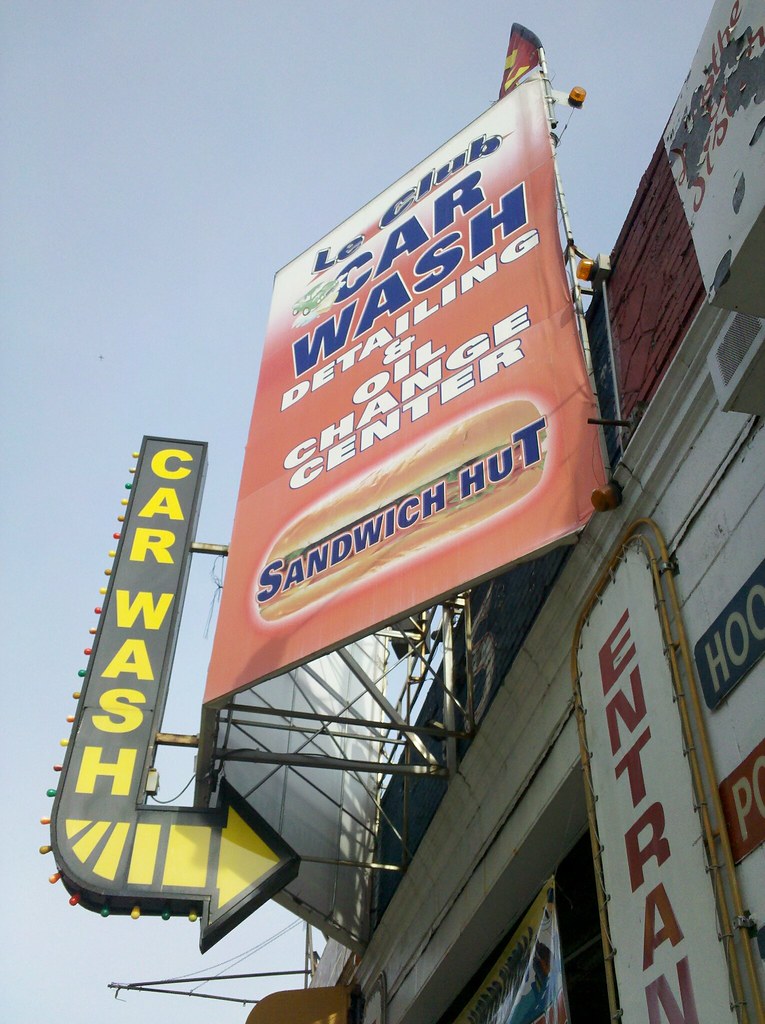 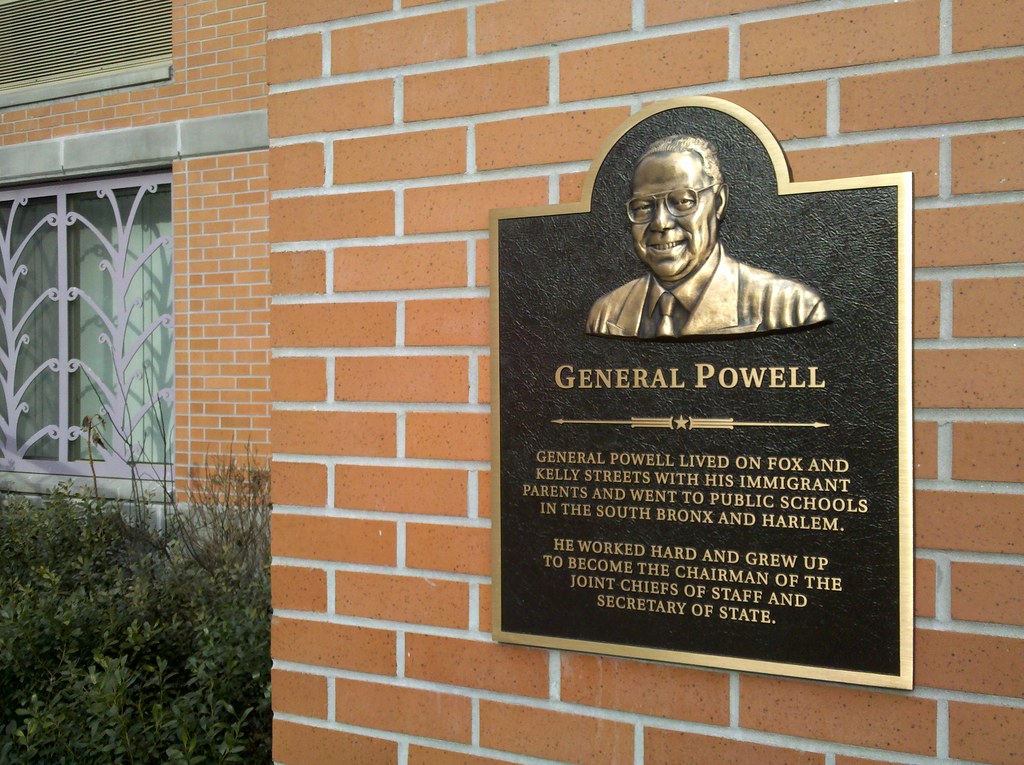 Unlike the author of that sentence. 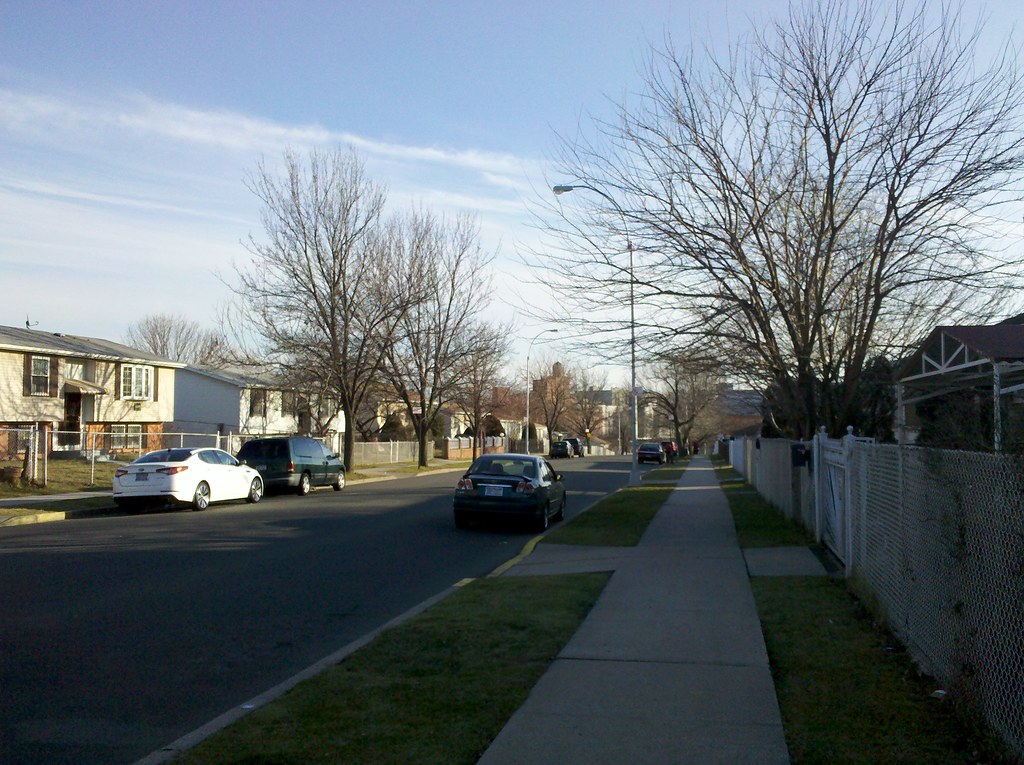 It looks a little different than it did in 1977. 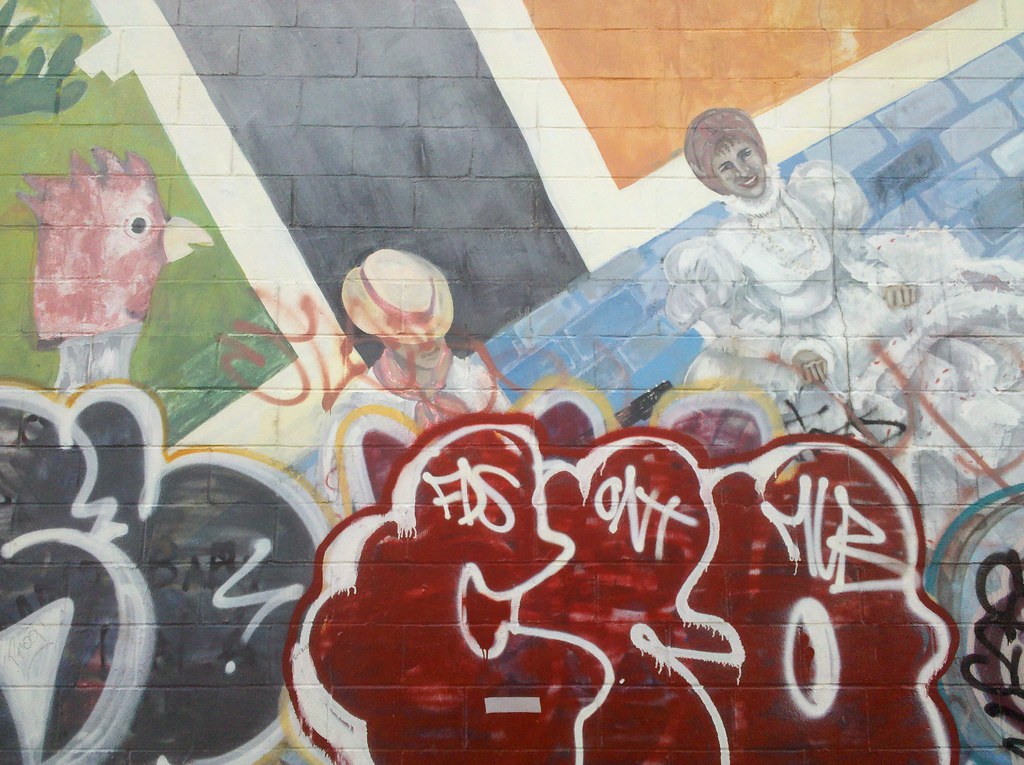 A mural whose day has come and gone 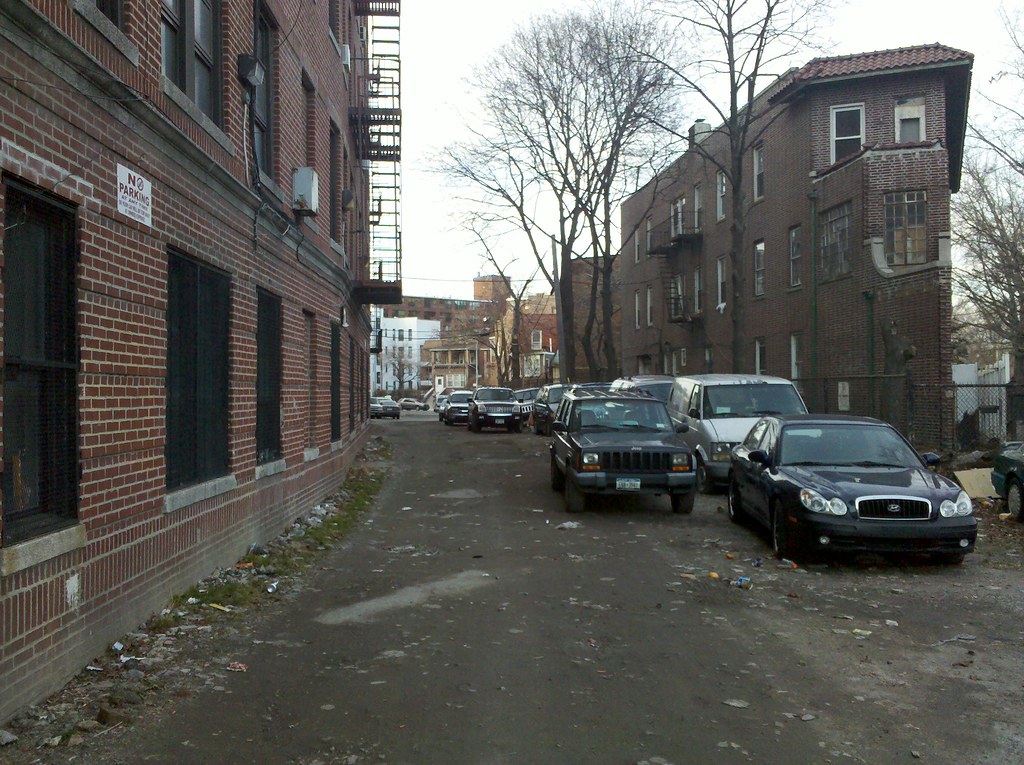 This half-dirt, single-block street is a remnant of an old colonial-era road. According to this mini-memoir about Old Kingsbridge Road, the parking spots here were once a prized commodity because there was no alternate-side parking. (It didn't occur to me to look for parking signs while I was out there, but I'm guessing this is now a private street with restricted parking.)

Amongst the litter of Old Kingsbridge Road 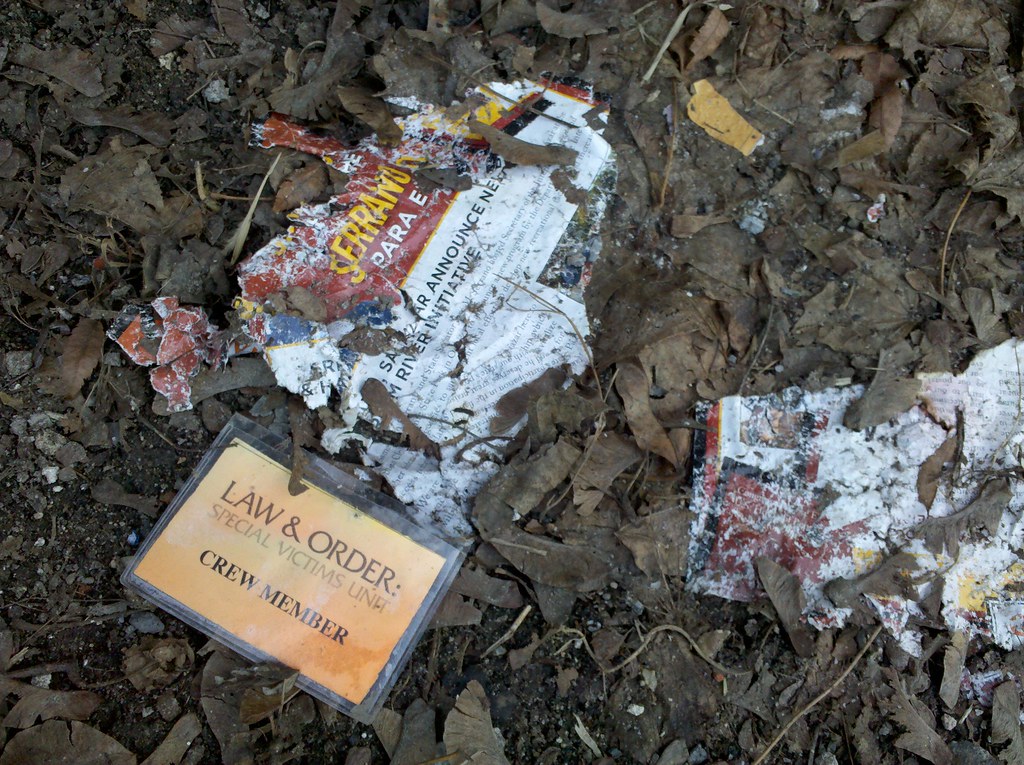 Day 90: Reality is just a matter of perception