Losing its crown, piece by piece It may sound strange to say, but there are a few different ways in which one building can be taller than another. And 1 World Trade Center has now, once again, overtaken the Empire State Building as the city's tallest, at least in one of those ways. 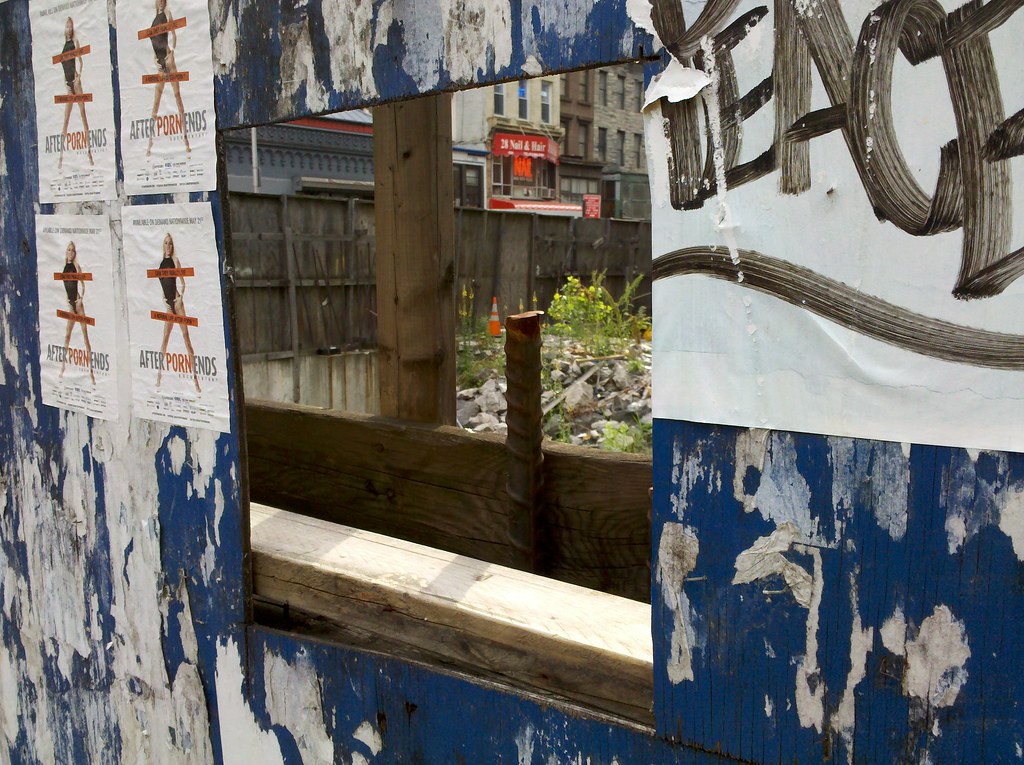 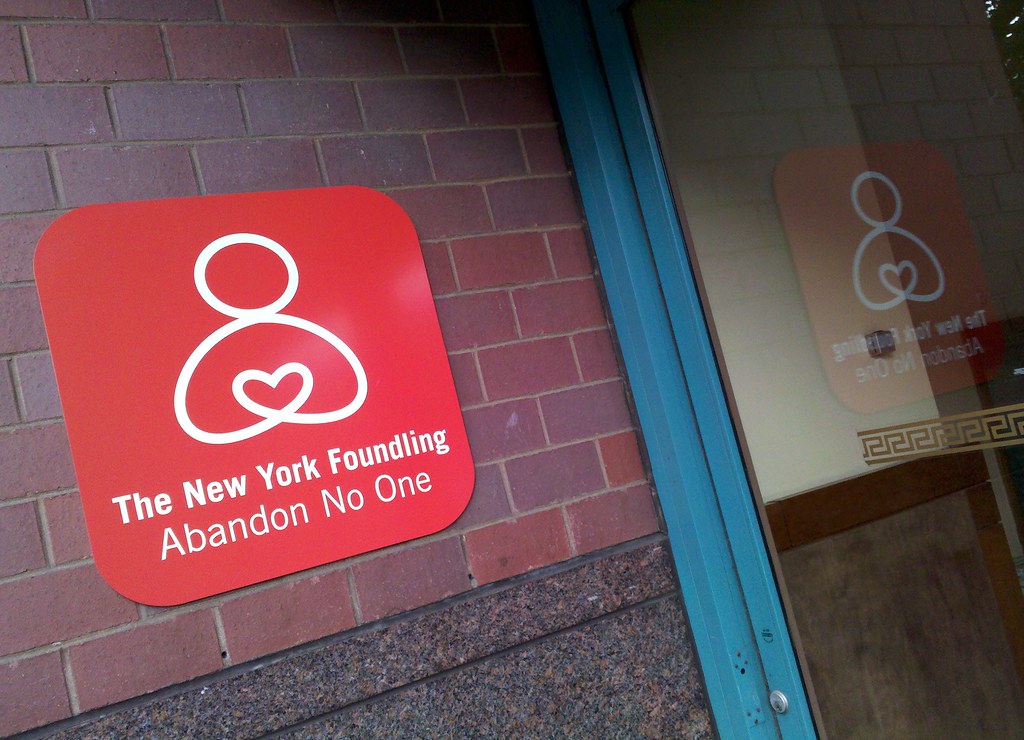 "Misery abides with only a change of face."

Portal of the pay 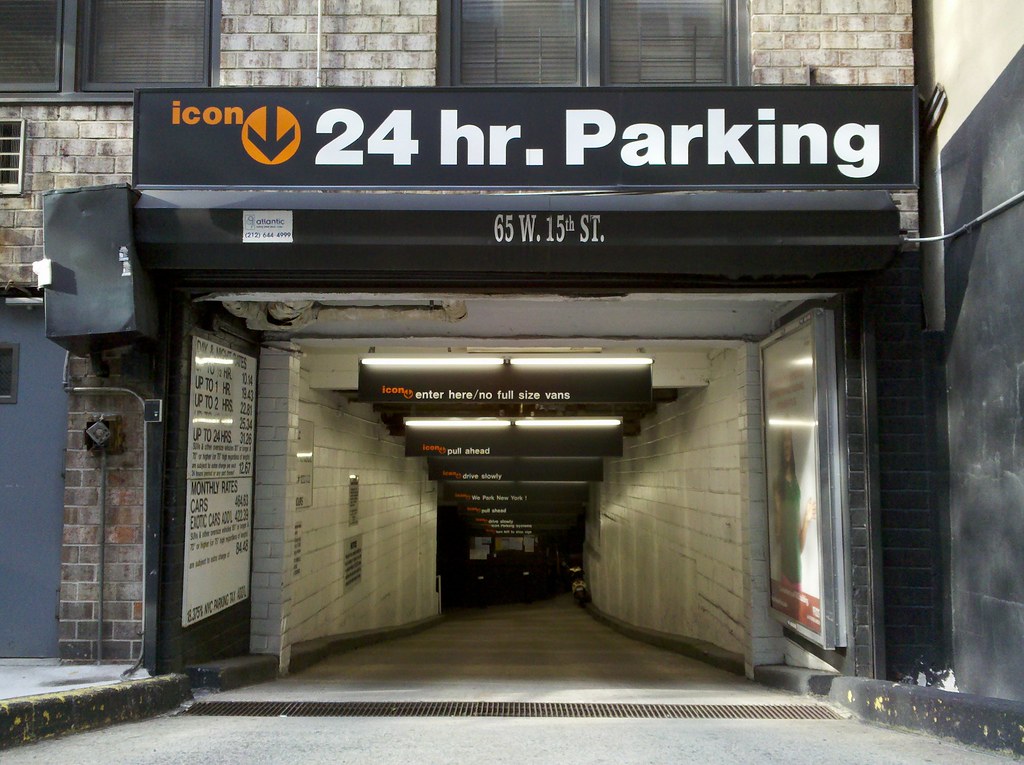 Originally built as horse stables, the structures lining this private lane were later converted to artists' studios (Edward Hopper died here), and they're currently being used by NYU as offices and residences. 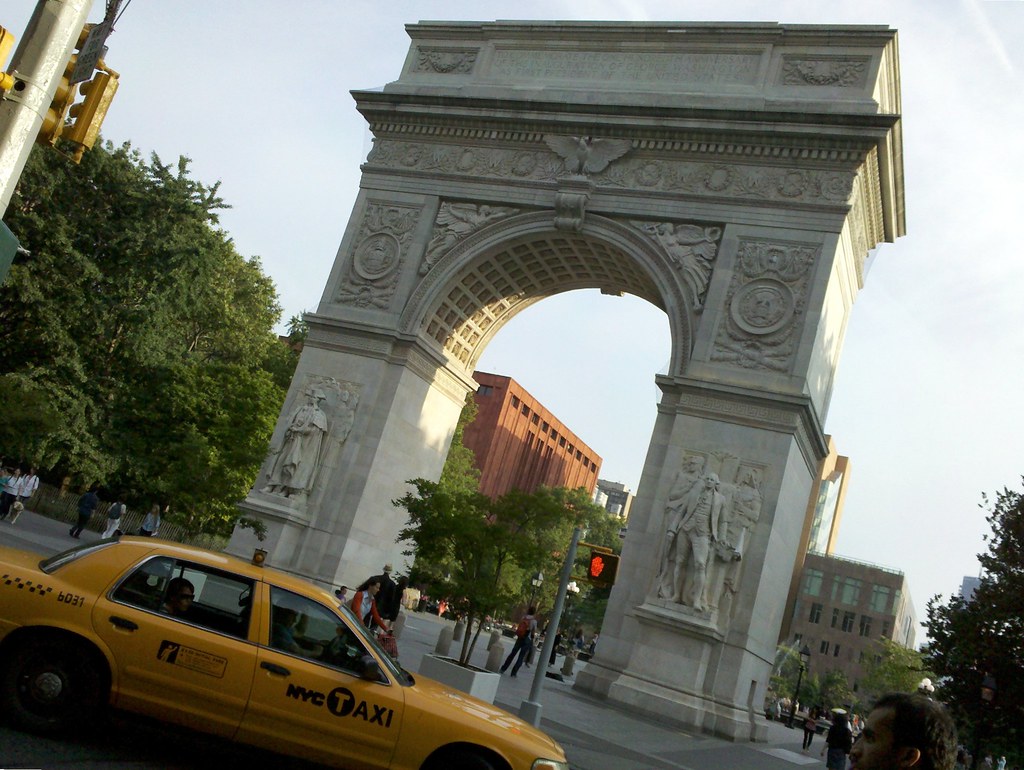 of this fine fellow 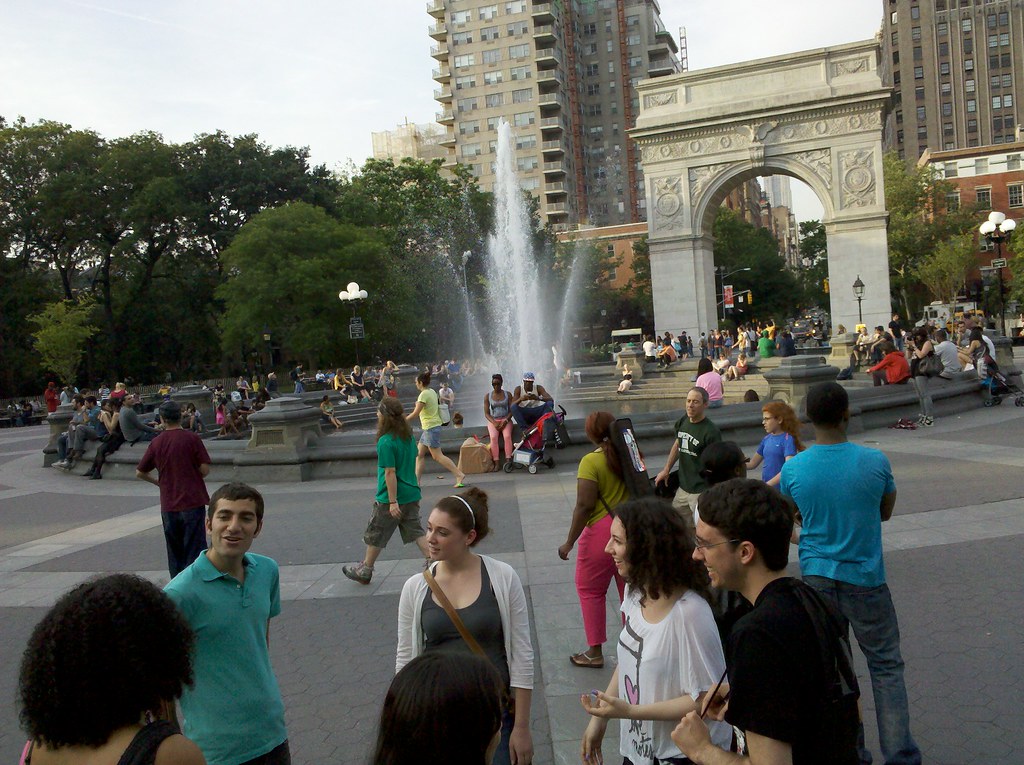 in Washington Square Park. The gentlemen to the left in the maroon and green shirts, standing just behind the group in the foreground, were engaged in the most reckless round of frisbee-tossing I have ever seen. They were playing catch with a couple of other guys over a considerable distance, seemingly oblivious to the people regularly passing between them, and to the many other people sitting nearby. On several occasions, I saw someone get whacked by an errant throw (of which there were many), but no one really seemed to mind. 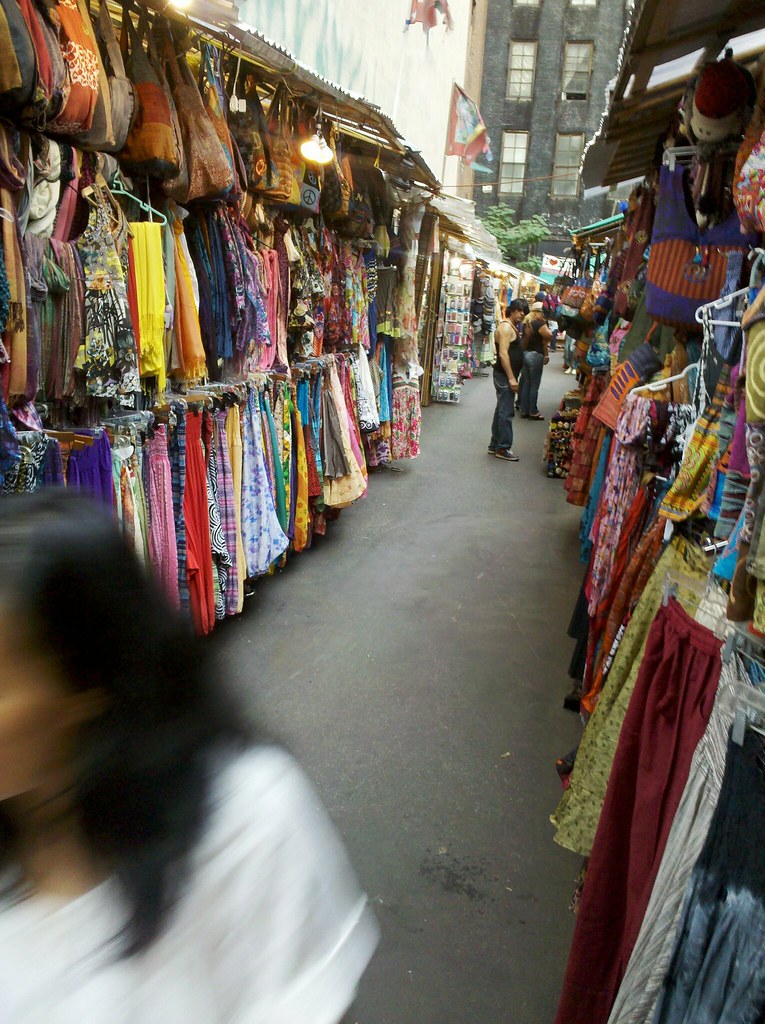 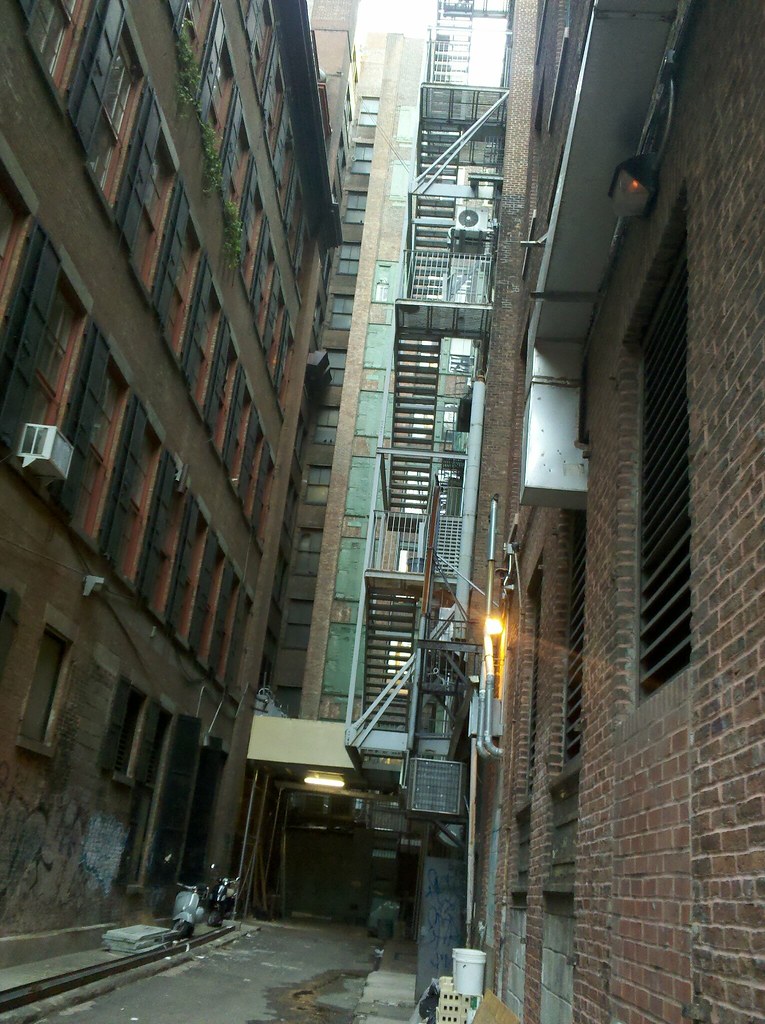 According to some, this little alleyway (also known as Great Jones Alley) was the source of the term "jonesing", which originated among the drug addicts who once called its pavement home, back in the days before it was gated and closed to the public. 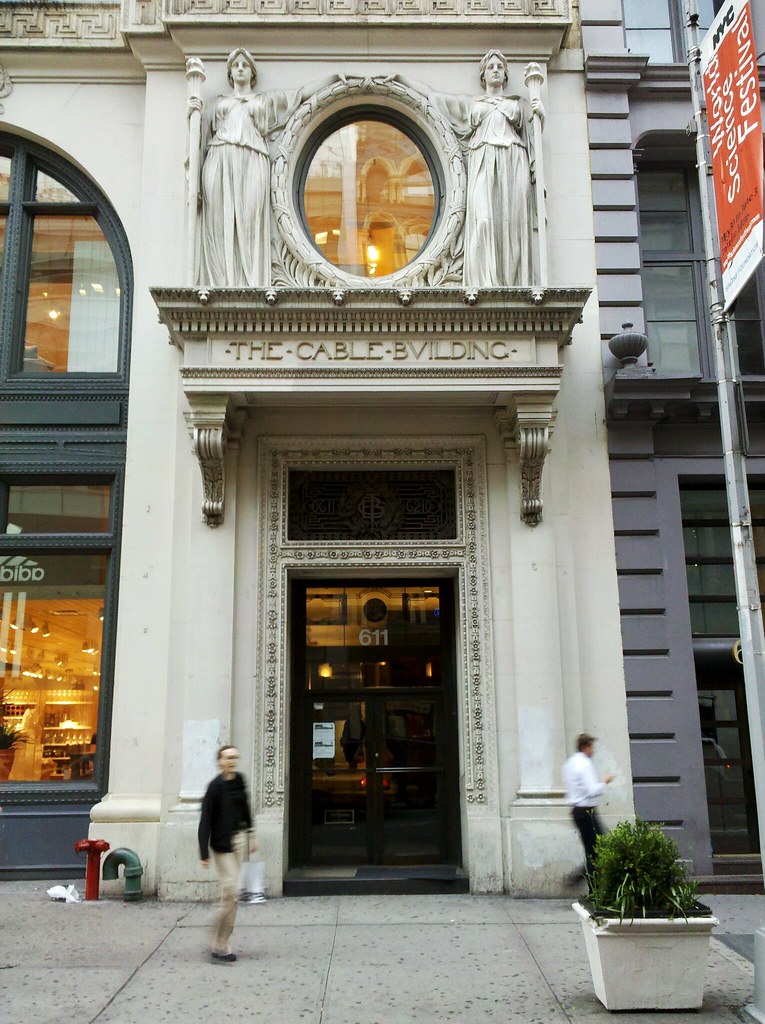 This building's name has nothing to do with telegraphs or telephones or televisions, but refers instead to a nearly extinct form of mass transit whose day in the sun came and went more than a century ago: the cable car!

A fascinating mode of transportation, cable cars play no role in generating their own motion. They are simply pulled by an extremely long cable that moves at a constant speed in an open conduit beneath the street. Each car clamps onto the cable when it wants to move, and then releases the cable (and applies its brakes) when it wants to stop.

It is, of course, no small feat to keep those miles-long loops of cable in motion. Back in the glory days of cable cars, big rooms full of coal-fueled steam engines and giant spinning wheels and belts and gears were needed to provide sufficient power, and the Cable Building, constructed by the wonderfully named Metropolitan Traction Company in 1893, had just such a setup located in its basement, serving as the powerhouse for a cable that ran three and a half miles along Broadway from Bowling Green to 36th Street.

If you're interested in learning more about the details of cable car operations — like what happens when two routes intersect — check out this site, which has an abundance of information on the subject.