Best guppy-and-cat pizza in the city 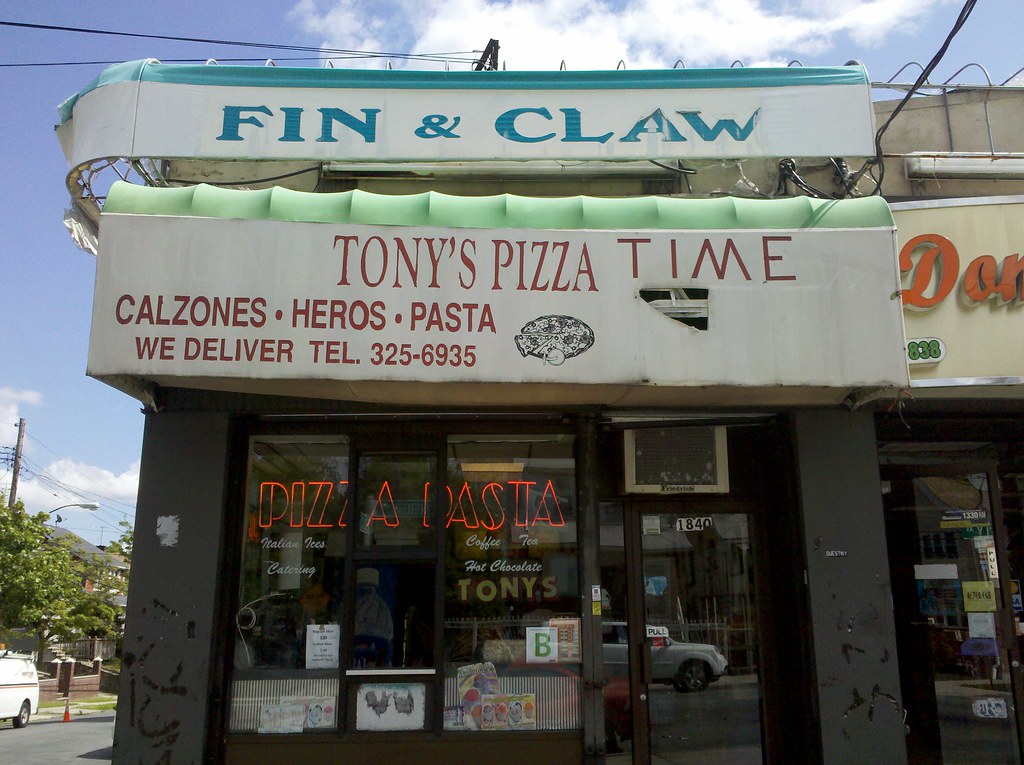 Must be some kind of new ad campaign 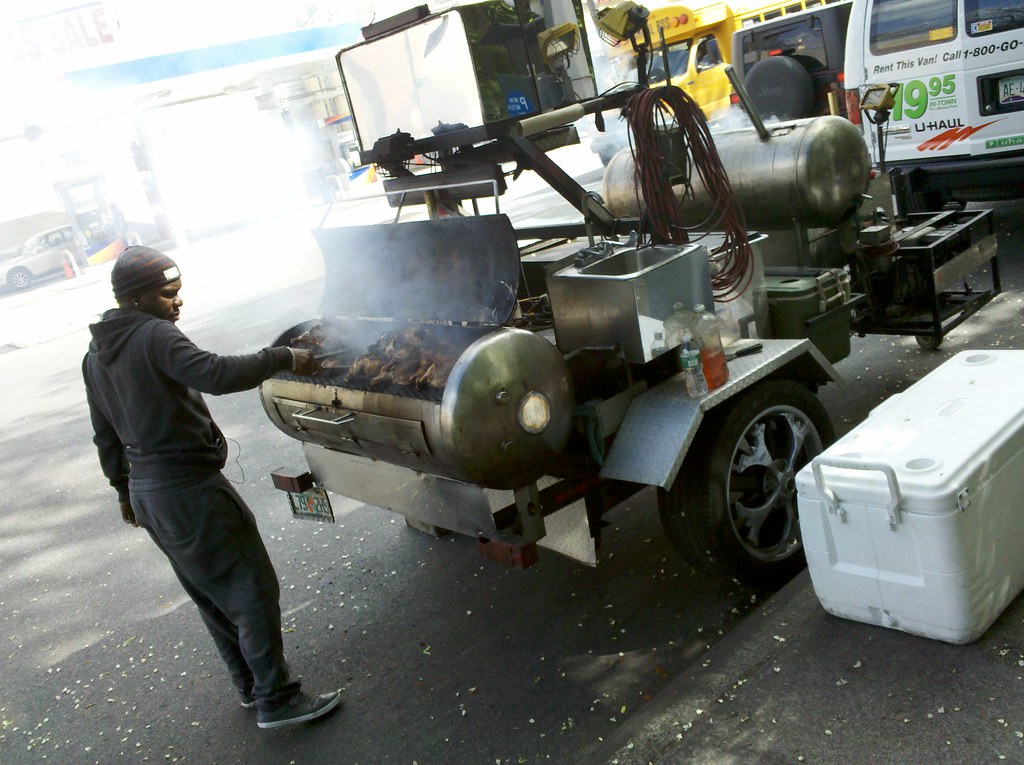 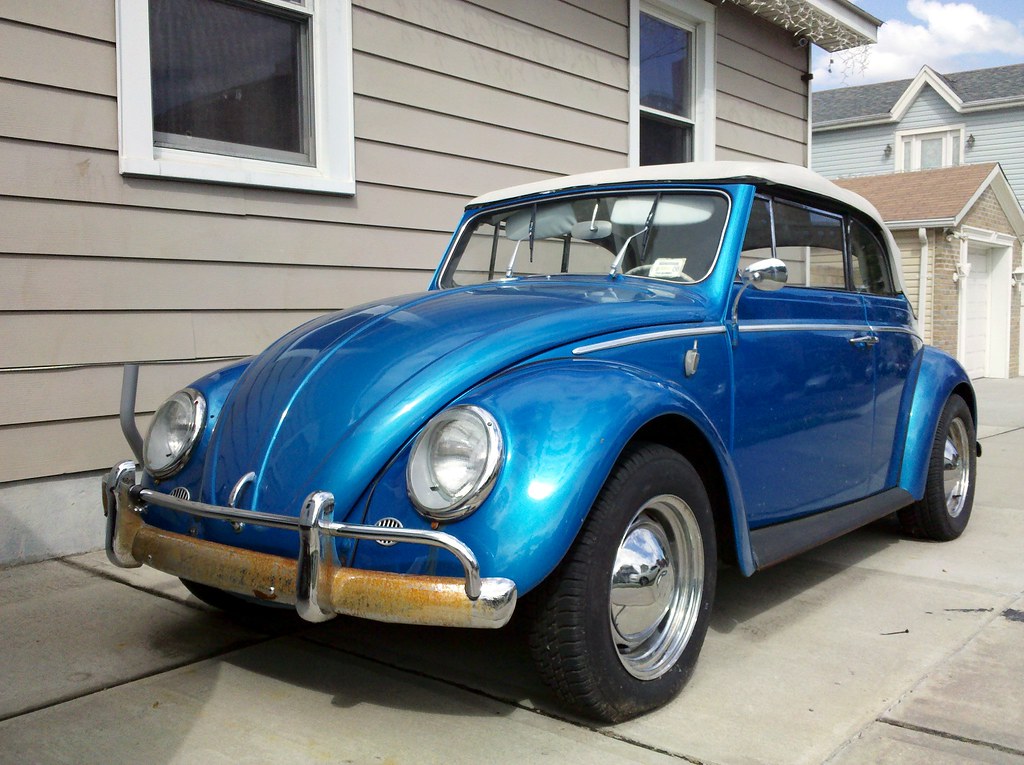 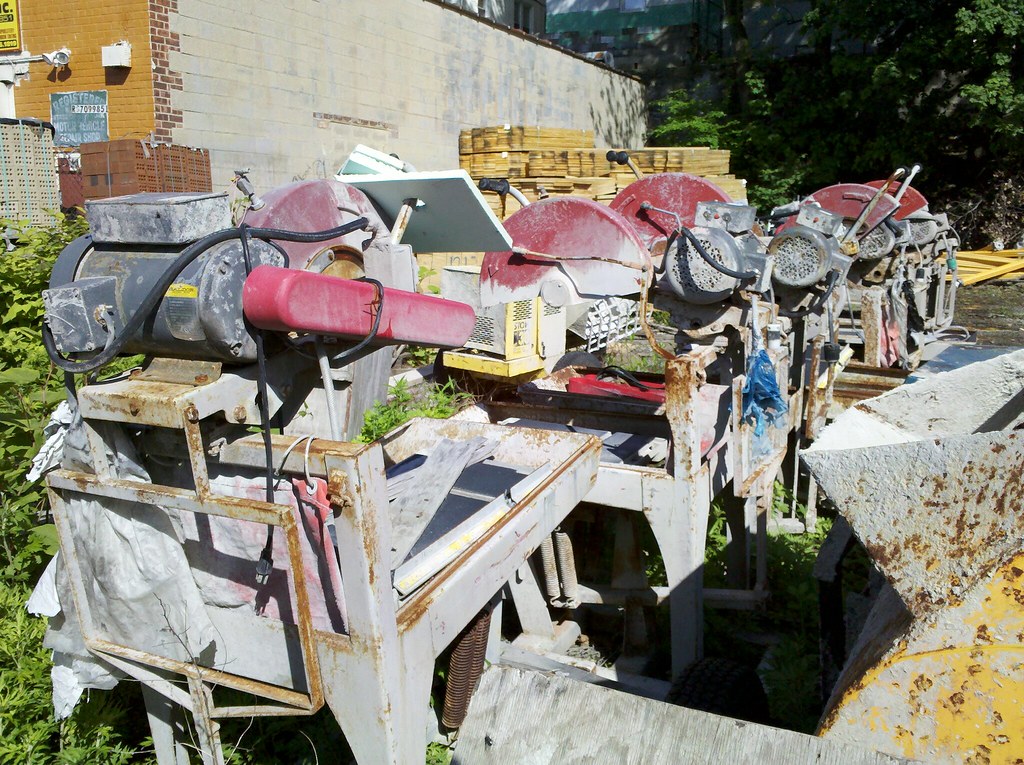 We haven't seen any of these in quite a while. You can take a closer look here. 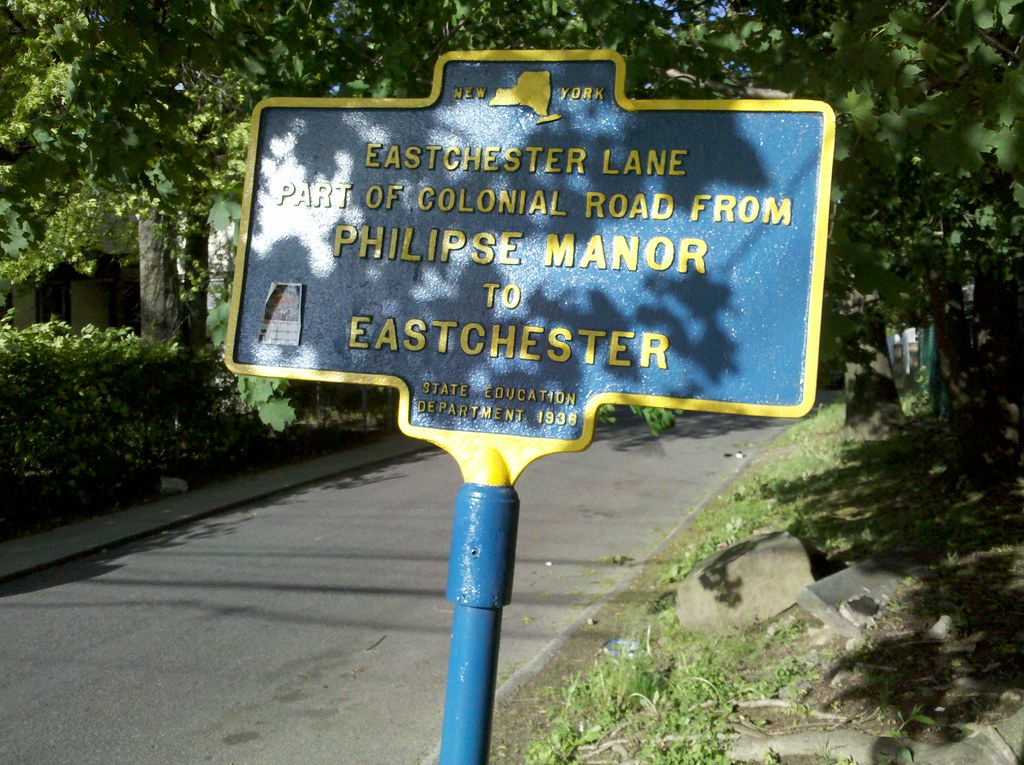 Just across the line in Mount Vernon, this is one of 56 historic sites in Westchester County deemed marker-worthy by the state.

When is a street not a street? 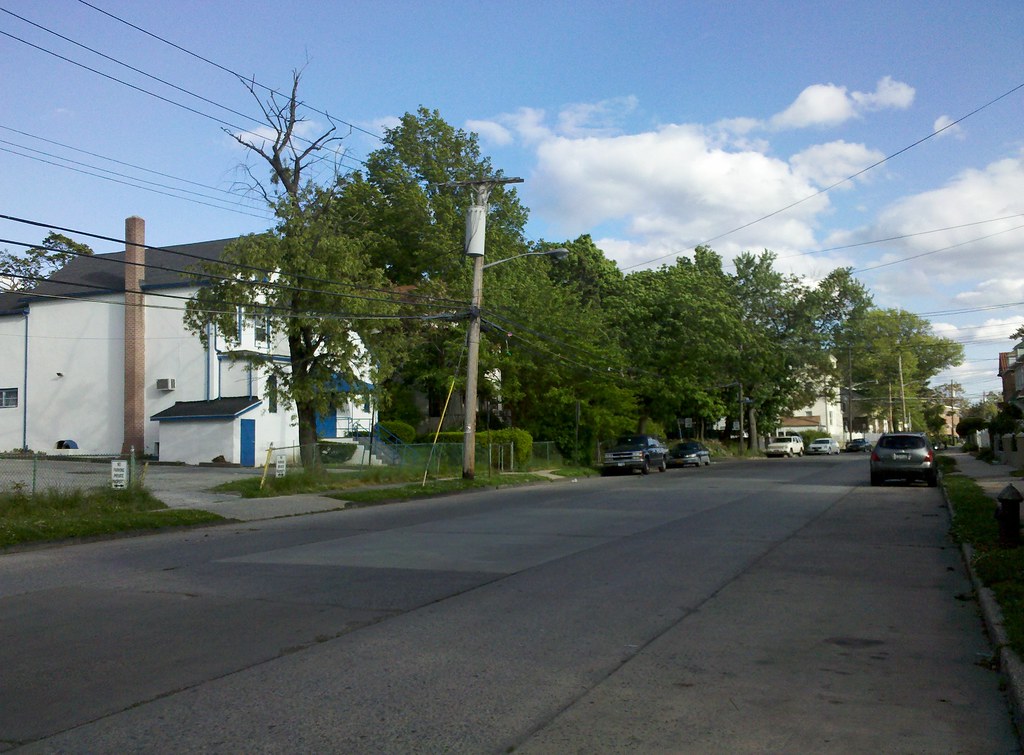 When it's two streets! The Bronx/Mount Vernon border runs down the middle of this road. The Bronx half (on the right/west) is Mundy Lane and the Mount Vernon half is South 11th Avenue. The assumption underlying my original declaration of awesomeness was that this postal receptacle was a unique, and quite substantial, celebration of the first letter of the resident family's last name. In the months since I took this photo, however, I have spotted several similar mailboxes around the five boroughs. Apparently, this is a common design that normally cradles a round-bottomed flower planter. Of course, I can't rule out the possibility that these folks actually are a C family, and that they've converted a formerly planterized mailbox into a three-foot-high expression of family pride. While such an act would certainly lie toward the awesome end of the spectrum, I don't think it would be sufficient to raise this mass-produced contraption to the level of official awesomeness.

You can check out this mailbox's replacement in the postal pantheon here.

It’s all about looks with these guys