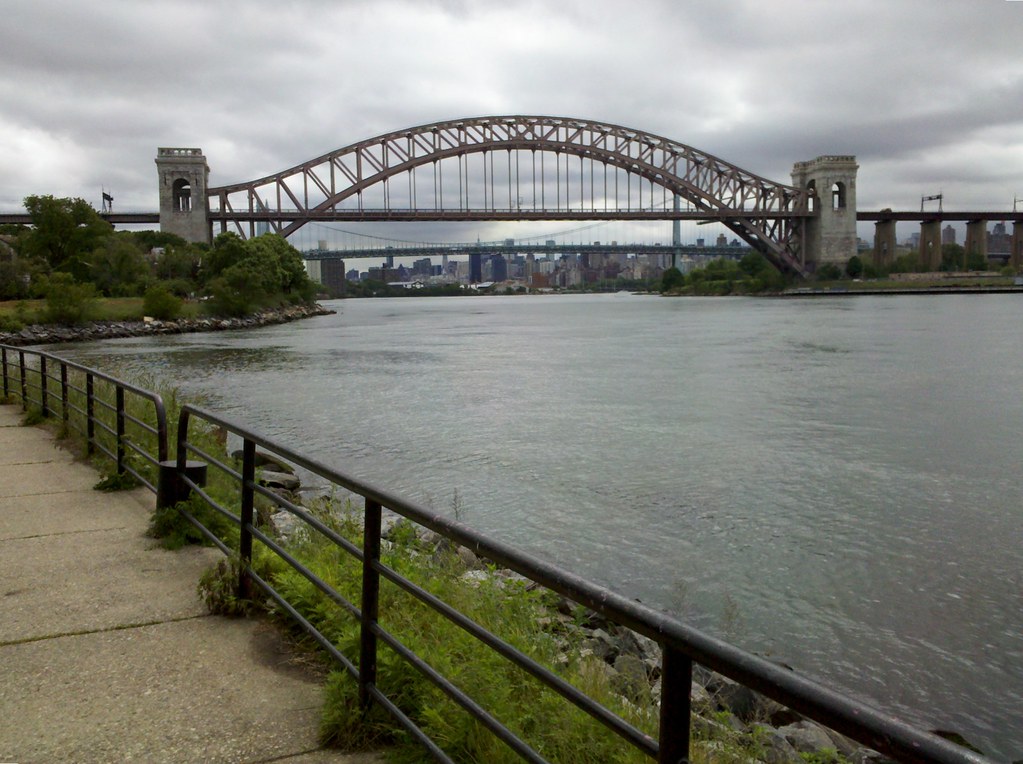 That's the name of both the steel arch railroad bridge and the waterway it spans. You can also see the Queens leg of the Triborough Bridge in the background.

Just the tip of the icebird 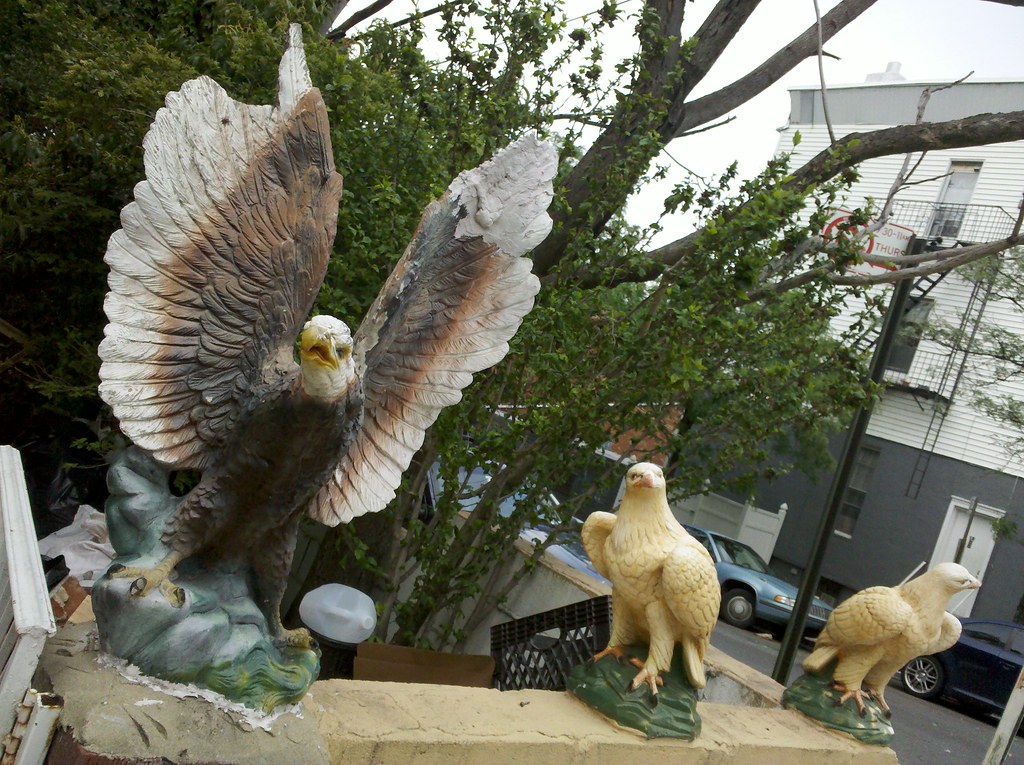 These three avian sculptures are merely the public face of an extensive collection of outdoor three-dimensional bird art. Most of the flightless facsimiles sit in the driveway and backyard; you can start to get a sense of things from this Street View image. The woman who lives here claims that her statues are always being damaged or stolen, while her exasperated nephew says he can't ever get her to throw out anything. I think I may have a lead on your bird thief, ma'am... 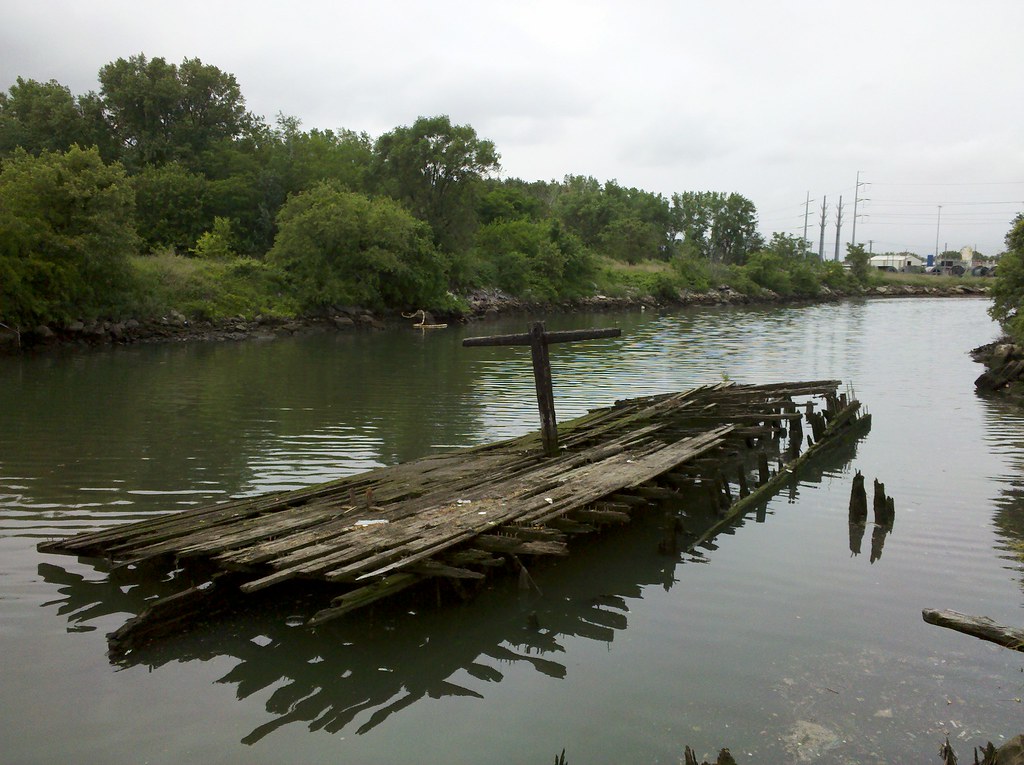 Once upon a time, the famed Steinway piano company had the wood for its pianos shipped in the form of log rafts, floated down from New England to its factory (located just out of frame to the right) here on Steinway Creek. These waters were actually quite worldly in those days; the old Astoria lumber companies would order exotic wood from around the globe and have the logs delivered by steamers into holding pens at the mouth of the creek. Here's a 1925 photo showing the factory and the creek, as well as the holding pens. Henry Steinway founded Steinway & Sons in 1853, his first workshop a small loft on Varick Street in Manhattan. Steinway pianos quickly gained a reputation for exceptional craftsmanship and "wondrous beauty"; here is a breathless account of the 1855 exhibition at which the theretofore unknown Steinway piano unanimously won the favor of the judges, who were mesmerized by "the singular merits of the strange instrument". This cartoon depicts the craze for Steinways that developed after their widely renowned showing at the 1867 Exposition Universelle in Paris, which established the company as the world's premier piano-maker.

After Henry Steinway's death in 1871, his son William moved the company's operations across the East River to this location in what is now Astoria, Queens, where he built an entire town to house the factory's workers. Steinway Village, as it was called, counted among its amenities a post office, church, library, kindergarten, fire department, and trolley line.

The piano-making process has remained largely unchanged here in the intervening 140 years. You can read all about it in this extraordinary nine-part series following the construction of one concert grand piano over a period of many months at the factory.

You heard the fence 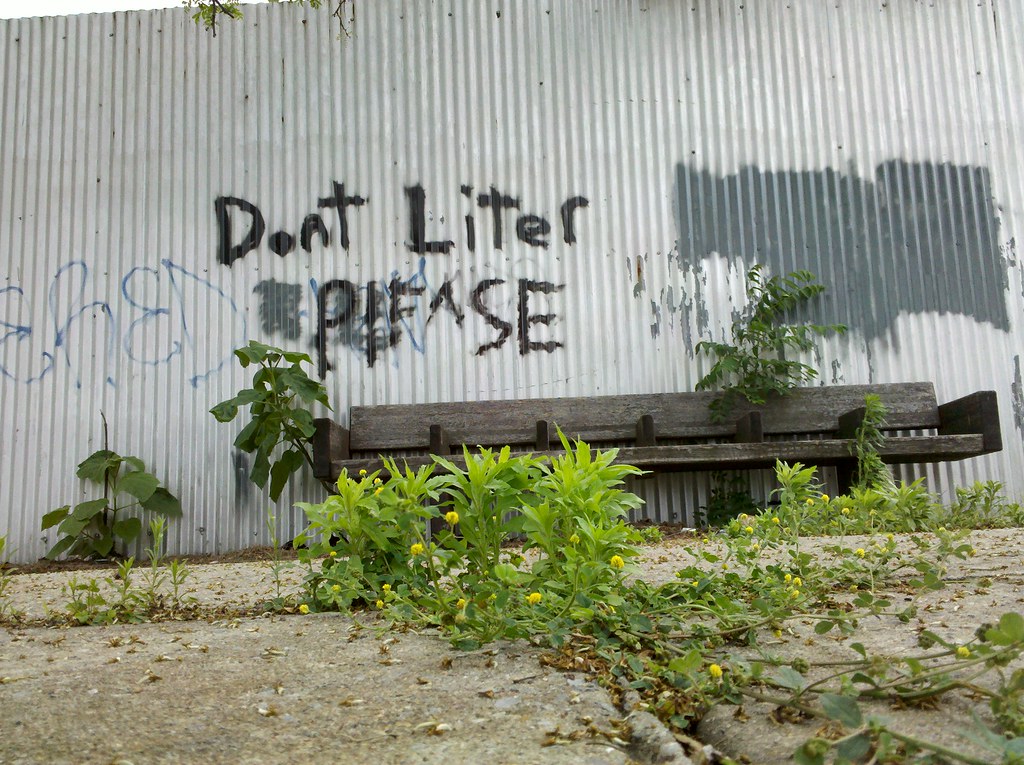 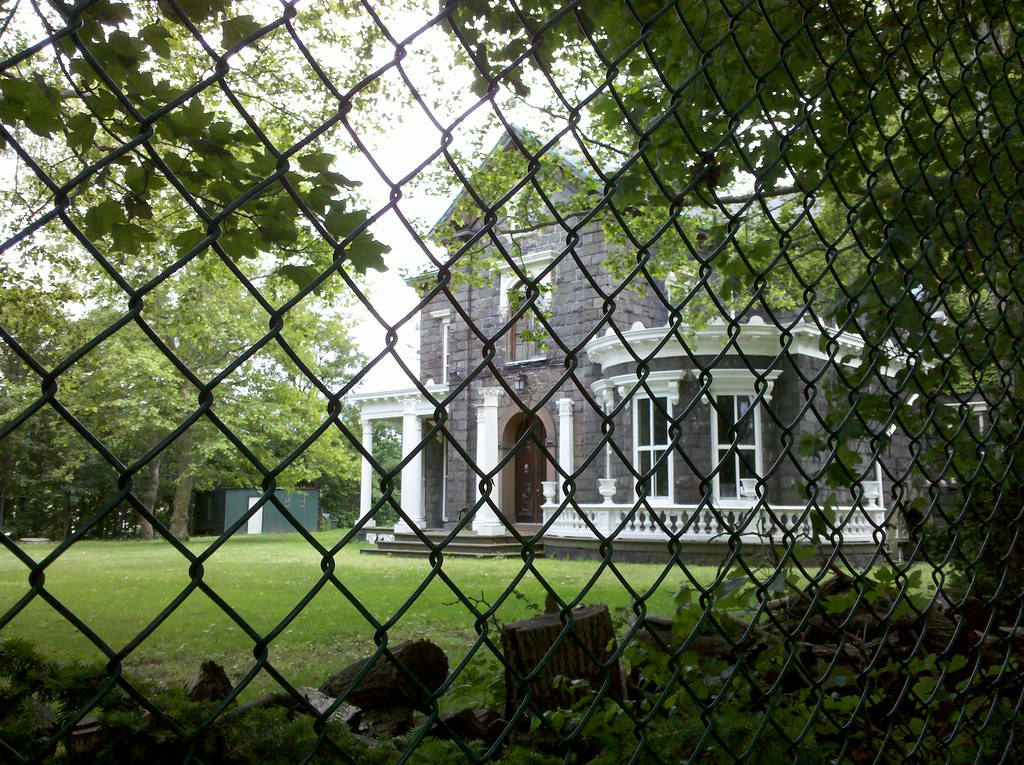 You haven't missed your chance: it's still up for sale! 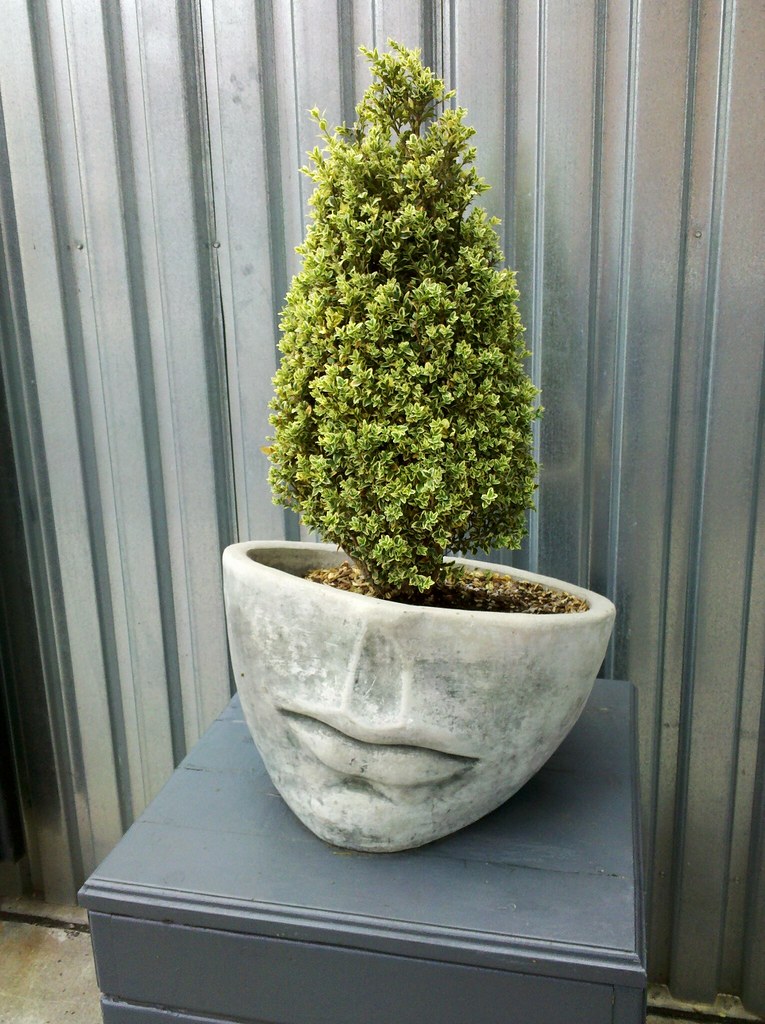 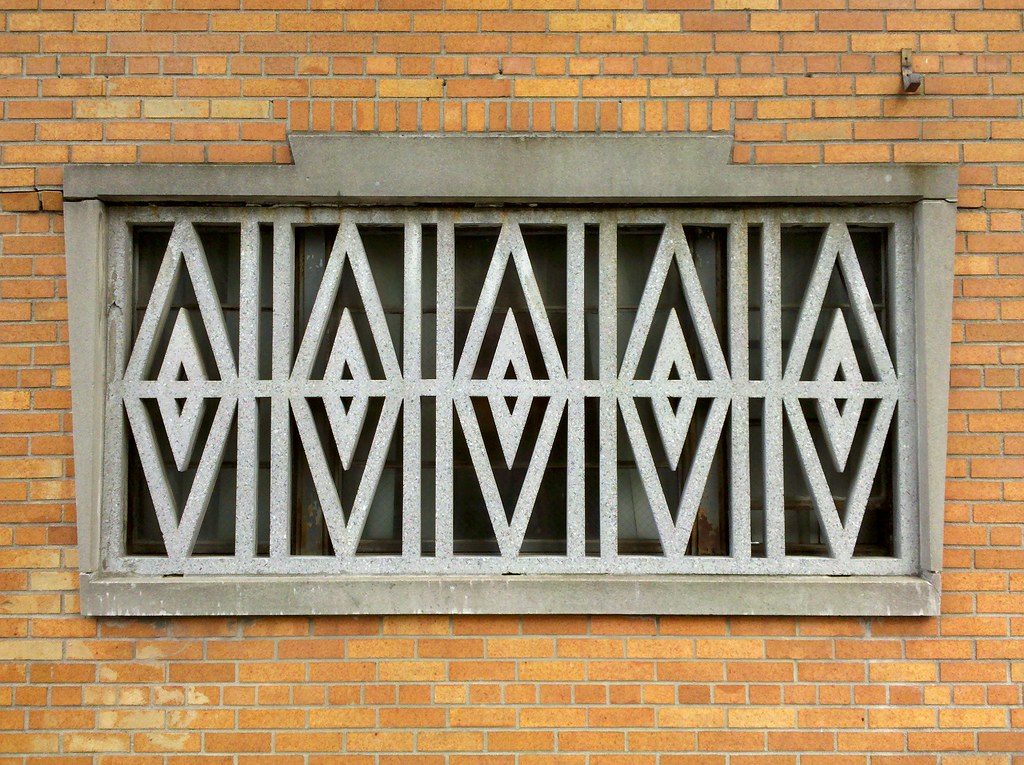 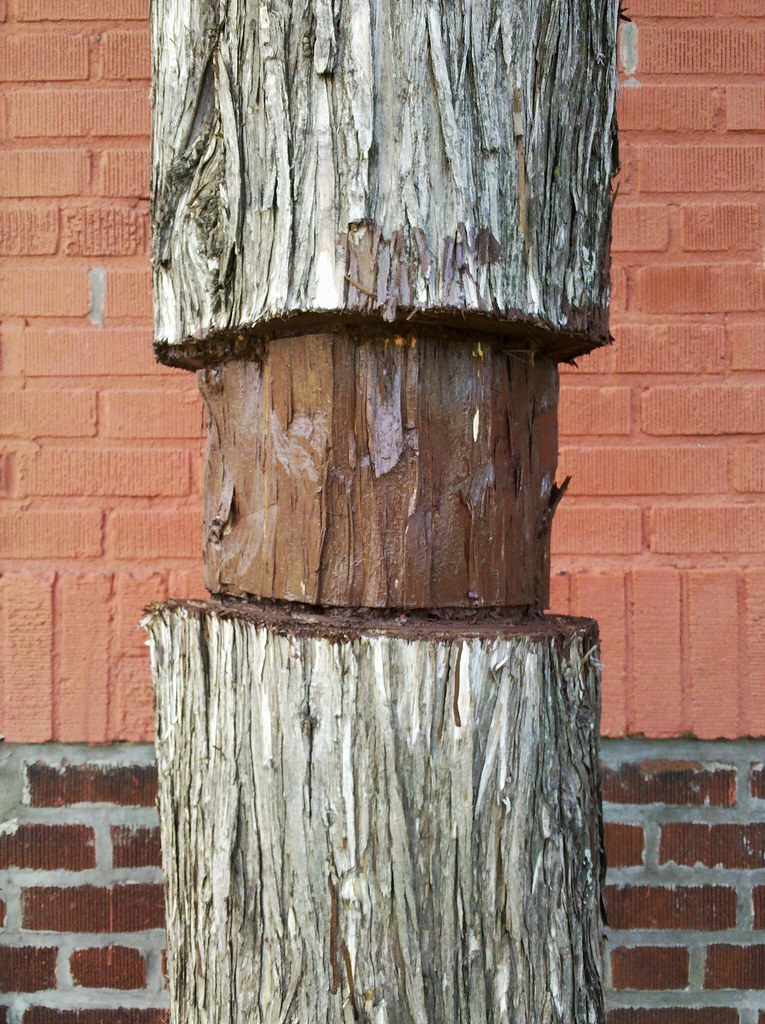 Back at Bowery Bay 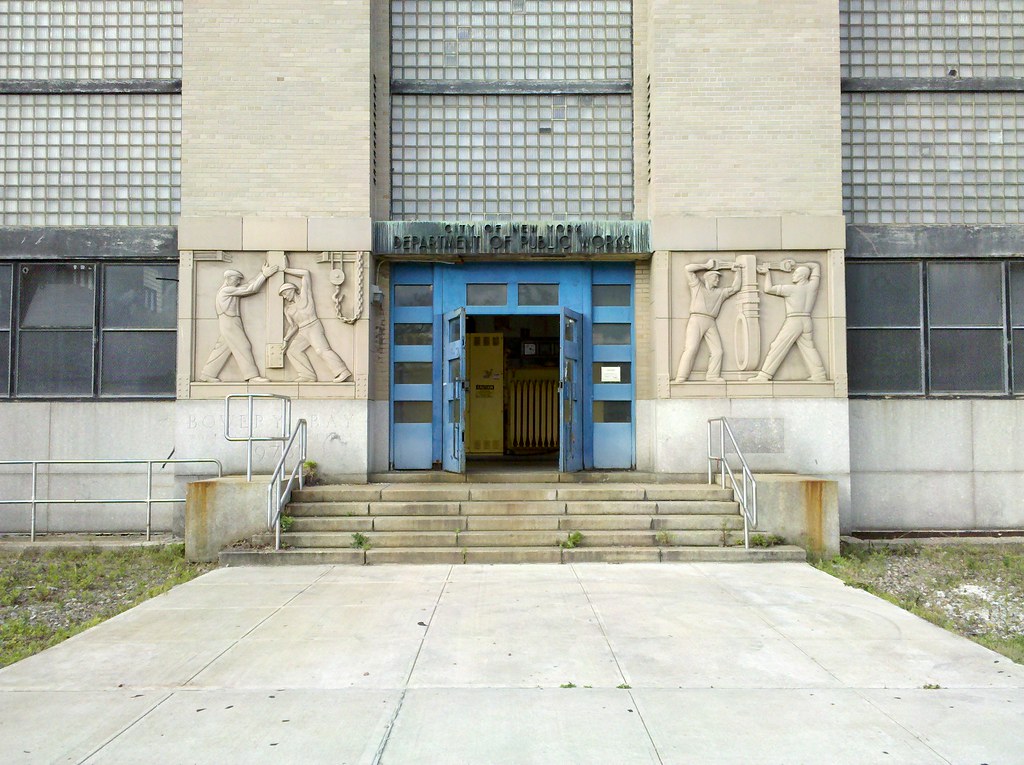 Here we are again at the surprisingly delightful Bowery Bay Water Pollution Control Plant, whose workers have been known to dominate the city's annual Sludge Olympics.

A hill of mystery and intrigue 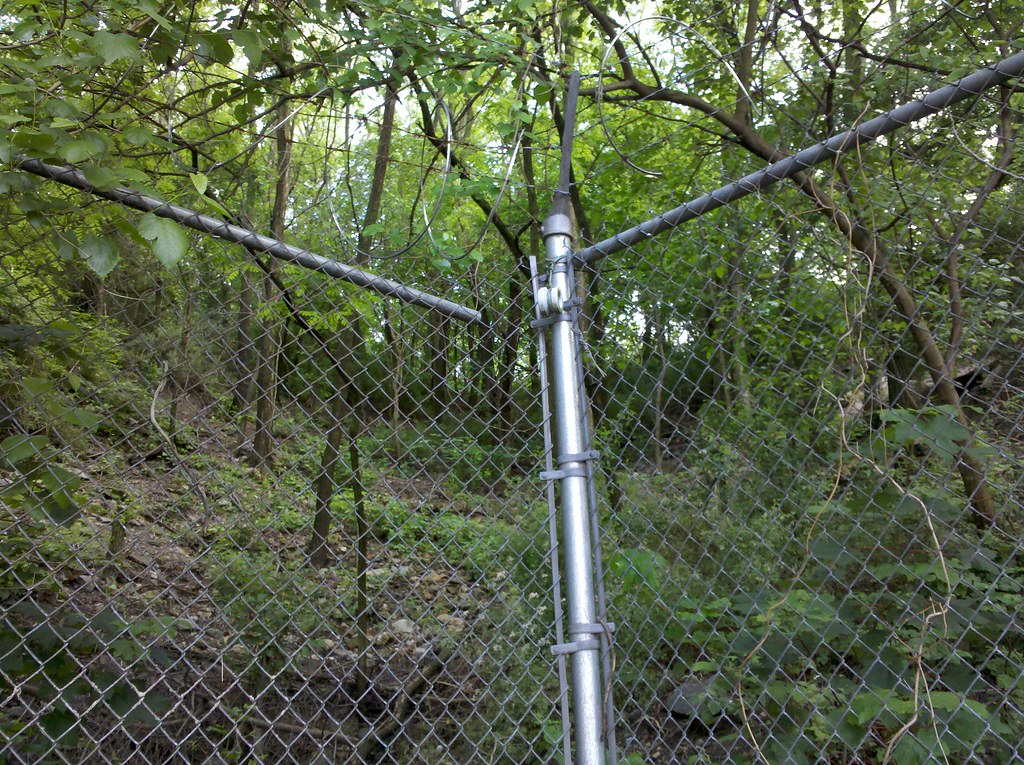 I have long been perplexed by this artificial-looking hill north of 19th Avenue in eastern Astoria, just west of the Rikers Island Bridge. It's the fairly large (15 acres or so) treed area visible here, and you can see its topography, quite striking in this otherwise flat area, here.

It's owned by the Port Authority, according to numerous "No Trespassing" signs posted on the fence that surrounds it. Much of LaGuardia Airport, operated by the Port Authority and sitting just across Bowery Bay, was constructed on landfill from Rikers Island; maybe this was an intermediate site where dirt was stored after being transported from Rikers. Or perhaps this was once a landfill itself — this map makes it look like that may be the case.

The possibilities are many, but possibilities don't pay the bills. Or something like that. For the time being, the true origin of this little mountain remains shrouded in a mist of maybes.

UPDATE: The this-was-a-landfill hypothesis has taken the lead! (See comments below.)

UPDATE: I received an email from a current Port Authority employee saying that this hill is known internally as Ingram's Mountain, and that it was supposedly created from the rock excavated during the construction of the Lincoln Tunnel's third tube. 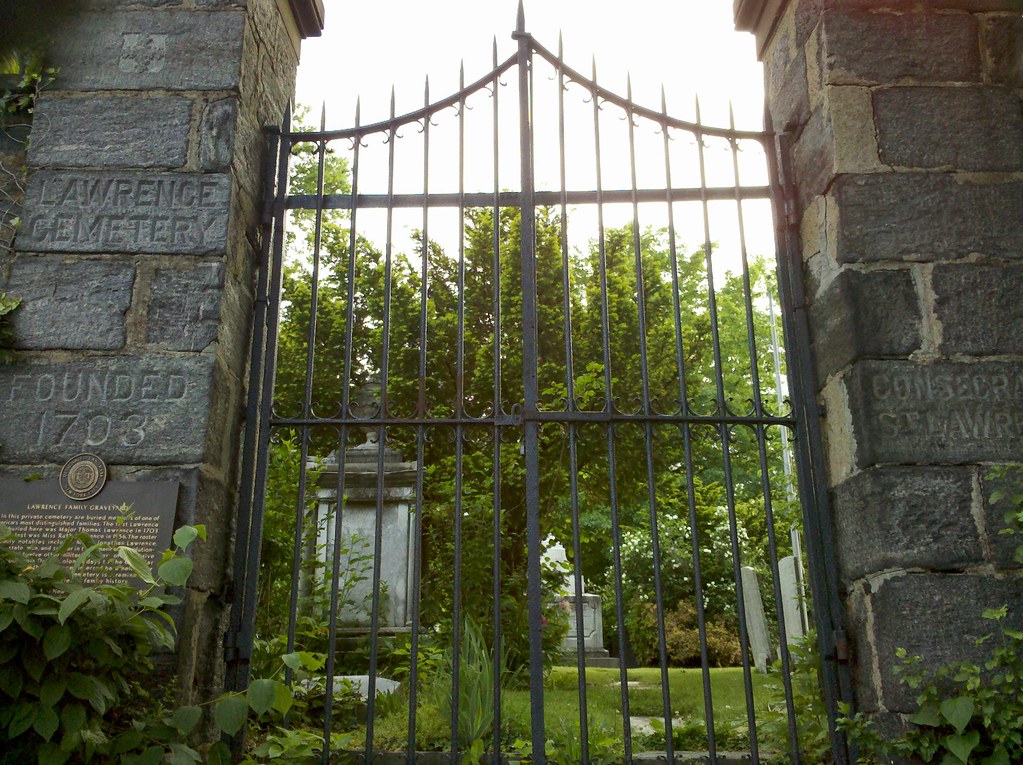 This ancient family burial ground, tucked away on 20th Road in Astoria, was founded in 1703 (or 1656, according to some). Its current caretaker, James Sheehan, is no relation to the Lawrences, but found himself in charge of things almost 50 years ago after the death of his father-in-law, who had inherited the cemetery from a Lawrence. It's not open to the public, but a couple of years ago a group of friends and I were lucky enough to pass by when James was inside, and he was happy to show us around.

Patroness of the United States Day 1014: Giving me the hairy eyeball