The chess prowess of PS 15 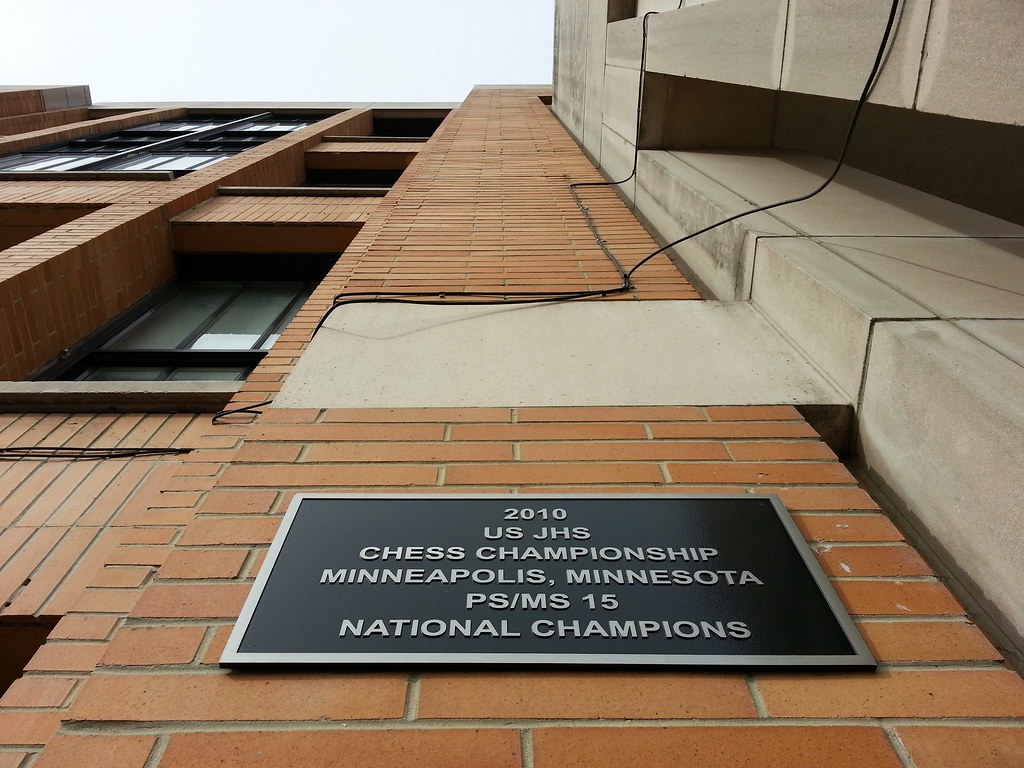 This was the school's second championship in five years.

Speaking of teenage Bronx chess players, a high school freshman named Justus Williams was ranked as the top 9th grader in the US at the most recent national championships. In a stereotype-shattering performance, his school, the little-known Bronx Center for Science and Mathematics (not to be confused with the famous Bronx Science), located in what's said to be America's poorest congressional district and fielding a team of kids all raised by single parents, won the 12th-grade championship as well. Back in 2010, when he was 12 years old, Justus became the youngest black chess master in history. A year later, there were only thirteen chess masters in the country under the age of 14, and three of them (all of whom achieved the title before turning 13) were African-Americans from the NYC metro area.