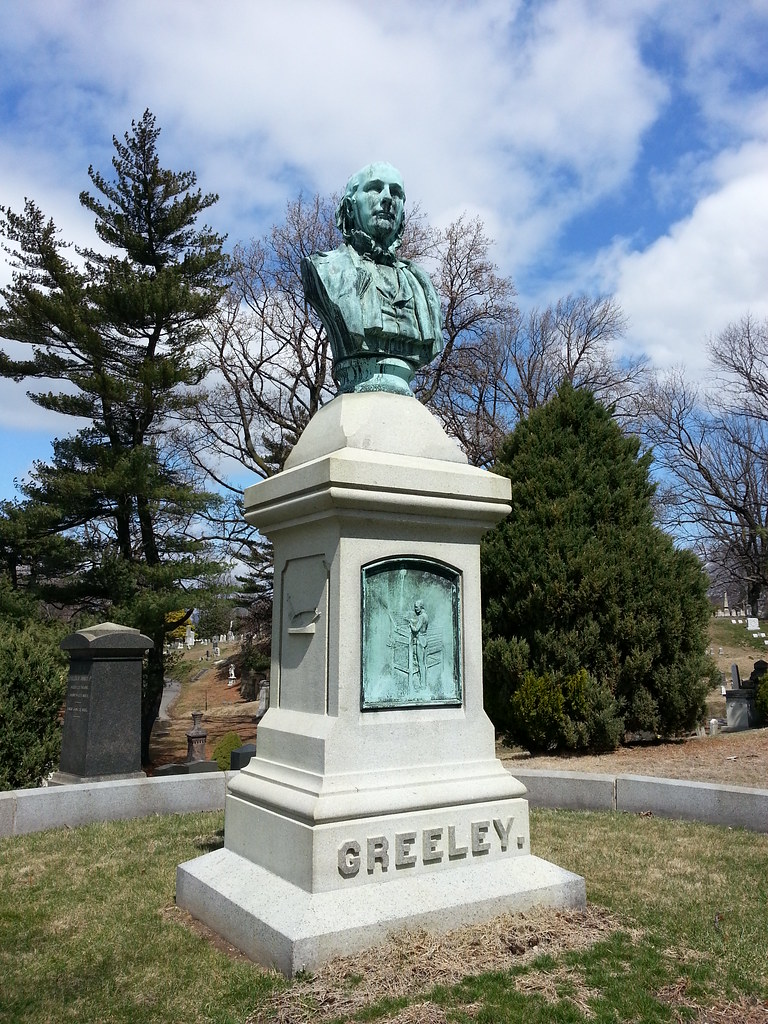 Founder and editor of the highly influential New York Tribune, Greeley was also the loser of the 1872 presidential election. His wife died less than a week before the election, and, after suffering a breakdown, he passed away just a month later, before the Electoral College votes had even been cast.