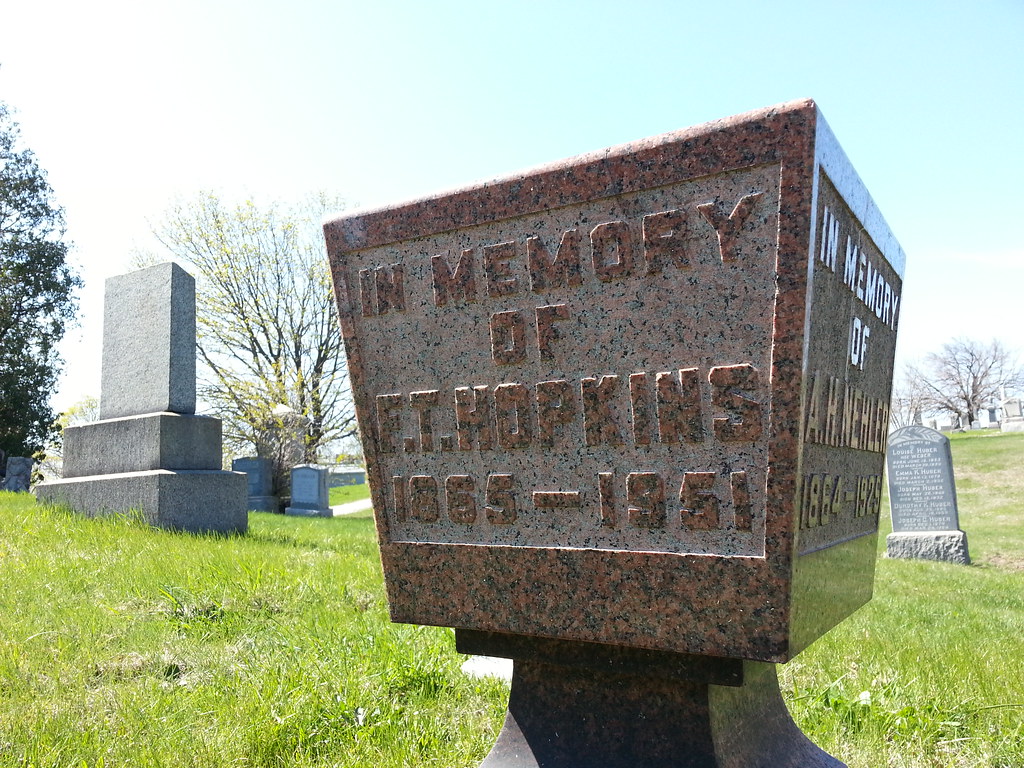 From a Slate article published in 2004:

In Hidalgo, which opens Friday, Viggo Mortensen plays Frank T. Hopkins, an American cowboy who takes his mustang overseas to compete in the Ocean of Fire, an endurance horse race across thousands of miles of Arabian desert. The trailer bills the Disney/Touchstone movie as an "incredible true story," and the tale of Hopkins' travels is certainly incredible. But is it really true?

Well, there truly was a Frank T. Hopkins. He lived from 1865 to 1951, and in his memoirs, which he wrote in the 1930s and 1940s with his wife Gertrude, he exhibits plenty of cowboy swagger—he calls Buffalo Bill a stinking drunk and Sitting Bull a coward. He also claims that he was a long-distance U.S. Cavalry rider by age 12; the winner of hundreds of long-distance races all across America; a friend of Black Elk; a star in Buffalo Bill's Wild West show for over 30 seasons; and the first American ever to compete in—and win—the Ocean of Fire.

The problem is, each of these claims is demonstrably false.