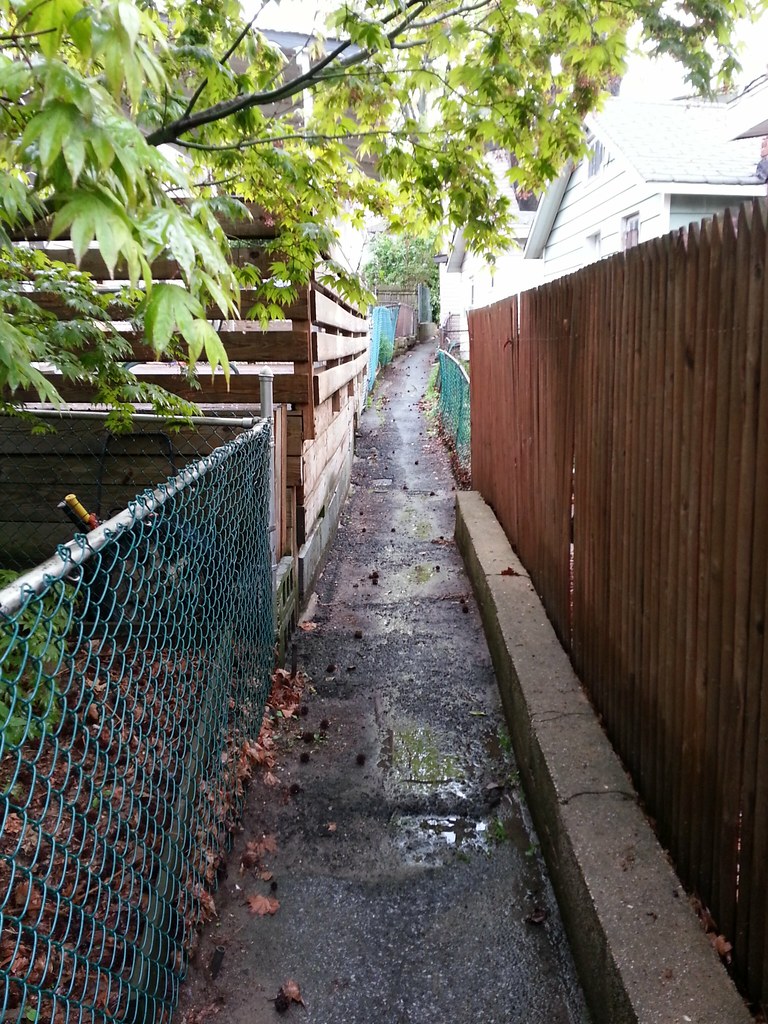 Here we are one last time in Edgewater Park, where there seem to be just as many little pedestrian alleys as there are roads. Some background on the neighborhood from the NY Times: