The most hideous building on Staten Island? 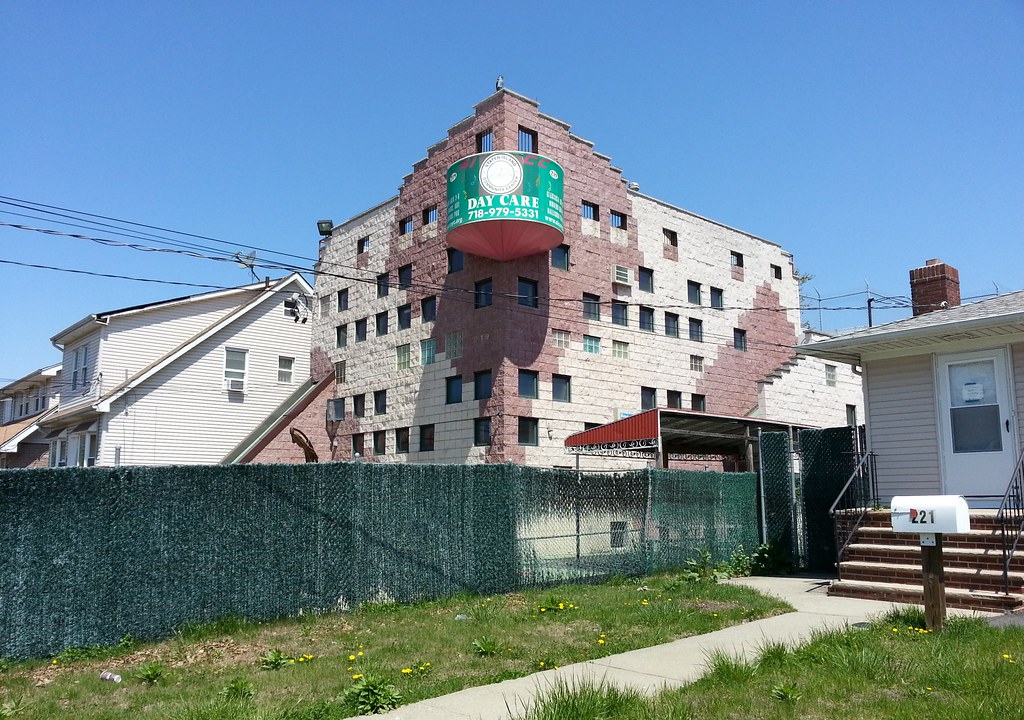 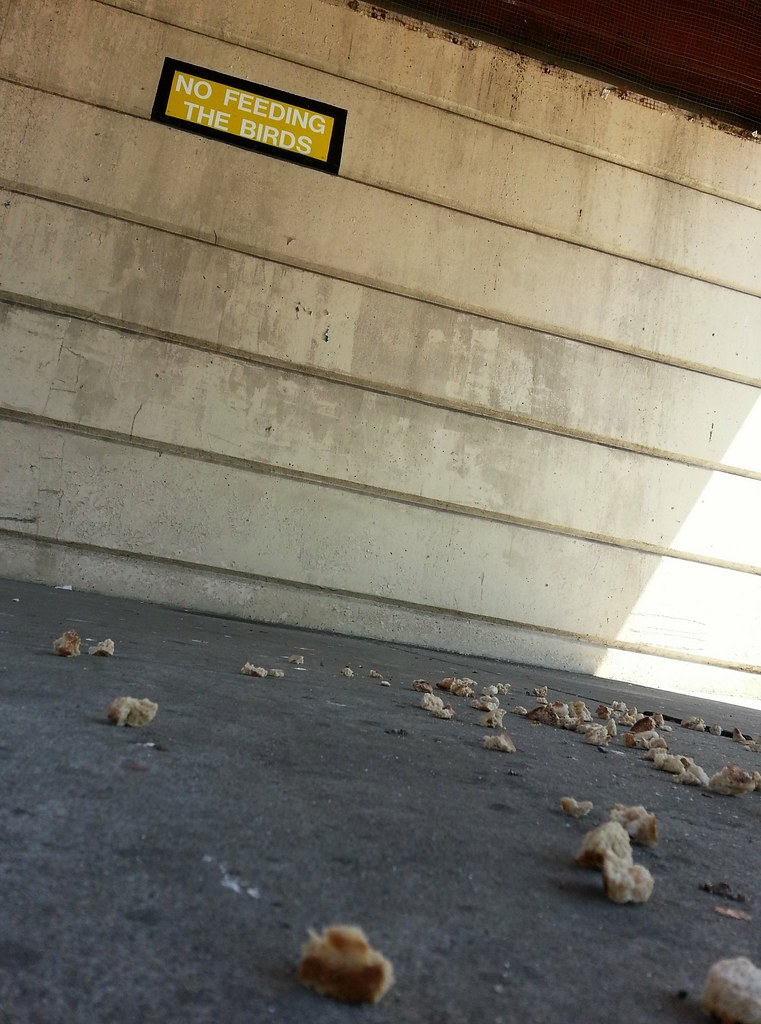 but I believe the birds have been fed. 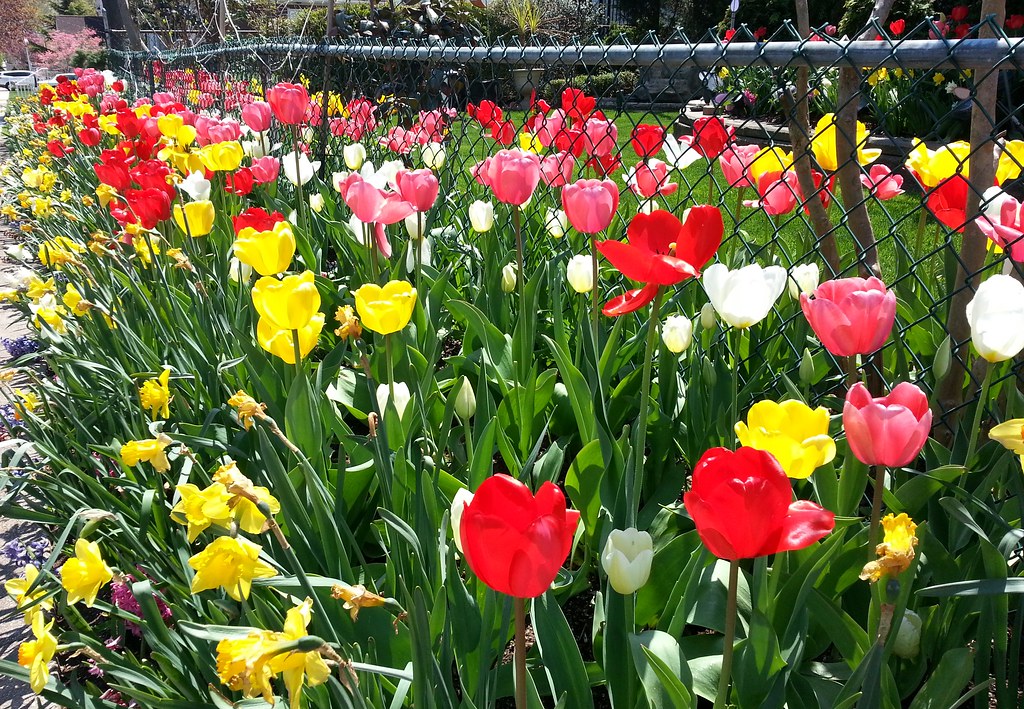 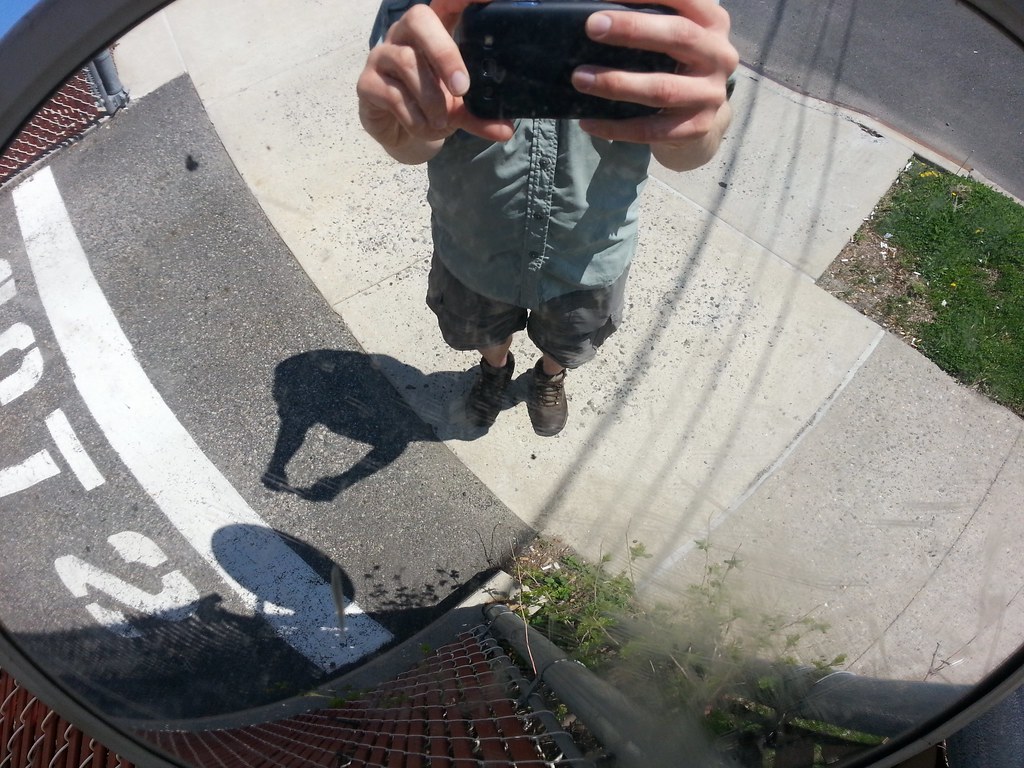 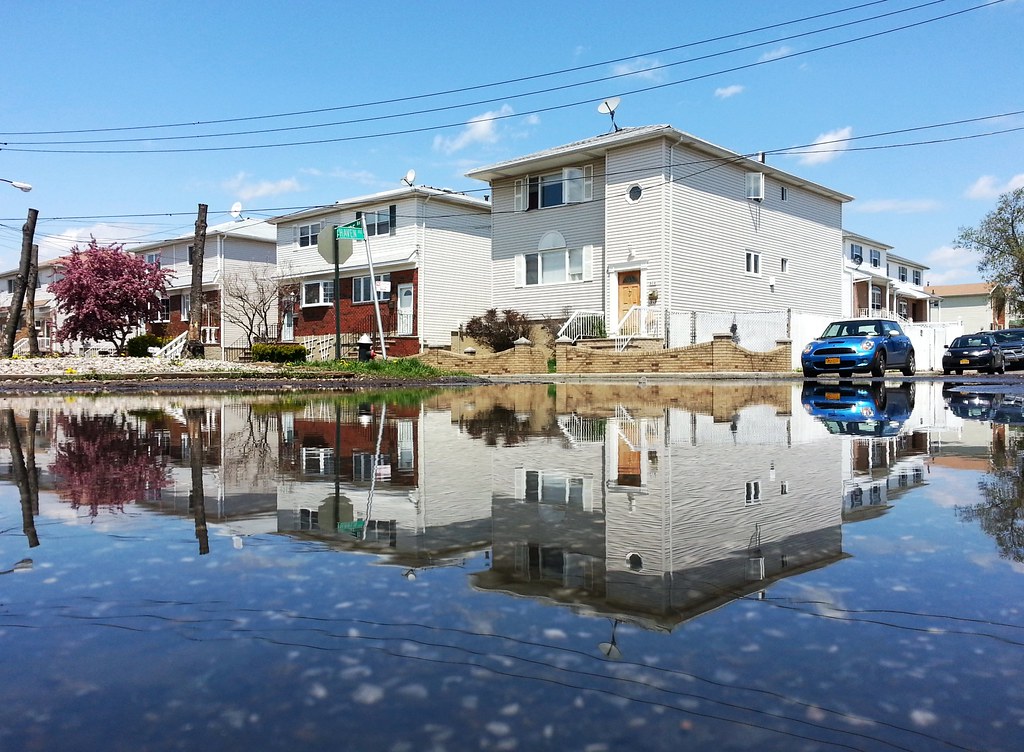 Nothing new here: "When neighbors are talking in Midland Beach, they say, 'Which lake do you live on?' " 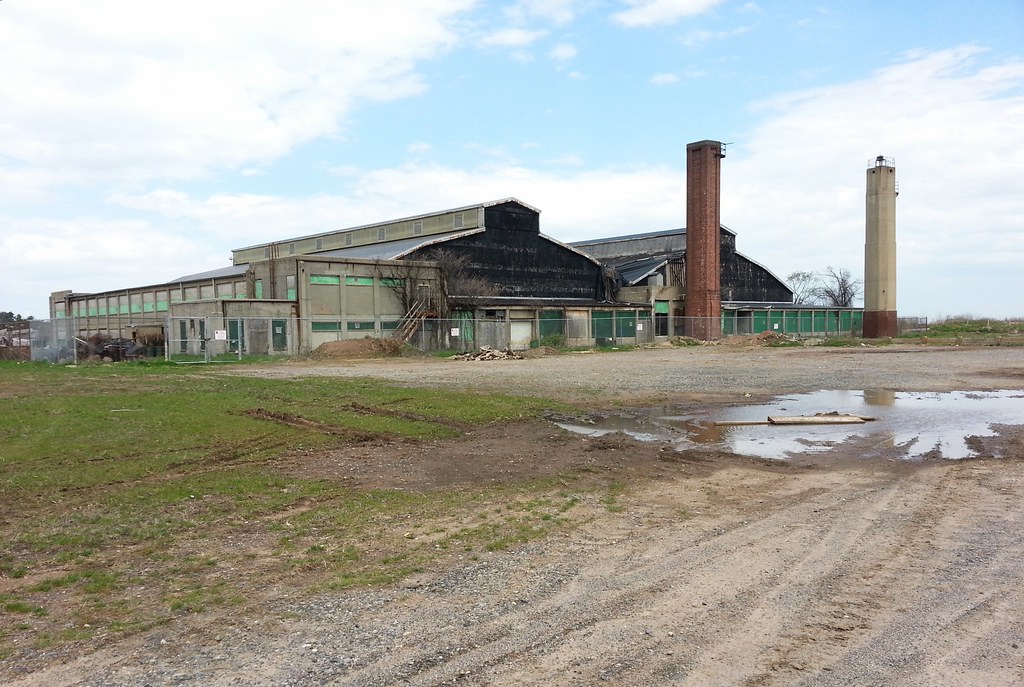 This former Army airfield, established just after World War I, is now part of Gateway National Recreation Area. Most of the property is currently covered with athletic fields, but the building above, erected in 1920 as a double seaplane hangar, serves as a reminder of the site's aviatic past. At right is the old Elm Tree Lighthouse, a namesake of the original nautical beacon that stood in this area: a large elm tree at the foot of New Dorp Lane that ships used as a navigational landmark. The similar-looking brick pillar is a former parachute drying tower.

I've briefly mentioned Miller Field once before on this blog, by the way, as the site where an airliner hurtled into the ground following a mid-air collision in 1960 — a disaster commonly known as the Park Slope plane crash, named for the residential neighborhood in Brooklyn where the other airliner went down.

The houses of Miller Field 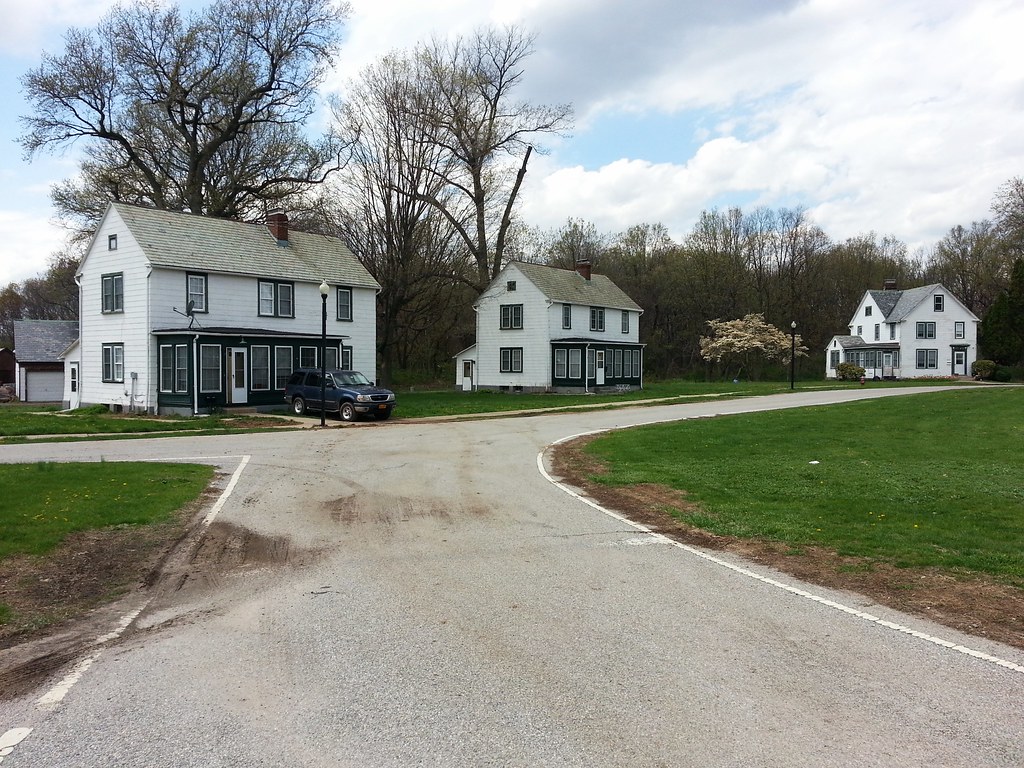 There is a group of 13 or so houses standing in Miller Field; they apparently date back to when the site was an Army airfield. Given that they're now located in the middle of a park (Miller Field is part of Gateway National Recreation Area), I was surprised to find that they're still used as residences! One woman standing in front of her house told me that only National Park Service workers and certain other federal employees (and their families) are eligible to live in them. You can see the houses and the neighboring soccer fields in this aerial view. 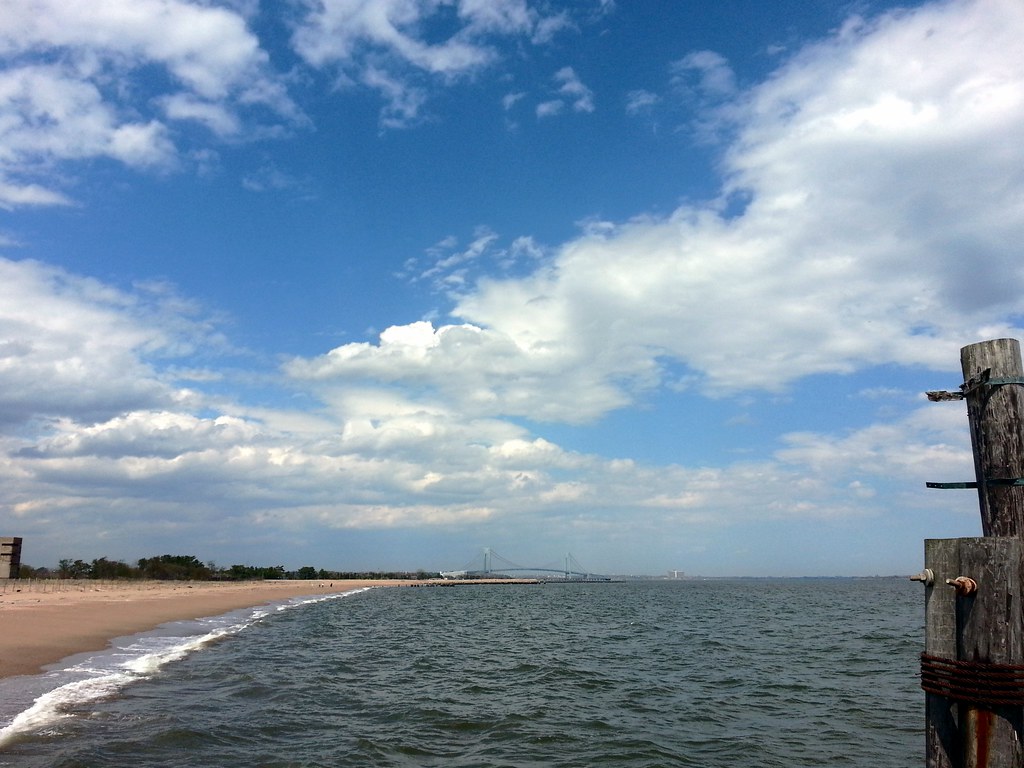 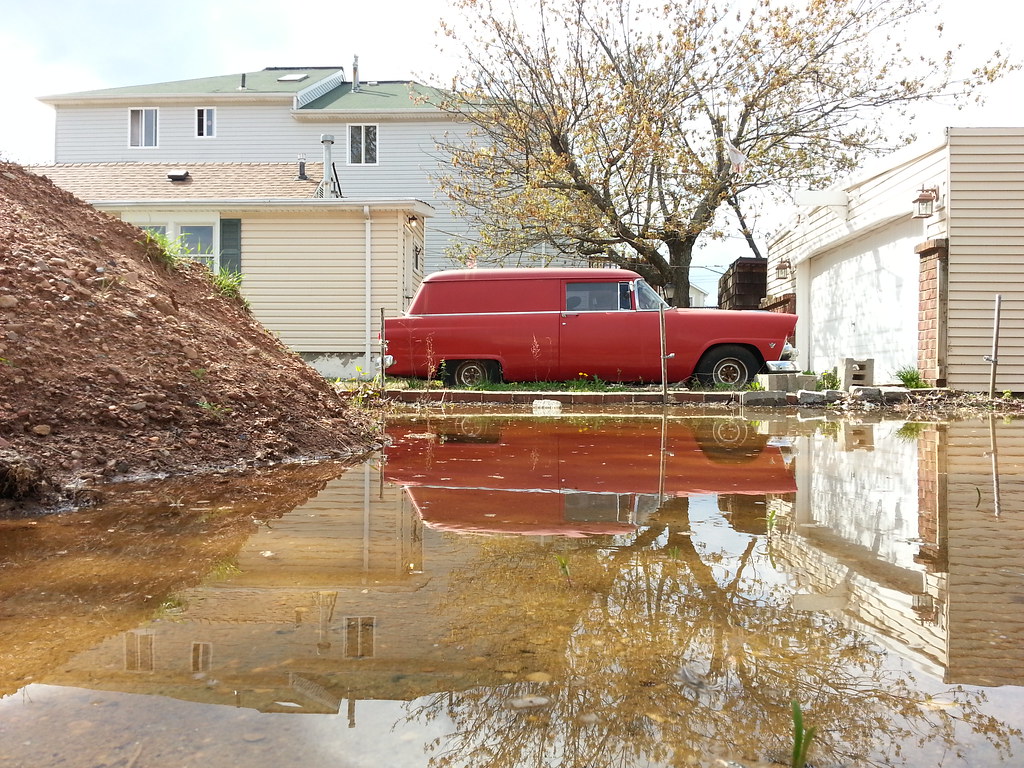 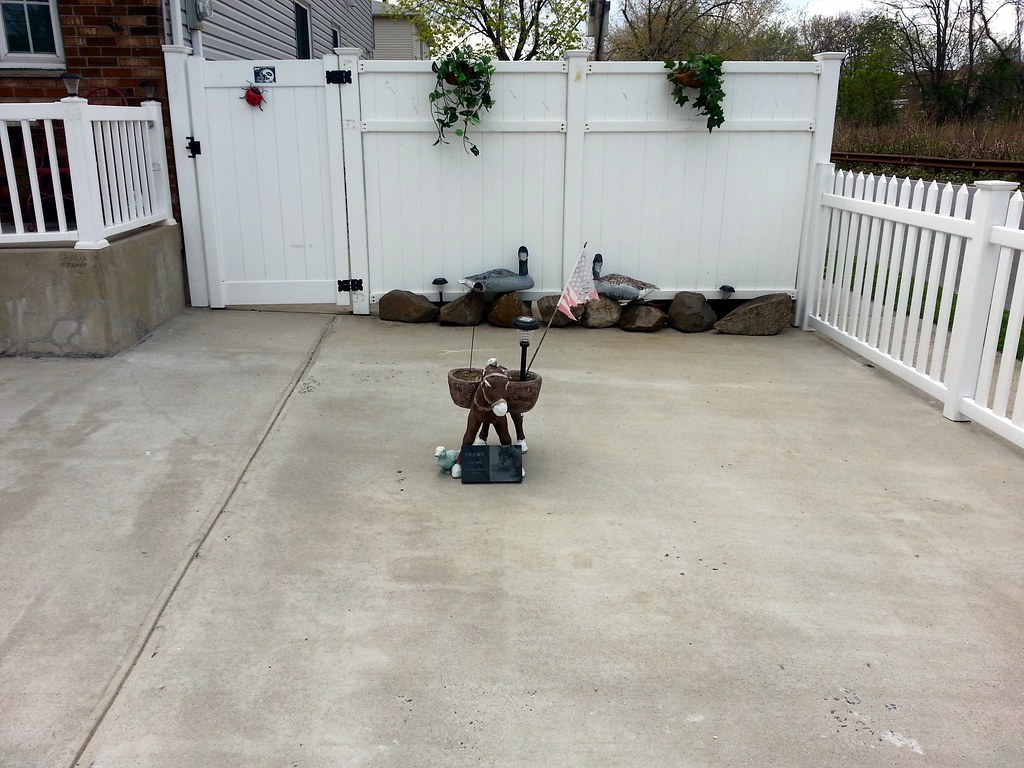 Standing in a sea of front-yard concrete. This is not the first such scene we've seen, although in this case the little donkey appears to be part of a memorial to a deceased pet dog.

From house to RV 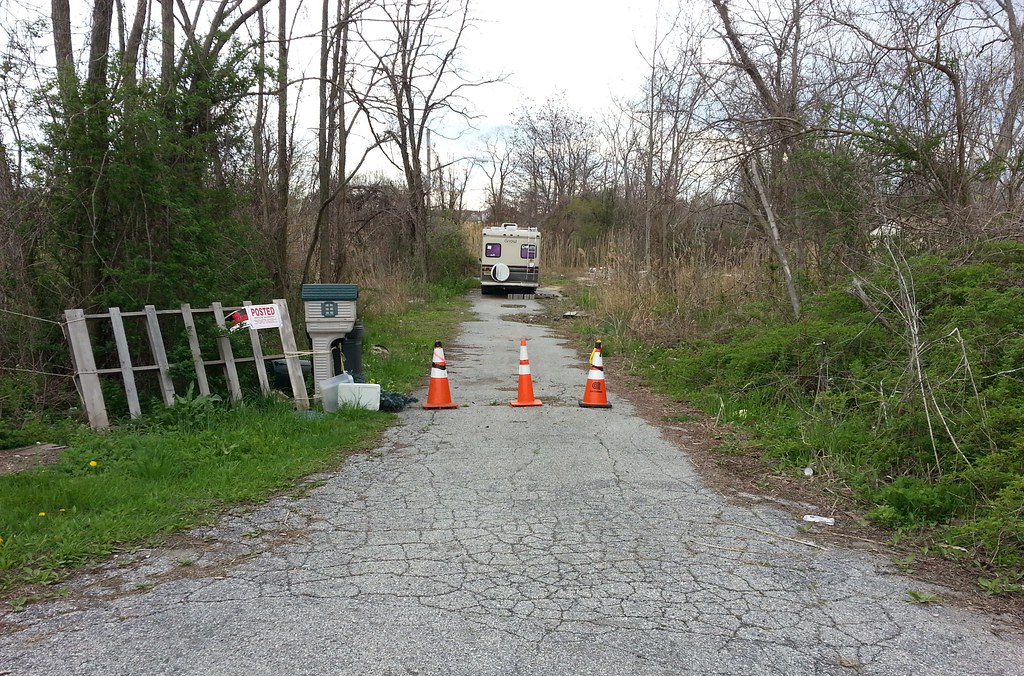 The marshlands of Midland Beach 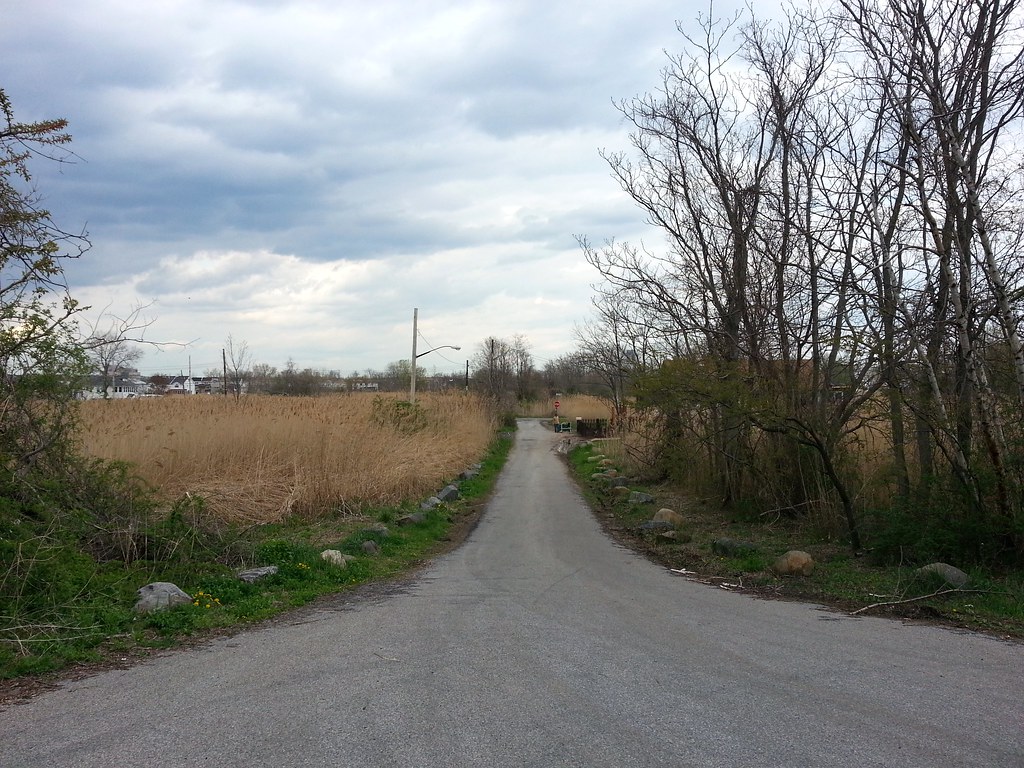 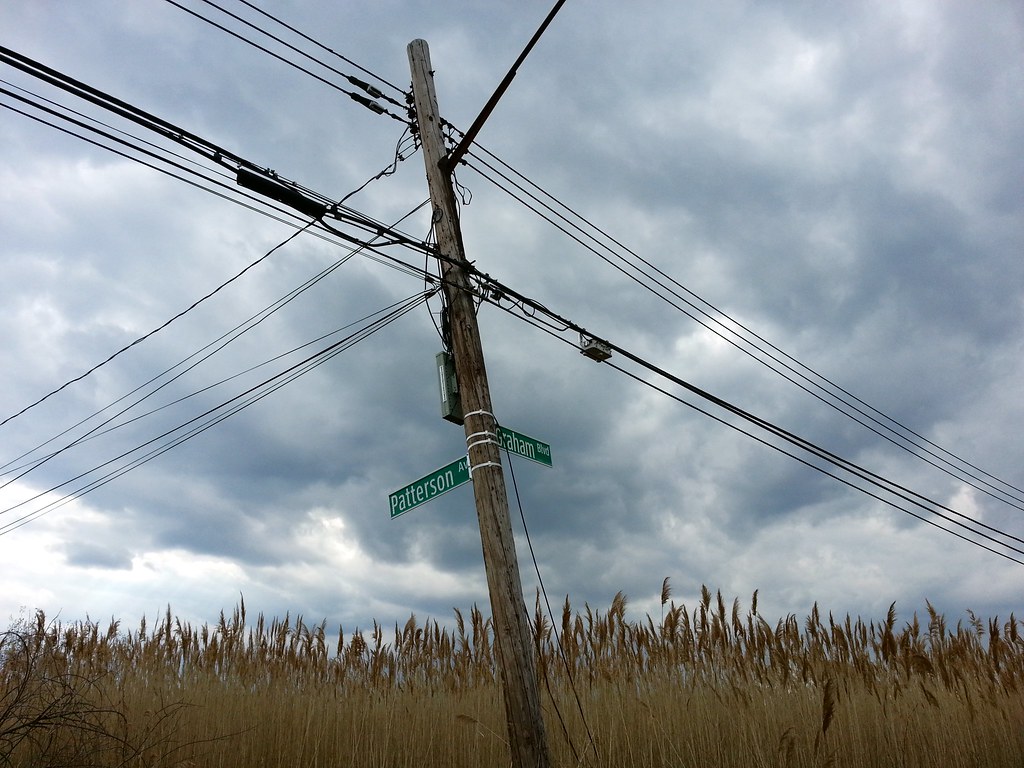 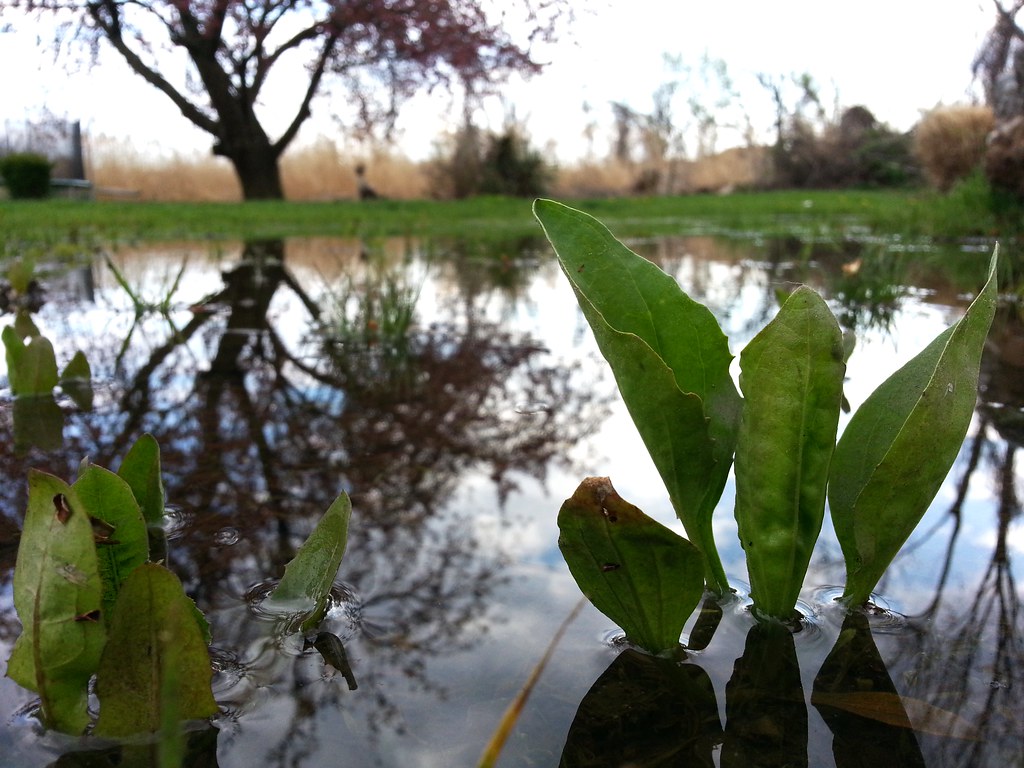 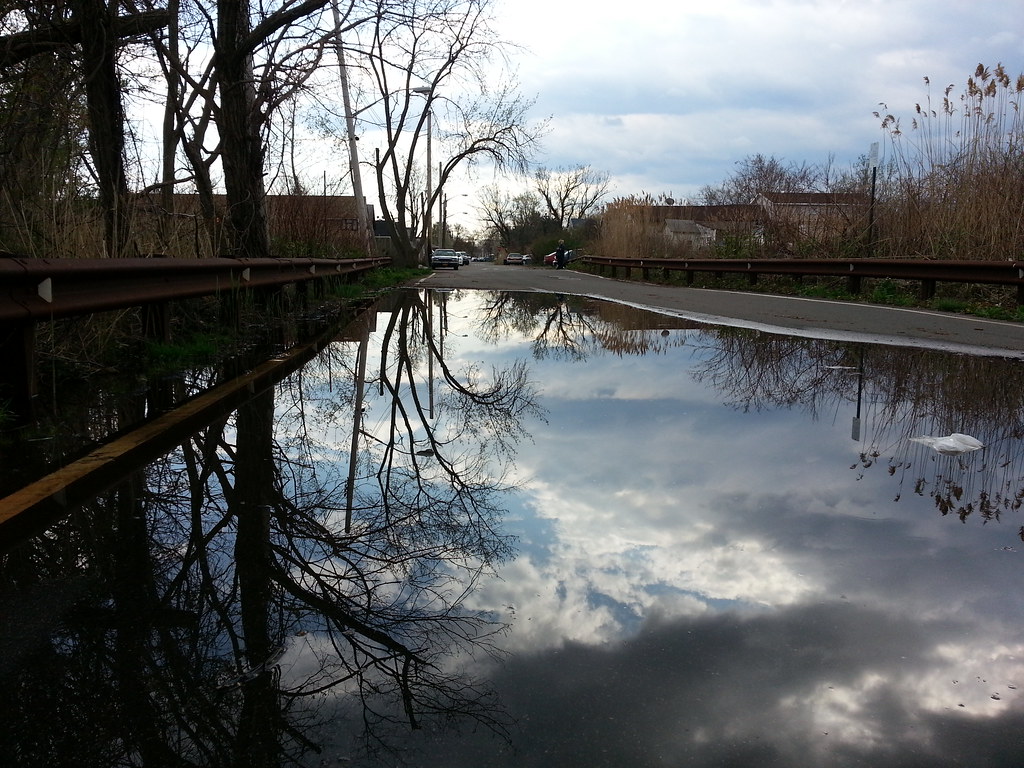 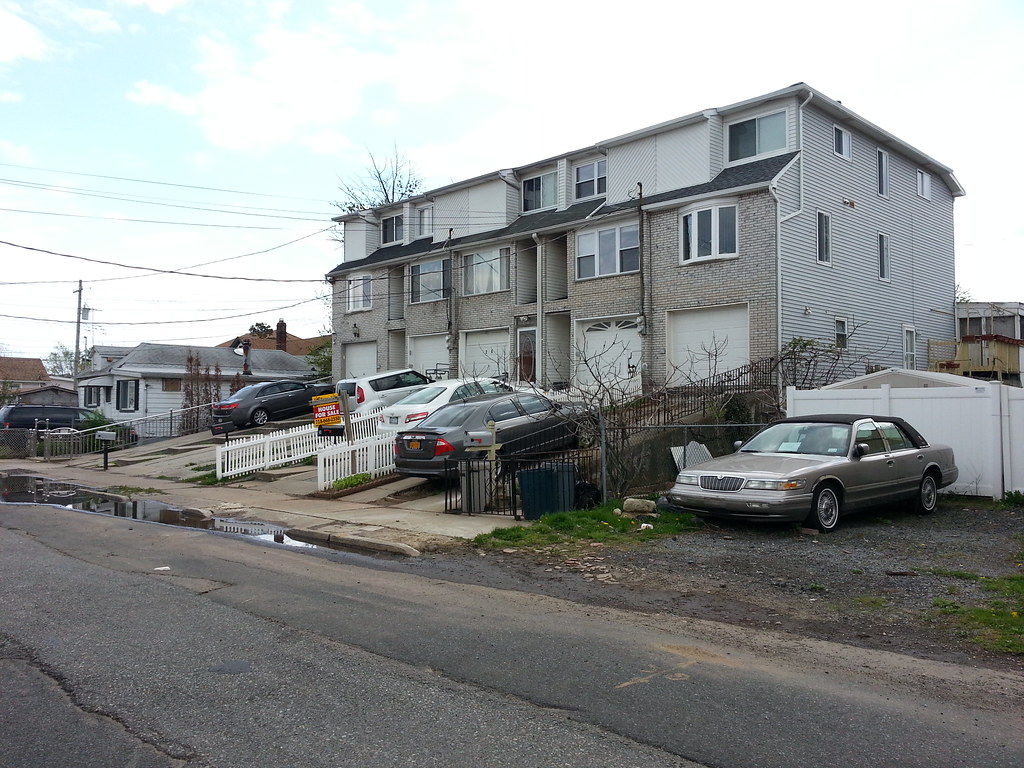 Trying to stay above the floodwaters in Midland Beach 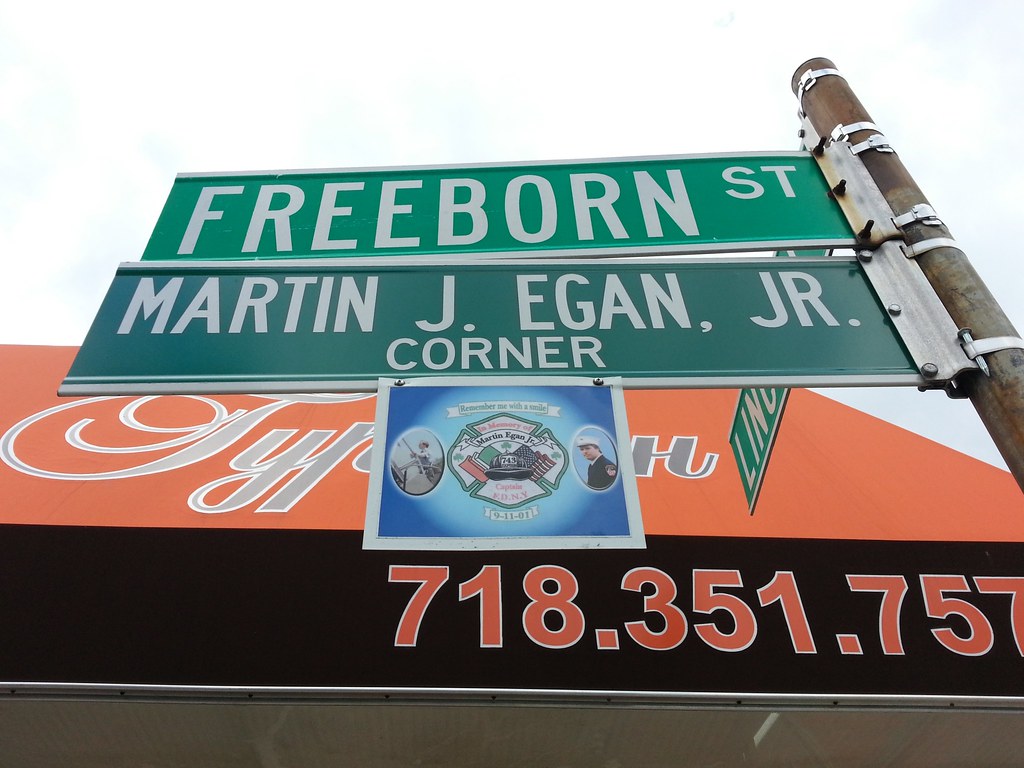 His trippiest one yet 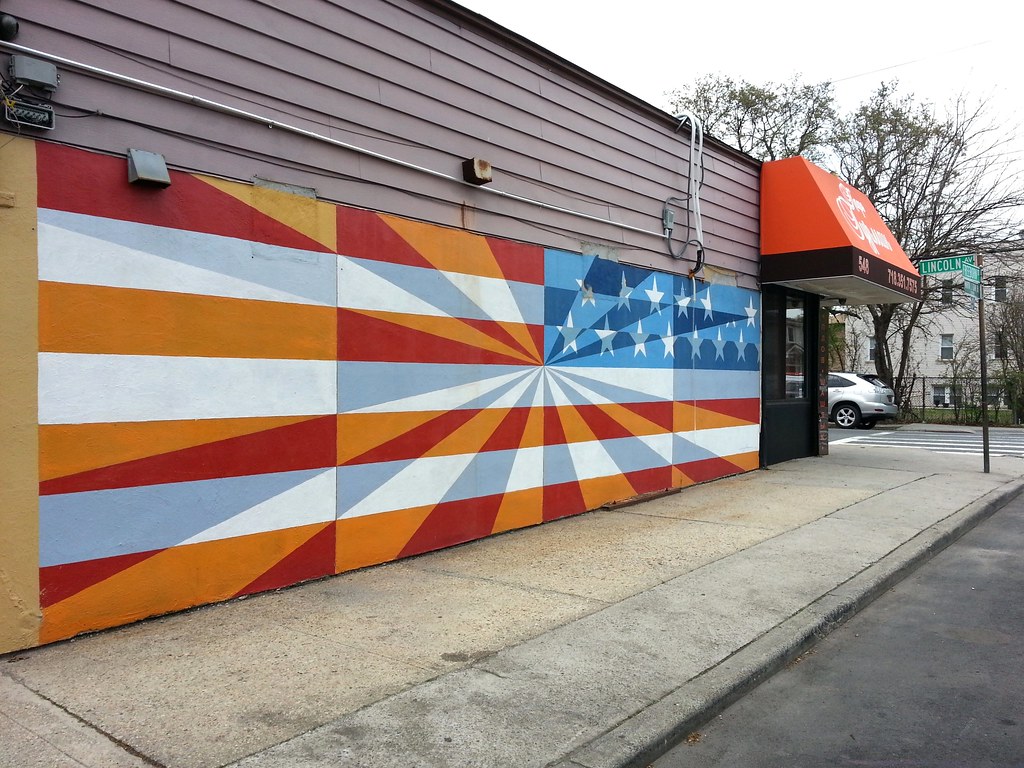 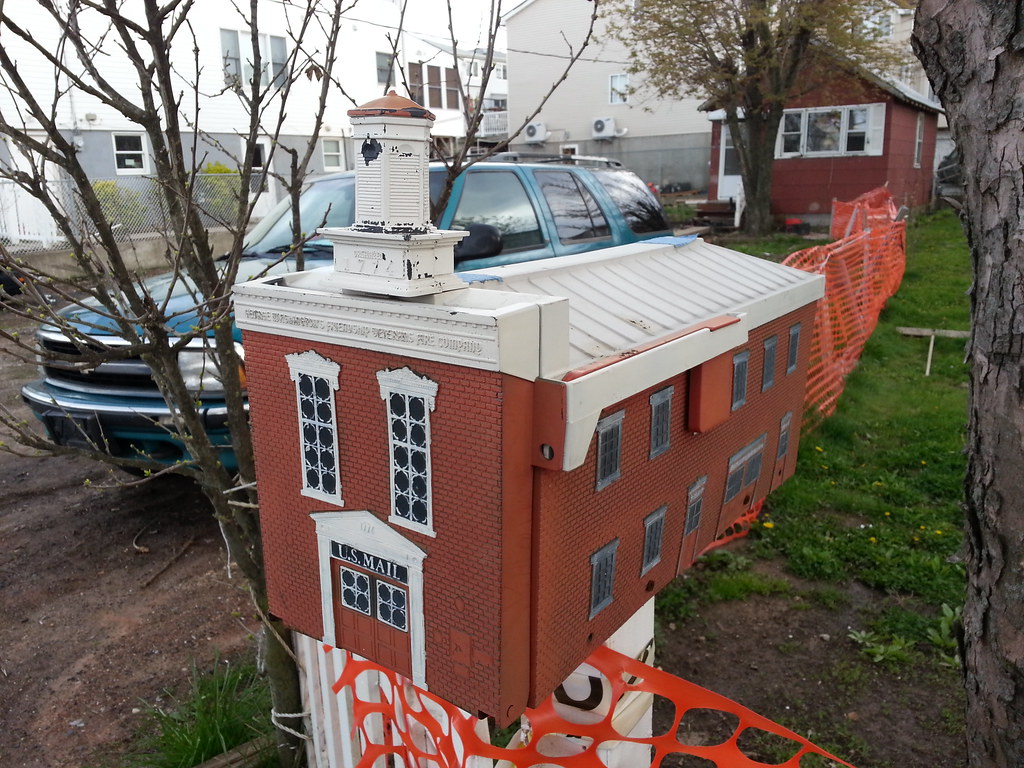 This postal receptacle is modeled after the Friendship Firehouse in Alexandria, Virginia. Now a museum, the building was once home to the Friendship Fire Company, established in 1774, whose first fire engine was purchased by George Washington. 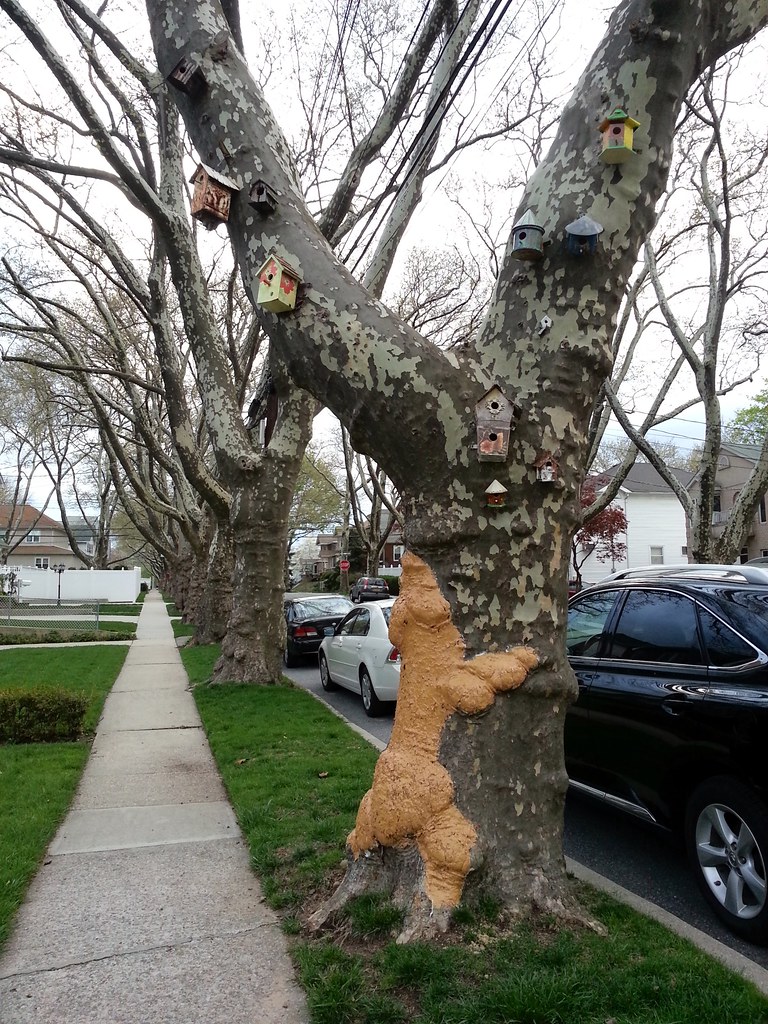 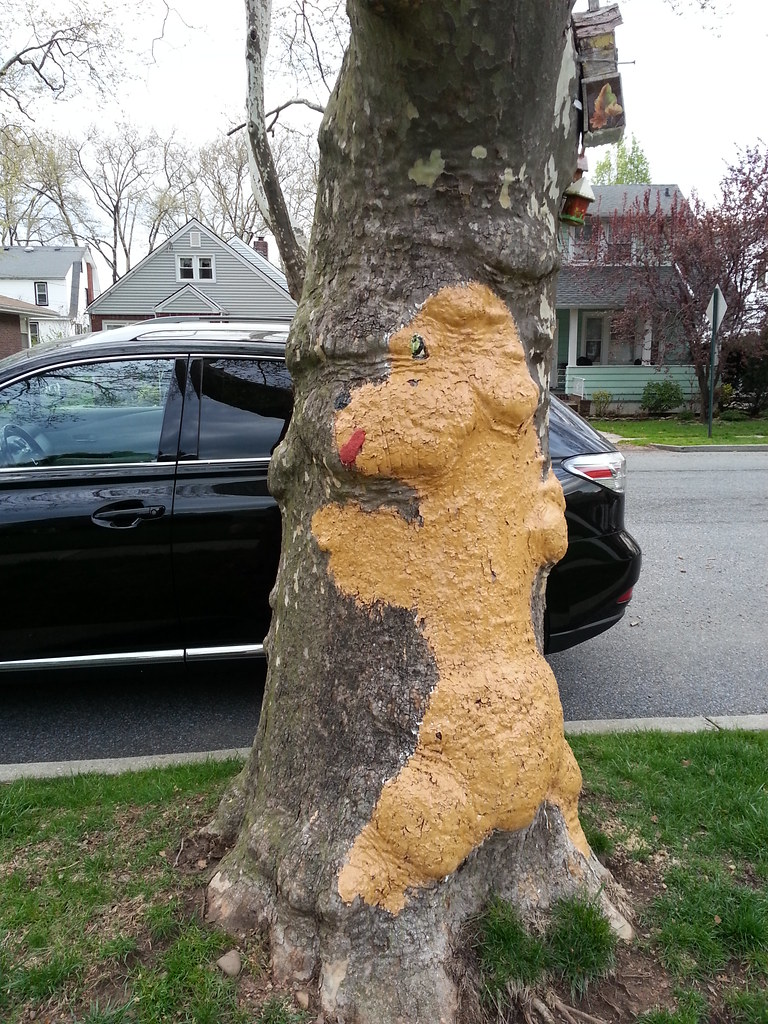 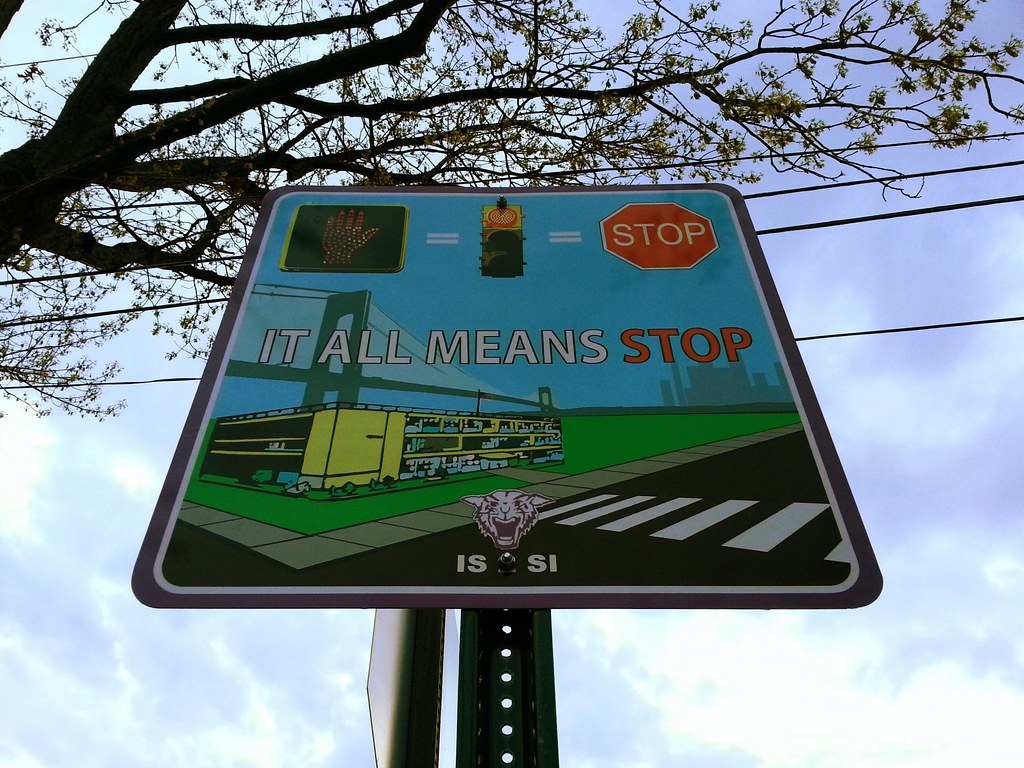 The day draws to a close 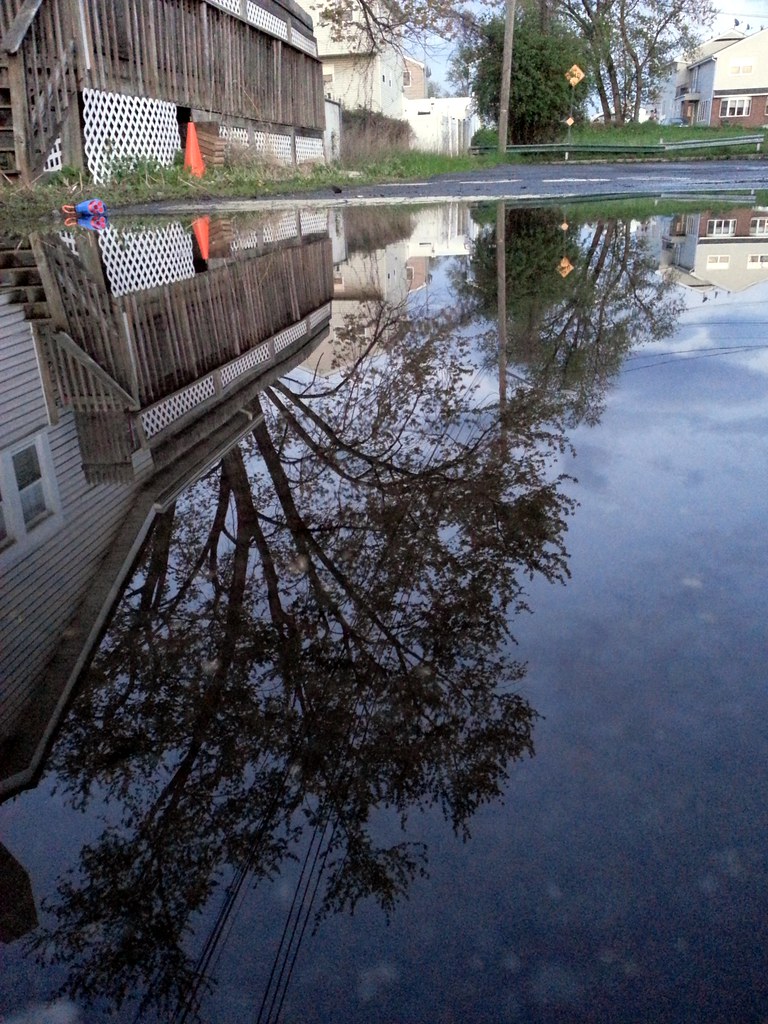 Day 30: The other side of the tracks