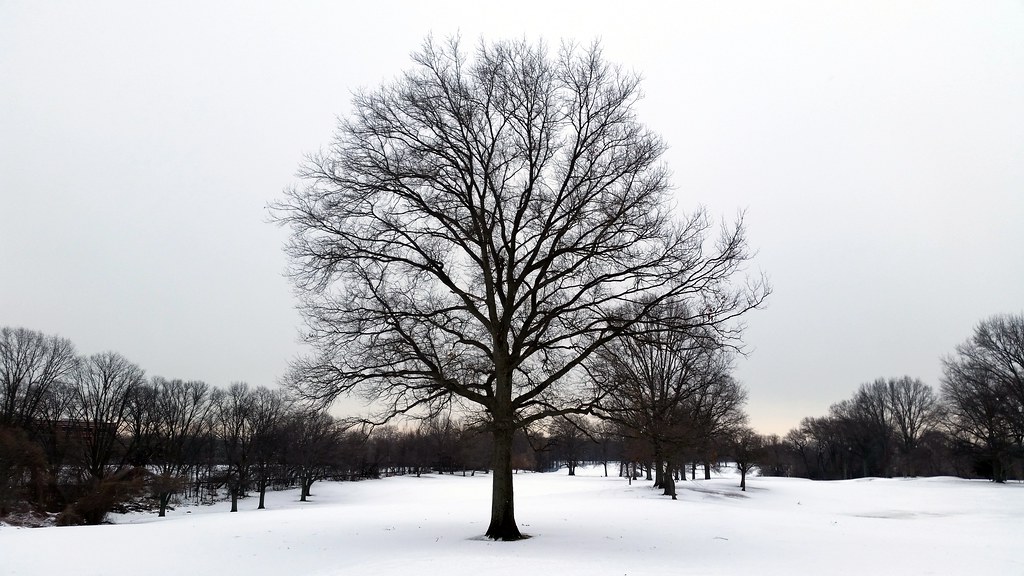 While stationed at neighboring Fort Hamilton in the early 1970s, Tiger Woods's father Earl played golf for the first time here at Dyker Beach, which is said to have been the world's busiest golf course in the mid-20th century.