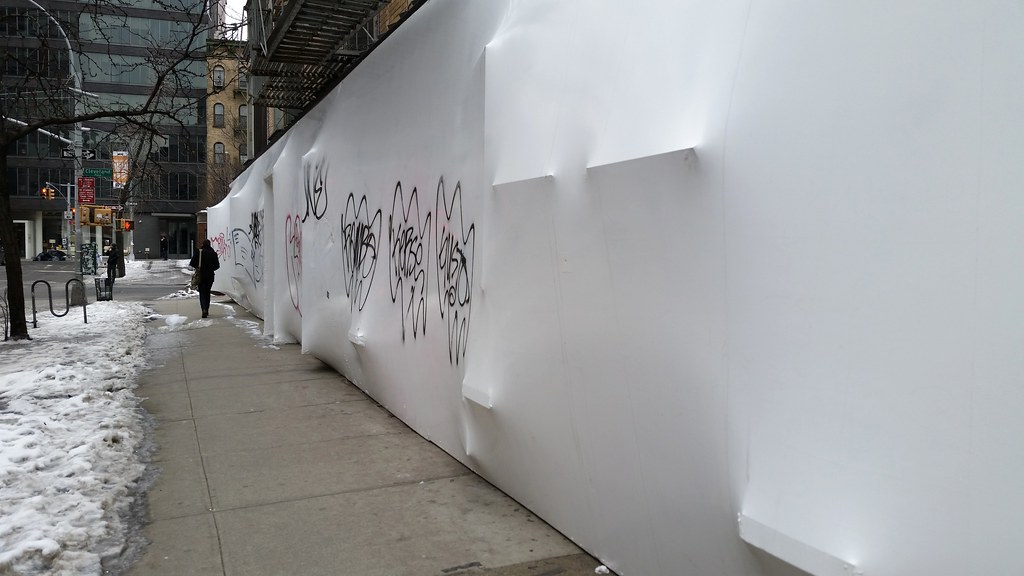 On the way to the Staten Island Ferry this morning, I passed the Storefront for Art and Architecture, shrink-wrapped for winter.

Heading to Staten Island. That's Governors Island on the left, Jersey City on the right, and the Statue of Liberty straight ahead. 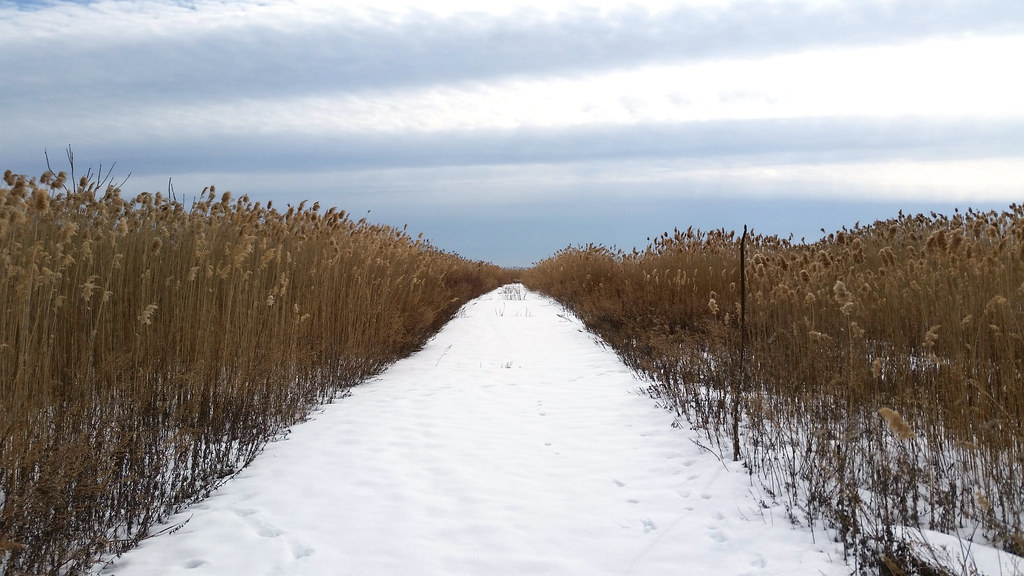 at Great Kills Park, part of Gateway National Recreation Area. Much of Great Kills is former marshland that was turned into recreational parkland with the addition of 15 million cubic yards of fill in the 1940s. (Compare aerial views from 1924 and 1996 to see the area's radical transformation. The peninsular part of the park was created separately, from dredged sand.) Over the past decade, much of the fill, which contained medical and sanitary waste, has been discovered to be radioactive. About half of the park is now closed off as a result (map), and a lengthy cleanup will be required before it can be opened to the public again.

Heading to the beach at Great Kills 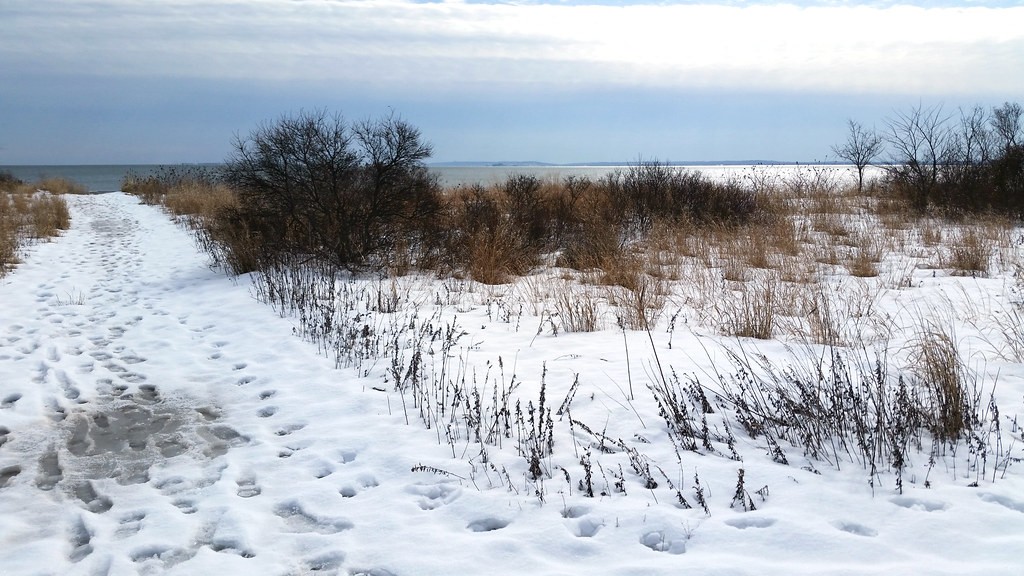 Schlepping along the shore 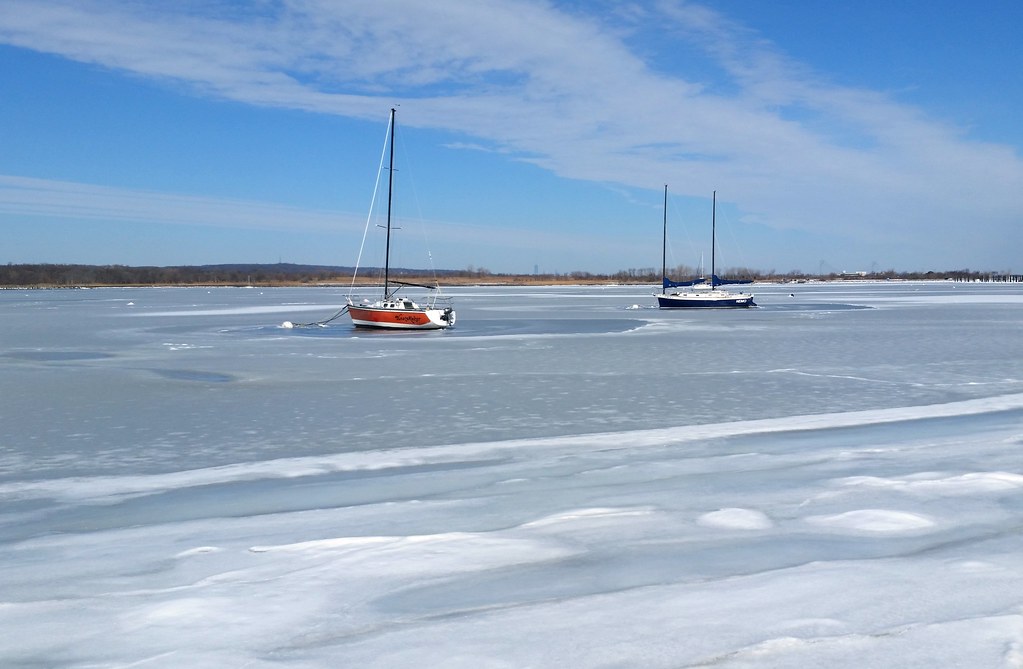 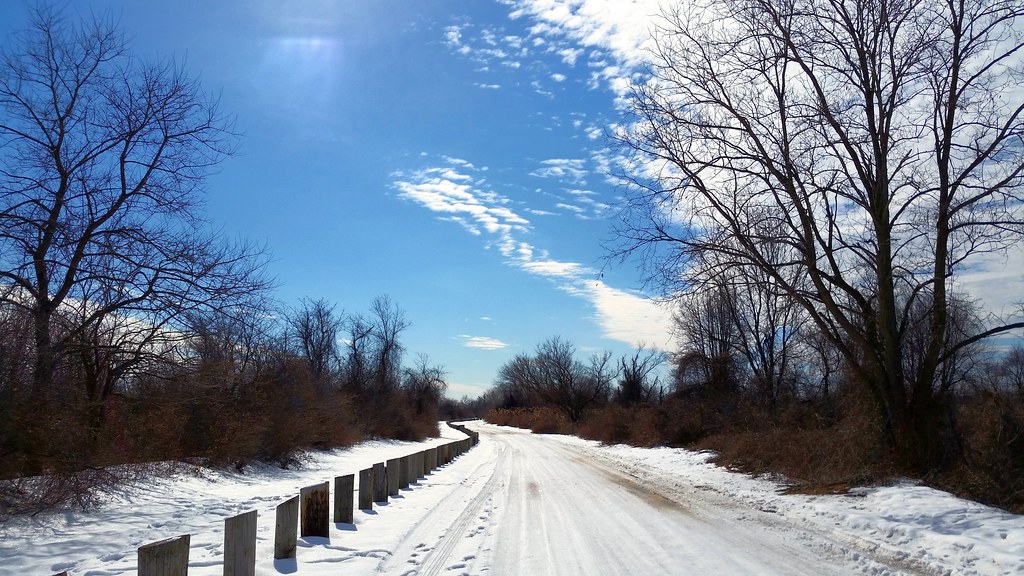 This apostrophe-less road in Great Kills Park runs along Crooke's Neck (the peninsula) to Crooke's Point (the tip of the peninsula). Around the 1930s or '40s, Crooke's Neck was filled in with dredged sand from Great Kills Harbor so that Crooke's Point could be easily accessed from mainland Staten Island. You can see the area's transformation by comparing aerial photos from 1924 and 1951. 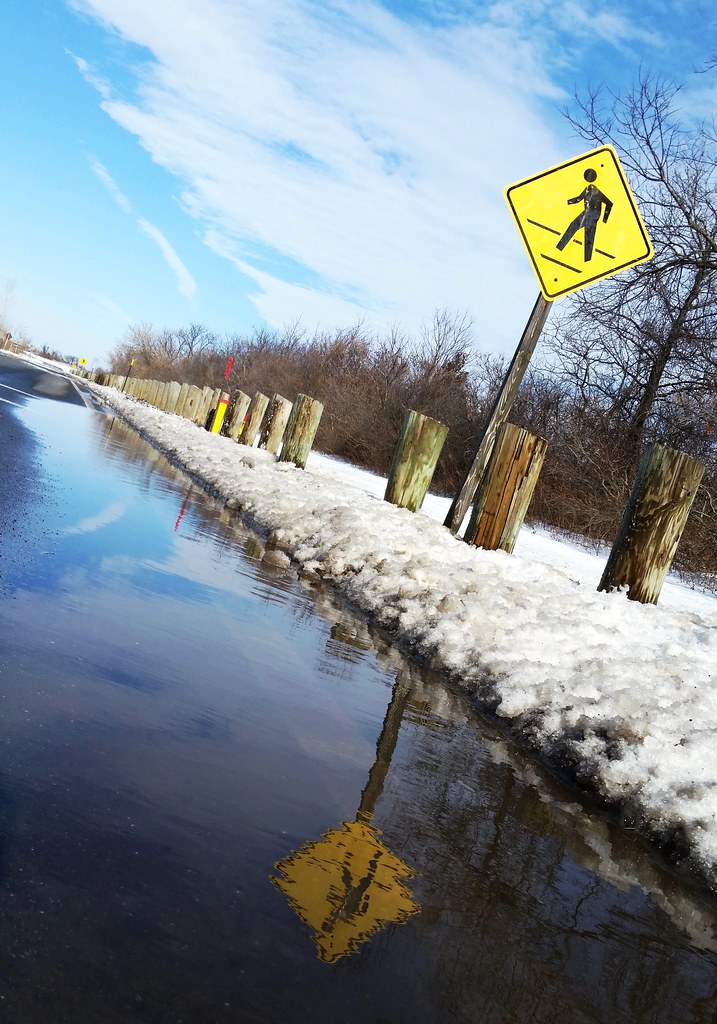 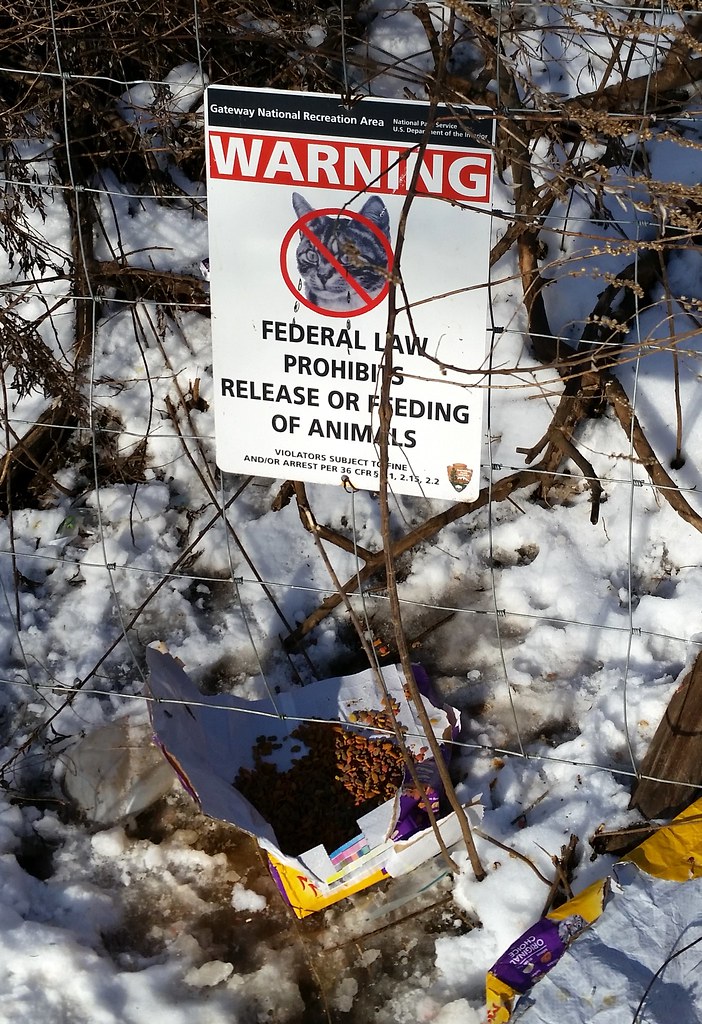 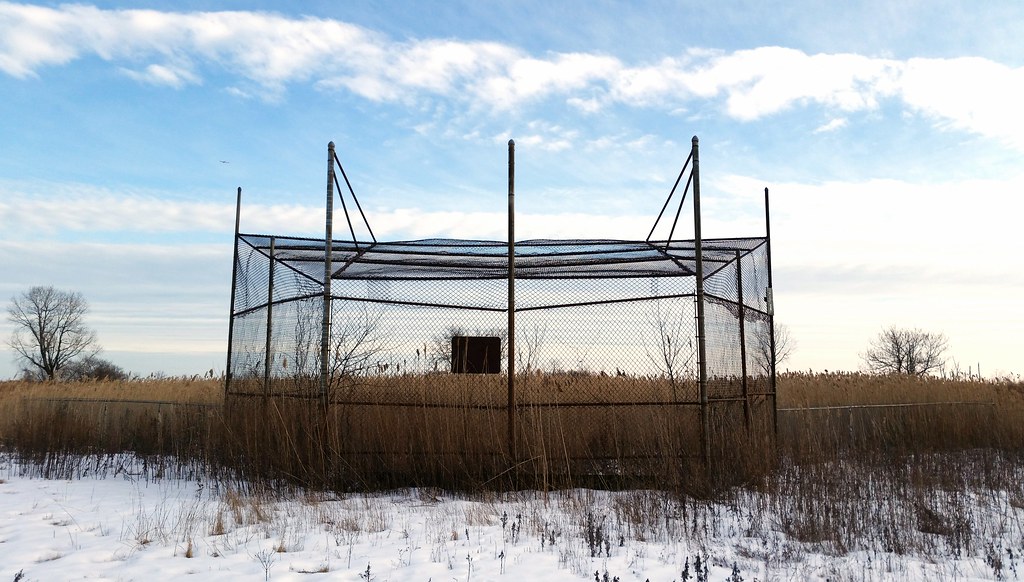 Now overrun with phragmites, this baseball field is one of five in Great Kills Park that were closed in 2009 due to radioactive contamination. 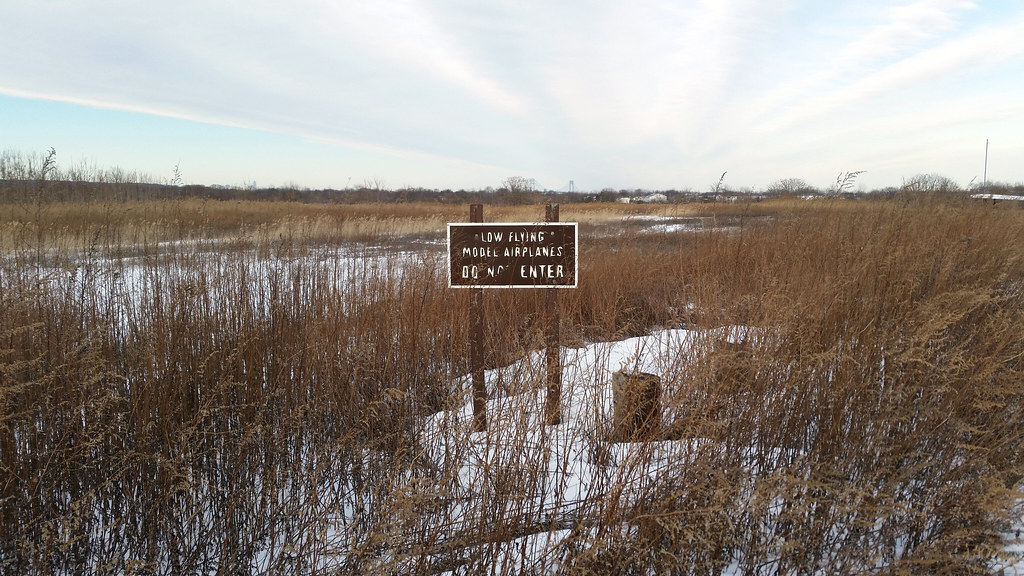 Another casualty of the park's radioactive contamination 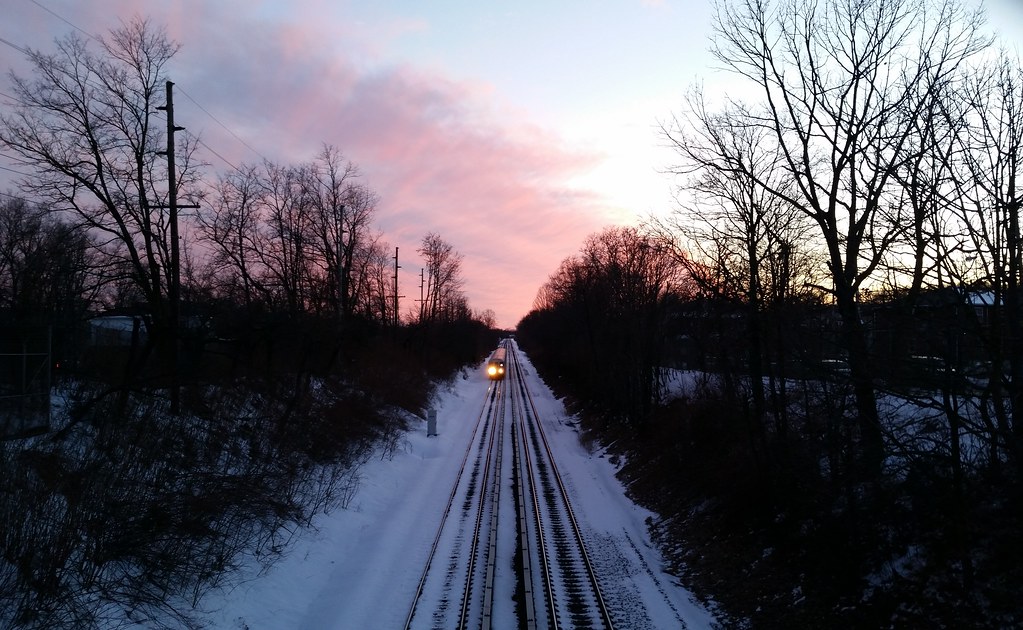 Day 446: In direct line with another & the next