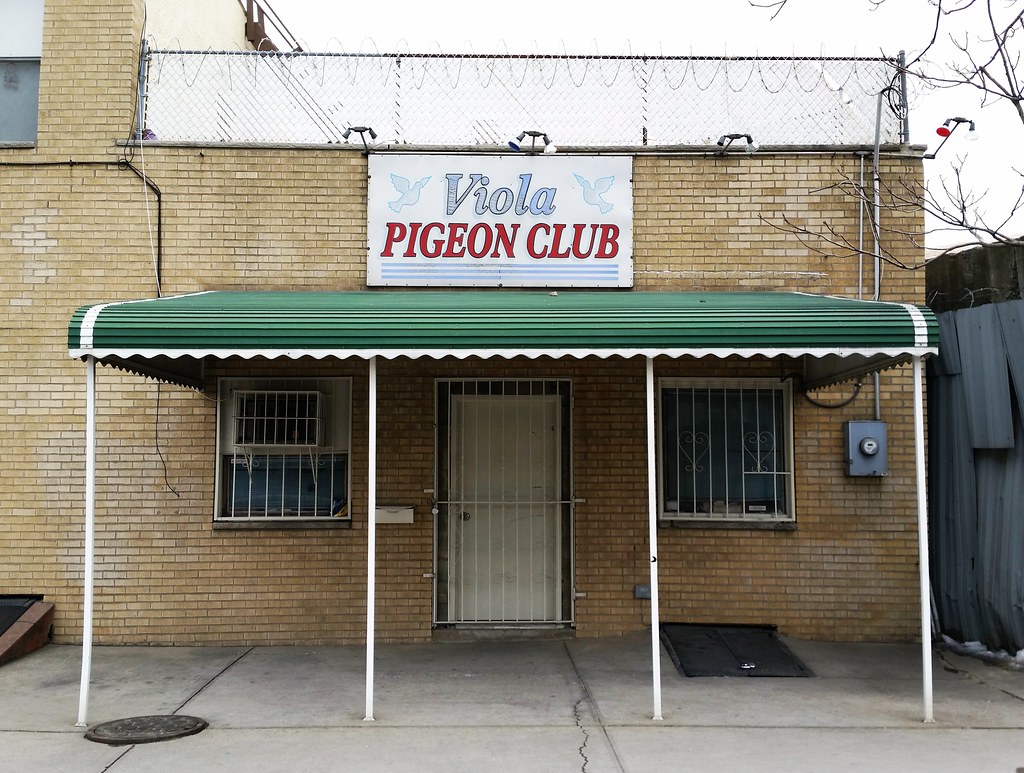 If there were a commissioner for pigeon racing in the five boroughs of New York, in recent years that title would have gone to Frank Viola. Mr. Viola, a slight, white-haired man from Bath Beach, Brooklyn, founded his namesake club in the early 1990s and ran the Frank Viola Invitational for the last 16 years. With 1,500 birds, the race became one of the largest in the city, the Kentucky Derby of the pigeon season.