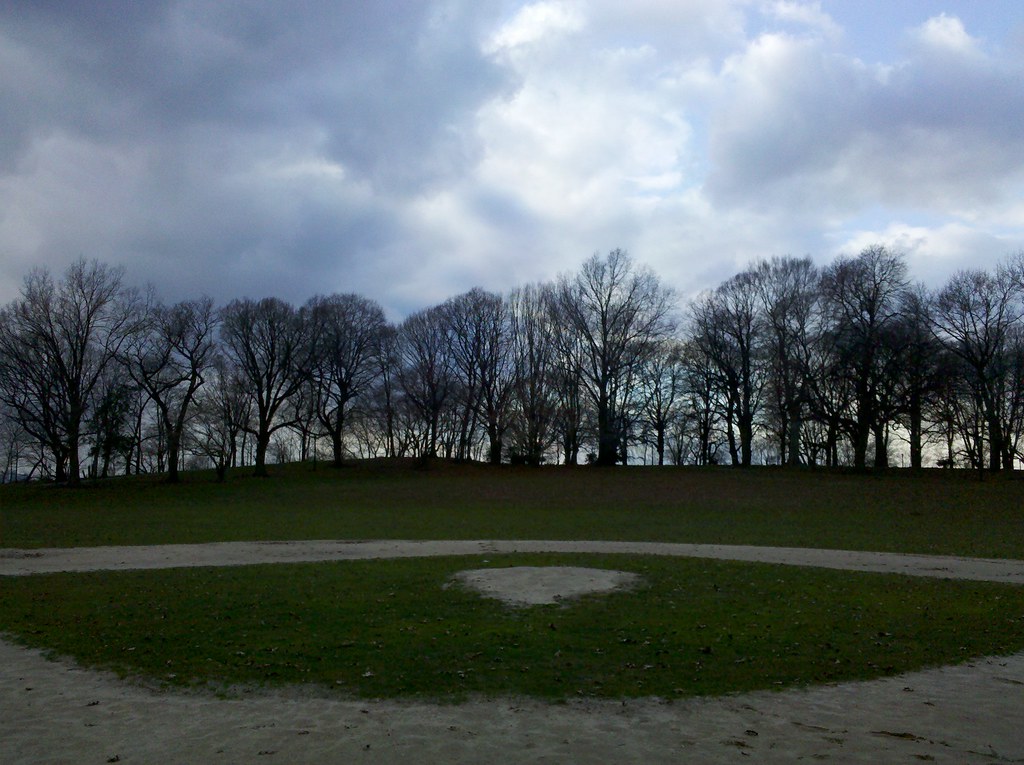 In this park once stood a stone mansion, built in the 1840s, that Mayor Fiorello LaGuardia used as his summer City Hall in 1937. The mansion was torn down a couple of years later, and in 1966 the park was renamed for the late Hermon Atkins MacNeil, a sculptor and former resident of College Point whose best-known work is the Standing Liberty quarter.