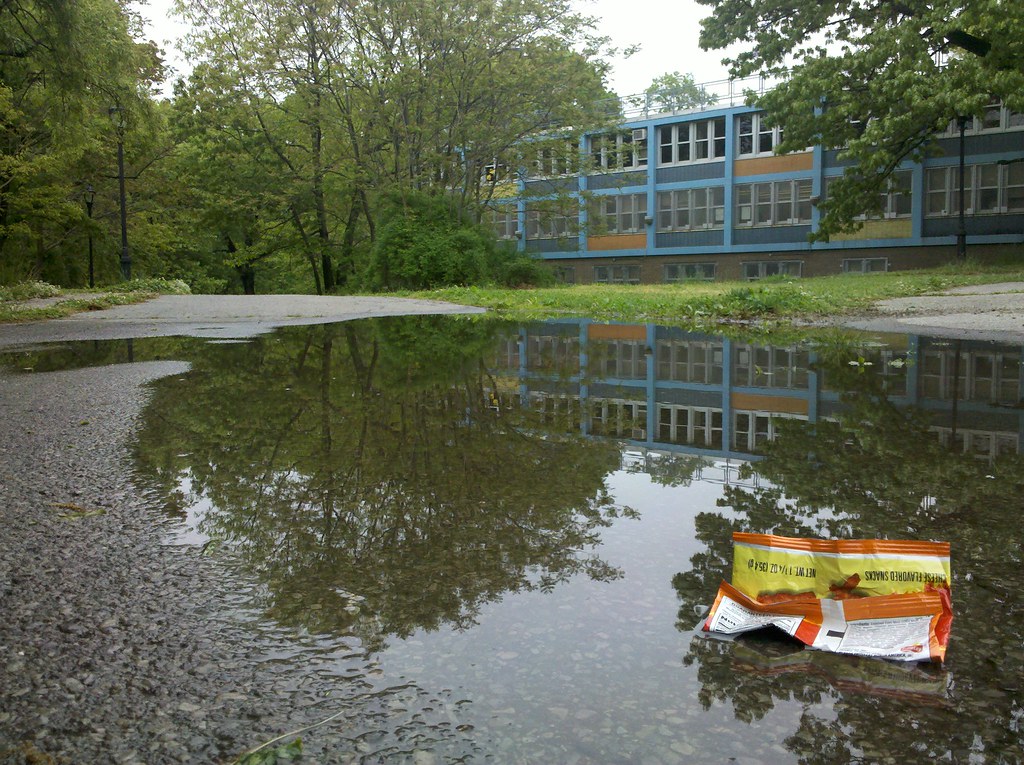 Nikita Khrushchev once wrote this school a letter to be included in its 1959-1960 yearbook, but the Department of Education vetoed its publication. Sousa has been troubled in the years since, and is no stranger to the DOE's list of failing schools. It's had its bright spots though, including an unusual 7 AM Korean class, and it seemed to be headed in the right direction as recently as six months ago. But in a meeting at the end of April, a DOE panel voted to close the school, along with 23 others across the city that have been struggling.