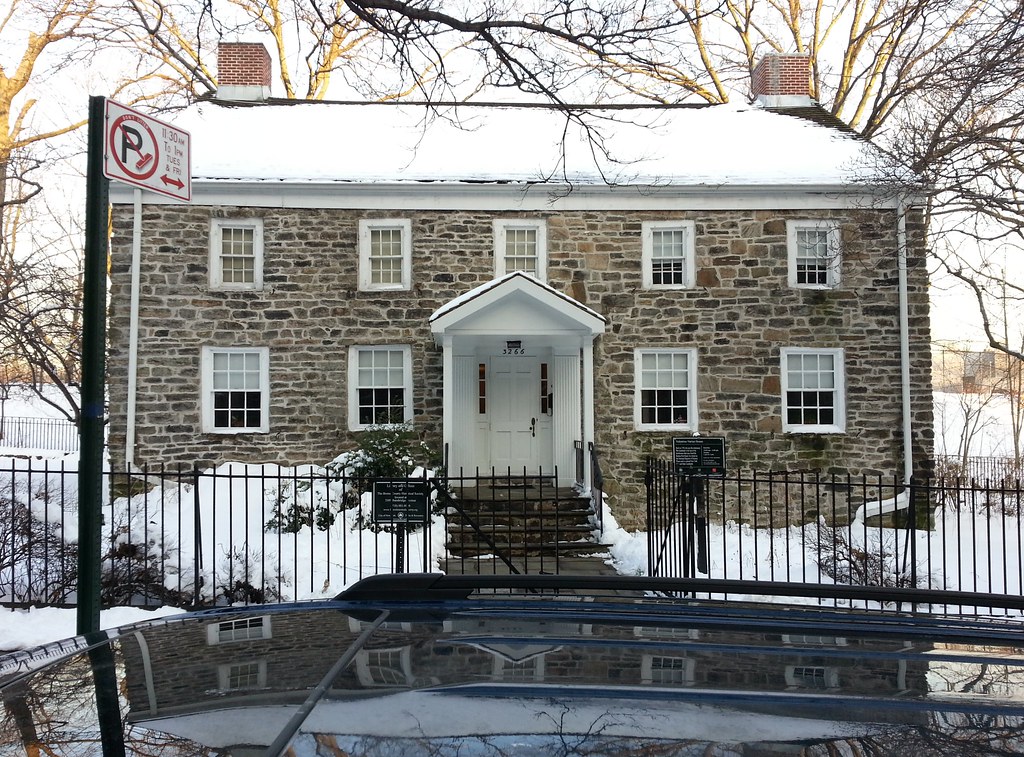 Built around 1758, just a decade after the Van Cortlandt mansion, this sturdy fieldstone structure is the Bronx's second-oldest house. It now serves as the Museum of Bronx History; after being donated to the Bronx County Historical Society in 1965, it was wheeled across the street to this spot on public parkland. (Actually, it was plopped down in the middle of what was then a street, and that section of street was subsequently incorporated into Williamsbridge Oval Park.) A few years later, the amphibious Bronx River Soldier was stationed here, and he's remained ever since.