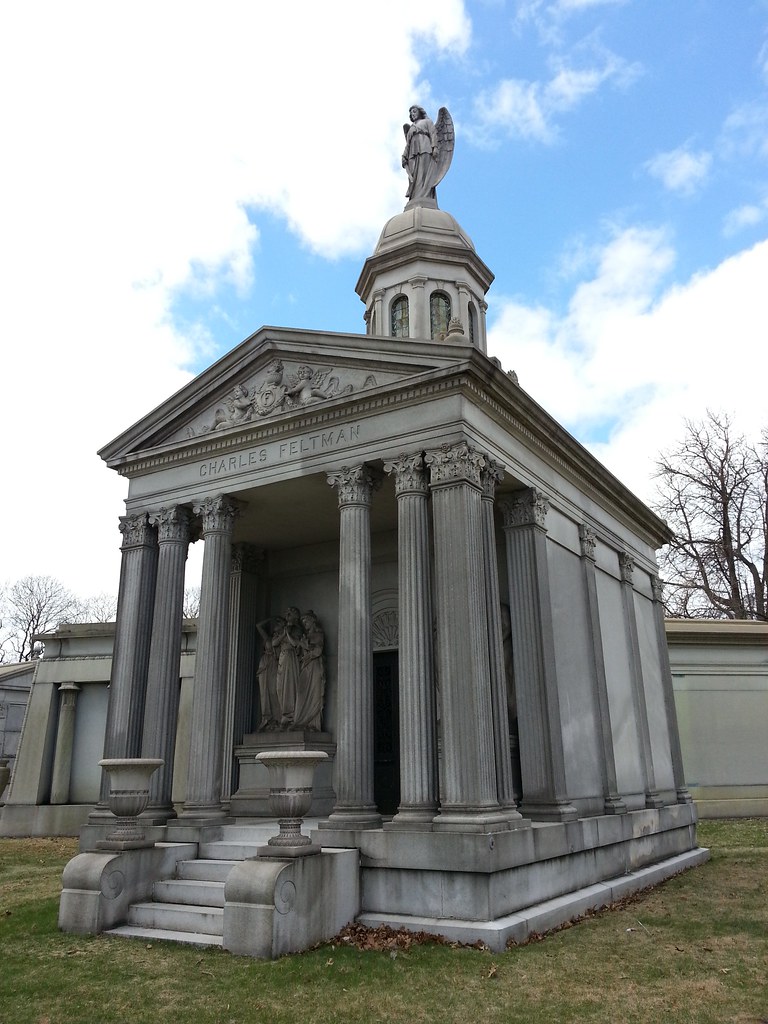 It's a matter of some dispute, but Charles Feltman is often credited with inventing the hot dog. Whether or not the German immigrant was the first person to put a sausage in a bun, he began selling the creations to Coney Island beachgoers sometime around 1870. Finding success as a wiener slinger, he expanded his operations into what eventually became a massive 8,000-seat restaurant complex that was known for its seafood but, of course, still served plenty of hot dogs as well. (The last remaining building from the complex, a kitchen, was torn down a few years ago. Officials from the Coney Island History Project staged a hoax, reported as fact by CNN, in which they "found" a 140-year-old frankfurter preserved in ice beneath the leveled building. They had actually prepared the ice-encased dog elsewhere and snuck it into the demolition site.)