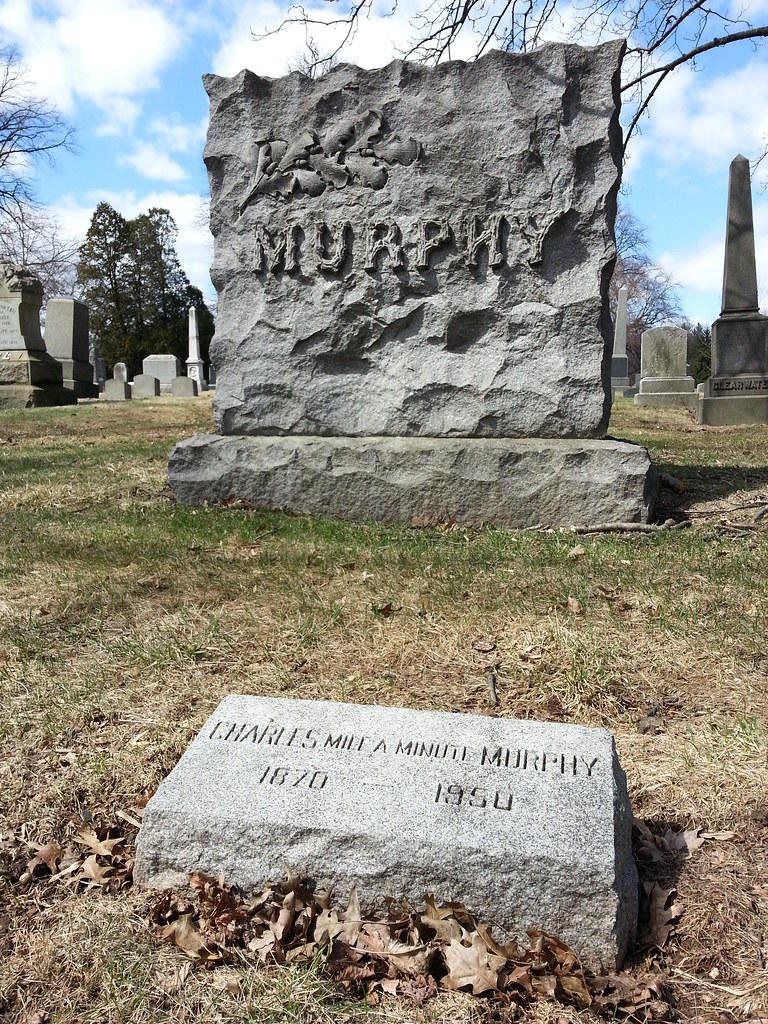 Charles Minthorn Murphy was the first man to ride a mile on a bicycle in less than a minute. He did it in 1899 by furiously pedaling in the slipstream behind a speeding Long Island Rail Road train (photo) on a section of track where boards had been overlaid on the ties to create a smooth riding surface.

Some excerpts from Murphy's own account of the event:

Within five seconds the rate of speed was terrific; I was riding in a maelstrom of swirling dust, hot cinders, paper and other particles of matter. The whipsaw feeling through a veritable storm of fire became harder every second . . .

I could feel myself getting weaker every second.

I was closely following into the maelstrom of dust, which whirled, eddied and rushed in a shrieking, roaring turmoil and pandemonium about me. The suspense became maddening. All kinds of unpleasant things passed through my mind. I saw ridicule, contempt, disgrace and a lifetime dream gone up in smoke.

As I looked up I saw the agonized faces, yelling, holding out stretched hands as if they would like to get hold of or assist me somehow.

They sent the thrill of determination through me. . . .

Then I pedalled through the fire of hot cinders and rubber, but with each sting it made me more determined. . . .