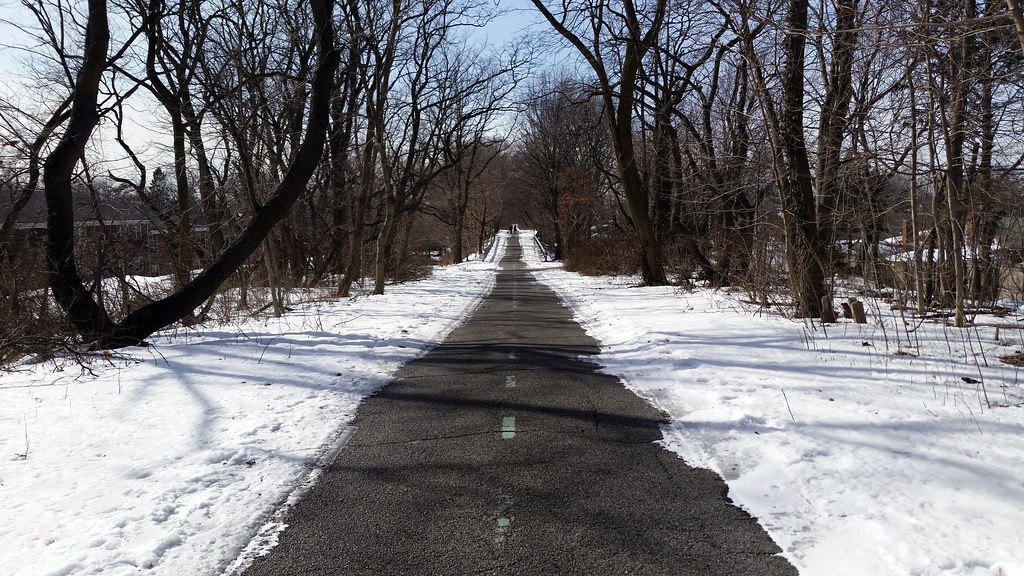 "A rich man's dream", the Long Island Motor Parkway (sometimes known by the flattering acronym LIMP) was "the first highway built exclusively for the automobile". Running 45 miles from eastern Queens to Lake Ronkonkoma in Suffolk County (annotated route map), this "quick and easy route for plutocrats of the Gold Coast era to get from New York City to their lavish Long Island estates" was conceived in the early 1900s, a time when the automobile was generally considered to be a plaything of the wealthy.

"Cars were seen as objects for leisure, something to be used on weekends", Paul Daniel Marriott, a highway historian, said in an interview with the NY Times. "No one dreamed then of commuting to work by car. . . . It was a way of interacting with nature."

Or, as Woodrow Wilson put it in 1906: "Nothing has spread Socialistic feeling in this country more than the use of automobiles. To the countryman they are a picture of arrogance of wealth with all its independence and carelessness."

One such wealthy individual was William Kissam Vanderbilt II, the great-grandson of Cornelius Vanderbilt. According to the NY Times:

The younger Vanderbilt was a car enthusiast who loved to race. He had set a speed record of 92 miles an hour in 1904, the same year he created his own race, the Vanderbilt Cup.

But his race came under fire after a spectator was killed in 1906, and Vanderbilt wanted a safe road on which to hold the race and on which other car lovers could hurl their new machines free of the dust common on roads made for horses. . . .

So he created a toll road for high-speed automobile travel. It was built of reinforced concrete, had banked turns, guard rails and, by building bridges, he eliminated intersections that would slow a driver down.

The first section of the parkway opened in 1908, and most of the rest was completed by 1912. (The westernmost two miles in Queens were built between 1924 and 1926.) The road's days as a racecourse were short and not so sweet, coming to an end after four people were killed during the 1910 Vanderbilt Cup race. A couple of decades later, with Robert Moses building free public parkways on Long Island in the midst of the Great Depression, the antiquated LIMP was pushed into financial insolvency, and it was shut down in 1938.

Moses, typically remembered for his car-centric approach to urban planning, quickly converted the westernmost two and a half miles of the parkway in Queens into a bicycle path. At the opening ceremony for the new path, with our old friend Mile-a-Minute Murphy in attendance, Moses announced that the path was the first trial section in a plan to build 50 miles of paved bike paths across the city.

Traces of the parkway can still be found along its former route. Here in NYC, the Queens bike path, pictured above, continues to preserve much of the road's right-of-way from Cunningham Park to Alley Pond Park. Physical remnants of the parkway can be spotted along the path, including "portions of the original concrete and asphalt surfaces, together with markers and fence posts", as well as three of the 1924-26 bridges that carry the path over intersecting roadways.